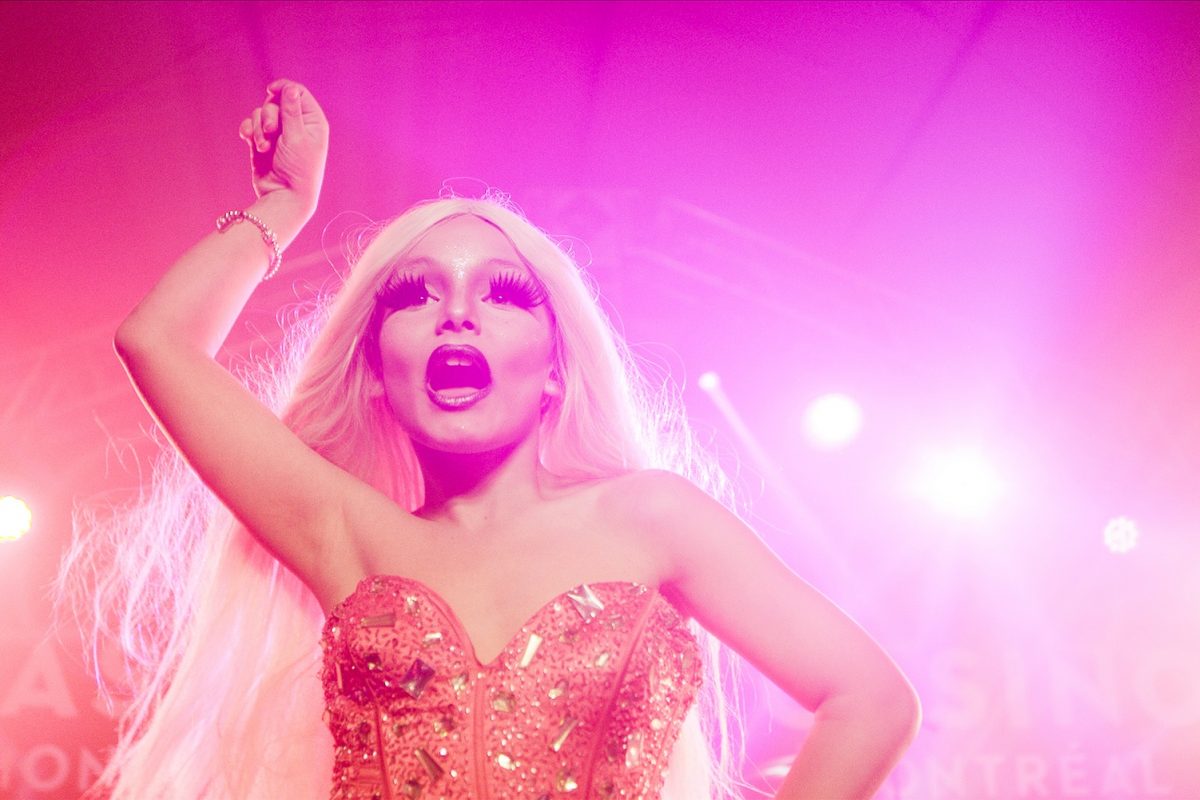 Drag Kids filmmaker Megan Wennberg didn’t know what she was getting into with her first feature. Yes, the Dartmouth, Nova Scotia based filmmaker knew what the film was going to be about, but she wasn’t prepared for the glamourous highs and fierce energy of the subjects she would be profiling in her documentary (which makes its television premiere this Thursday on CBC Docs POV): young kids who have worked tirelessly to become sensations in the world of drag and performance.