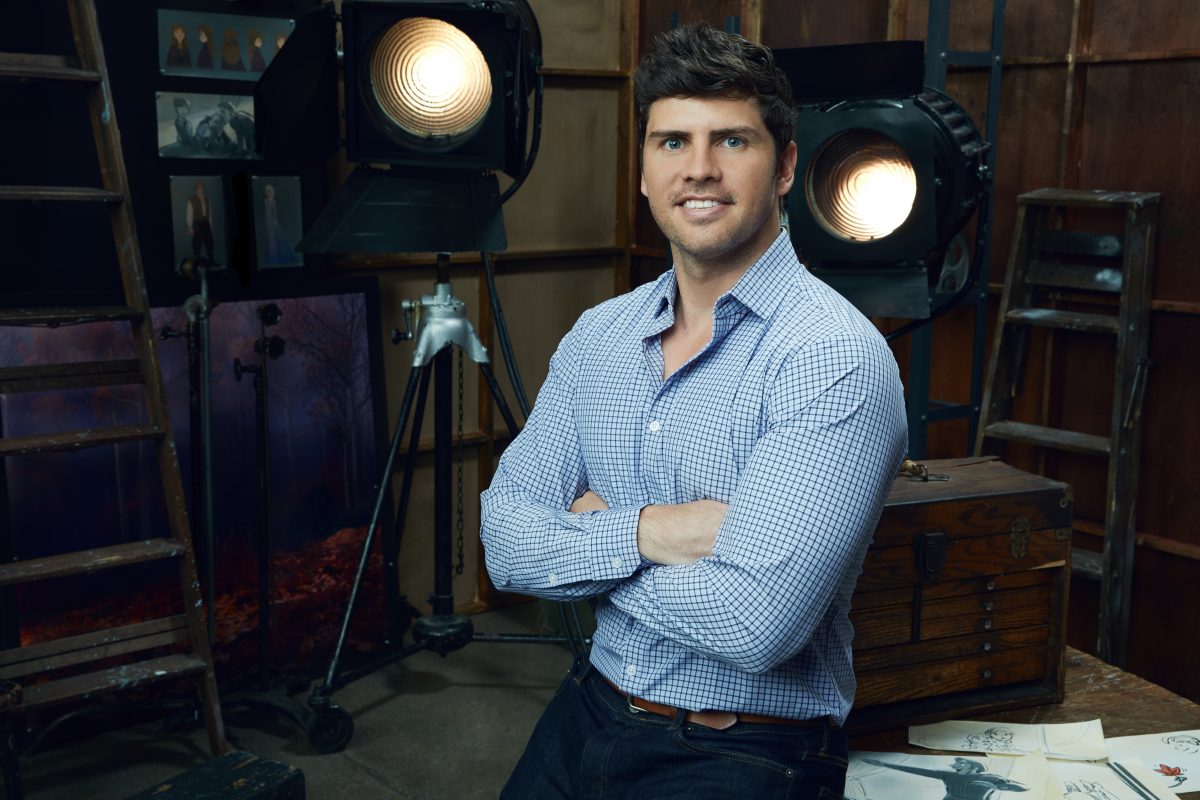 Do you want to build a snowman? For Trent Correy, the Animation Supervisor at Walt Disney Animation Studios working on Frozen 2, that was actually his job, and the Canadian artist and animator has helped build that snowman since the original film. 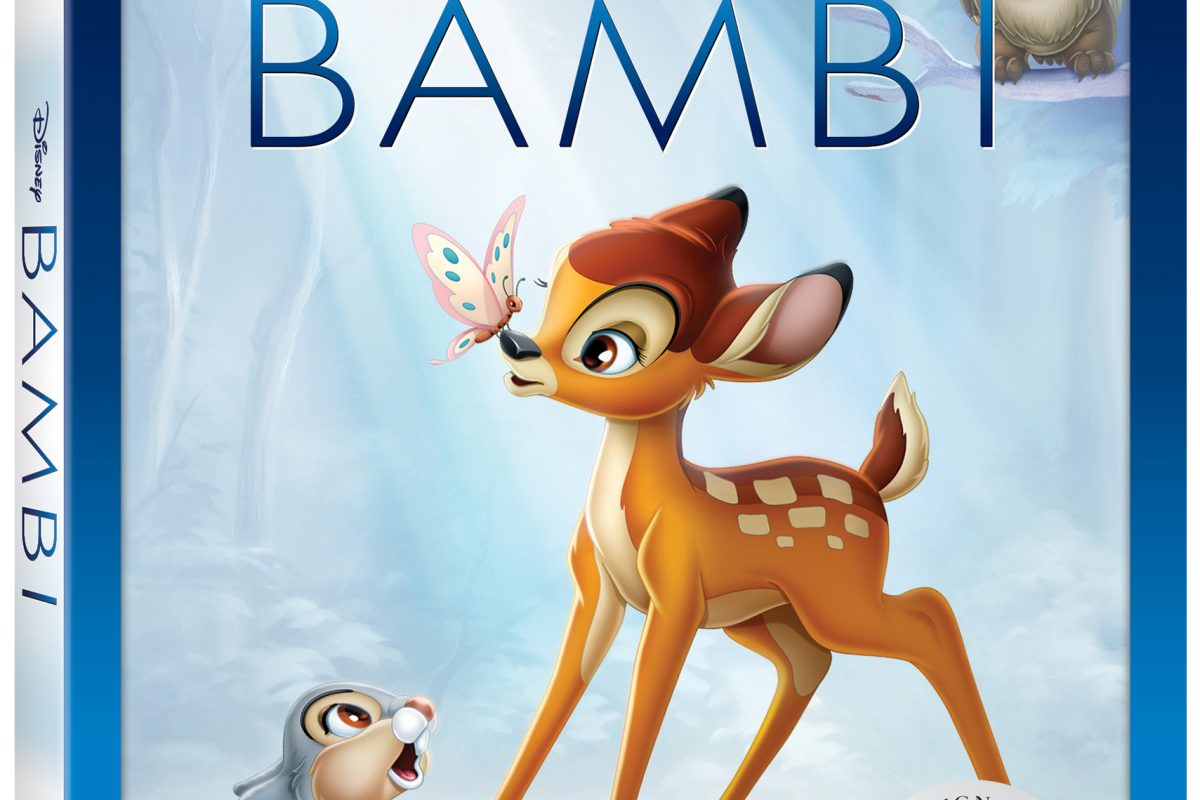 Bambi celebrates its 75th anniversary this year, and to commemorate the occasion Walt Disney released the iconic animated film on Blu-ray today. The GATE is pleased to have three copies to give away just for fans so they can watch it again, and share it with a whole new era of children. 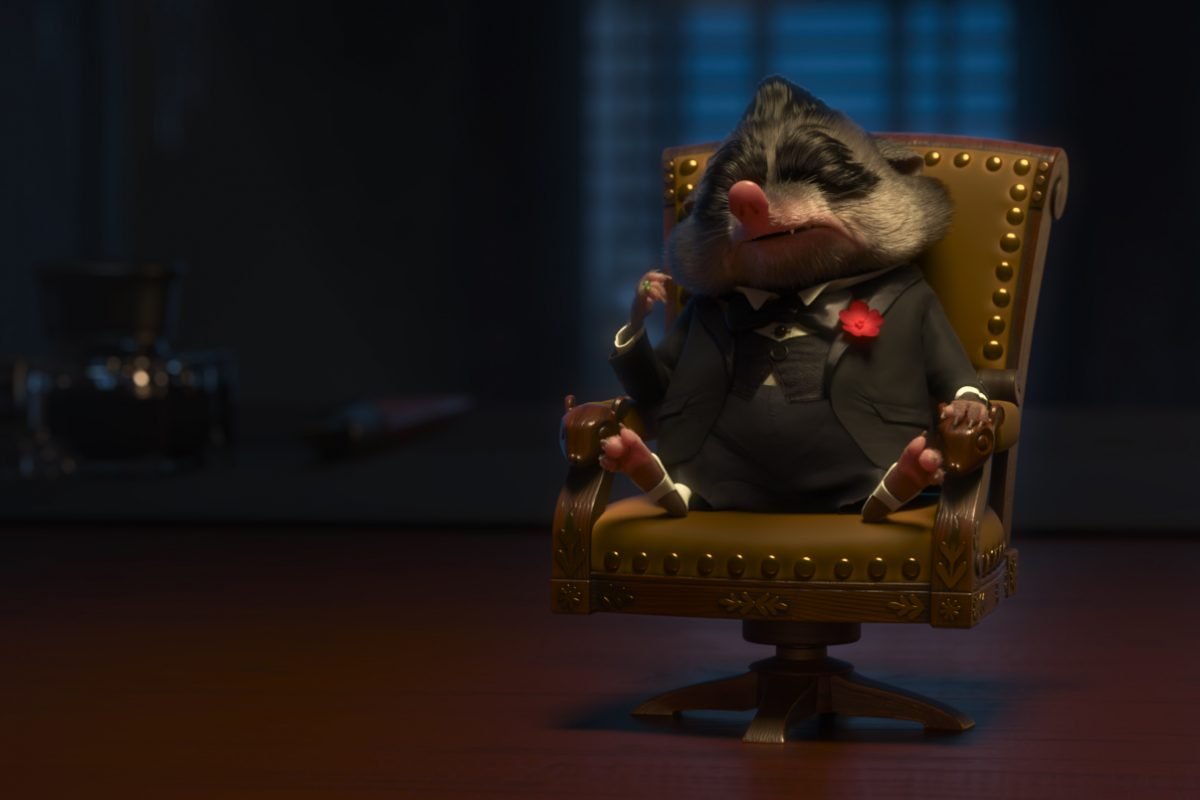 For a little character, Maurice LaMarche has big shoes to fill in Walt Disney Animation’s Zootopia, where he plays the diminutive but powerful mob-like boss known as Mr. Big. For Canadian actor and comedian LaMarche, the role was not only a fun opportunity, but also a chance to step into a big role, no pun intended. 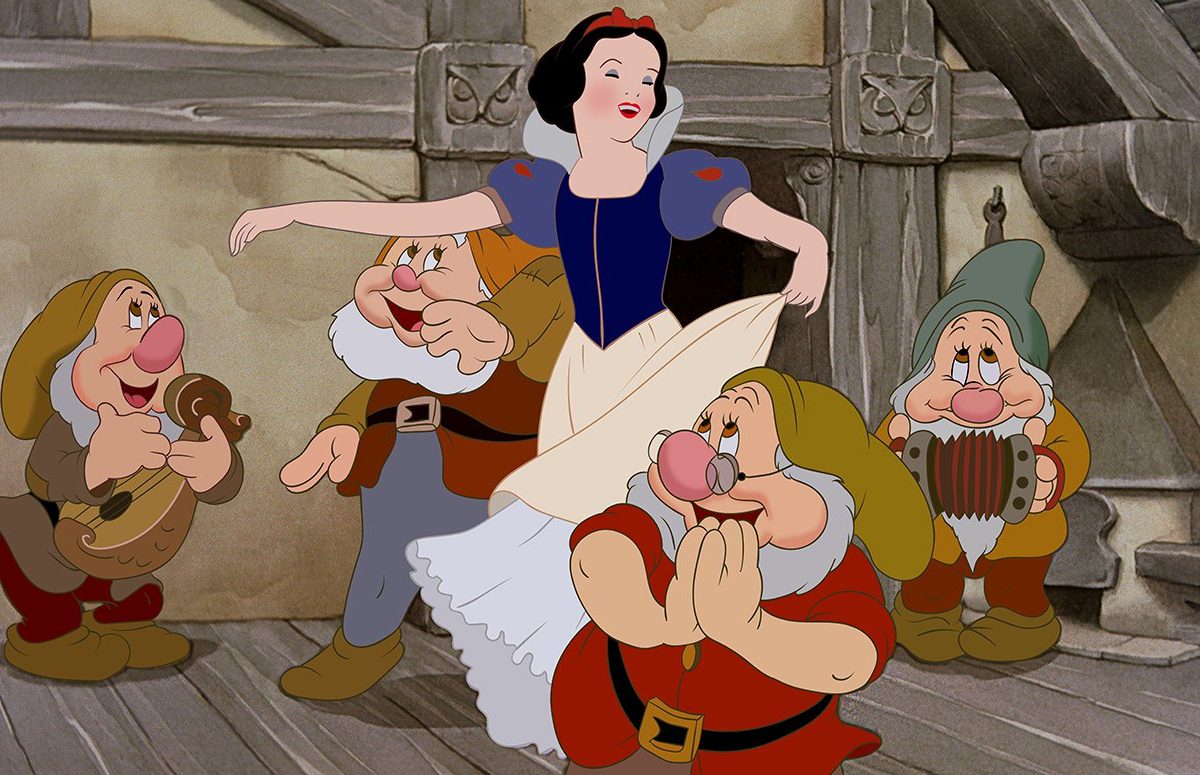 Once upon a time, Walt Disney had an idea to create a feature-length animated film that wouldn’t just be for kids. It was a visionary dream that would help turn Walt Disney, and his fledgling studio, into a worldwide phenomenon, and dancer Marge Champion was there when Snow White and the Seven Dwarfs was being made. 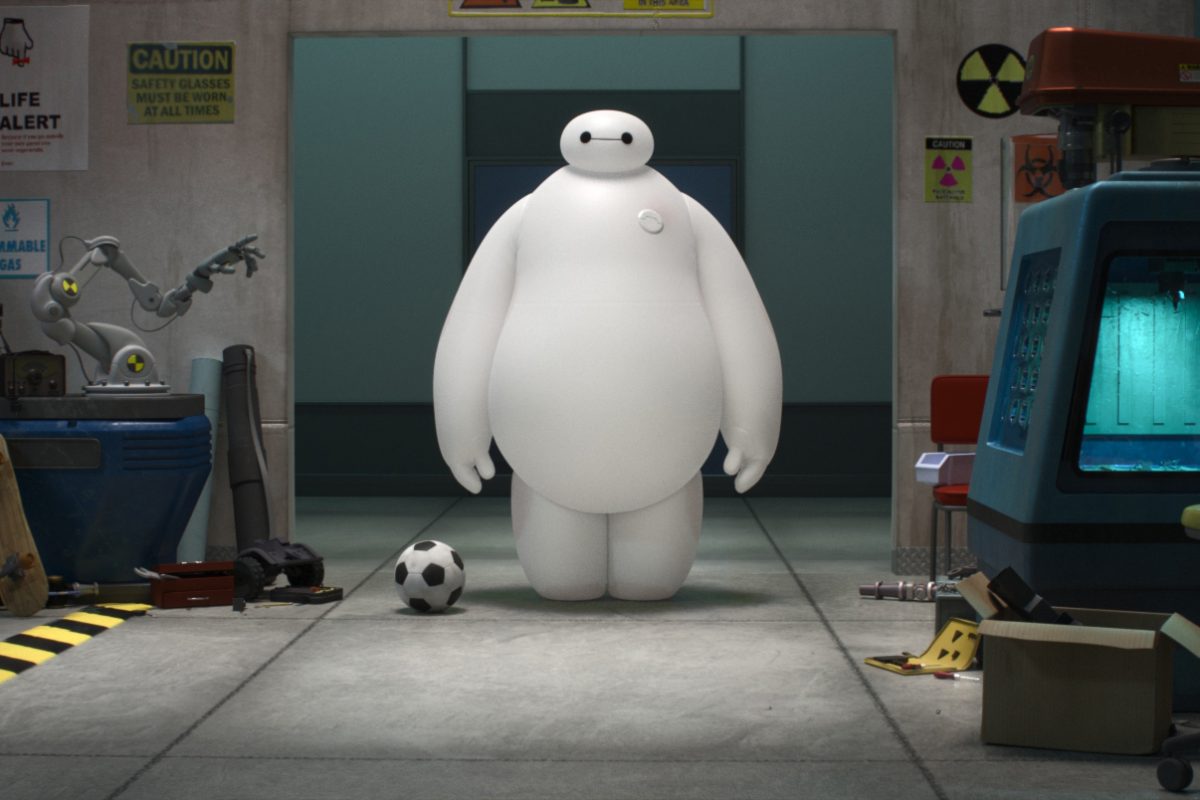 Scott Adsit is the man behind the robot in Walt Disney Animation’s Big Hero 6, a film where he voices the gentle Baymax, a kind of medical assistant who is trying to help a young boy with a keen mind for technology as he recovers from a death in the family.