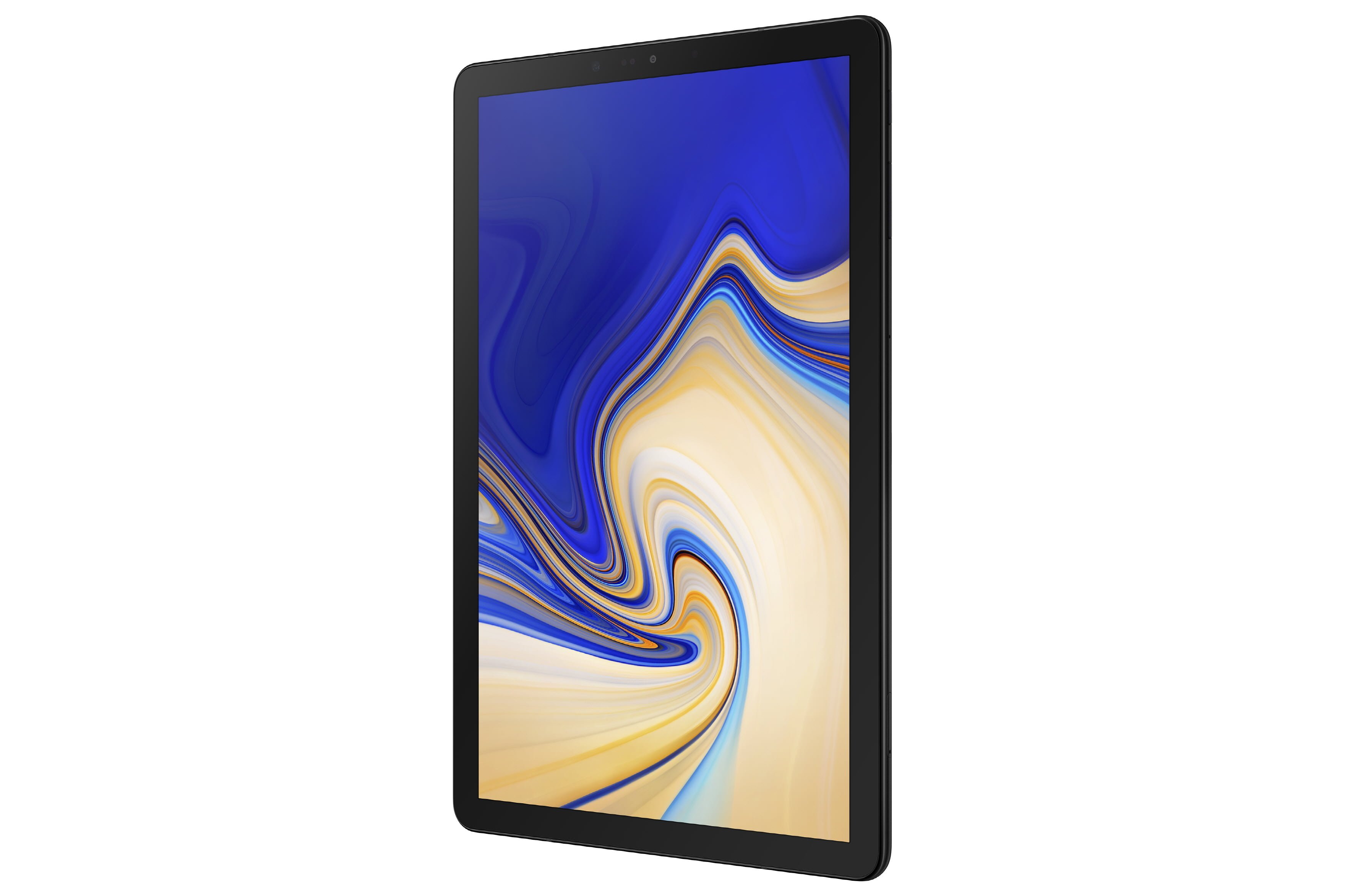 Samsung just announced their new flagship tablet, and it’s a step up for users who want to work and play. The new Samsung Galaxy Tab S4 comes with Samsung DeX, features a better battery, an improved S Pen, and includes a number of new features and enhancements aimed at productivity.

The 2-in-1 Android tablet is aimed first and foremost at mobile business users, who want to take the device to work, home, or out with them on meetings and remote work. At the top of the feature list is the fact that the PC-like device includes Samsung DeX, a desktop experience that can be connected to an external monitor, and allows for desktop-style windows for any Android apps, including Microsoft Office. Connecting to an external monitor will require a compatible HDMI to USB-C multi-port adapter, which is not included, but that’s a small price to pay for a big-screen display on a portable tablet.

Notably too, the Tab S4 works as an Android tablet while in DeX mode, giving you two screens to work from, or it can be used as a track or sketch pad while it’s connected to an external monitor.

In terms of design and screen resolution and size, the Galaxy Tab S4 has narrower bezels than its predecessor so it can include a 10.5-inch display with Super AMOLED technology, while maintaining the same overall size as the S3. The screen features a 16:10 screen ratio with 2560×1600 resolution, 287 pixels per inch (PPI), and a 7,300mAh battery that Samsung says should last for up to 16 hours of video playback.

As well, the tablet will come in two flavours, with either Wi-Fi only, or LTE and Wi-Fi.

Inside the tablet, the device will be using the Qualcomm Snapdragon 835 Octa Core processor, working up to speeds of 2.35GHz, with 4 GB of RAM.

Finally, the S Pen for the Tab S4 has also been upgraded from its predecessor, now offering the Screen-Off Memo like the Note 8 and Galaxy S9, and greater accuracy and control.

Other features on the Tab S4 include four built-in speakers tuned by AKG and Dolby Atmos, Samsung Knox security, and the SmartThings app for smart home control.

While details are not available yet for pre-orders or pricing in Canada, the Tab S4 will be available in the United States starting on August 10 for $649.99 USD, and the keyboard will retail for $149.99 USD. 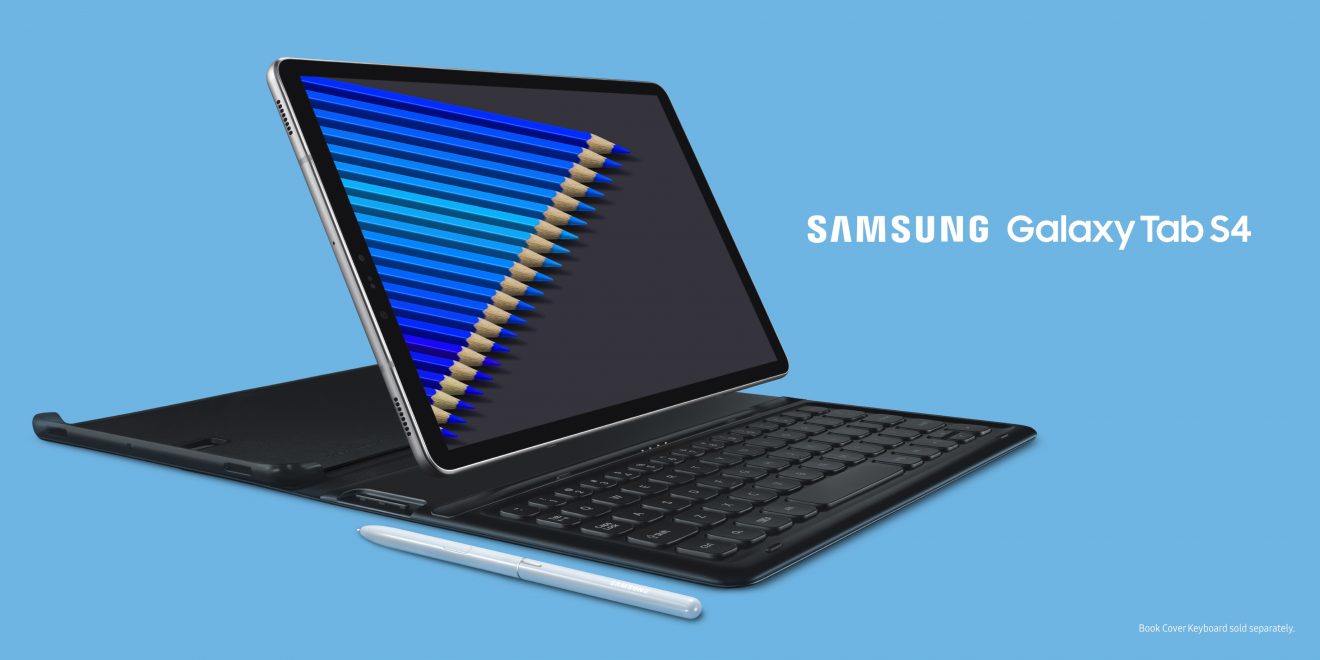