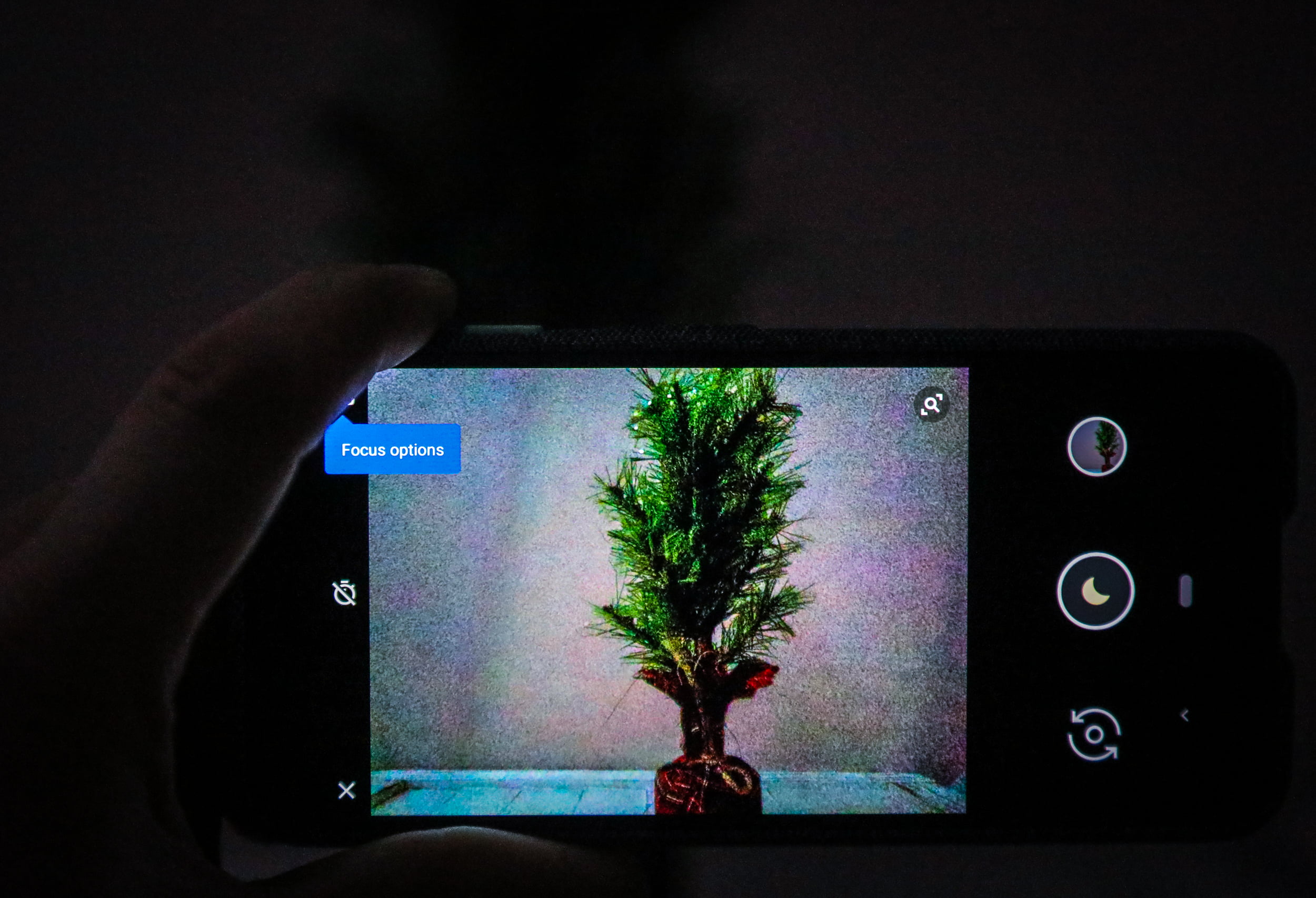 At some point or another, we’ve all been there. The scene is set, you’ve got your finger on the button, but when you take a picture, the results are dark and murky.

For as long as there have been smartphones, shooting at night has yielded about the same results, but Google’s new Night Sight feature for the Pixel 3 and Pixel 3 XL opens up new potential for your photography.

Launched earlier this month, Night Sight helps brighten photos of landscapes, cityscapes, and even portraits. Think selfies, group photos, city skylines at night and at dusk, or your average nightlife, at restaurants, or bars, and Night Sight on the new Pixel can really make a difference.

Personally, I’m looking forward to trying out Night Sight when I go camping next summer, but until then I’ve been testing the features around Toronto and it’s a fascinating update to the already impressive Pixel 3 camera.

With the latest update for the camera on the Pixel, when you’re about to take a picture in a dark setting, you’ll get a suggestion to “Try Night Sight” and if you click the text it will switch to the new mode.

Shooting just takes a few moments longer than a normal photo, so you click on what you want to focus on, press the photo button, and then hold still. For best results, you need to hold the camera fairly steady, but the Pixel can deal with minor movement while it takes the photo, and it generally only takes about three or four seconds to capture a shot.

The first thing to note is of course that the Pixel can’t shoot in absolute darkness, but it is impressive what you can get in even spaces where you may only have a sliver of light in the room.

I took the phone into one room, with no lights, and just left the door ajar a little to allow a beam of light in, and the camera was still able to capture an image with no pixelation. That’s not the ideal condition for the feature, but it does still work, which is impressive.

On the other hand, when I was shooting around downtown Toronto at night, some street scenes looked identical in both modes, so it doesn’t improve on all conditions at night, but I will also say that the Pixel 3 already does a good job at night.

There is a lot more to try with Night Sight, but it’s a great new feature on the Pixel 3 and Pixel 3 XL, and when I tested it, it works identically on both.

A few samples of shots I took in Night Sight are below.

I have the Google Pixel 2. Thanks for the info I was wondering what difference there is.