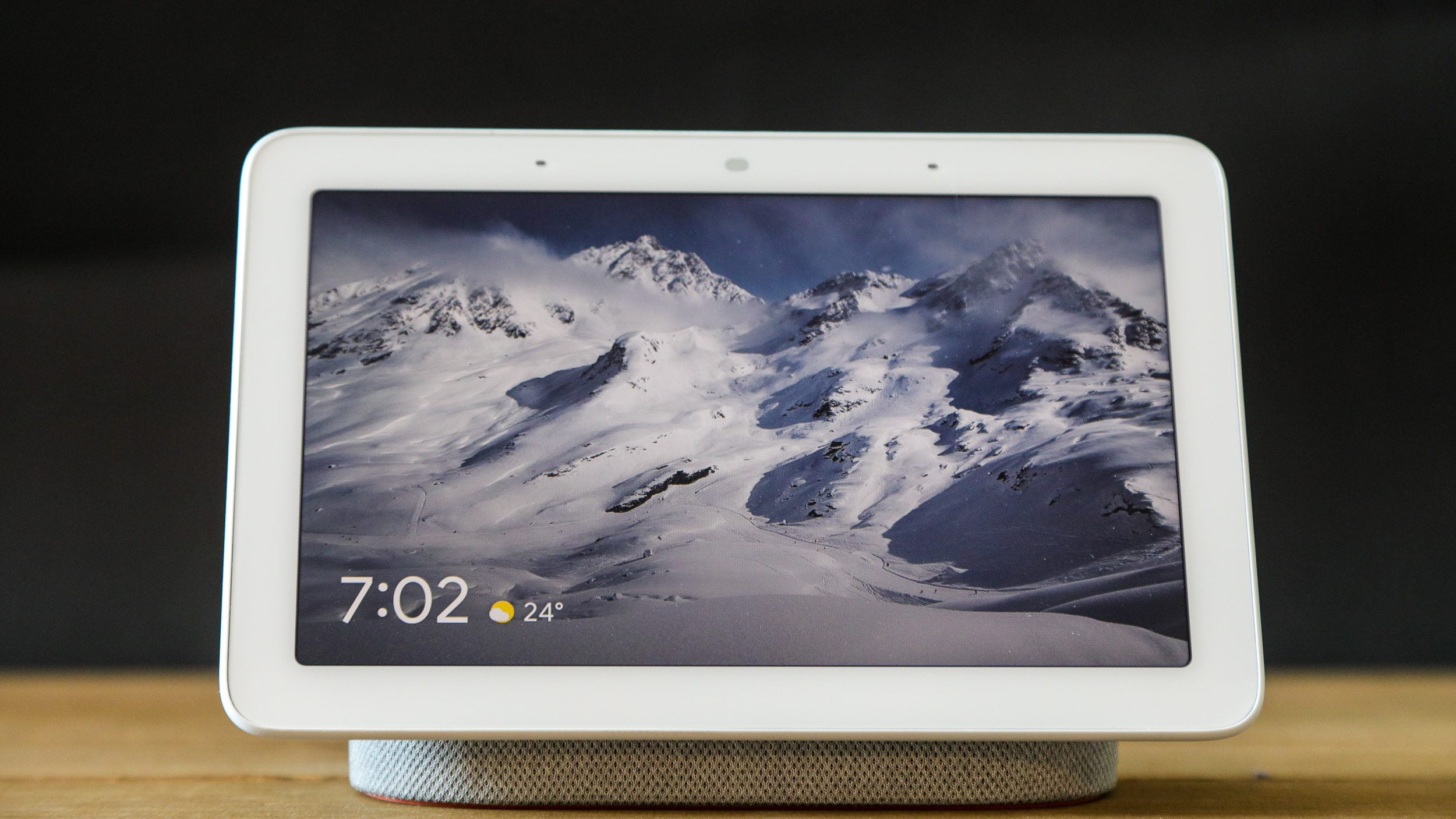 My smart speakers have become a big part of my daily routine at home, and while I still use them a lot, it’s hard to beat the Google Nest Hub for convenience and functionality.

While smart speakers are great for playing music almost instantly, adding things to shopping lists, or getting quick answers, the Google Nest Hub takes being helpful a step further with a touch screen, a range of smart uses, and even just the ability to play YouTube videos.

Best of all, the Nest Hub is the perfect desk or bed-side companion, making it easy to call up the weather, your calendar, or other tidbits like your favourite Google Photos. I could easily see it as a perfect, modern replacement for the classic clock radio, especially for anyone who has been using their phone for that job and wants something a bit more dedicated to the job that still syncs with their Google calendars and Assistant.

Setting up the Nest Hub is incredibly fast and easy.

Plug in the device, open Google Home on your phone or tablet, and walk through a few steps to connect it to your Wi-Fi and your Google account. It took me about 30 seconds to walk through the setup steps and then it updated itself within another minute.

After that, on my phone, Google Home gave me a few options for setting up Google Assistant, and then it was ready to use.

Since I had already setup Google with my voice, I didn’t have anything to do in the app after that, but otherwise new users will have to say a few words to train the device to recognize you. That setup is very simple though, so you don’t need to be a tech expert to set it up.

After that, I linked Spotify to the Nest Hub, and I was playing music a few moments later.

On-screen and device controls are very straightforward, and remind me of using most other simplified touchscreen devices.

Swiping up on the screen gives you access the controls for volume and display brightness, or you can use the dedicated volume rocker on the back of the screen. There’s also a dedicated mic lock button behind the screen to disable the mic for privacy.

Swiping from the left and right of the screen gets you back and forth between display modes, for clock, picture display, and upcoming events, or swiping back takes you out of other views, like YouTube.

Swiping down gives quick access to controls for your lights and connected devices, routines, and to broadcast to other Google devices through Chromecast.

If you’re like me and you love having music on throughout the day, the Nest Hub takes that a step further so you can play music videos while you work or do other things. I also watched trailers on the Nest Hub, or you could easily use the Nest Hub to watch a cooking demonstration while you tried a new recipe.

Overall the sound quality is good, but I’ll admit that it’s not quite up to what you get from higher-end smart speakers, especially the Google Home Max, but that’s to be expected since you’re partly paying for the quality of the display, which is quite good.

As well, sound comes out in all directions, so it can fill an average sized room.

In terms of what you can play to the device, it’s really only limited by what apps can cast to the screen or speakers. TuneIn will work easily, or most other streaming services.

And most of all, I really enjoyed being able to reach over and control things with the Google Nest Hub, like skimming through a song or video, adjusting screen brightness, and other things that are easier to do with your fingers, rather than shouting out commands.

There are a lot of features built into the Nest Hub, but the top ones are the ambient equilizer, ambient mode, routines, and tips for using the speaker.

Above all else, I loved the Ambient EQ for the Nest Hub, which essentially tries to detect and match lighting conditions and colours in your room to blend in.

That means it always matches your space, and when you’re going to bed, it darkens as you turn off lights or the sun goes down. Once the lights are off, you won’t really even know it’s there unless you touch the screen or give it a command.

As the name implies, you can also sync the Nest Hub to other Google Nest devices, like the Nest Hello doorbell, Learning Thermostats, Nest + Yale Locks, or else Google Nest cameras. That means that you can not only adjust the temperature of your home with voice commands with thermostat, if you have the Hello doorbell, you can ask to see who is at the door and it shows up right on the screen.

Finally, like other Google smart speakers, you can make voice calls using the Nest Hub. While I wish it also had a camera to make video calls, that’s only available with the Google Nest Hub Max, and right now that device is not available in Canada–or at least not yet.

While I like having regular smart speakers around my house, there’s a lot to be said for having a Google Nest Hub by your desk, bed, or kitchen. Having the option to give it commands, or reach out and touch the screen makes a big difference, and I could see

Watch for deals with the Nest Hub, as Google tends to run deals now and then, but at $169 full price, you get a lot of features.

For anyone who misses having something more like a real alarm clock, rather than their phone, this is also the ultimate smart upgrade for your bedroom.