Everything you need to know about Xbox Series X & Series S 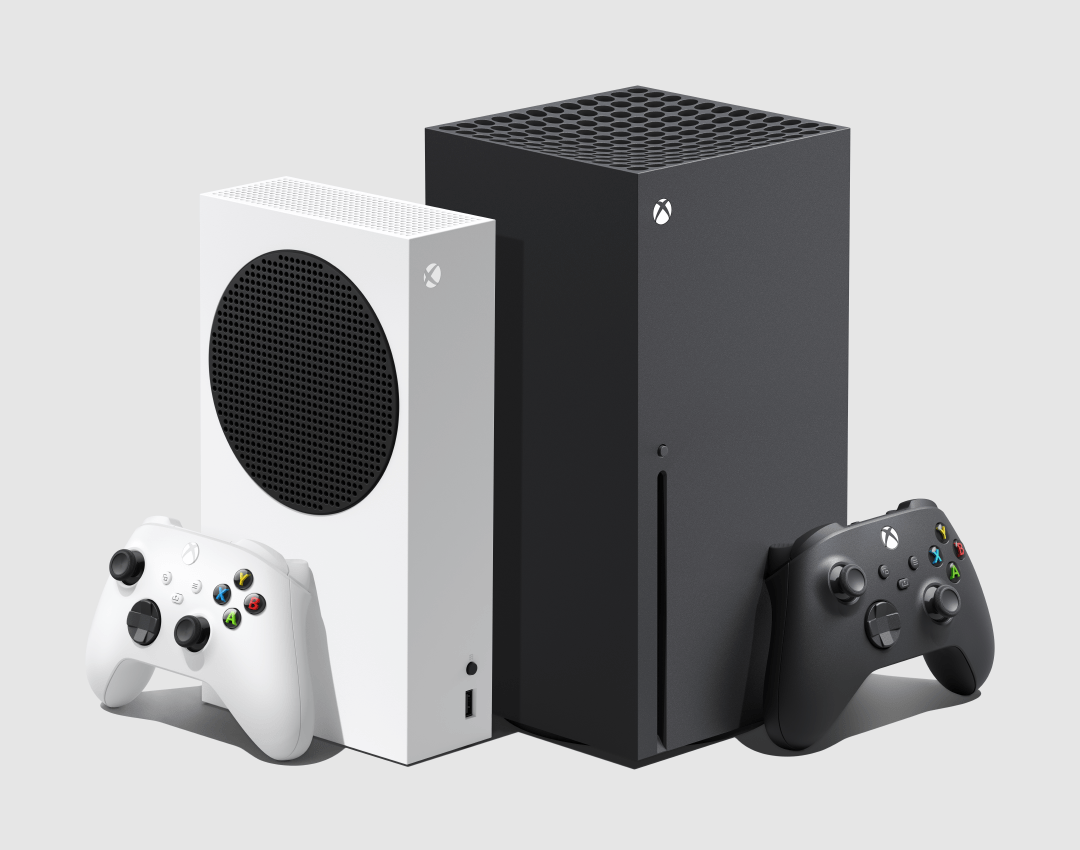 Xbox launches their brand new Xbox Series X and Xbox Series S consoles next week, and they’re going to be the holiday gift. For Xbox fans and gamers, this is a big event, and there’s a lot you may want to know about the new consoles.

On November 10, both new consoles will be available for sale, and to make sure you’re ready, I’ve answered 5 of the top questions people are asking about Xbox Series X and Series S. If I don’t cover your question, leave it in the comments, or catch me on Twitter.

How can I buy Xbox Series X or Series S?

Preorders for both new consoles sold out incredibly quickly in September, and there’s no official word yet on how many consoles will be available for launch day on November 10.

What we do know so far is that the console will likely only be available for sale online in Canada, because of COVID-19. That means that sites like Best Buy, The Source, Microsoft, and Walmart will probably be your best bet for buying a console in Canada.

In the U.S., Walmart will start selling the consoles starting at noon (ET), so that will likely be the time it will go on sale in Canada too.

When timing and retailers are confirmed in Canada, I’ll update this story.

What’s the difference between Series X and Series S?

Xbox Series X and Series S differ in a few key specs. While Series X will have 1 TB of storage space, Series S has 512 GB, so there’s a bit less room for games.

The biggest difference, however, is the processor, with the Series X offering 12 Teraflops of processing power, while Series S offers 4 Teraflops.

And that leads right into the graphics, with the Series X offering true 4K graphics, and up to 8K resolution, while the Series S offers 1440P and upscaling up to 4K. There’s also no optical drive in Series S for Blu-ray or game discs, and the Series X is physically a larger console than the Series S.

Both consoles share a lot of features though, including gaming up to 120 FPS, Dolby Digital 5.1 audio support, 1Gbps Ethernet, and access to over 100 games with Xbox Game Pass.

Will my older games work with both consoles?

Maybe. It depends which console you buy, and how you originally bought the game.

For game titles that you bought or own digitally, you can play those in almost all cases on either console. Any games you own will be available to download and install from the console, so it’s incredibly easy.

Games that you own on disc, however, can only be played on Xbox Series X, since you’ll need a disc drive to verify you own the game, and Series S doesn’t have one.

What games will be available for the next generation consoles this year?

On top of the 100+ titles that you can play on the new consoles with Xbox Game Pass Ultimate, plus EA Play being added to Game Pass Ultimate as well, there are a few key games to check out on Series X or Series S.

Assassin’s Creed Valhalla, The Ascent, The Medium, NBA 2K21, Watch Dogs: Legion, and Yakuza: Like a Dragon, Cyberpunk 2077, among a few other titles, will all be optimized for play on the new consoles. They are also available for Xbox One X, but performance and graphics will be something to see on Xbox Series X especially.

A number of Xbox exclusive titles will launch in 2021, including Halo Infinite, Vampire: The Masquerade – Bloodlines 2, and a Fable sequel is planned as well.

Otherwise, Xbox’s Smart Delivery system will mean that some games you own will get free upgrades for Series X, so you always have the best version of the title for the console you’re playing on.

Do I need new controllers for Xbox Series X?

You can definitely buy new controllers for a bit of an upgrade, but Xbox Series X is fully compatible with your current Xbox controllers, and most third-party controllers will work with Series X and Series S as well.

You will be able to buy next generation controllers though, and the new controllers for Xbox Series X include a share button, for sharing clips and screen caps. Xbox has also refined the controller with textured triggers, USB-C for charging, and an improved D-pad.