‘Mass Effect: Bring Down the Sky’ 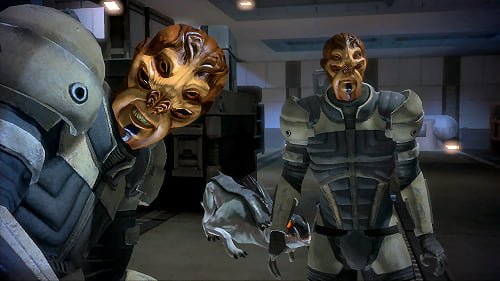