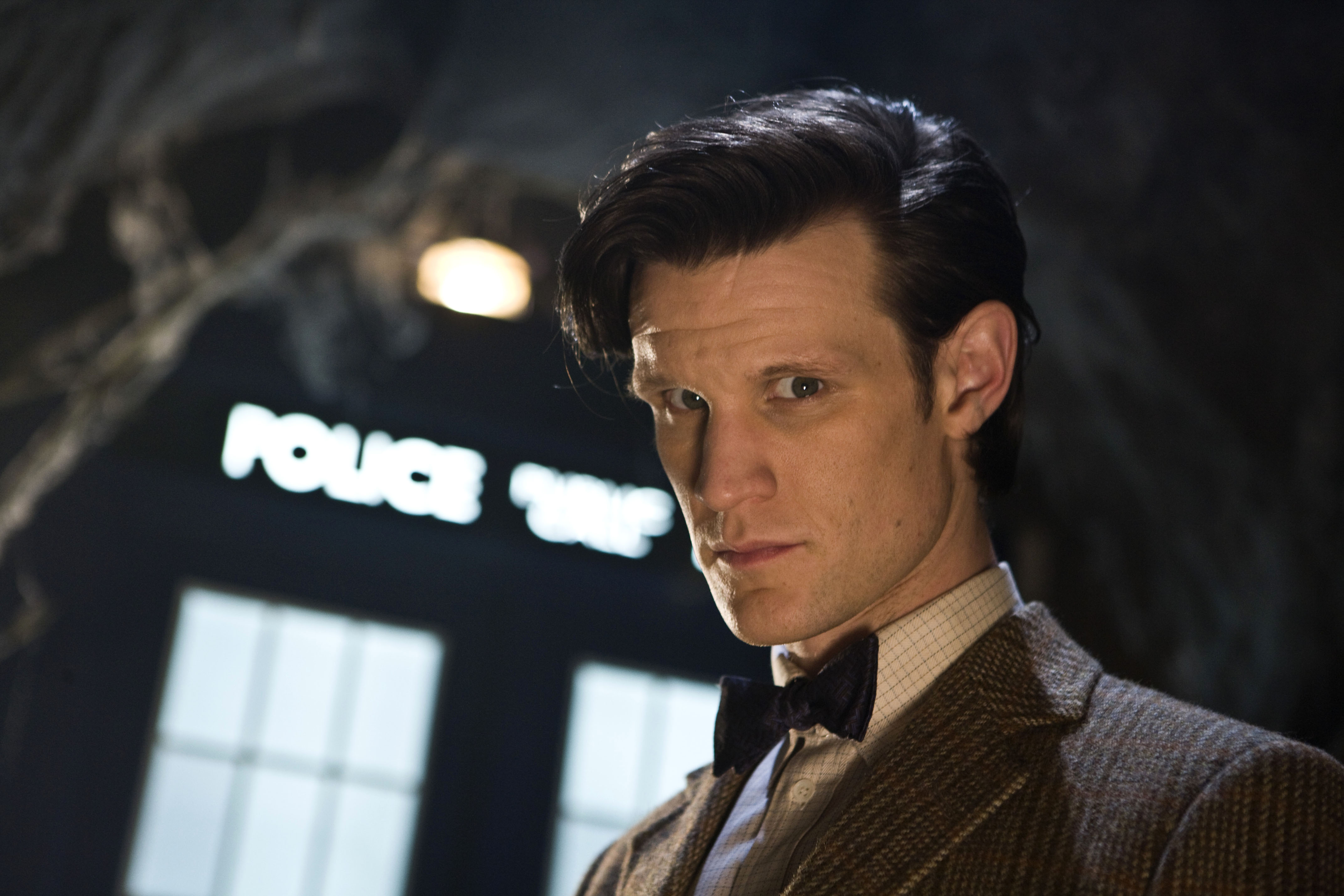 Whether you’re a fan of Star Trek, The Walking Dead, comic books, horror, video games, or even the classic series Twin Peaks, Fan Expo has some big names in store for you this year, Toronto.

“This year’s celebrity line-up brings the most iconic names in film and TV together under one roof including living legends William Shatner, Patrick Stewart, Stan Lee, and Adam West,” said Fan Expo HQ president Steve Menzie. “This year will also add another level of fandom with a new generation of sub-culture royalty Stephen Amell, Ian Somerhalder, and pro-cosplayers and YouTube sensations like Yaya Han.”

Last year’s news that Informa had bought out Hobby Star Marketing, which ran Fan Expo, was obviously a good thing. In 2013 the event felt like a big upgrade over previous years, and in 2014, Informa seems to be carrying that idea even further as they seem to be working to bring in bigger names and more people from particular shows.

One of the biggest announcements for 2014, might be the Twin Peaks mini-reunion as stars Ray Wise, Sheryl Lee and Sherilynn Fenn are all set to meet and greet fans.

For more details visit www.fanexpocanada.com and stay tuned to The GATE for coverage during the event.