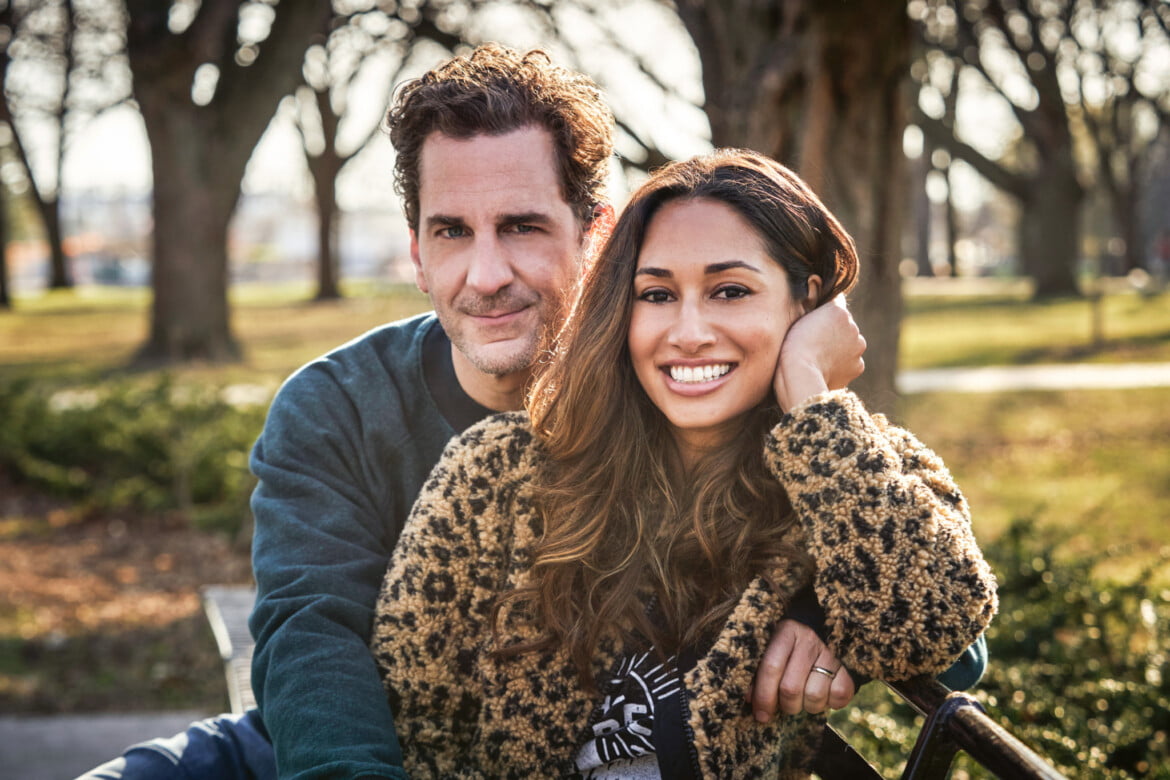 Life with kids is always interesting, and in CTV’s new comedy Children Ruin Everything, stars Meaghan Rath and Aaron Abrams play a couple who are trying to find that balance between being adults, and being parents.

Created by Kurt Smeaton, a co-executive producer of Schitt’s Creek and Kim’s Conveniene, the series is set in Toronto and follows Astrid (Rath) and James (Abrams) as they try to raise kids, be adults, and still do some of the things they loved before they had children.

In the premiere, Astrid is ready to return to work while her husband James is trying to plan a big celebratory dinner with the kids. That doesn’t exactly go to plan, and in the middle of everything, Astrid also realizes that she wants to have another baby.

Watch the full interview below.

Children Ruin Everything premieres January 12 at 8:00 PM (ET/PT) on CTV, and you can stream it on CTV.ca and the CTV app.