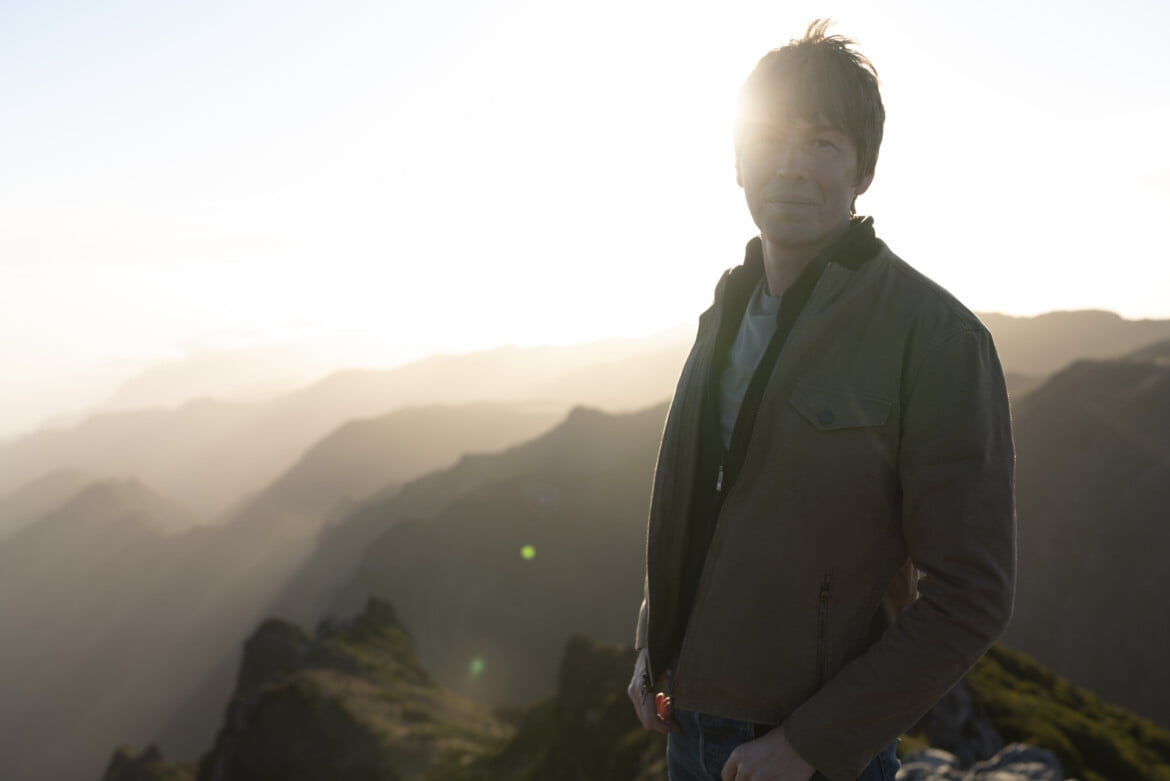 BBC Earth is celebrating Earth Week from April 18 to 24 with a range of programming dedicated to life on our little blue planet, and one of the highlights is Professor Brian Cox’s latest series, Universe.

The sequel to his award-winning series, The Planets, the new series delves into the mysteries of our universe, from rogue planets, and fossilized stars, to black holes more massive than a million suns.

Speaking to Professor Cox about Universe, he revealed how they came up with the concept for the new series.

“It’s a long process, actually,” he said. “We thought for a long time and I had this idea that it’s interesting to look at the first stars in the universe. They’re very different from the stars that we see today.”

“They’re such huge things because the universe was much denser, essentially. So big, short lived super giants, and then there will be less stars in the universe. So immediately we had an arc that we liked, so can we tell the story of the universe from the first to the last star.”

That starting point gave them a lot of ideas for the concepts they could cover throughout the series.

“I mean, first of all, that the universe has a finite lifetime. In terms of complex structures, as far as we can tell, the universe is going to continue to expand forever. And therefore, other than black holes which will be left for a very long time, there won’t be much left after the last red dwarf fades away.”

Professor Cox shares some incredible insights that he covers in the new series on BBC Earth, and he also talked about his new arena tour, Horizons – A 21st Century Space Odyssey.

Touring the U.S., Canada, the U.K., Ireland, and Asia Pacific throughout 2022, Professor Cox will be in Ottawa, Montreal, and Toronto in May, and then Edmonton, Calgary, and Vancouver in June.

“We went completely over the top, actually,” he said.

The show blends a cinematic experience with an orchestra and the science of black holes, and quantum entanglement, plus deep thoughts on civilization, art, and philosophy.

“At one level, it’s a vision of where we came from and what we can become, but the main scientific part of it is black holes, because the study of black holes is the frontier of theoretical physics, in terms of telling us what the building blocks of reality are. So it’s another thread that goes through the show, in particular the suggestion that space and time are not fundamental, but they emerge from basically quantum entanglement.”

Watch the full interview with Professor Cox below and catch the five-part series Universe on BBC Earth, airing in its entirety Sunday, April 24 starting at 12 PM (ET). BBC Earth is available now as a free preview across Canada for its “Earth Week” programming event.