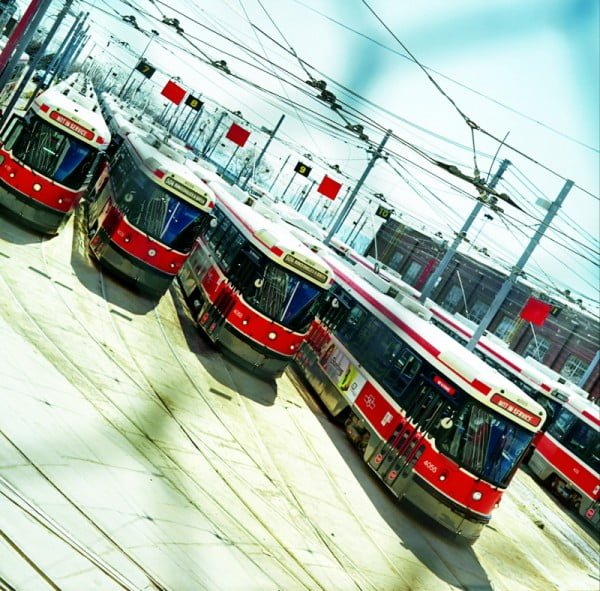 UPDATE: Very glad to see this notice from the TTC just a little while ago via Twiter: I just received word that due to delays in delivering mail, we are extending the use of the July Metropass until August 4th. If you don’t receive it by August 4th, call again or visit in person. MDP office is at Davisville Stn, open Mon-Fri, 9am-5pm ^jm.

Since I’m going through this today, I thought I’d share a little factoid with Torontonians who may be wondering why they haven’t received their August TTC Metropass yet from the Metropass Discount Plan.

As it turns out, despite the fact that Canada Post said in press releases that they would have mail cleared by last week, there is still some sort of back log that may include your TTC Metropass, and short of it arriving today, there’s no official word when that mail may finally be delivered.

So, the fun part is that the TTC has only one solution: if you haven’t received your Metropass yet, you need to go visit the MDP office at Davisville subway station to request a replacement card. Either that, or wait for the mail to clear up and hope your Metropass is actually delivered.

For many people, who work on the edges of the city, or just can’t get to the MDP office during the day, that may not be a good solution, but that’s what we’re stuck with right now.

What bothers me about this situation though is that the TTC hasn’t communicated this problem anywhere on their website or on Twitter, and when I tried to contact them to find out what was going on, I wasn’t able to get through until just this morning–after 6 attempts.

As their staff person Trevor told me today on the phone, their protocol is to assist customers who have come to their office first, and deal with phones second. The flaw in that concept is of course that the entire city can’t visit the MDP office just to get a question answered, and no one is on Twitter answering questions, and they haven’t responded to my email yet either.

While I understand that the TTC is short on cash–perpetually–I can’t imagine what the average person does without their Metropass, and I can’t fathom why the TTC hasn’t revealed that they obviously knew that Canada Post is still sorting mail from two weeks ago (Trevor also told me they mailed this months passes on July 18).

This just shows us how badly the TTC needs their new hire, Mr. Chris Upfold, who is taking on the role of customer service officer. He’s not on Twitter yet, but I hope he can bring some much-needed transparency to Toronto’s transit service–not to mention a plan for dealing with issues like this which may affect a large number of people.

My vote? If you know there’s a delivery issue, let people go to one of a hand full of nearby subway stations across the system and then offer them a free weekly Metropass to cover the time until the full pass arrives (at the very least). That and, come on, hire two or three dedicated people to answer your MDP phone lines and email.

It’s worth adding the trip to the TTC office was pretty quick, since I was downtown, and they were very helpful. My only complaints are still that the TTC hasn’t posted any updates about the issue yet, the solution for many people is hard to make time for, and that Canada Post hasn’t revealed they’re still processing a back log of mail.