Video Hits: “No One Believes Me” by Kid Cudi 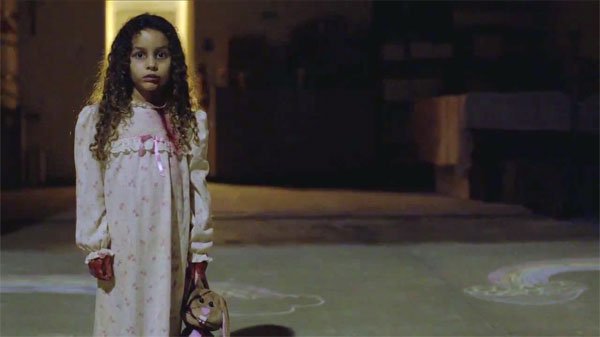 If Colin Farrell doesn’t freak you out as the creepy vampire in the movie Fright Night, then Kid Cudi might just do the trick in his video “No One Believes Me,” which is the first single from the film’s soundtrack.

Directed by Craig Gillespie, who also directed the film, “No One Believes Me” is a minimalist version of Michael Jackson’s “Thriller,” with just a whole lot more creepiness as Cudi seems to bitterly stalk the sleeping residents of a suburb. (Cudi’s character actually shows far more humanity than Farrell’s portrayal of Jerry in the film.)

“No One Believes Me” by Kid Cudi

Video Hits is a semi-frequent spot where I feature a new music video to admire, mock, and discuss. From the great to the awful, whether they’re from twenty years or twenty minutes ago.