Geeking out at Fan Expo 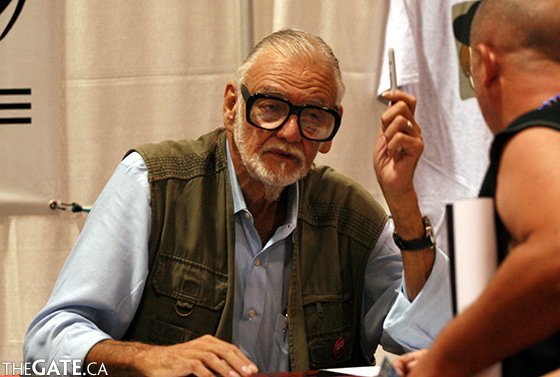 Yesterday I was at the Toronto Fan Expo for three hours, taking photos, looking at the stuff for sale, and trying not to spend too much money. It turned out that most of the stars in attendence weren’t interested in any interviews, but I did get to speak with Aaron Yonda and Matt Sloan – the guys behind Chad Vader. Amazing how well they have done with that series – and the second season isn’t far away either.

At the same time it was awesome to get photos of guys like George A. Romero, Adam West, and Dario Argento. Obviously would have loved to talk to them, but getting a few photos wasn’t bad.

I also couldn’t help myself and ended up buying a few things. There are so many things to buy there, but what really caught my eye was some of the art. Ended up getting prints of Gambit, Wolverine and Wonder Woman from Marc Wolfe.

And tonight I’m headed to Rue Morgue’s “Speak of the Dead” – an evening with Romero where he’s going to show clips from the new film, Diary of the Dead and take questions from the floor.

Stay tuned – more photos to come and I’ll have an article tomorrow on the whole weekend of events. 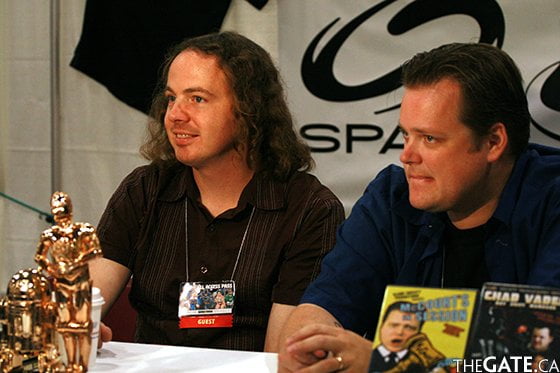 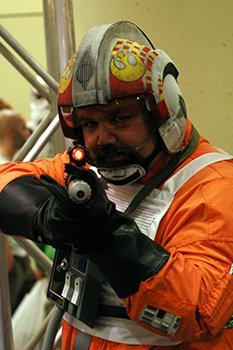