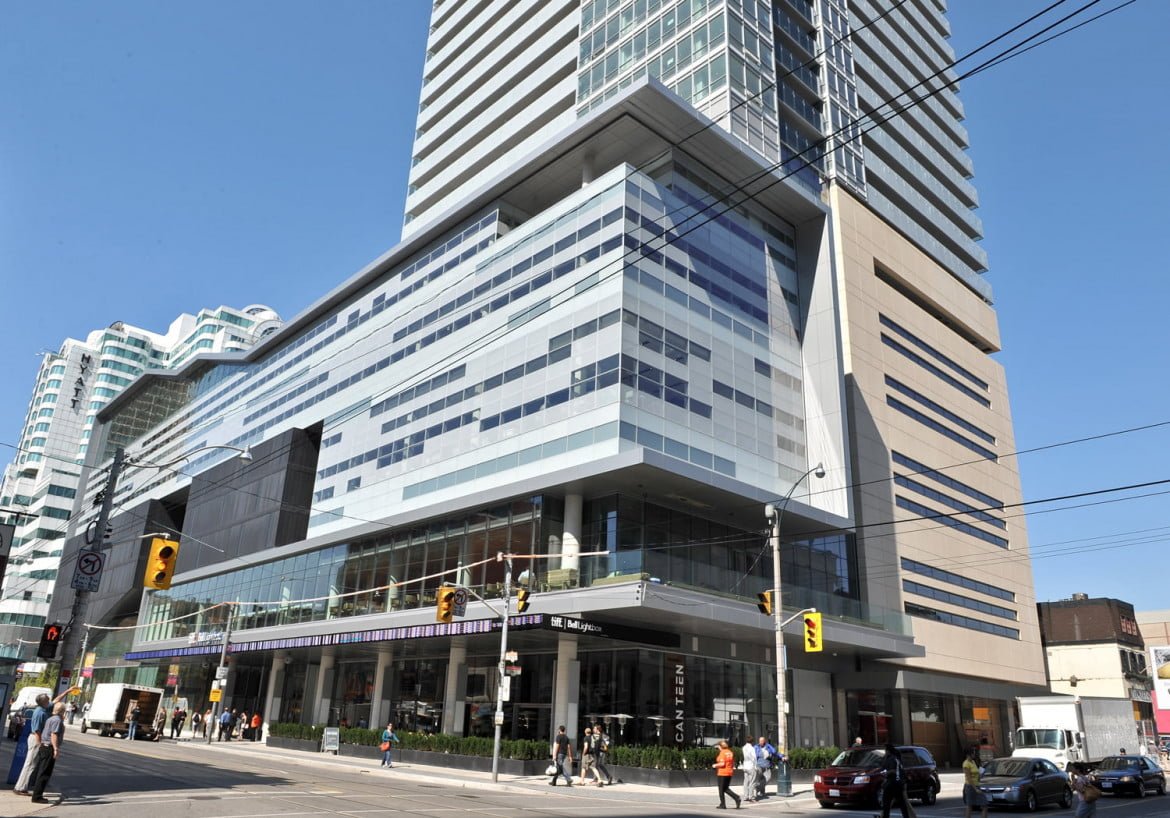 Before I descend into madness over the next 11 days, I thought I’d take a moment to fill you all in on what I’m expecting during my Toronto International Film Festival adventures, and what I’m thinking about the festival as well.

This year marks the 11th year I’ll be covering TIFF as a journalist, and before that I had only ever gone to a few parties, so my immersion into the event was near-total when it happened, and that makes it hard to believe I haven’t always been covering TIFF. It’s also easily my favorite time of year outside of maybe Christmas because the event drops Hollywood into Toronto’s lap for more than a week, with all the celebrity trappings.

What is also hard is that, as TIFF becomes ever bigger, it’s increasingly impossible to get a good glimpse of everything that’s going on during the festival. It is like the proverbial iceberg, drifting through Toronto once a year, and while we can all see the activity that makes itself obvious on the surface of the city, there is no way to fully realize how much of TIFF is going on out of sight–at the parties, the press conferences, the interviews, the impromptu gatherings, and in all the activity that makes such a massive event possible.

As a one-man show at TIFF, doing all of the coverage for The GATE mostly on my own, every year I like to find ways of meeting that iceberg head on, and seeing how much of it there really is, and this is my biggest year ever in terms of my schedule.

Right now it’s still a bit early to do a good tally, but I’ll have interviews for around a dozen films, I’m making time to do a lot of the press conferences, I’ll be shooting probably a dozen red carpets, going to a dozen screenings, and on top of that I’m even making some time for a few parties for a change (you had me at the words “open bar”). While I’m doing all that, I’m going to be blogging, shooting video, taking photos, and generally trying to find time to eat and sleep.

When it comes down to it, TIFF is a lot of work, and it’s grown bigger than I could ever have imagined before. That size, and the work involved, doesn’t change the fact that I love what I do, and there is no place to experience the love of films, and the meeting of creative minds, like TIFF. If you have the chance, I’d recommend checking it out–whether you’re coming out for a single film screening, or attending the entire festival, I don’t think you’ll be disappointed by what you see here.

I’ll have more updates tomorrow, including the lead-up to the opening night red carpet and gala party, and details on what I’m doing, and my list of films I’m looking forward to screening.