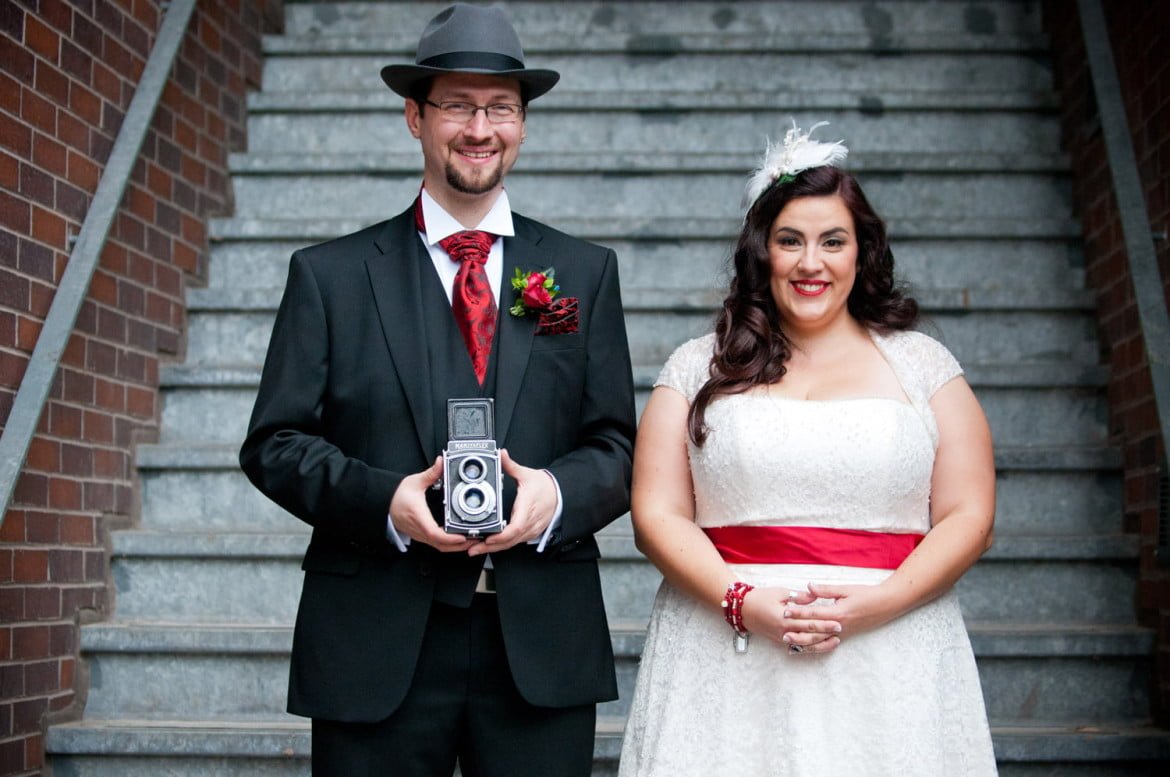 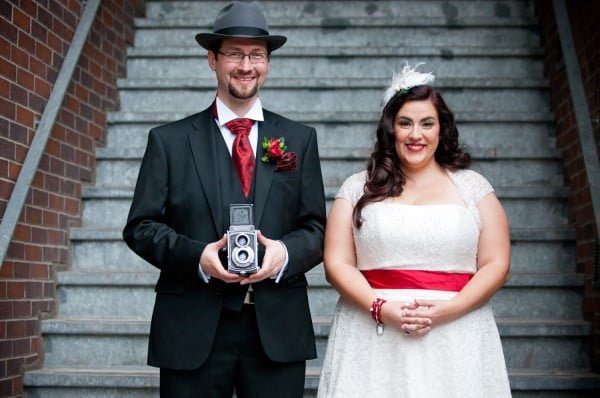 You will have to excuse me for being off the grid recently, but as some of you likely already know, I got married on October 22, and it was a delirious, madcap adventure for the weeks leading up to the big day, and the weeks since have been spent getting festive for the holidays and doing a bit of travel to Mexico and back.

The mere fact that it’s been almost seven weeks since our wedding is hard to believe, and I still can’t help but thank everyone involved enough.

For those of you who wondered why I didn’t blog about the actual wedding day, I had intended to have a post go live at 6:30 PM, when our wedding ceremony was set to end, but I simply ran out of time. (As it turns out, no matter how frequently people tell you that your final days leading up to your wedding day will be a blur, I don’t think anything really prepared me for the truth.)

The last week leading into the wedding was a fast-paced blur that left little more than a smudgy impression on my addled brain, and there was just no time to do anything like stringing words together in coherent sentences.

Now that it’s all over though, I thought I’d finally share more about our wedding and some of the personal touches we incorporated into the ceremony and the reception.

The night before the wedding, Aisha and I decided we would stay separately so she could get ready without seeing each other before the wedding, but also to follow tradition. We knew our wedding was going to be fairly non-traditional from the start, but this was one of the traditions that made a lot of sense, and made seeing each other for the first time the next day such a big moment.

While I stayed home, Aisha checked into the Hazelton Hotel for the night with her mother and sister so they could spend the night being girly and then get ready together the next day.

The next morning, I got myself together and headed to the hotel with my parents and Aisha’s sister’s husband (does that make him my brother-in-law-in-law?), Matt, drove us down to get the venue ready and then get dressed. Although we didn’t have a wedding planner helping us out, we were lucky to have help from our friend, Lyndzie, and our amazing master of ceremonies for the night, who happens to be an actor, Jamie, who both helped get the venue together and keep the night running when Aisha and I were too busy and tired to think straight.

By the time I got to the Hazelton to get ready, Aisha already had her hair and makeup done and our amazing photographer, Joseph Michael, was there snapping photos. Because Hazelton rooms are also bigger than any regular hotel room, we were both able to get ready in the same hotel room without seeing each other, with Aisha in the living room, and I was in the giant bathroom while Joseph moved between rooms to get photos.

As this was going on, chaos was of course reigning supreme with Matt running between the venue and the hotel hunting down the bouquets and corsages, and everyone else was trying to get ready too. We then kicked everyone out of the room so we could have a private reveal together with just Joseph getting photos, and then we all went downstairs to the Hazelton’s stunning movie theatre and did our group photos.

Aisha and I then went off walking around Yorkville with Joseph while the family cooled their heels, and then we all met at Sassafraz where the rest of our family and friends were already waiting in the second floor event space.

While our pre-wedding activities were mostly fairly common, we tried to make the ceremony and reception a little bit different. For one thing, both the ceremony and reception were held in the same space, on the second floor of Sassafraz, with the wedding on one side of the room, where the dance floor would be later, and the dining area on the other. Because we had a small group of friends and family, this was fairly easy to turn around, and Sassafraz told us they did this sort of thing all the time.

We also wrote our own script for the wedding, giving our officiant, the great Tom Moloney, the opportunity to write his own introduction and speech at the end, but otherwise we wrote the ceremony and vows, with some special music cues as well.

As guests arrived, we had music from some of our favorite movie scores playing; before we walked into the room, the fanfare music for 20th Century Fox played; and then we walked down the aisle to the soundtrack favorite, “At Last” by Etta James. We also spiced up the ceremony script and even our vows with movie references and quotes (I was supposed to say “As you wish” when our officiant asked me, “William, will you kiss your bride?” but I was blissfully forgetful on the wedding day), in particular, to one of our favorite movies, Moulin Rouge: “The greatest thing you’ll ever learn is just to love and be loved in return.”

We also played songs from some of our favorite movies through dinner (like Edmundo Ros’ “Wedding Samba” from A Good Year), and, as much as we could, for our dancing music (“Empire State of Mind” by Jay-Z and Alicia Keys).

The decorations were the biggest nod to our movie obsession though. We had movie-themed snacks around the dance floor–like popcorn and jelly beans–mock movie posters with photos from our engagement shoot, movie clapper boards for our table names (which were some of our favorite romantic movies, like Serendipity and Love Actually), and we walked the red carpet and stood on faux Hollywood stars for the ceremony.

Our wedding invitations were even designed to look like retro Hollywood party invites, our cake had our cake-topper selves walking the red carpet, we asked our guests to come dressed for the paparazzi, and the wedding programme was made to look like movie press notes.

That’s really just an overview of all the things we did, but it was really a lot of planning to find all the little details we wanted to put together. Some ideas came from me, a lot from Aisha, and then we stole a few others from things we saw online and stories Aisha read in magazines. But, it all only happened because we both wanted it all and we worked together with friends and family to make it work.

Which is why I have to thank everyone who helped again, and those who came to our wedding, sent gifts and best wishes, and also thanks to everyone who has read my blog. I’m going to continue posting groom-related things until I run out of stories to tell, and hopefully some of you will find it interesting, and maybe even useful if you’re planning your own wedding. 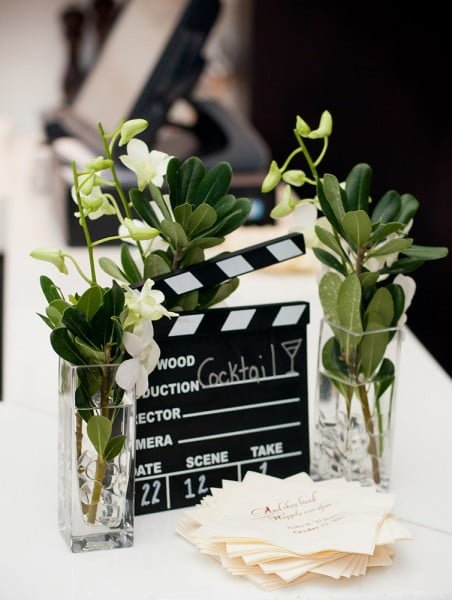