I need my Nespresso 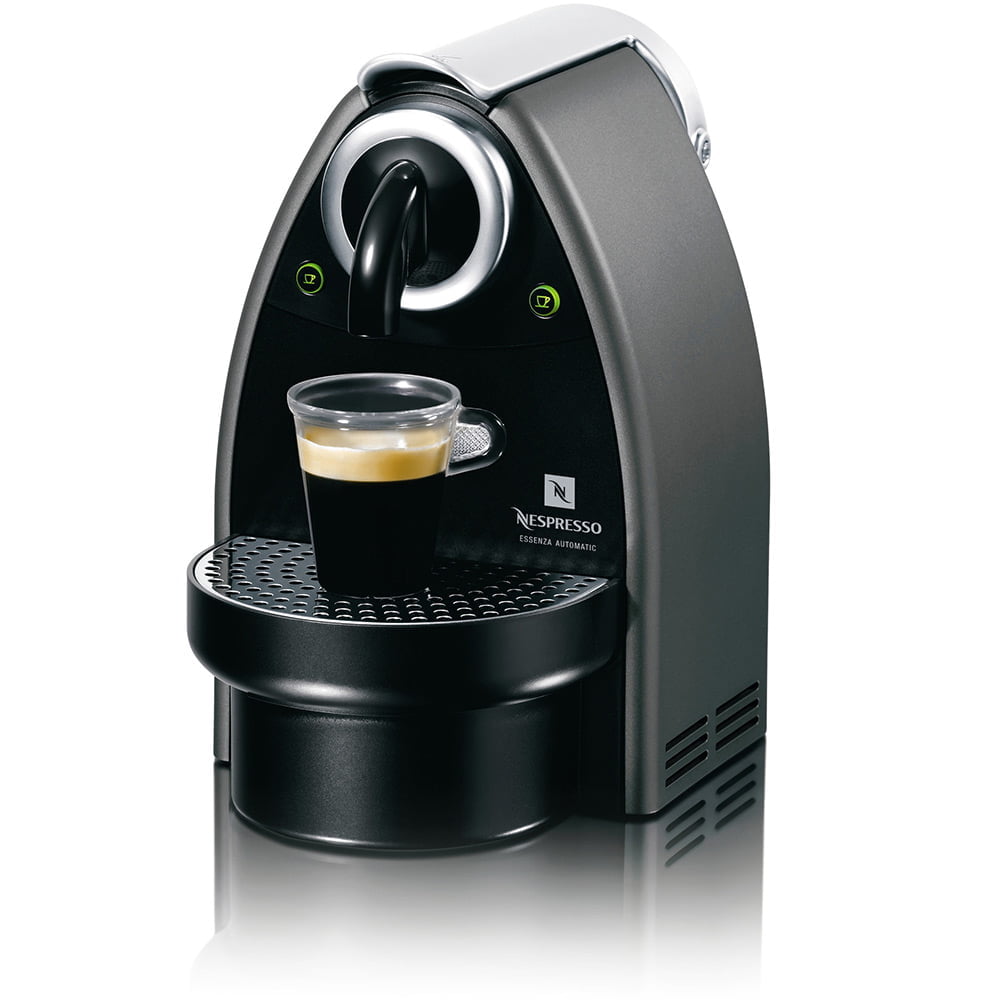 Over the last year and a half, I’ve become a bit of a Nespresso fanatic. I’ve had a machine in my new home almost since the first day we moved in, and I make myself an espresso almost every day. Being a Nespresso-lover in Canada is not quite as easy as it is in other parts of the world though.

I first got hooked on Nespresso during an incredible trip to Turks and Caicos, where we were staying at the Regent Palms. Every guest room at Regent hotels, or at least all the ones I’ve heard about, has a Nespresso machine, with a decent selection of their coffee pods to choose from, so it’s easy to get hooked if you’re a coffee lover like me.

After that, I didn’t have Nespresso for a while until we stayed at the Regent Grand Hotel de Bordeaux in France, which once again rekindled my love for the machines and their coffee. Nespresso is also a fairly big brand in France, so I saw a lot more of the machines throughout the trip.

The thing about Nespresso is that it’s just so easy, it’s not hard to love them. You fill the container with water, put a pod in, and out comes hot espresso. No cleaning up after–all you have to do is eject the pod and empty the machine’s store of the spent pods every couple of days.

Coming back to Canada, I ended up finally getting a machine a couple of months later, and I’ve been using it non-stop ever since. Best of all, my machine came with a milk frother (the Aeroccino), which makes for a really nice cappuccino or latte. The only problem is that the company has yet to open stores in Toronto, aside from a small one in the Bay downtown. That means that I either have to go to the Bay to get new pods, or I have to mail order them, which is actually very fast, but there is of course a small delivery fee.

That’s why I’m feeling pretty happy today with the news that the Cumberland Cinema, which closed on Sunday, may be converted to a Nespresso store. While I’m going to miss the old Cumberland, which was getting a bit worn out over the last few years (as a side note, that was where I auditioned to be on U8TV back in the day, right behind would-be Lofter Kaylen Hayman), putting a Nespresso store in Yorkville seems like a no-brainer. It also makes me hope we’re going to see a bigger presence from Nespresso in the coming years, especially since I’m not really a fan of the alternative, which are the coffee pod machines that are much more popular in Canada right now.