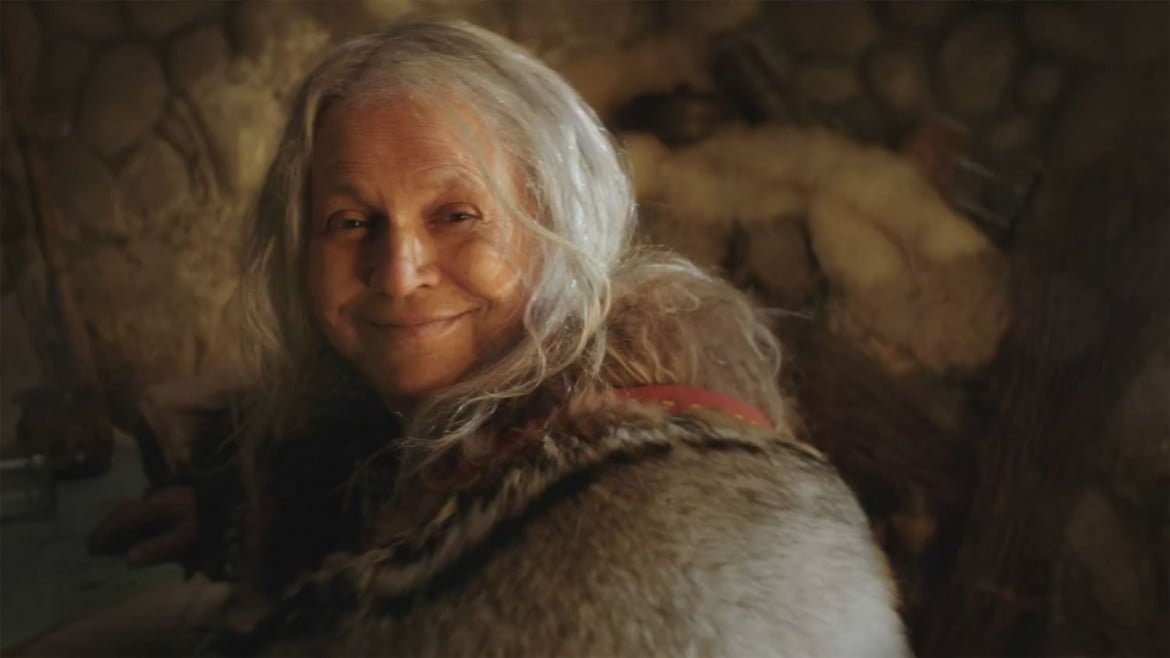 The official trailer for this year’s Oscars: “Off the Grid,” produced in partnership between the Academy and the folks over at Funny Or Die.

For those you old enough to remember when Billy Crystal last hosted the Oscars, he’s kind of a sight for sore eyes after so many terrible, terrible hosts.

Bring on the spoofs.


The 84th Academy Awards air on Sunday, February 26 from the Kodak Theatre at Hollywood & Highland Center in Hollywood.