Taking ‘Star Trek: The Next Generation’ to Blu-ray’s ‘Next Level’ 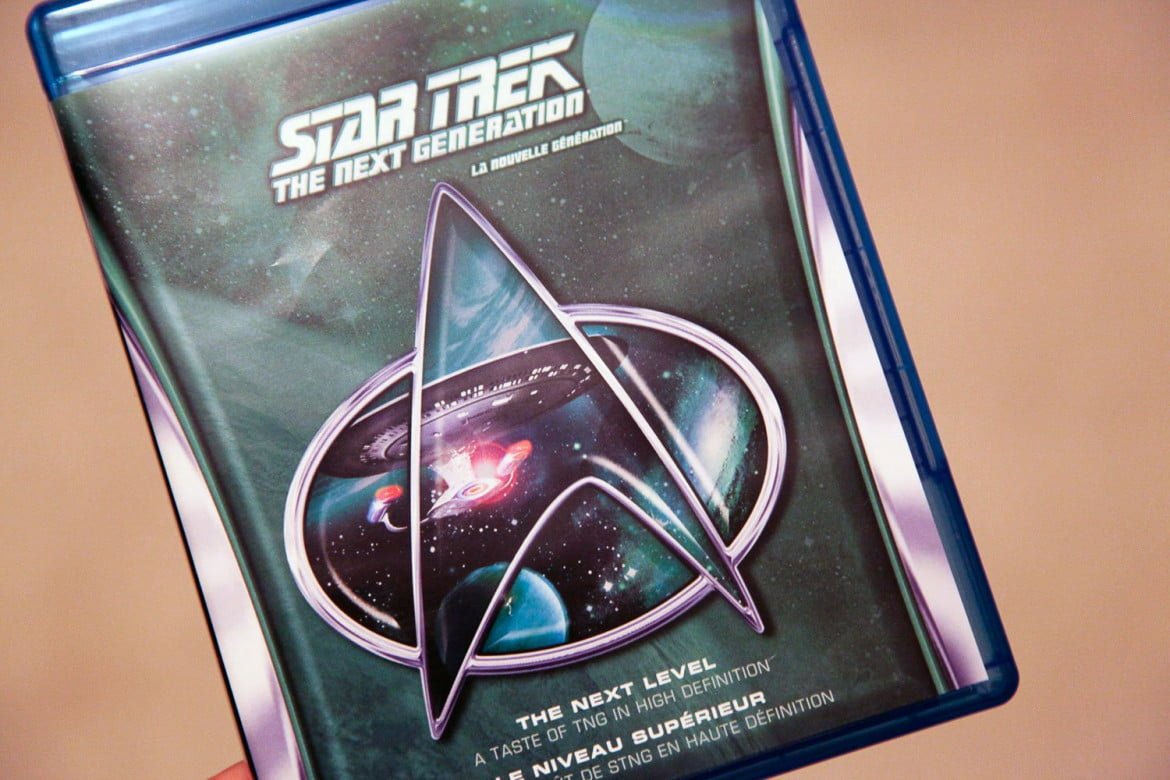 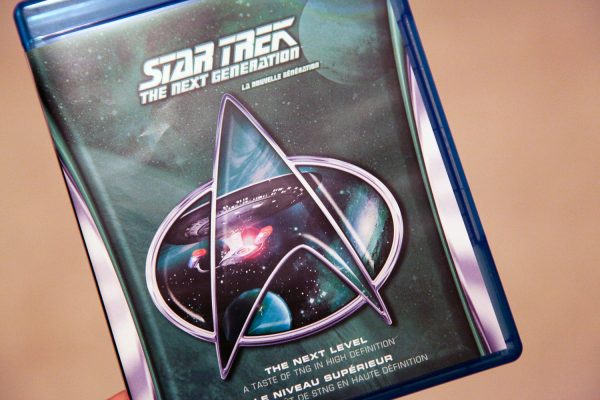 This must be some kind of wonderful synchronicity. The same day that I found out Patrick Stewart will be the big guest of honour at Fan Expo in August, what do I get in the mail? It just so happens I got my copy of Star Trek: The Next Generation – The Next Level sampler Blu-ray disc, which was such a cool surprise that I had to watch 15 minutes of it.

Although this is just a taste, the sampler Blu-ray disc is still a big sight for sore eyes if you’ve been a fan as long as I have–since the beginning, in fact. The Blu-ray comes with a couple of features to prepare you for the awesomeness, and three episodes: “Encounter At Farpoint,” “Sins of the Father,” and maybe best of all to me, “The Inner Light,” which is memorable because of the flute music by Jerry Goldsmith and Jay Chattaway. This last episode is also a remarkably emotional one, thanks in part to that music that now reminds me greatly of the Lord of the Rings score (check it out below for a sample of that).

While I can’t review the sampler until the release date, January 31, I couldn’t help but mention it. My shelves are filled with DVDs and Blu-ray, but my original boxed sets of all the original Star Trek: The Next Generation seasons take up a prominent spot, and I wrote thousands of words reviewing them. With the chance to relive those episodes now in high definition, I’m kind of aching to see what I remember, and what I’ve forgotten, and, of course, to see how great they look now that they’ve been enhanced.

So far, after just 15 minutes, I’m blown away. I can’t wait to see what else comes with the full Blu-ray release of each season.