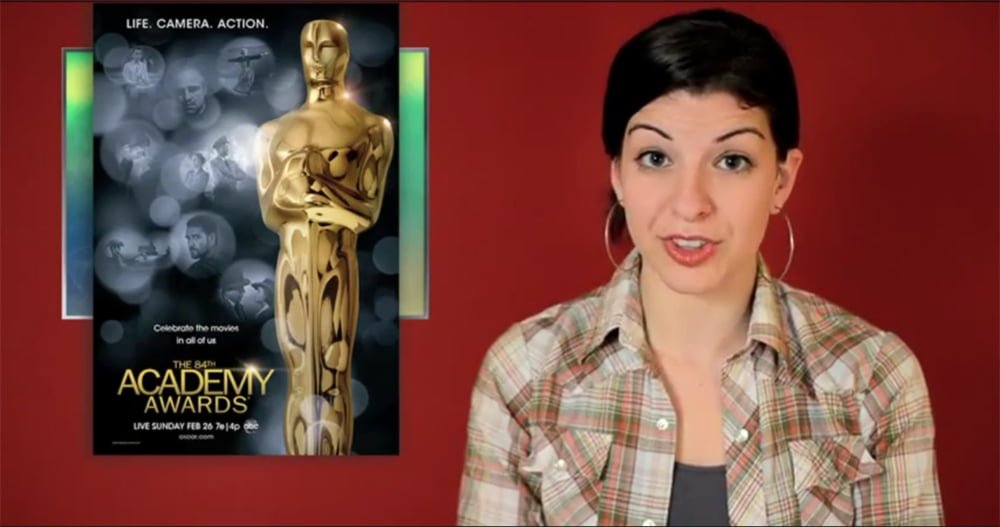 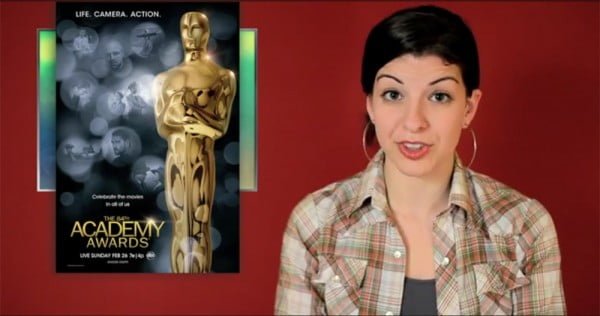 Some of you are already groaning at the mere thought of discussing feminism, but there’s a disturbing fact when it comes to major studio productions: women don’t get a lot of plot-time in your average movie unless they’re discussing a romantic interest.

Taking a look at the films nominated for Best Picture at the 84th annual Academy Awards, Anita Sarkeesian from Feminist Frequency applied what is known as the Bechdel Test to see whether major films from 2011 really took women seriously (the answer most years is sadly a resounding no).

And the thing is, the test is really, really simple. While watching a movie, the goal of the Bechdel Test is for the viewer to find a single scene where two women share a conversation about anything other than a man.

You might be surprised to see how few films actually meet the paltry requirement.

As Sarkeesian also points out, this test works for more than just feminism–the test can also be applied to racism or even ageism, and you likely would come to similar conclusions no matter what group of people you picked.

I think it’s also worth mentioning, at least in my opinion, that while part of the solution is having more women in movies, we also need more major studio films by women–all the way from the scripts and cinematography to music and direction.

The 2012 Oscars and The Bechdel Test: