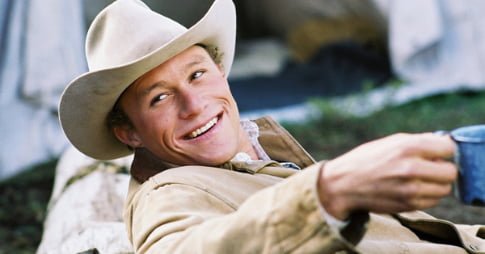 This is really the kind of shocking, strange news I find hard to believe. Apparently Heath Ledger was found dead in his apartment in New York City. The New York Times has a report that says he was found unconscious by his housekeeper and a masseuse.

“They shook him, but he did not respond. They immediately called the authorities. The police said they did not suspect foul play and said they found pills near body.”

As a fan of his career, and to think that he was just 28 years old, it seems impossible. But then, it’s probably not a simple case of his heart giving out. According to WNBC:

“Ledger was found with a bottle of pills next to him, according to an NYPD spokesman.”

Over the coming days we’re sure to hear a lot more on what happened, but he was a good actor, and it’s stupid to think it could be another drug-related death. I will also be curious to see how Warner Bros. and director Christopher Nolan handle the news in light of the upcoming Batman film, The Dark Knight, in which Ledger played the role of The Joker.

Photo of Heath Ledger from the film Brokeback Mountain.

love this picture looks so happy
i am so sad that he pasted away he was such a brilliant actor and a lovely farther
he was a idol for everyone
you would never think that at such a young age he would pass away
fabulous actor loved him in every film he was in
was ma idol soo upset to hear he has passed away and
i cant get over it , hard to believe i wont see another movie with heath in it
really cant believe it

my thoughts are with his family and friends
and i hope hes daughter grows up to know what a brilliant person her dad was
R.I.P