Seventies all over again in Woody Allen’s ‘Manhattan’ 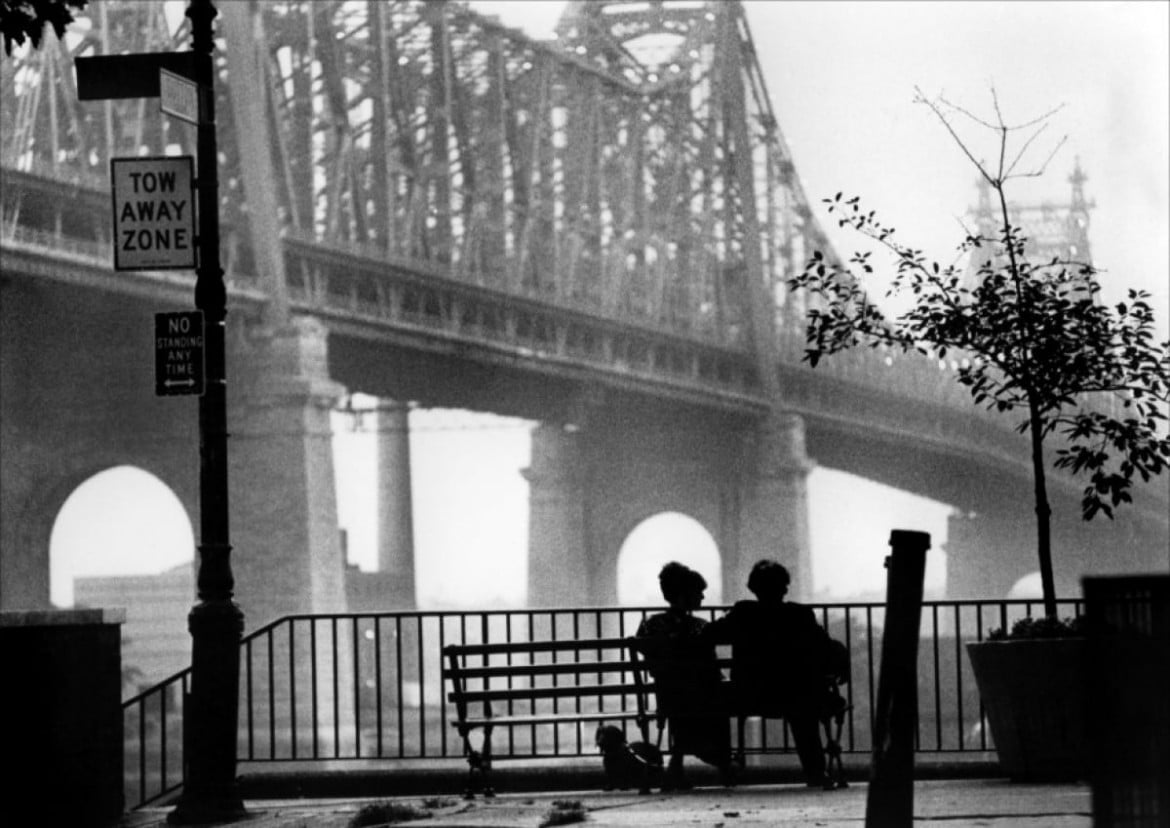 Writer Ned Hepburn mentioned on Tumblr today that Woody Allen’s Annie Hall was released in theatres 35 years ago today, which is a little hard to believe for any of us who grew up in the eighties.

What this reminded me of though was how weird that era looks on film now. Some of the films are still incredibly dated, but others take on an eerie mirror quality.

For instance, I was watching Manhattan on Blu-ray the other week and what blew my mind was how much the fashion is all back in style again. Some of the clothes still remind me of how I pictured the 70s when I was a kid, which is to say somewhat ridiculous, but most of the guys could have walked out of the movie and been respectable modern men again.

I find that especially funny to imagine since, just a decade ago, if I had been watching Manhattan, I probably would have been distracted by the hideous outfits they were wearing.

Just goes to show you that what goes around, comes around. I’m hope though that some of the stupid things we wore in the early nineties stay buried for at least a hundred years.