Third season of ‘William Shatner’s Weird or What?’ returns with more mysteries tonight 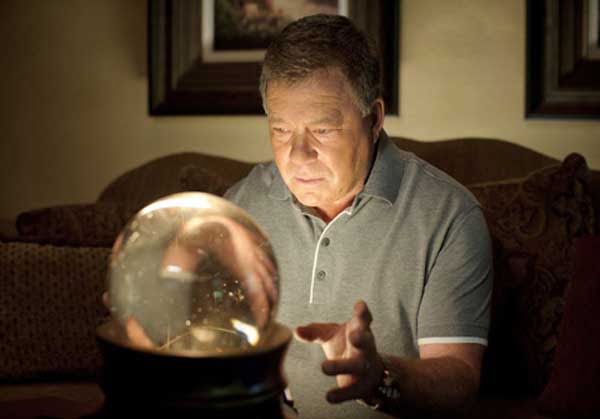 William Shatner in Weird or What?

Tonight is the night for fans of William Shatner’s Weird or What? At 10:15 (ET/PT) tonight, Weird or What?returns for a third season on History Television in Canada, and it’s bound to be another interesting, strange season.

Delving into mysteries that have no explanations, Weird or What? is hosted by the famed Canadian actor, and looks into odd happenings around the world, and then looks for possible explanations with scientific and supernatural sources.

The official description of the show calls it, “an irresistible journey into the eerie, the unknown, and the unexplained,” but what I love the most is that the series takes the mysteries seriously, and looks at them from a number of angles, letting the viewer come up with the final decision on what they’ve seen.

Weird or What? is also the genuine article, avoiding the hysteria seen among other shows like it.

Three incredible stories of people who cheated death: on 9/11, a man survives impossible odds in the collapse of the World Trade Center; a Texas man is cut in two by a freak rail accident; a safari guide in Zimbabwe is savagely attacked by a hippo but lives to tell his story.