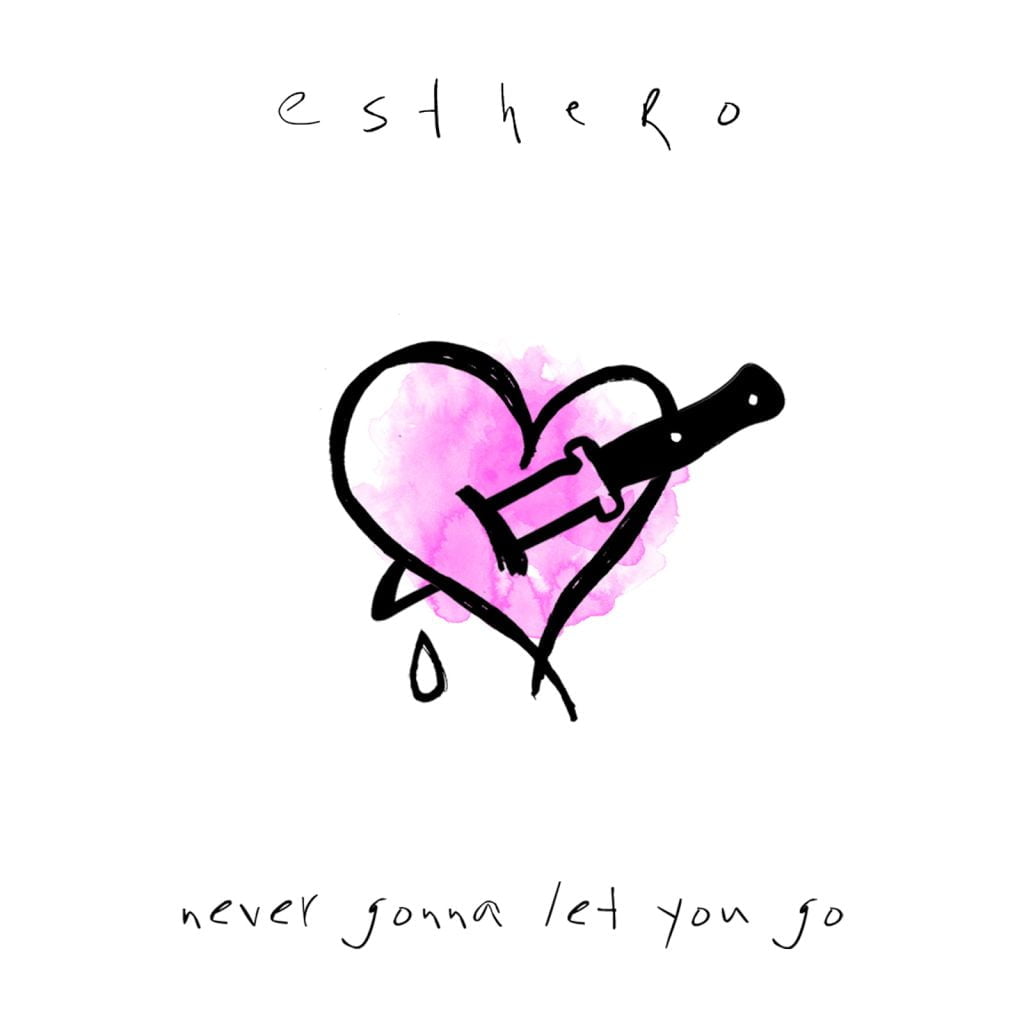 More than a couple of years have passed since Esthero dropped her delicious 2005 album Wikked Lil Grrrls, but the wait has certainly been worth it, if you ask me, based on her new single, “Never Gonna Let You Go”.

Signing with Universal Music Canada, Esthero’s new single debuts tomorrow, June 5, and was written and produced in Los Angeles by Esthero and Adam 12 (of She Wants Revenge fame).

Since Wikked Lil Grrrls, Esthero has been collaborating with major acts, including Timbaland, Cee Lo Green, Andre 3000, and Sean Lennon, with the major highlight being co-writing three tracks off of Kanye West’s 808s & Heartbreak LP and the single “Love Lockdown”. Now it looks like we can expect some new material very soon, which will hopefully mean a new album in the not-too-distant future.