Stalking “man beasts” on ‘William Shatner’s Weird or What?’ 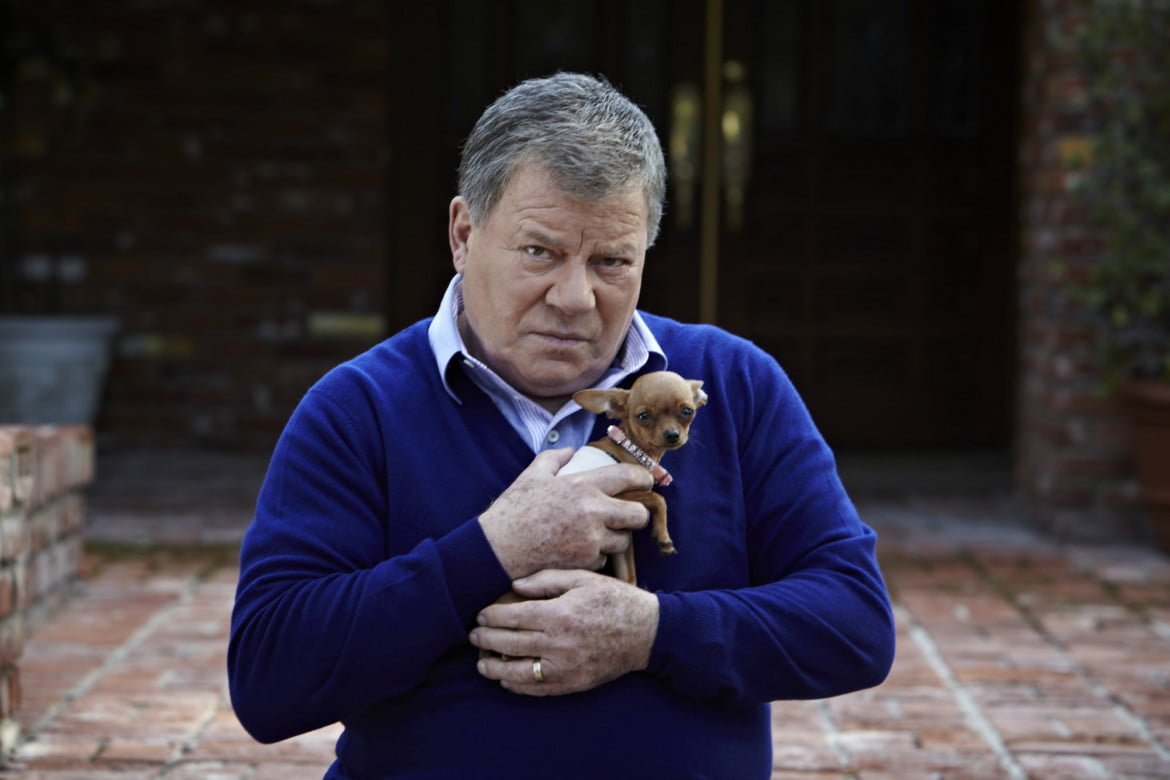 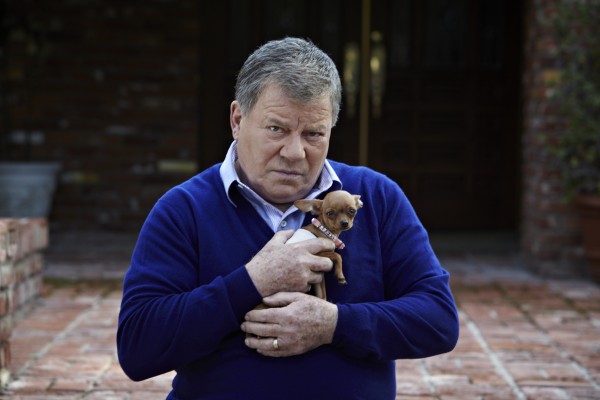 William Shatner is back tonight, June 4, with the latest episode in his series, Weird or What?, which airs on History Television at 10:15 (ET/PT). As the third season continues tonight, Shatner takes a look at the strange man-like beasts that have seemingly made their impressions on people around the world.

Three stories of mysterious creatures that are seemingly half-man and half-beast: a New Jersey woman and her son come face to face with the legendary Jersey Devil; a sleepy South Carolina town is terrorized by a giant reptile; in Wisconsin, a bloodthirsty werewolf-like creature appears on a remote country road.

Shatner is the natural host for Weird or What? because he’s such a disarming guy, and when the show starts diving into brow-furrowingly unexplainable events, he also inevitably has a way of leaving you questioning everything. Does the scientific explanation make sense, or what really did happen?

Catch Weird or What? each Monday on History Television in Canada and follow the series on Facebook.