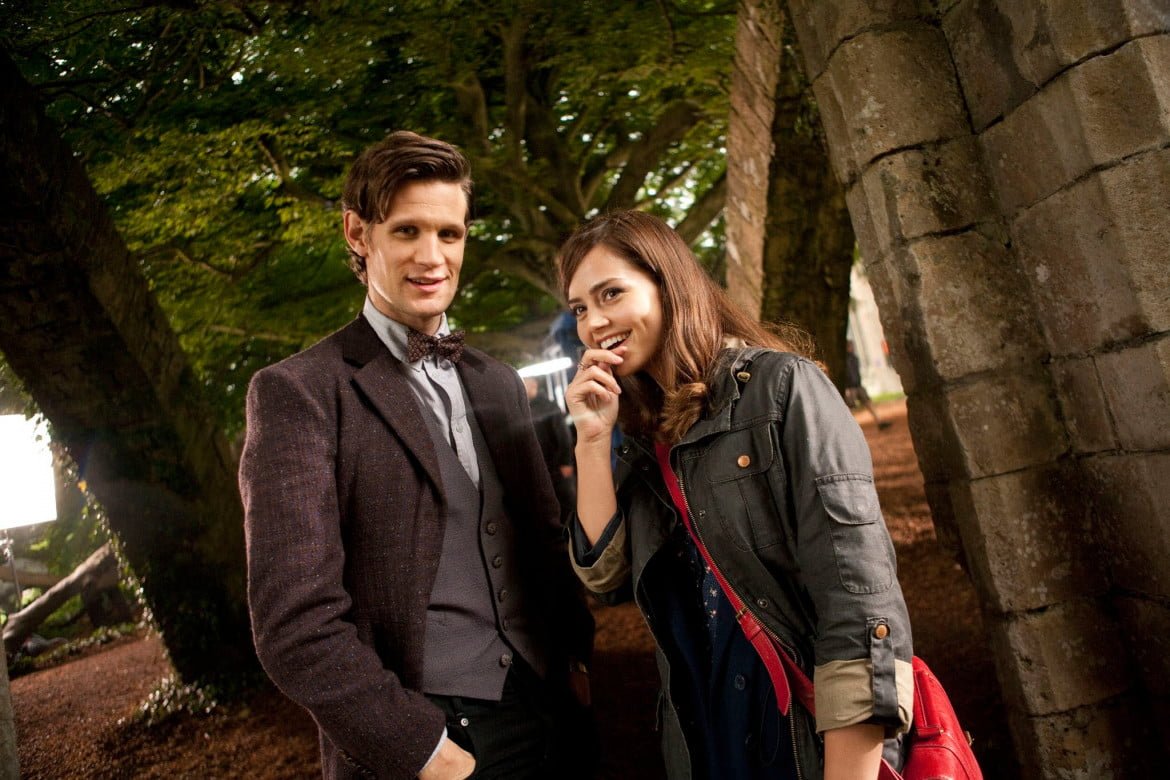 As out-of-touch as I am with Doctor Who these days, I still follow the comments about the show on Tumblr, and read the news, so I had to pass on one tidbit for the fans today.

Space sent through three new images for the seventh season of the series, which will feature Jenna-Louise Coleman as the new Doctor’s companion, alongside Matt Smith as the returning Doctor.

Here’s the official word on the photos:

First official look at Matt Smith and Jenna-Louise Coleman on location for the sci-fi drama Doctor Who. The show is set to return to screens this autumn with Jenna taking over as the Doctor’s companion from the Christmas special.

It has been revealed that current companions Karen Gillan and Arthur Darvill, aka the Ponds, will depart the show in a heartbreaking storyline in episode 5. 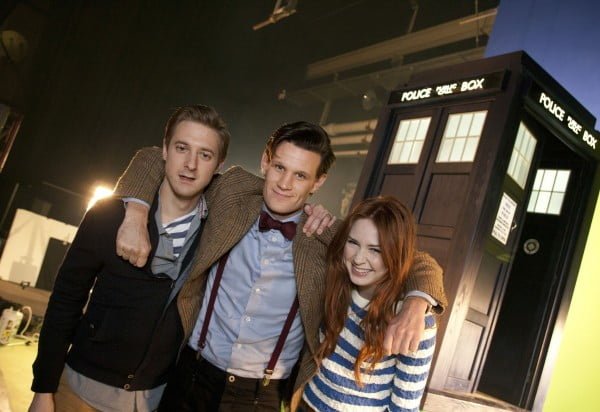 Jenna-Louise Coleman as the Doctor's Companion