Fans, music, and the love of all things football at the 100th Grey Cup Festival 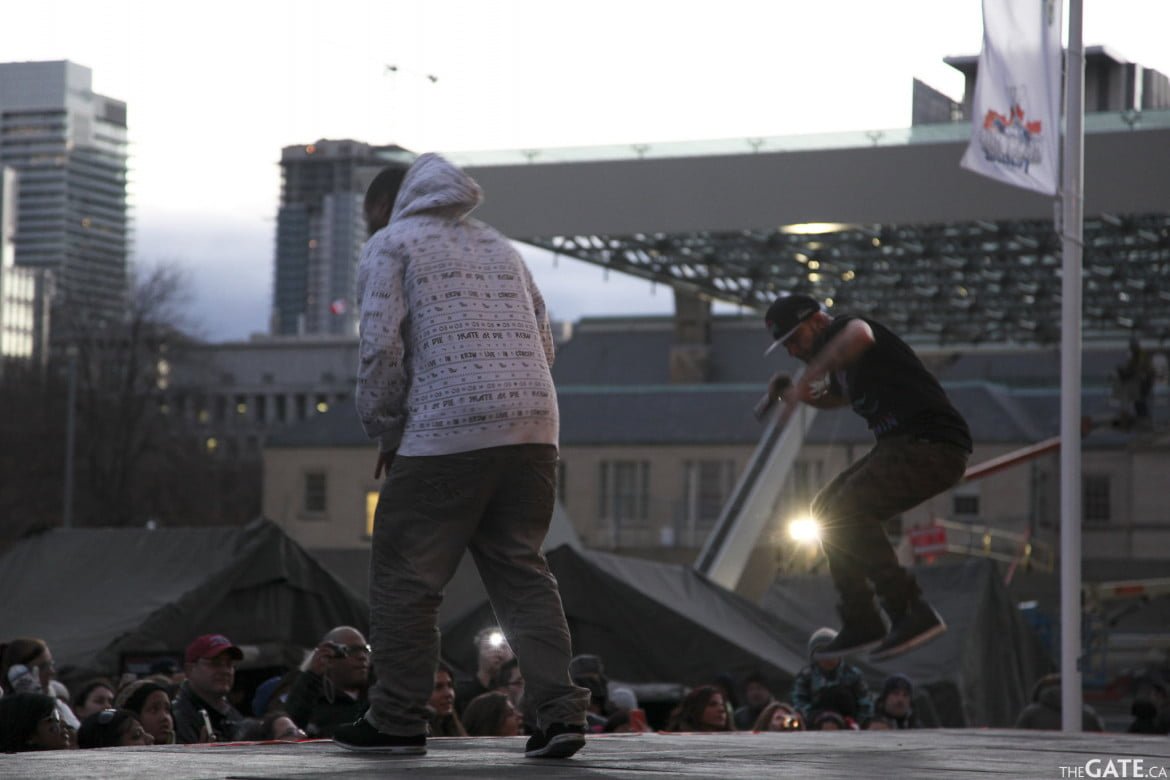 For the past ten days, Toronto has been playing host to the 100th Grey Cup Festival, leading up to today’s big Grey Cup game at the Rogers Centre. Although the festivities are drawing to a close, they’re certainly set to go out with a bang as the Grey Cup Pre-Game Party kicks off at the Metro Toronto Convention Centre today at 1:00 PM, followed by the game itself at 6:00 PM.

Yesterday, I spent some time in the Metro Toronto Convention Centre getting to know some of the fans, and taking in the events, and I have to admit that I was a little surprised. Football is a big, big deal to Canadians.

I hear a lot about hockey and basketball in Toronto, but after wading through the crowds yesterday–not to mention the crowds I’m expecting to see today!–I’m beginning to see things differently. With the hockey strike still sucking the life out of hockey fans, it’s too bad the football season doesn’t last a little longer to give Torontonians another team to cheer on for a while.

Check out my photos from yesterday, and I’ll have more updates today from the Grey Cup Pre-Game Party. 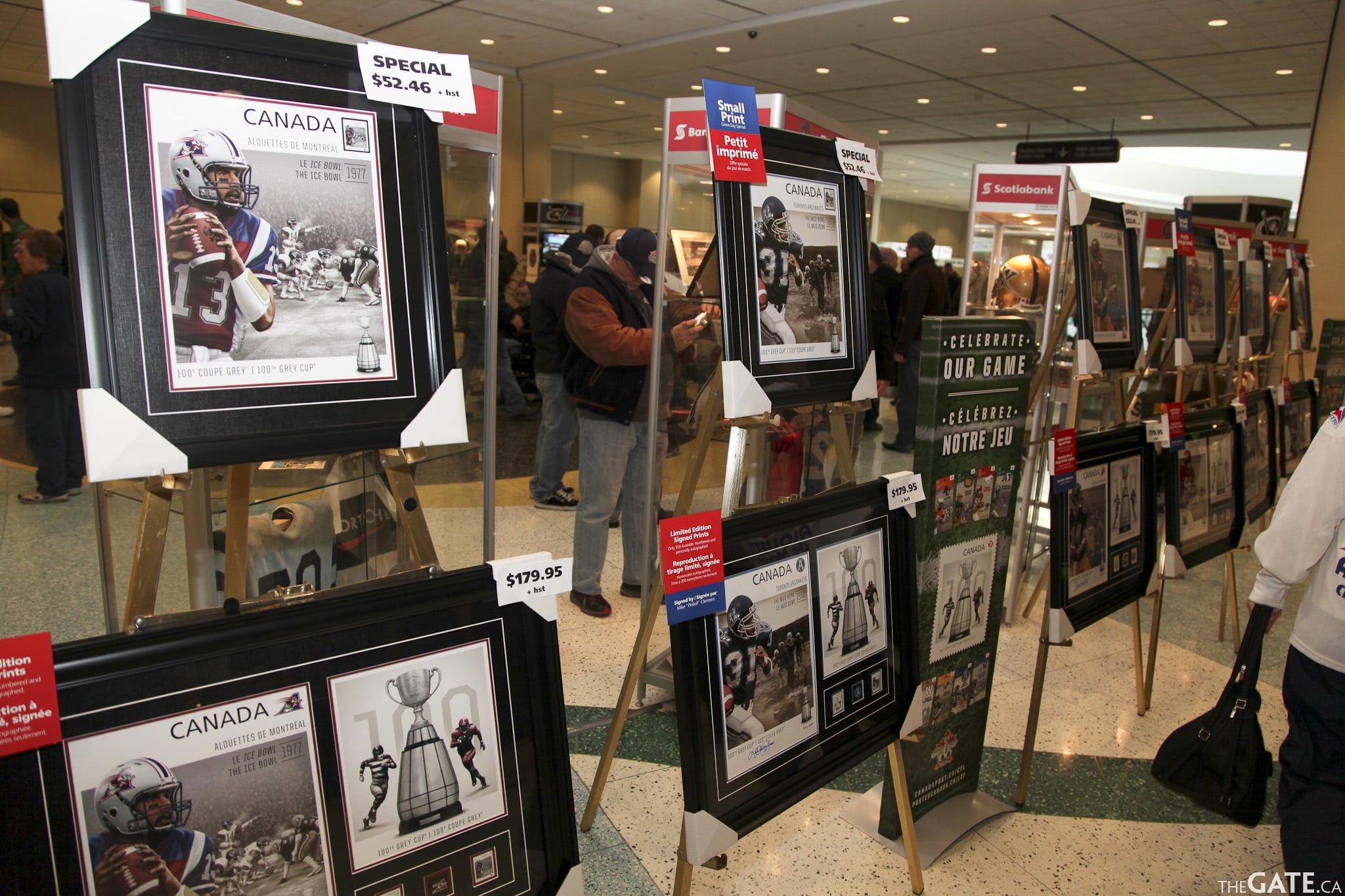 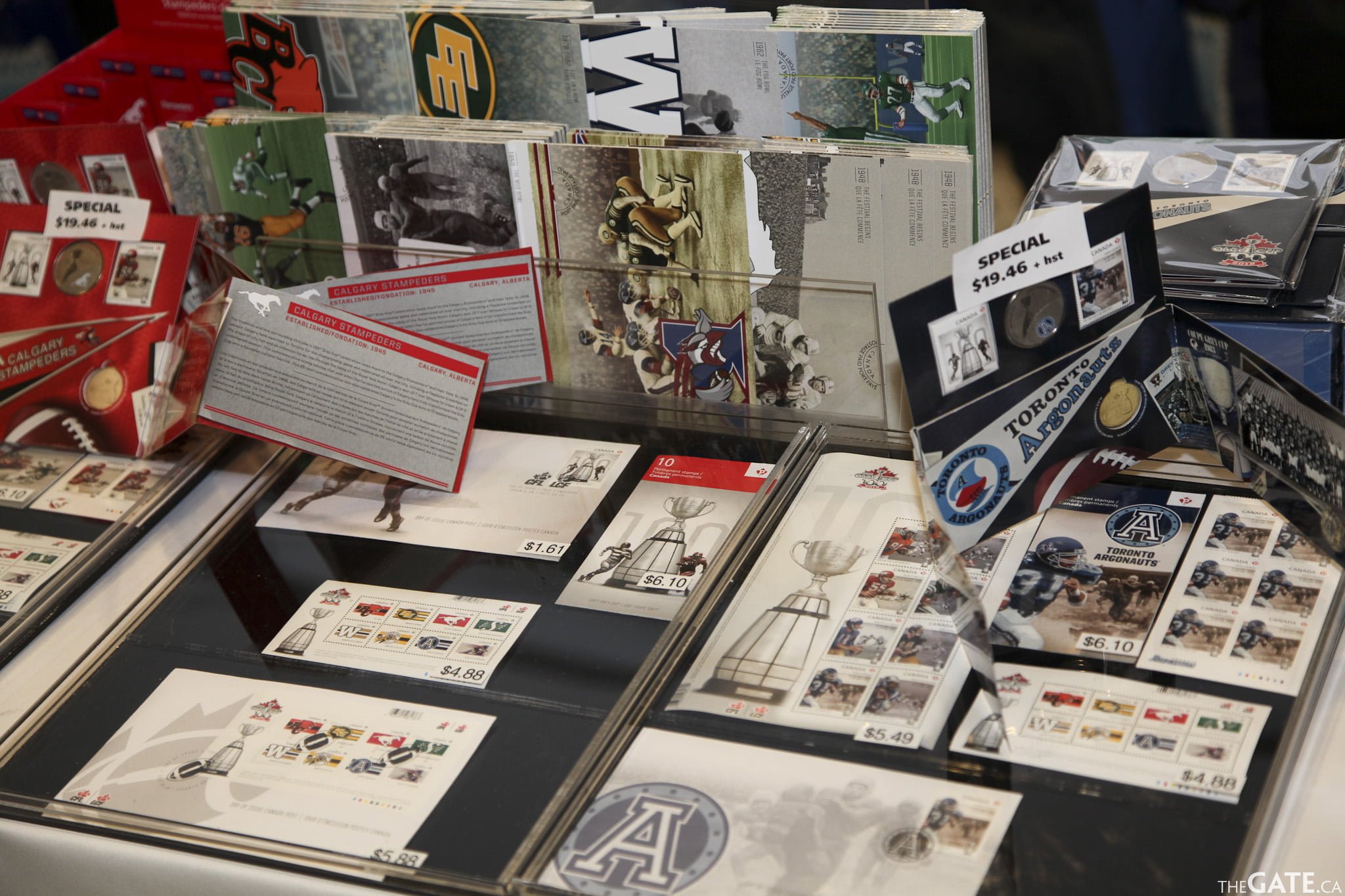 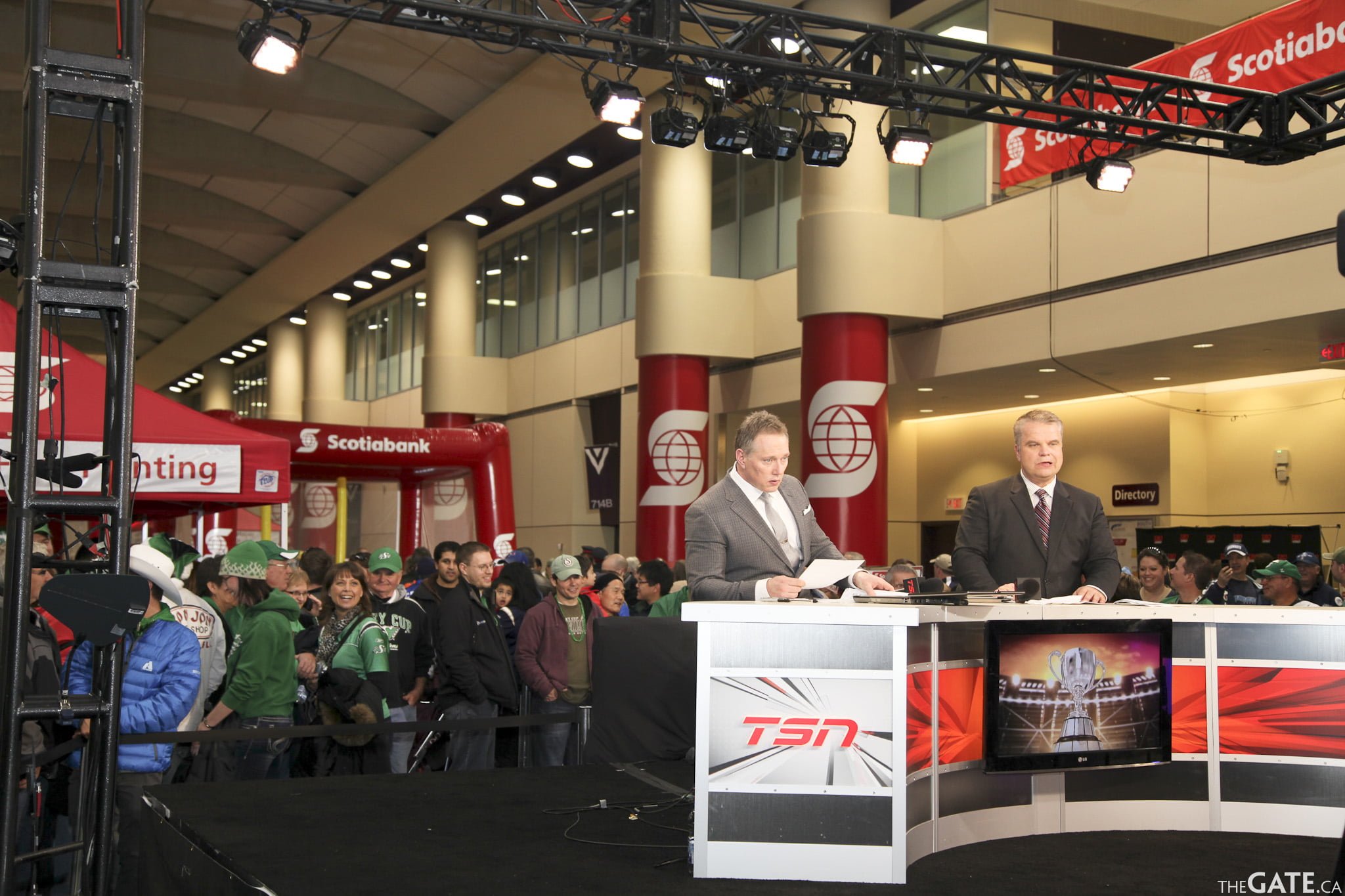 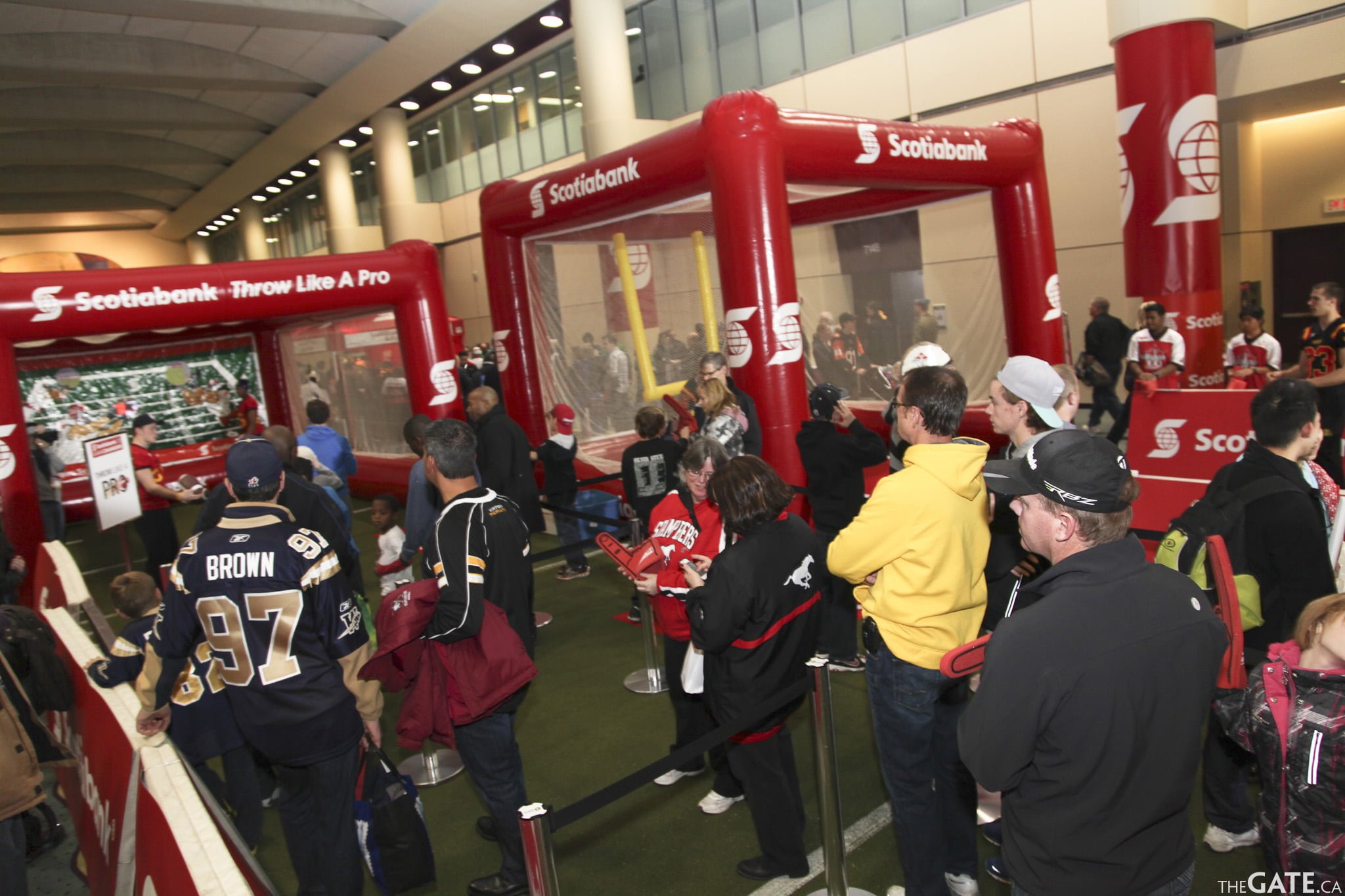 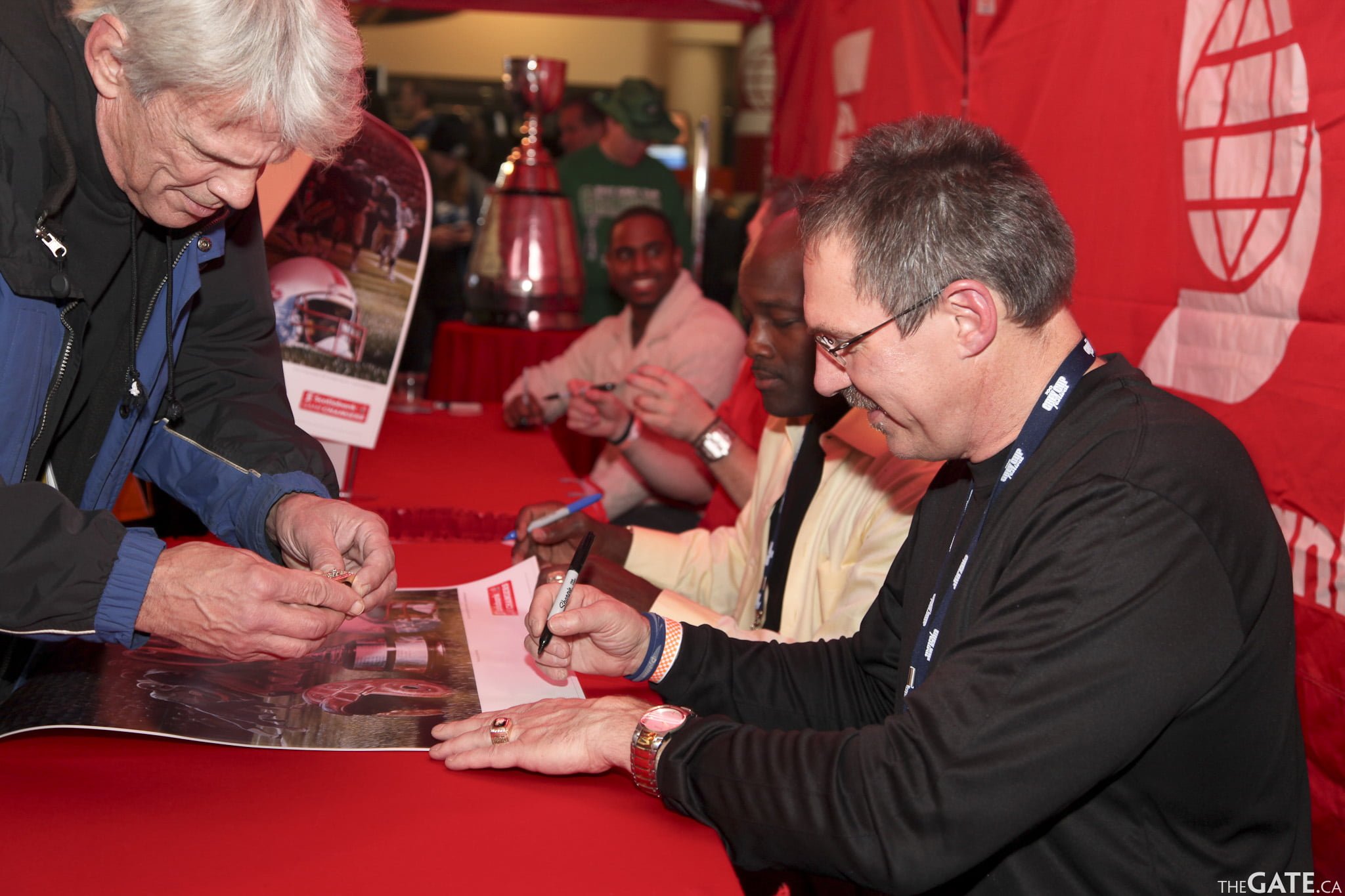 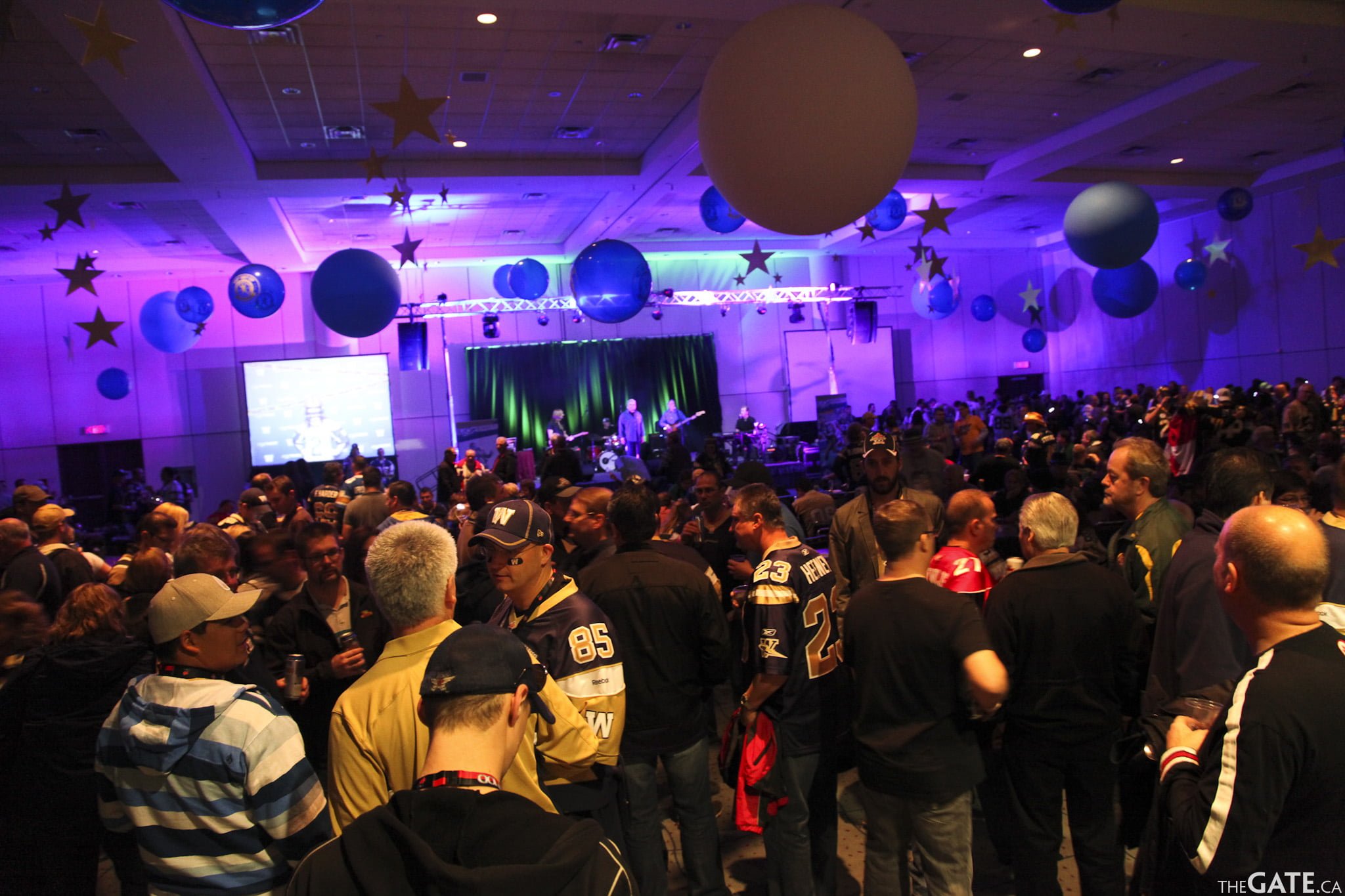 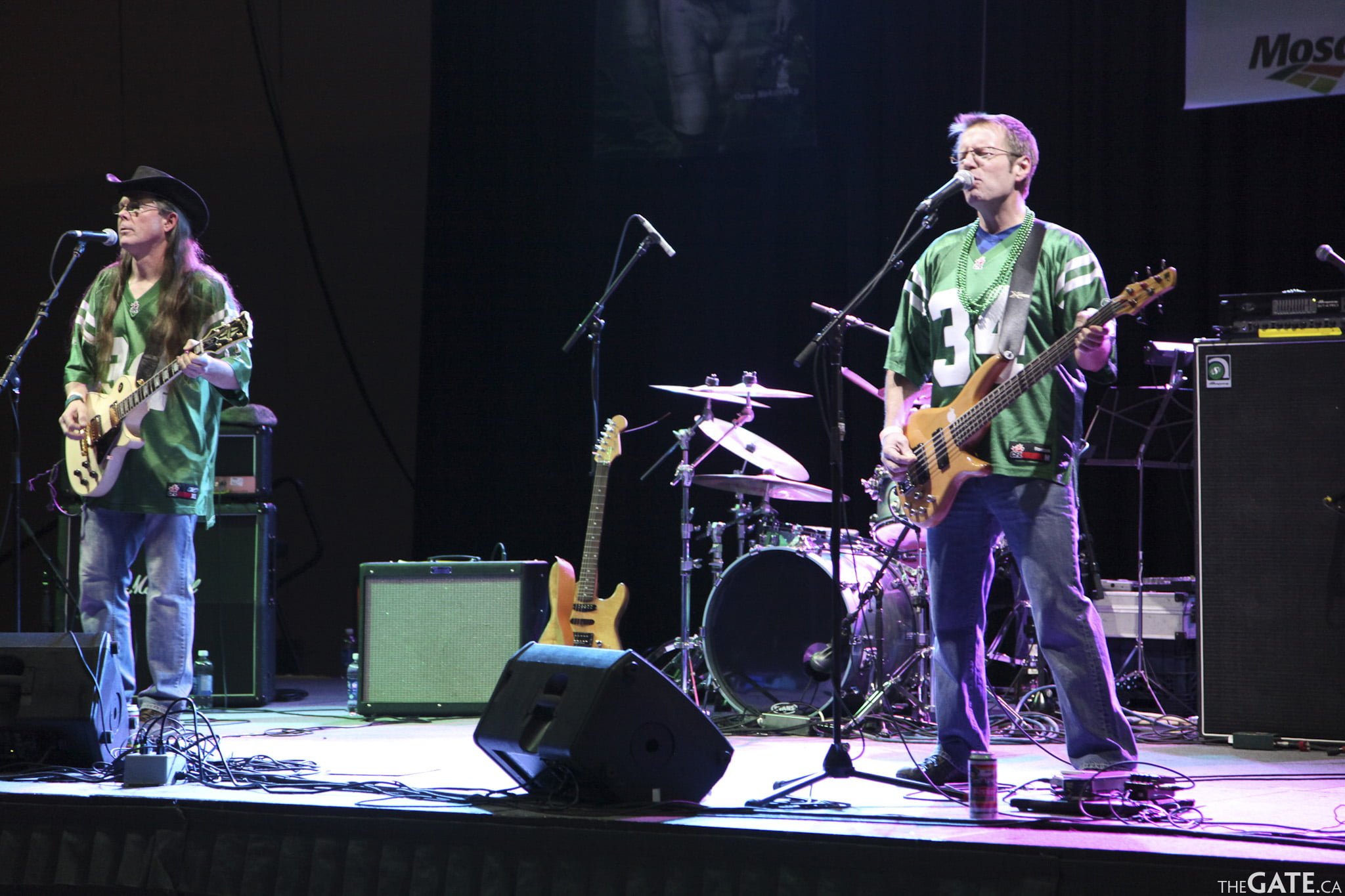 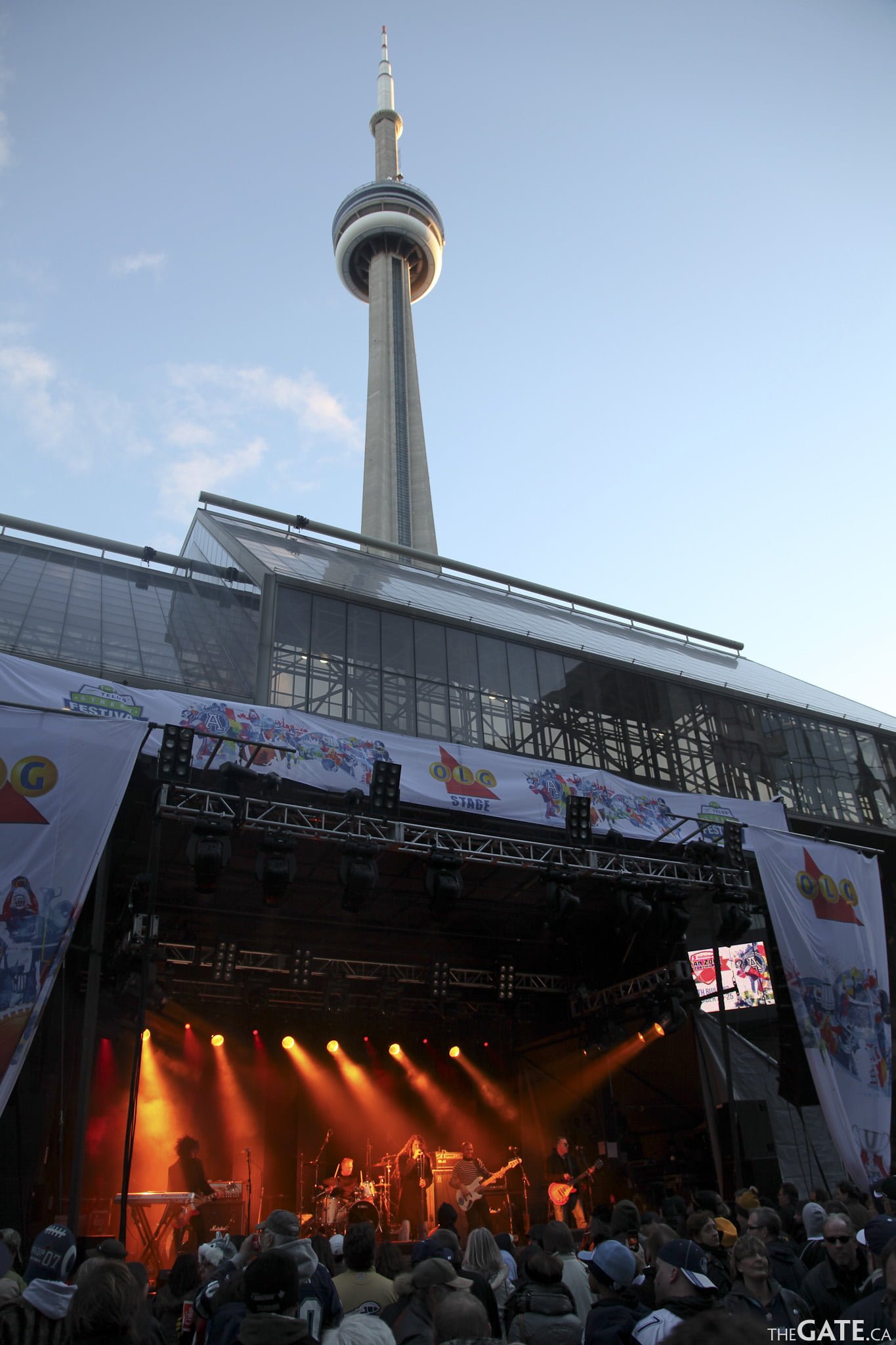 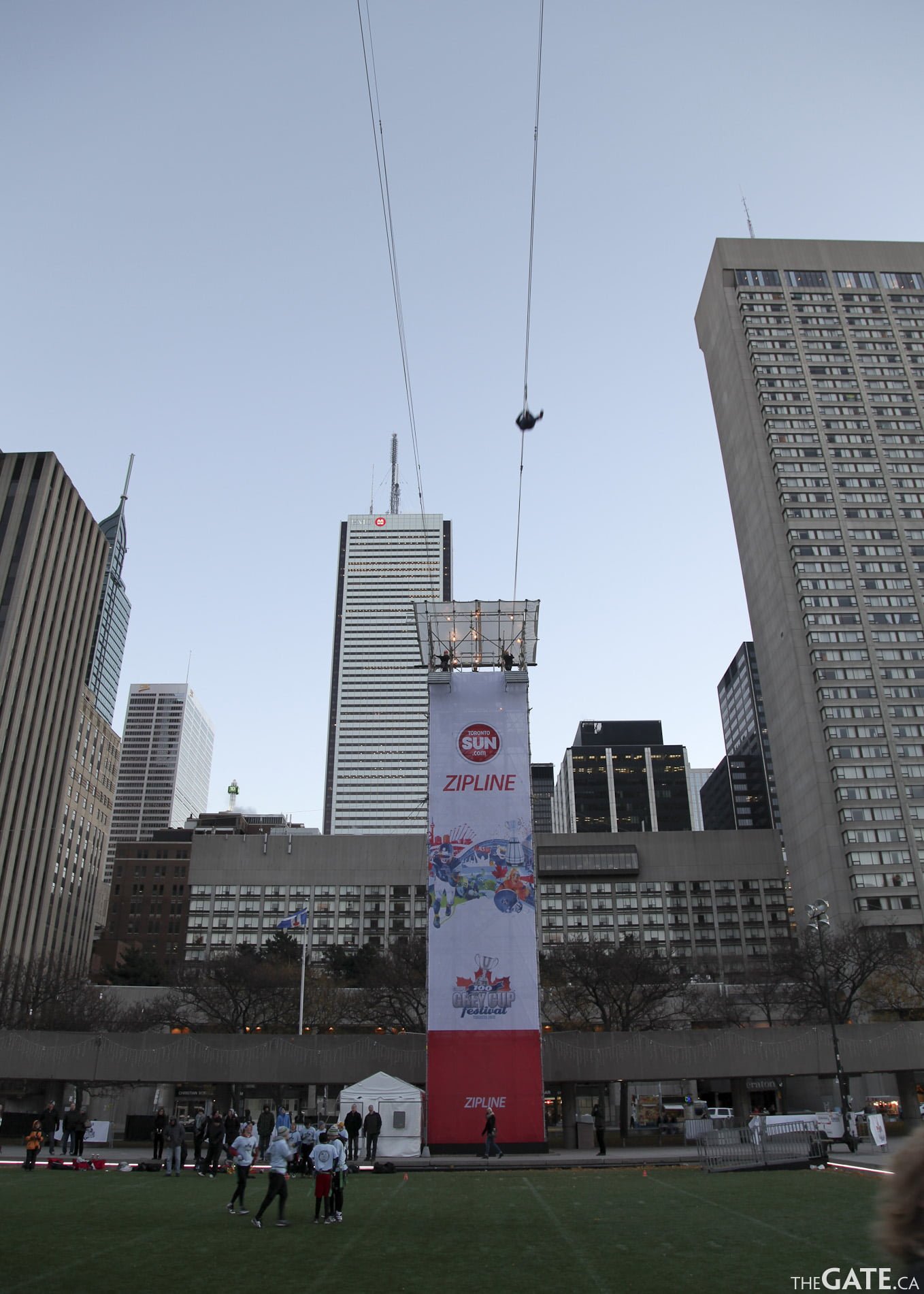 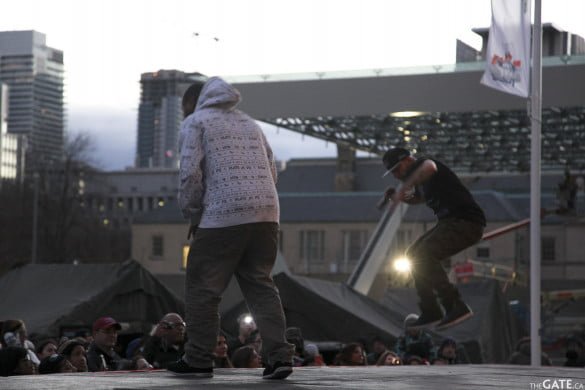 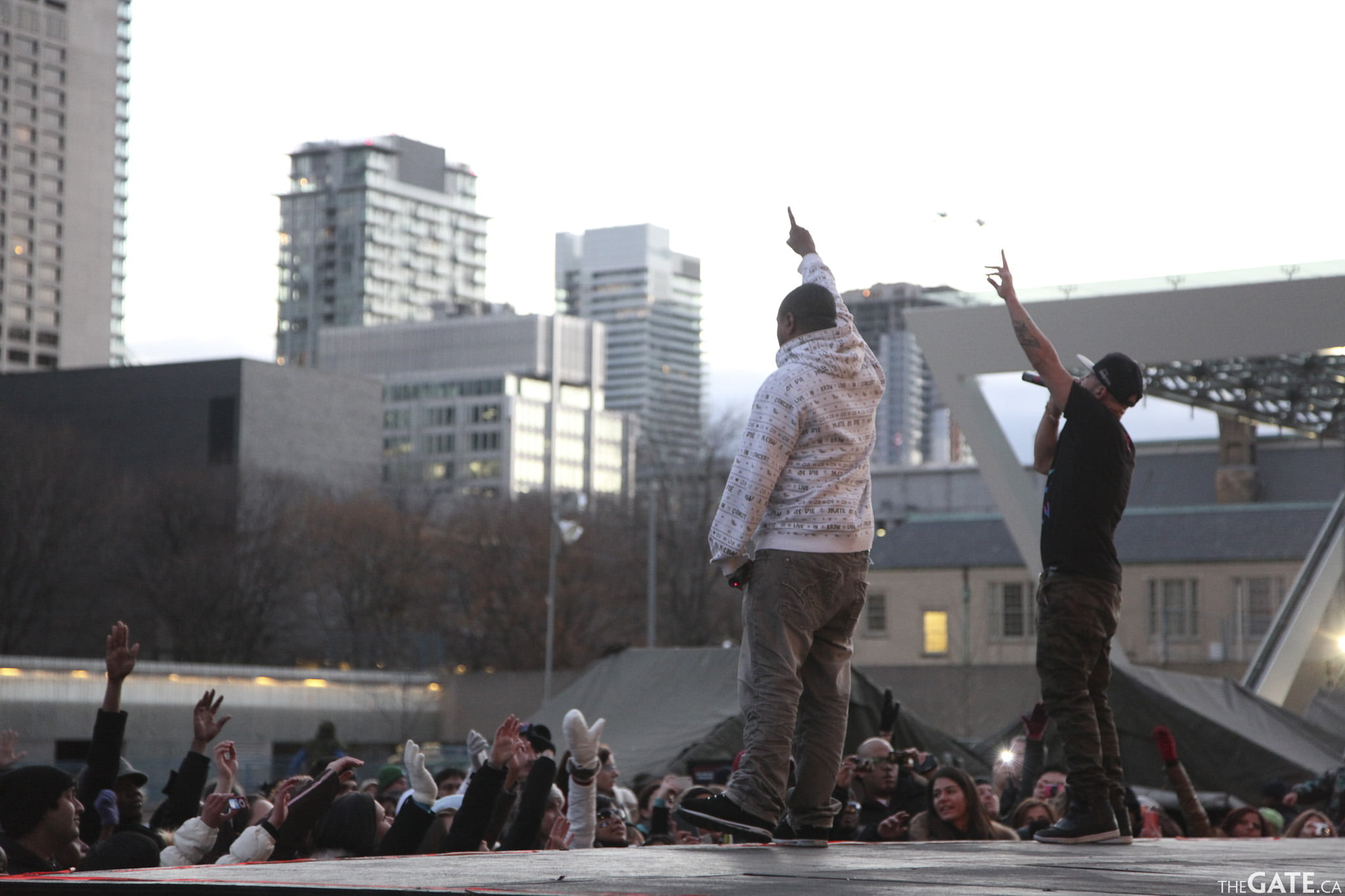