Flag on the play at 100th Grey Cup 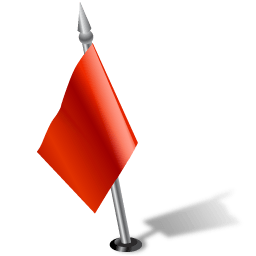 It always seems like people make things way more difficult than they need to be. Today, although I had planned on it, one needlessly complicated incident meant that I didn’t end up covering the 100th Grey Cup, and I have to admit that I am hugely disappointed.

The details aren’t really worth going into, since I don’t want to bad mouth anyone directly, but because I had promised a live blog of the event I wanted to at least mention why it didn’t happen.

Sometimes things just don’t work out the way you expect, and that means rolling with the punches, more often than not, but I also believe that sometimes it’s best to just walk away, and this time, that’s what I did.