The CES press conferences on Monday, the first full day of events, were pretty interesting, but it was an exercise in patience as well, since a lot of the events were in tiny rooms that couldn’t accommodate everyone that wanted to attend. That said, LG and Fujifilm had great presentations–LG especially–but they were definitely a little less impressive next to Samsung’s gigantic event to announce their latest products.

Among those new products is the NX 300 camera, which will be available with a 3D capable lens (that I’ve seen in action, and it is impressive), and of course new televisions and monitors, which are thinner and smarter.

Yesterday was the start of the events on the actual show floor, and that meant that things got just a notch crazier as well. The goal is to see as much as possible, there’s a definite overload element to seeing so much new technology in one day as well. The I’m Watch was one of my first real events for the day, where they announced updated firmware and new technology and goals, but the event was honestly kind of a disaster since they tried to hold the press conference at their booth on the show floor. On the bright side, the smart watch is really fun and clever, but I’ll write more about it soon.

From I’m Watch, I went on to meet with Bang & Olufsen, who had some of the best speakers on display that you could ever own. Their products were literally beautiful, and their speakers were a thing of beauty, especially their new CES award-winning BeoPlay A9, which looks almost like a drum. The A9 has stunning, warm sound, and it works over wireless connections to let you play from your phone or other devices.

Otherwise, I toured the main convention floor, and met with both Parrot and Samsung. I’m not going to get in to those meetings too much now, mainly because I got so much great information, and it’s worth talking about in-depth. Needless to say, I was impressed, and both companies had some great products on display.

As I said in a tweet yesterday as well though, Samsung’s booth tour was an overwhelming experience because they have so much cool technology, including their new cameras, a couple of laptops, and their stunning smart televisions.

I’ll have more from CES 2013 later tonight, and otherwise, keep an eye on my social feed in my live feed. 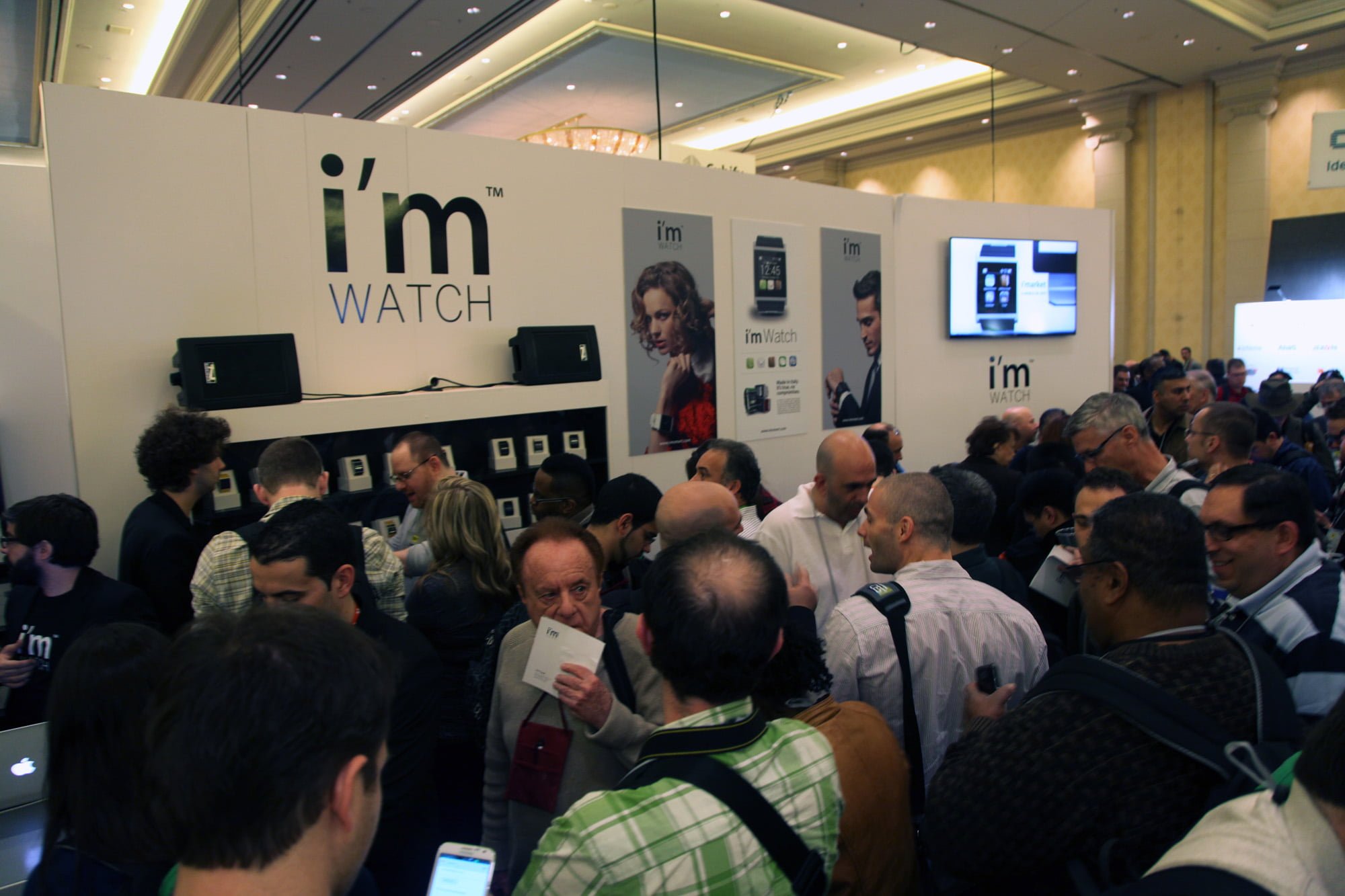 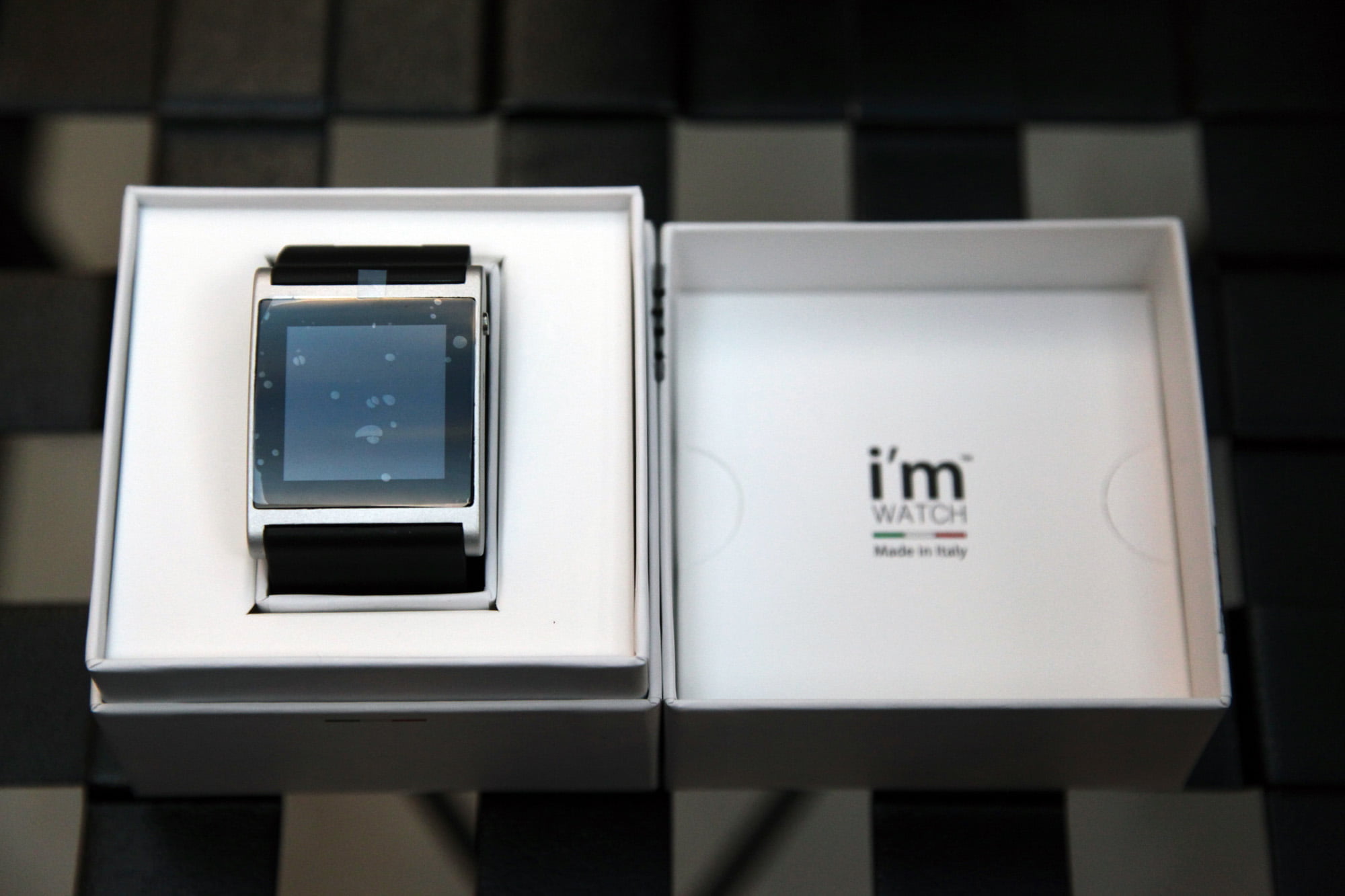 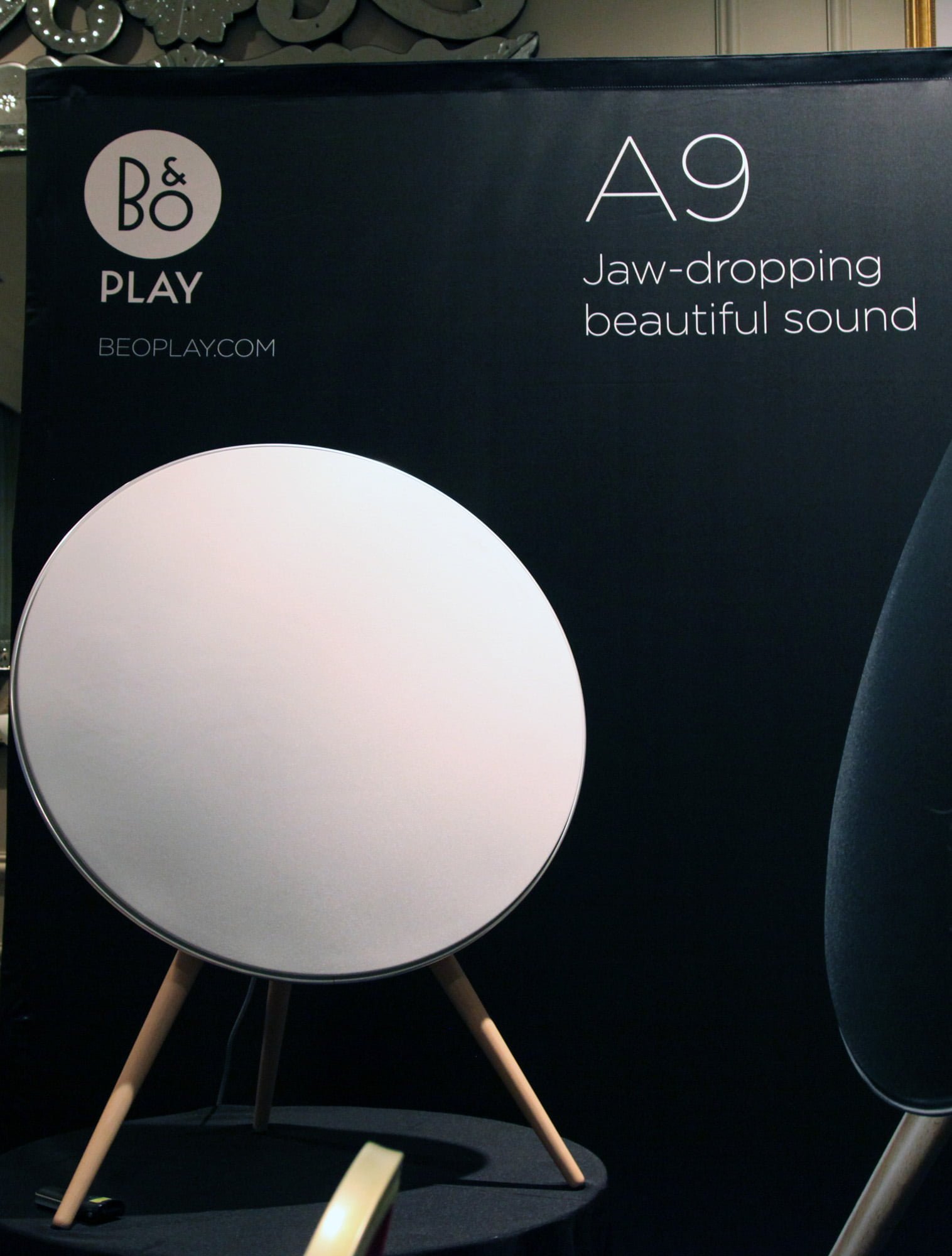 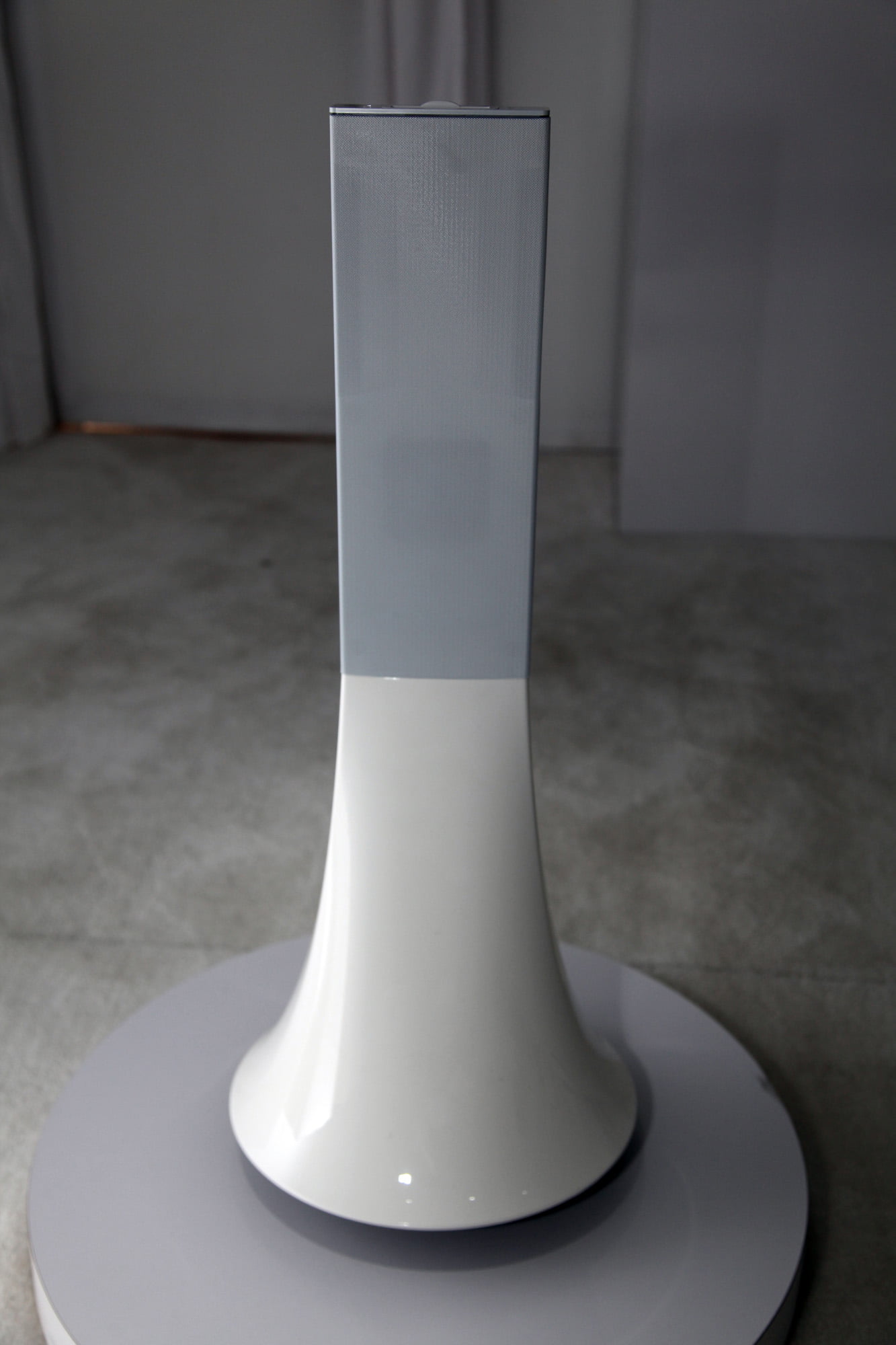 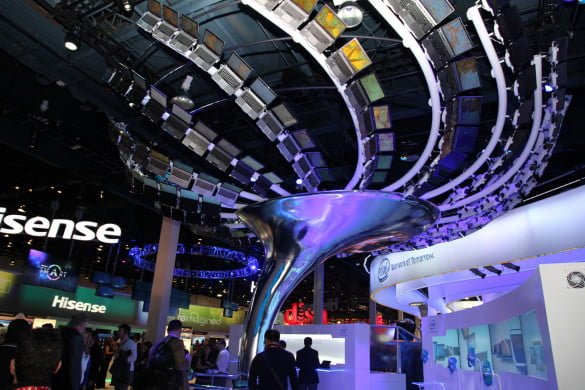 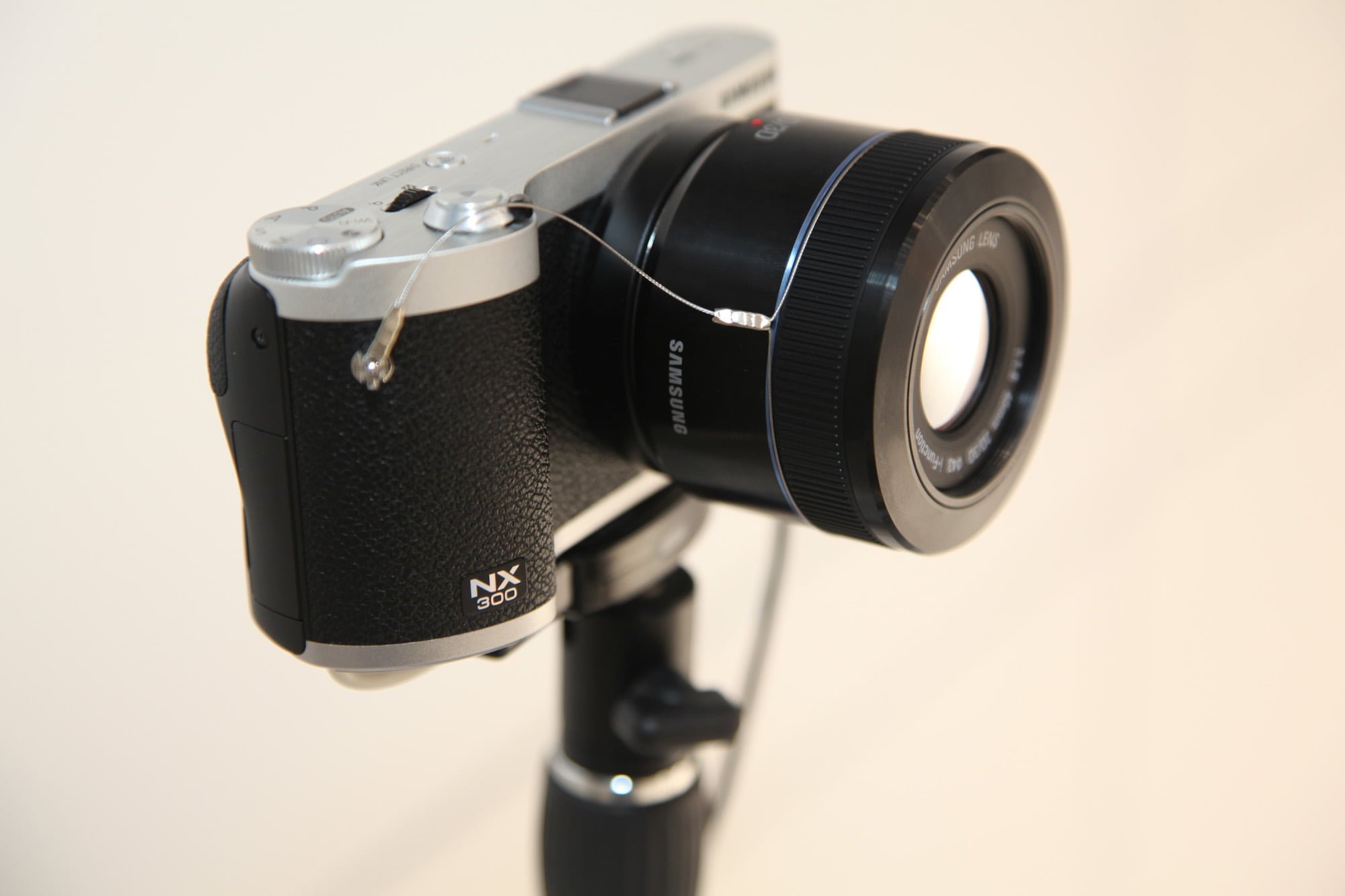 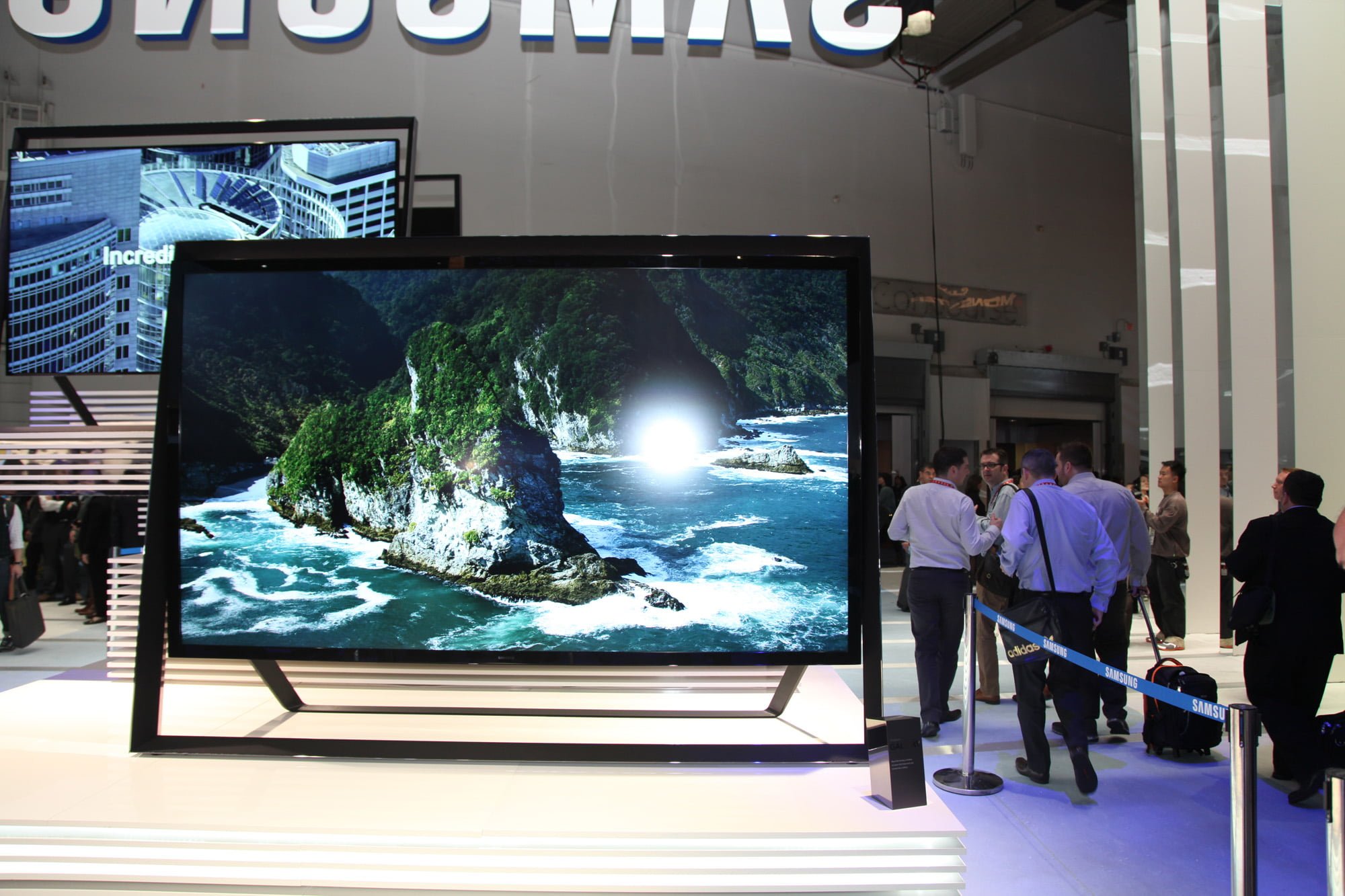 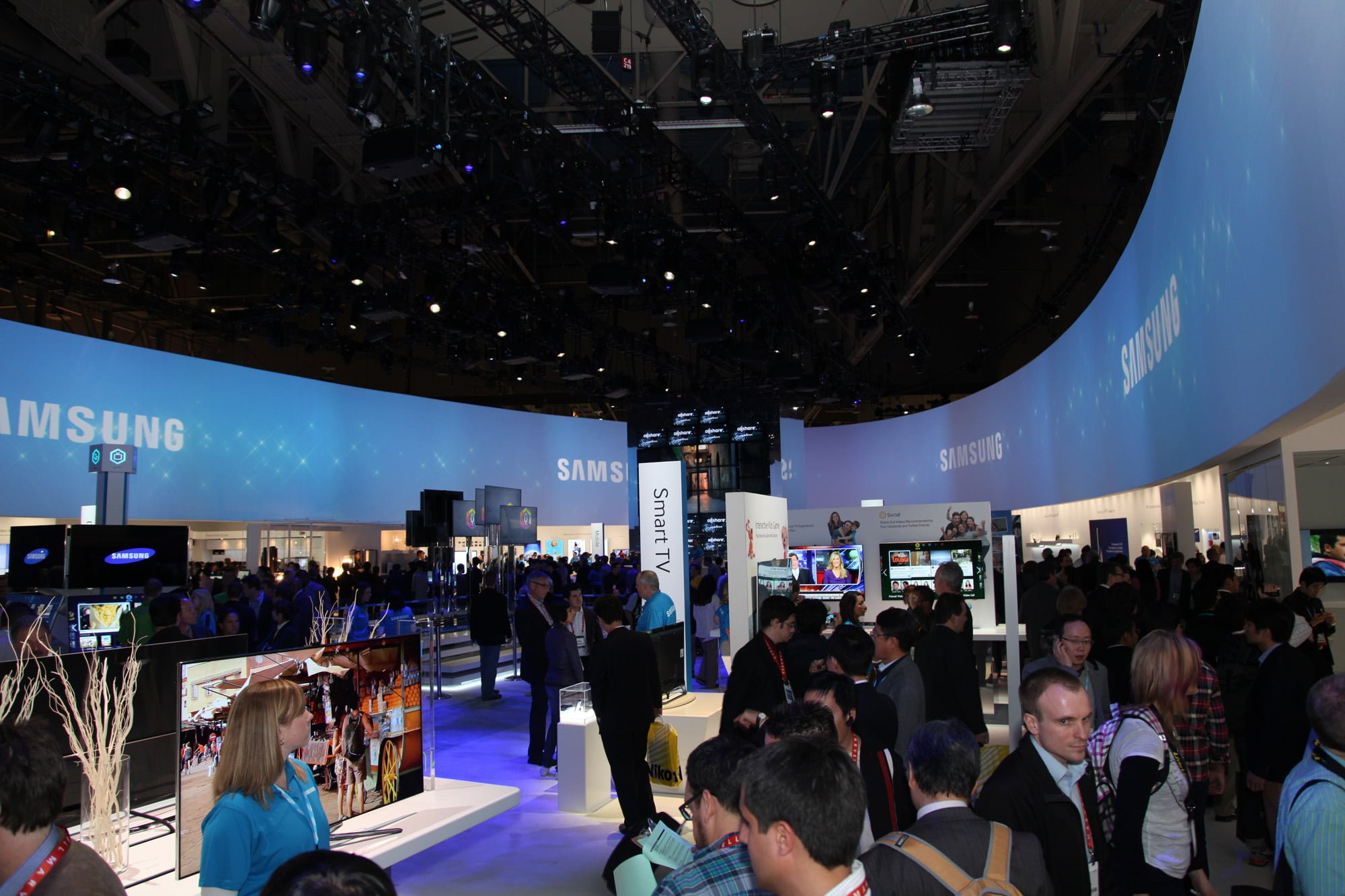