A great start to a big, big year 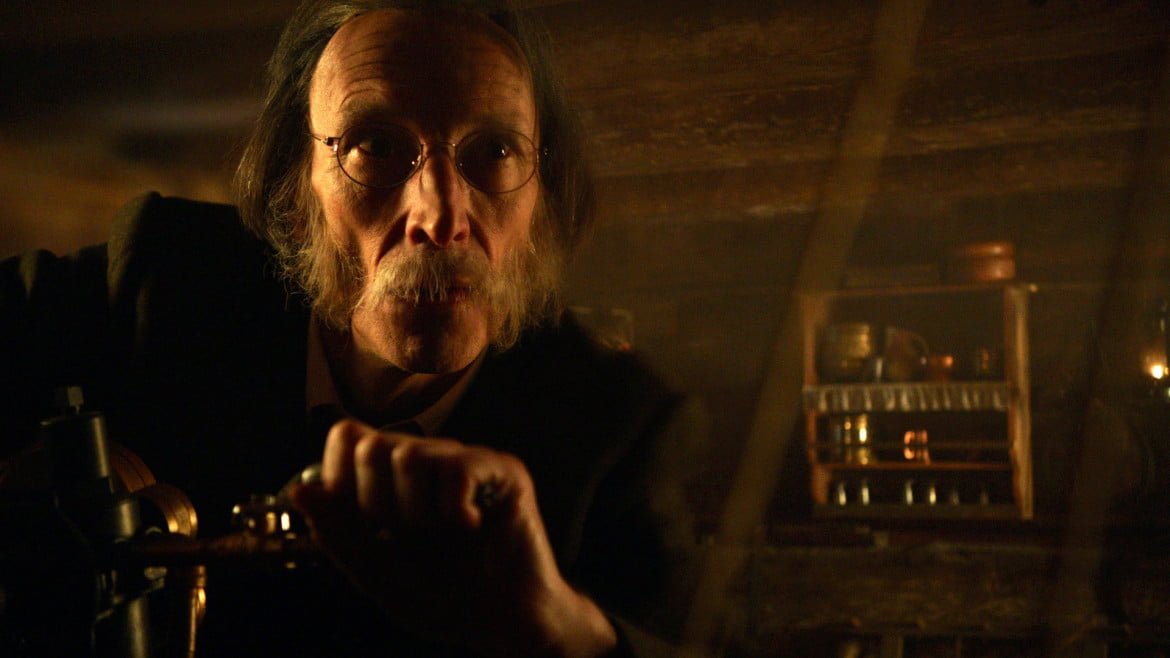 Once upon a time, I started this site as an outlet for my interests in music, and later on, I started covering movies, television, gaming, and travel. While that beginning doesn’t feel all that long ago (in some ways), this November the site will celebrate its 13th year, and if the first couple of months are any indication, it’s going to be a very good year.

Early on, the site was honestly more of a hobby, and an alternative to writing for other publications, but it’s turned into a definite job–a job that I love–and I’m going to be working this year to talk more about what I’m doing, and what’s coming up next on the site, so this post is kind of a recap of 2013, and a look at what’s coming up on the site.

In January I went to CES in Las Vegas, the Consumer Electronics Show, and I’m still reviewing everything I saw at the event. I’ll probably still be writing about what I saw at CES for another few weeks, to be honest, because there’s so much to talk about, and because the products that debut there won’t even all be available until later in the year.

The other big deal in January was my set visit for the Space and BBC America TV series Orphan Black, which airs on Space in Canada and is being produced by Temple Street Productions. I got a chance to watch filming for a couple of hours, and I interviewed stars Tatiana Maslany, Jordan Gavaris, plus co-creator John Fawcett. Right now I’m dying to post the footage, but since the show doesn’t premiere until Saturday, March 30, I’m going to have to hold off a little bit longer. Based on the trailer for the series, and the early buzz, this show is looking like a very big deal though.

Coming up before that though, I’ve got video interviews with Jessalyn Gilsig and Katheryn Winnick, two of the stars of History’s Vikings, which debuts on Sunday, March 3. The action-drama was written and created by Michael Hirst, known for his other big series, The Tudors, and takes a more historically accurate look at the time of the Vikings. You can expect those videos by February 25, in addition to a quick review of the show.

I was also lucky enough this month to visit the set of director Craig Goodwill’s Patch Town, which is a feature-length version of the filmmaker’s short from 2011. Although I unfortunately missed chatting with co-star Zoie Palmer, who wasn’t around the day I was on set, I was lucky enough to interview Goodwill, and his stars Julian Richings, Rob Ramsay, and Suresh John. That video footage will be posted later this week, so stay tuned.

Last week was also the Xbox spring preview event in Toronto, where they were demoing the new Tomb Raider, as well as Bioshock Infinite, and Gears of War: Judgment. While I missed out on an interview with one of the team members behind Bioshock Infinite, I did get an interview for Gears of War: Judgment, which I’ll be posting this week, plus my thoughts on the three games. (As a long-time Gears fan, the changes they’ve made to the title for Judgment are brilliant, so I’m looking forward to playing more.)

Otherwise, I’m glad to say that The GATE’s YouTube channel just hit 200,000 views. While that isn’t a lot, it’s kind of a big deal to me since I only started sharing videos more frequently on YouTube as of last fall, and I’m even adding in older videos from our archives as well.

Coming up this week, I’m going to be at the Juno press conference (briefly) before I run off to screen Oz The Great and Powerful, and then I’ll be interviewing Zach Braff for the film as well.

There’s also one more thing that’s coming up–in a few weeks The GATE will be relaunching with a new design, features, and extra coverage of independent film and music. There will be more announcements on that, plus a few giveaways tied into that as well, so stay tuned. If you’re a freelance entertainment writer, head over here to get details on applying to write for us, or applying to be an intern.

[Update:] Please note one correction. Orphan Black was incorrectly referred to as a BBC America TV series. The series is actually an original Space and BBC America production.