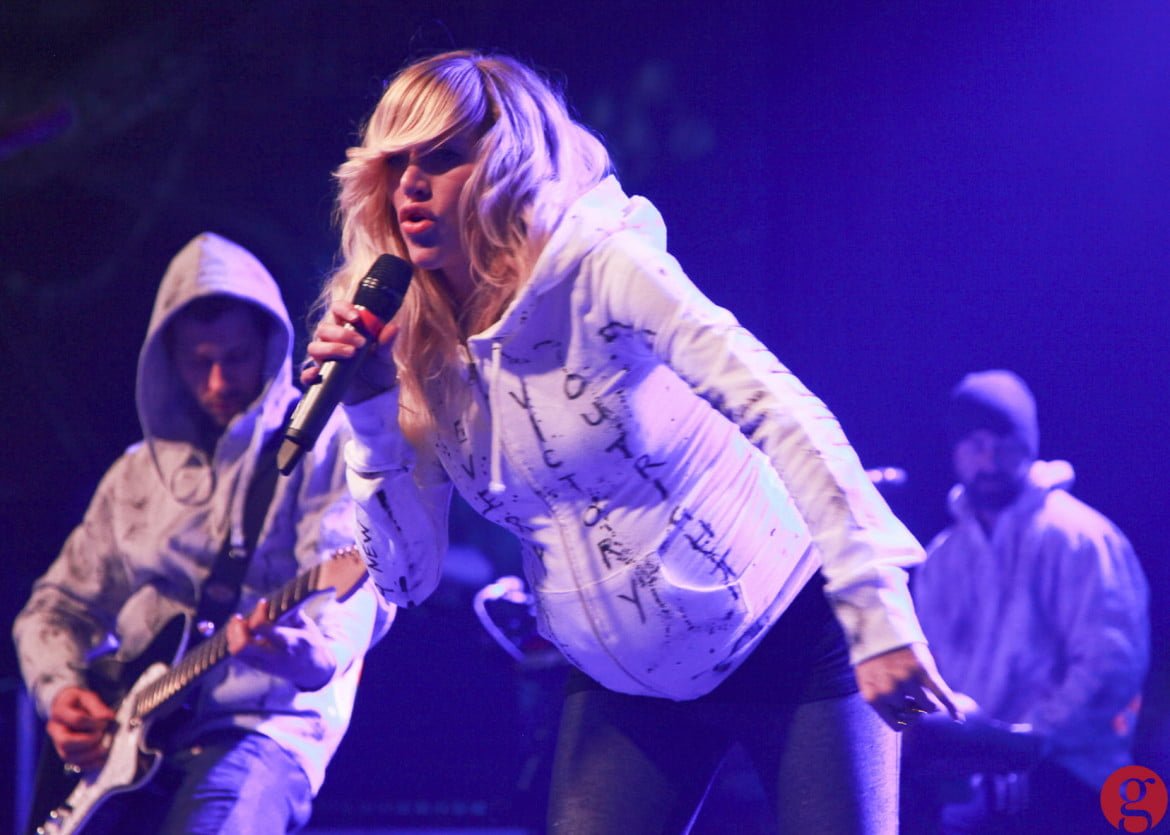 Samsung Canada celebrated the upcoming launch of the Samsung Galaxy S 4 with three parties tonight in Toronto, Montreal and Vancouver, with viral sensations Walk off the Earth performing at the event at the Kool Haus her in the Big Smoke.

The band performed some of their biggest hits at the show, including “Red Hands” and their remarkable cover of Gotye’s “Somebody That I Used To Know”–which coincidentally made them famous–using a single guitar that the entire band played at the same time. (If you haven’t seen the YouTube video yet, who am I to stop you?)

The show was also notable because it featured the very pregnant Sarah Blackwood, who will obviously be going on maternity leave from the band before too long.

Back stage, before the show began, I also had the opportunity to interview band members Gianni Luminati and Ryan Marshall, so expect that video very soon, plus I’ll be sharing photos and video from Samsung’s Galaxy S4 launch event tomorrow.

For now, here are a couple of pictures from the performance: 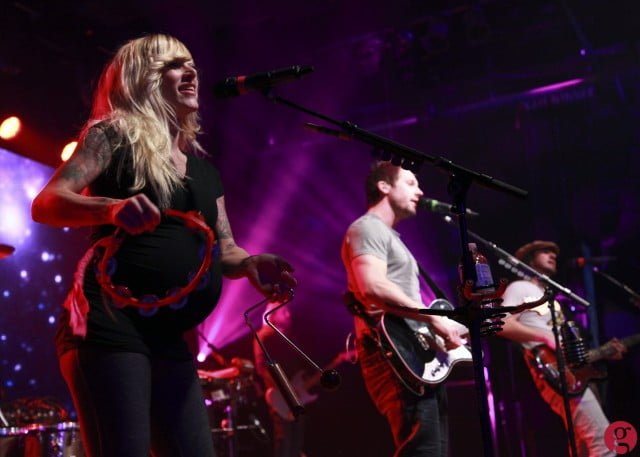 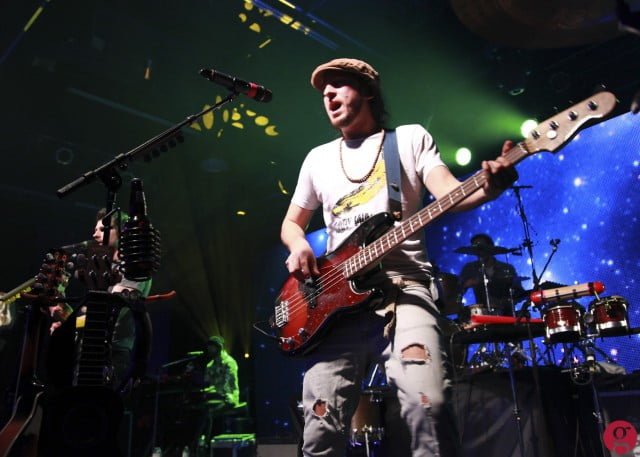 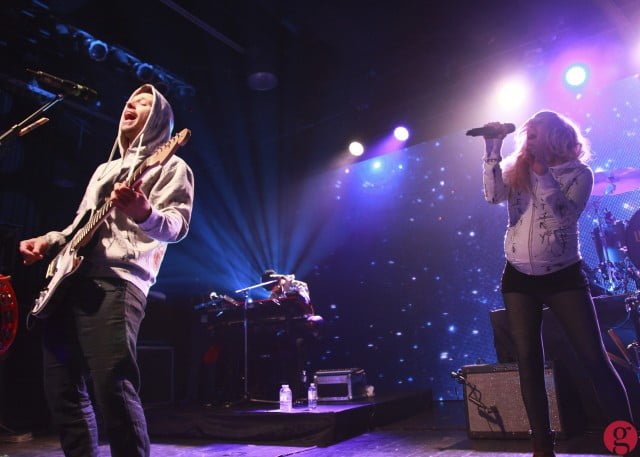