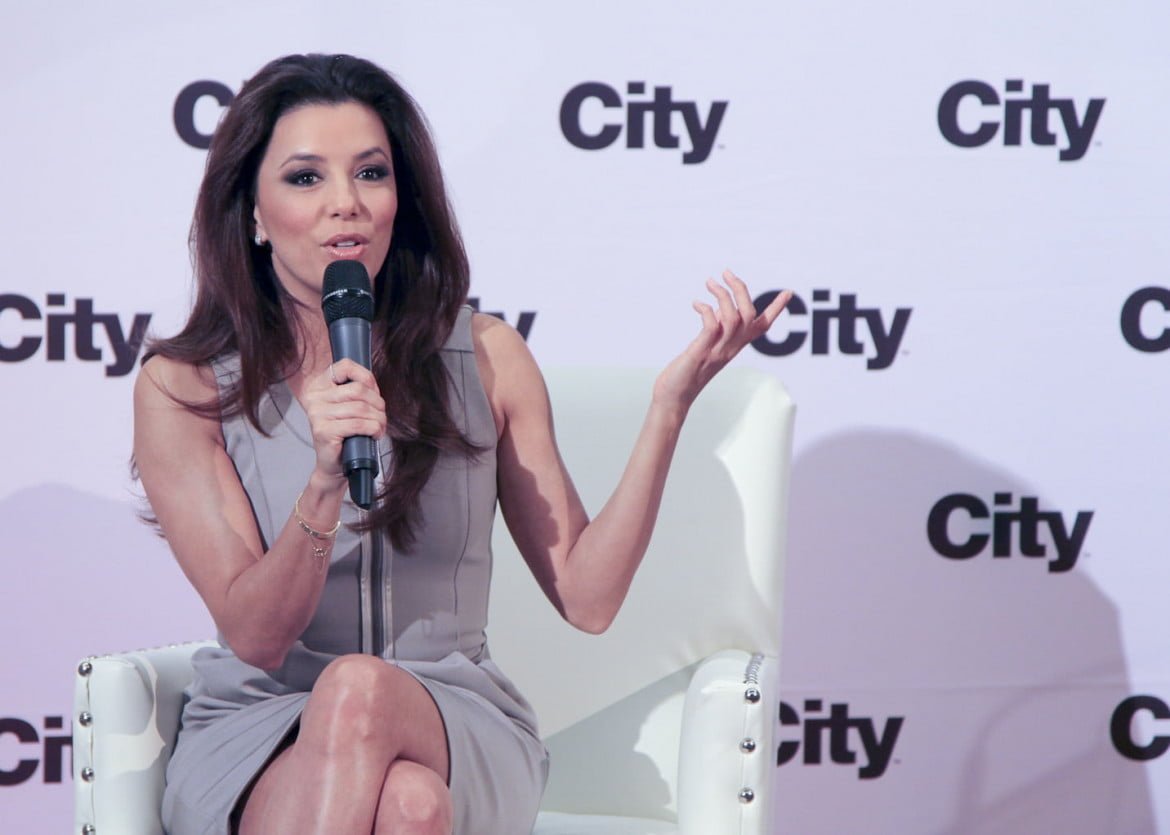 For anyone involved in covering television, this week is essentially the gauntlet of the year here in Toronto. For three days, the three major television networks in Canada will host their upfront events, where they announce their fall lineups with press conferences and parties.

Each Upfront includes at least a few celebrities from the fall lineups who will sit down and chat with press before the glitzy party where they show clips and try to convince advertisers why they need to spend their money with their brands over all the others.

Yesterday, the first leg of the Upfront Gauntlet was Rogers Media, who held a two-hour press conference that featured the cast of Seed, Eva Longoria, Storage Wars Canada, Lauren Ash, Ray Zahab, and James Wolk, who all talked about their upcoming shows. The cast of Seed

Out of all the actors at the event, James Wolk and Eva Longoria were hard to top. In the case of Wolk, his show, The Crazy Ones with Robin Williams and Sarah Michelle Gellar, looks hilarious, and he’s an interesting, dynamic actor who is simply hard not to love.

For Longoria, on the other hand, it’s hard to guess what her show will ultimately be like. She talked about her new animated series, Mother up! like it would be a genre-redefining experience, but that is a tall order. Answering questions though, Longoria was frank and honest, and she didn’t shy away from dumb or difficult questions, including talk of her other show, Devious Maids, which has been a hot topic because it could be seen as painting a stereotypical view of maids.

The entire lineup at the press conference was interesting though. I’m thrilled that Rogers has invested in a second season of their sitcom, Seed. Almost the entire cast was on hand, including Adam Korson, Carrie-Lynn Neales, Amanda Brugel, Stephanie Anne Mills, Laura De Carteret, Matt Baram, Vanessa Matsui, and William Ainscough, but I wish more of the stars had been able to talk since a lot of the question really came back to the producer who was on hand.

His answers do seem to suggest that the show needs to connect the characters in new ways in the next season, and to bring in a bigger audience. Thankfully, Rogers is backing them to make that possible, and I think the potential is certainly there for Seed to become a Canadian hit, it just needs a little more time and honing. 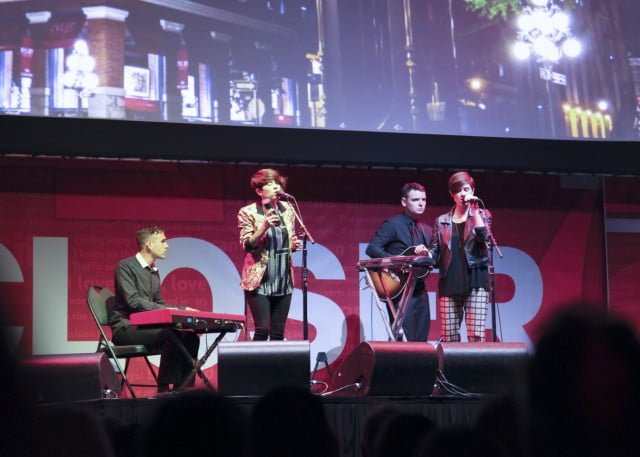 After the press conference, the Upfront event itself was interesting, once you looked past the pitch. In all the years I’ve been at Upfronts, which is about 6 or 7 years now, I’ve never been quite as impressed with a lineup as this one from Rogers. Between Mom, Dads, Brooklyn Nine-Nine, Lucky 7, The Crazy Ones, Super Fun Night, Package Deal, The Project: Guatemala, and the mid-season series, Resurrection, I can’t wait to see some of these shows to see if they’re as good as they look. Looks can be deceiving, but the trailers and sizzle reels were impressive.

I could go on and on about the lineup, but right now I’ll have to cut it short since I’m actually finishing this piece during the Shaw Media morning press conference. I’ll be writing about the new shows more throughout the summer, and chatting about them in the podcast, Media Box, plus expect video in the coming days. 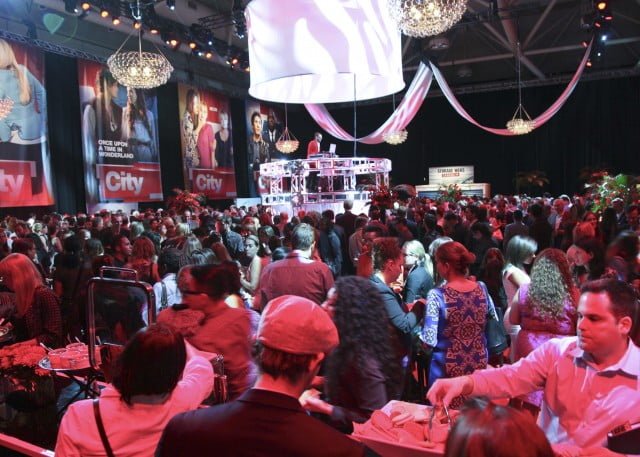