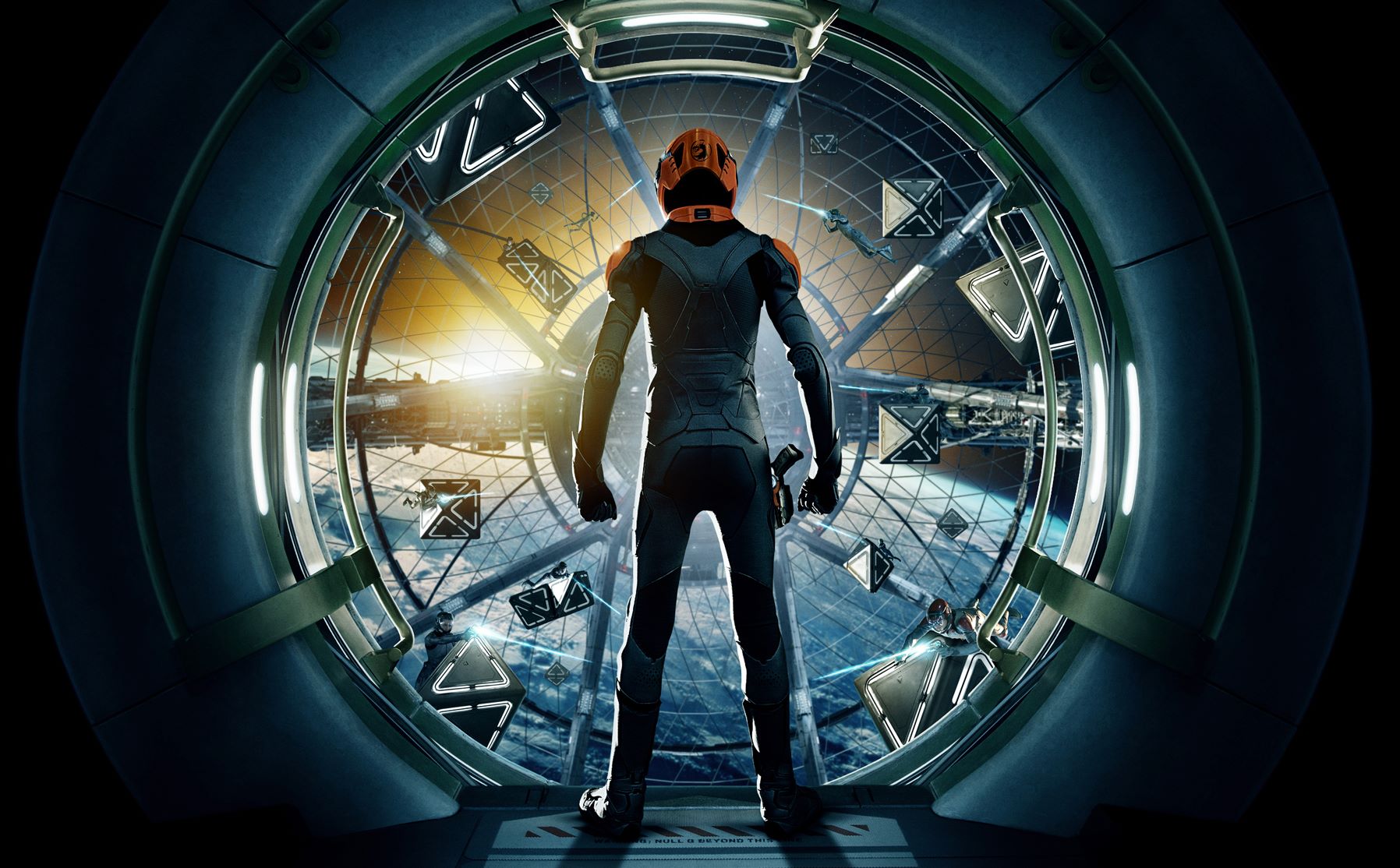 The first person who tells me that we all should ban Ender’s Game, because of something the writer, Orson Scott Card, did or said, can go stick a fork in their ear, because that’s what I believe they should do. Now, hopefully, my beliefs won’t override this person’s own good sense, and they’ll decide that maybe my opinion doesn’t matter enough to stick a fork in their ear.

Thankfully, I believe the same thing.

Debates will rage on this one right up until Ender’s Game comes out in theatres, but here are two facts for you: you don’t need to care about the artist, or their beliefs, to love the art they create; and people all over the world have different opinions, and they have every right to believe them, whether anyone else thinks they’re stupid or not.

That’s as far down that rabbit hole as I’m willing to go right now, but I just had to put that out there because banning things is rarely ever–ever–the right decision, and that goes for literature, movies, and all other forms of art. Feel free to go out there and reject Orson Scott Card’s beliefs, and debate them, but don’t ever dare to tell me that he doesn’t have the right to do exactly the same thing, and stand up for his own beliefs.

Update: If you want another view, read this fantastic article by Alexandra Petri for the Washington Post: Why skipping ‘Ender’s Game’ because of Orson Scott Card is a bad idea.

“If you are only willing to support artists who agree with you, you wind up stuck with a lot of mediocre art.”

“The more good art you have, the better for humanity. It expands and deepens your understanding. It forces you into another perspective. There is a moral element in it — even if it’s not overt. As Wilde wrote, ‘They will not say “We will not war against France because her prose is perfect,” but because the prose of France is perfect, they will not hate the land… It will give us the peace that springs from understanding.’ Start penalizing beautiful things for coming from an ugly place, and you wind up with a less lovely world.”