Keeping an ear out for baby 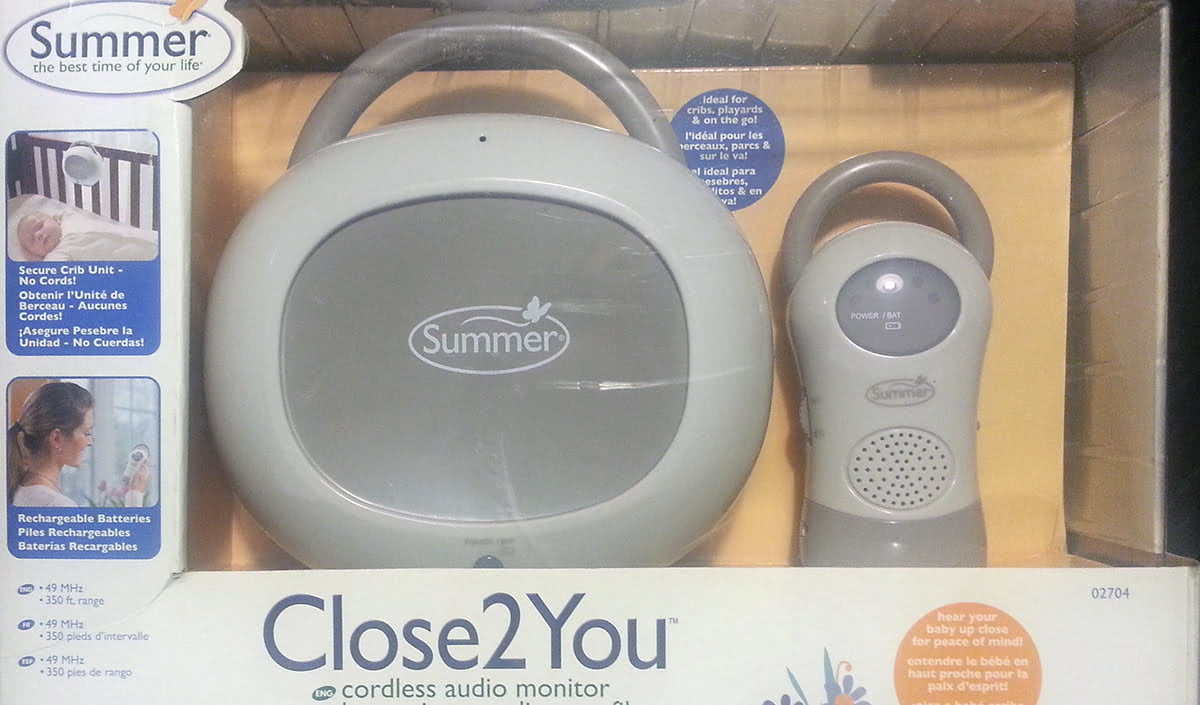 As some of you may have read already, I became a dad at the end of July when my daughter was born, and I’ve decided to try to chronicle some of my (mis)adventures as I learn what it means to take care of a small human with the cutest smile in the world.

With my little girl just over two months old now, I have actually learned a lot already, and most of this learning process has been wonderful. I found a lot on My Babies Planet which helped me as a parent to deal with many things. Like any baby, she has her problems sleeping through the night, and she doesn’t always want to just passively eat from the bottle or her mother, but even then, it’s hard to complain.

The only complaint I have so far comes when we decided to buy a baby monitor, and that’s the lesson I wanted to pass on today.

For the last month or so, we have been using a Belkin Netcam HD to watch over our little one after she has gone to bed. The camera has night-vision, and can pick up audio from the room, so it’s easy to open the app on my phone, log in, and see if she is fussing or having any problems. Overall, I really like the device because it’s secure (it works over your home’s Wi-fi network, which can be secured of course, but it’s also password protected with an online account), the quality is good enough to see what’s going on and listen in as well, and for a price point, at around $129, it’s affordable.

The only problem my wife and I had was that it was an on-demand baby monitor, meaning that we had to open the app on my phone to check up on her in any meaningful way. Because we wanted something constant, and something we could take with us to my family’s house too, we decided to buy a cheap audio baby monitor from a company called Summer.

Now, I’ve seen Summer’s products before at stores, and their stuff looks good. After reading some reviews, I took another look and found their higher-end video monitors look really great, but I wonder now if that’s not all about packaging. We paid $39 for their Close2You baby monitor, and when we got it home and set it up, it was next to useless.

First off, the baby listening unit was set to channel A and the parent’s unit was set to A too, and it didn’t seem to connect. For the best results we had to have the baby unit set to B and the parent’s unit set to A. Worse though was the fact that when we tried speaking into one and listening from the other, we couldn’t hear anything. Only when our Star basically cried into the receiver at top-scream did the listening unit register anything, and it came out sounding like bad AM radio static. The indicators did move at that point, moving into the red zone, but we were never able to hear her properly, and it never registered anything below a scream.

Next week we’ll be happily taking the ridiculously named “Close2You” back to the store, and we’ll be looking for something that actually works. As I found out today, this unit is actually no longer even sold by Summer, so I’m not sure why Babies”R”Us had it for sale, but I guess they were hoping someone would finally take the dud off their store shelves.

For now, we’ll happily keep using the Belkin Netcam for occasional check-ins, but we can’t wait to find an audio baby monitor that doesn’t cost a fortune and actually works properly too.