‘EuroTrip’ and the Michelle Trachtenberg connection 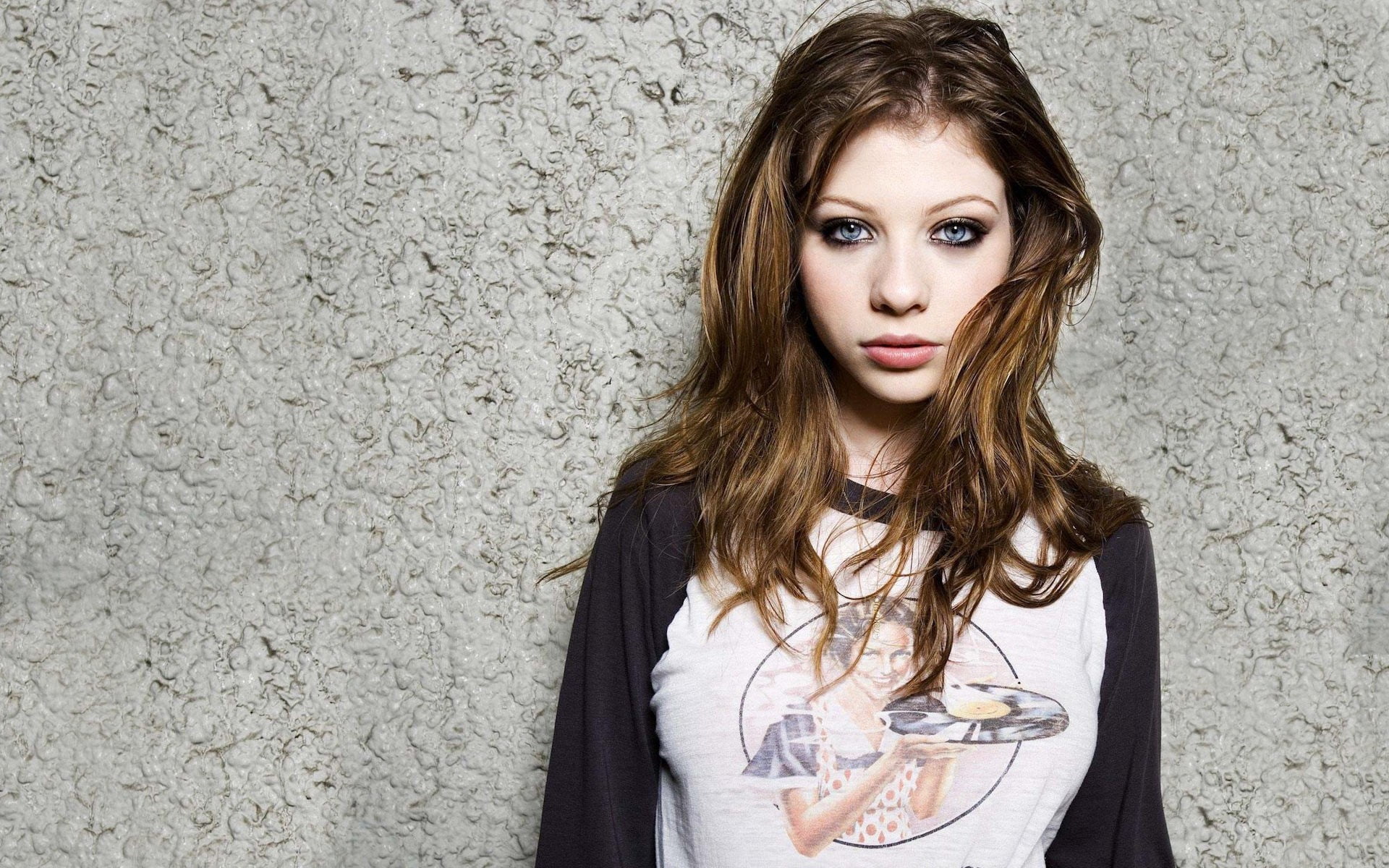 Let me say this right away: my memory is really not what it used to be. After interviewing actors and musicians since 2000, some details about who I have met over the years–and for what particular project–has gotten pretty fuzzy, but while I was watching Hollywood Game Night on television this evening, I found myself wondering why one woman looked so familiar. The woman turned out to be Michelle Trachtenberg, and that’s when I realized, in my dim-haze of a memory, that I actually had unofficially met her.

Here’s the little tidbit of a random story, for no other reason than for me to chronicle it somewhere finally after all these years.

As I recall, I was interviewing actors during the 2005 Toronto International Film Festival, and I was headed in to chat with Three Needles star Shawn Ashmore when I realized he wasn’t alone in his interview suite. Sitting quietly on the bed near him was none other than Miss Trachtenberg, who kindly introduced herself, but wanted to be clear that she was just there to support her boyfriend (at the time), and she didn’t want to distract from his project.

At the same time, I was sitting there thinking: “Oh my God, it’s Jenny from EuroTrip,” while another voice jumped in with, “It’s Jenny from EuroTrip and it’s Iceman from X-Men.” It’s not every day you walk into an interview and meet the celebrity partner. This was enough to blow my newbie-journalist mind, since I was still fairly new to interviewing movie stars, and I can only guess that the rest of the interview consisted of me mumbling random questions.

Now, looking back, I couldn’t help but wonder what happened to Trachtenberg, but apparently she’s been thriving in Gossip Girl, a show I know next to nothing about since it’s not really my style. What I did stumble on though is that, after almost a decade, perhaps we’re going to see an announcement about some kind of sequel or reunion for EuroTrip. Check out Trachtenberg’s tweet below from just a couple of hours ago.

Paging all #Eurotrip fans!! I'll have exciting news coming soon to celebrate the 10 year anniversary of the movie! #ScottyDoesntKnow

As someone who loves funny/goofy travel comedies (National Lampoon’s Vacation/European Vacation, The Cannonball Run, and, yes, even Rat Race), I might actually have to check it out if they’re doing a sequel.