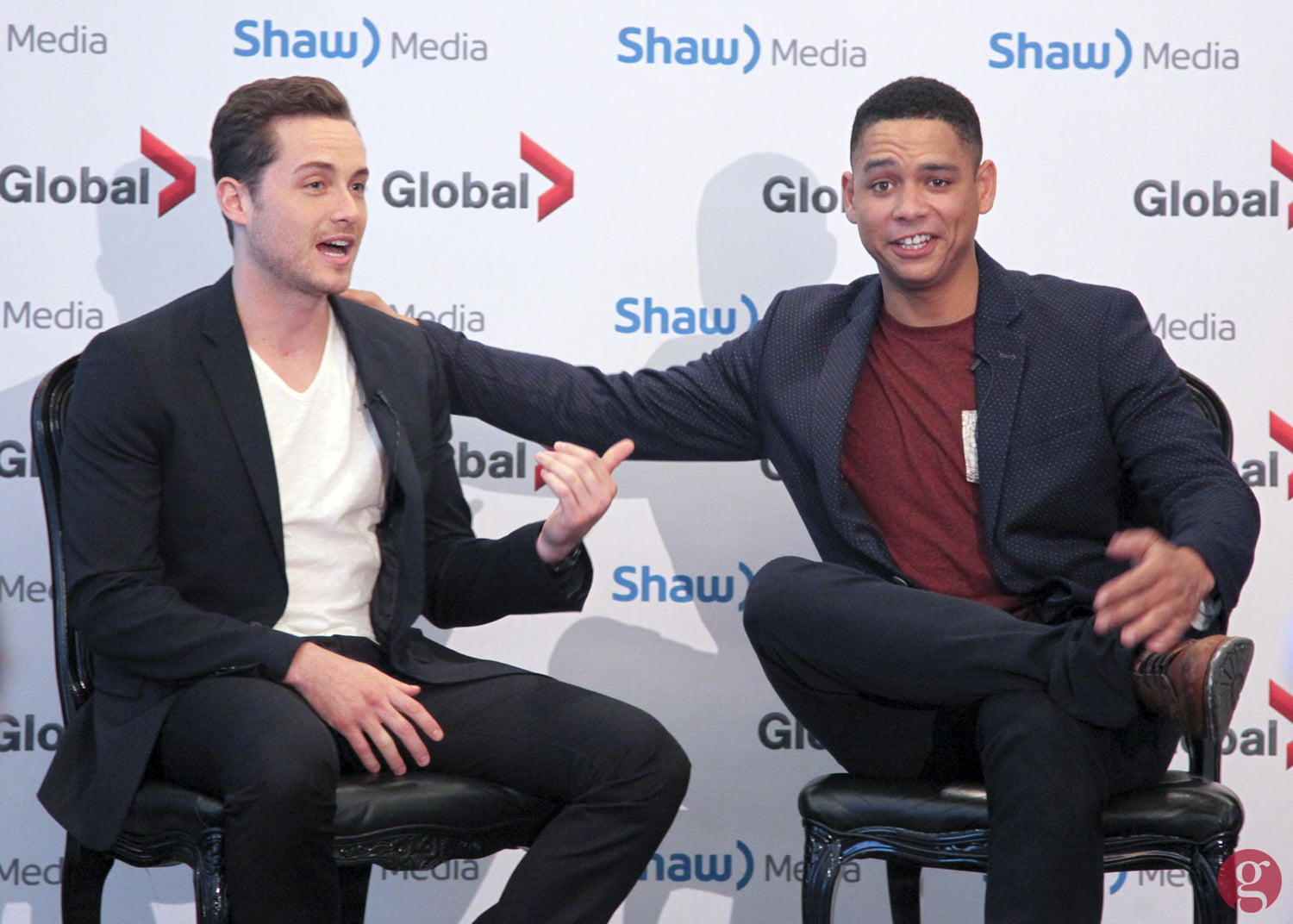 The second day of the Canadian Upfronts was a quick one for me, since I was only attending Shaw Media’s press conference covering the new releases for Global and their other channels, but there were a few big highlights for me.

Barbara Williams, Shaw Media’s Senior Vice President of Content started the morning off as usual at 9:00 AM and spoke for close to 40 minutes on the successes of their specialty channels, and their new and returning shows for the fall across the network.

First of all, Williams talked about their plan to rebrand two of their channels. The two new channels are Crime + Investigation (CI), which replaces Mystery, and FYI, which is aimed at younger, more affluent viewers, and replaces Twist.

Those channels will both launch in fall 2014.

Williams also discussed the huge success of Big Brother Canada, which did so well on Slice that they have decided to move it to Global for the third season, which will also arrive in the fall.

For Global, Williams said that they looked for shows they could fit into slots on important nights, and aim to keep one new series per night so they weren’t promoting multiple new shows every day.

From there, we got a taste of the new shows coming to the channels next fall and winter. One of the first and best trailers was for History’s Texas Rising, which stars Bill Paxton, Brendan Fraser, Ray Liotta, Jeffrey Dean Morgan, Thomas Jane, Olivier Martinez, Kris Kristofferson, and Crispin Glover, to name a few, about the Texas Revolution against Mexico in the 1830s and a group of Texas Rangers. Without a doubt, this was the standout trailer of the morning, and is already on my must-watch list, even though it won’t debut until 2015.

That said, not many of the shows really had me anticipating the fall, but I haven’t had a chance to screen any of them yet either.

Outlander, which is based on the popular book of the same name, seems like it could be a big show, and it looks like a powerhouse series, but it’s a romance all the same, and that just doesn’t interest me much.

Meanwhile, Stalker and Madam Secretary are slick and where Stalker is dark, Madam Secretary seems emotional, but the stories are just not my style either. I adore Téa Leoni though, who stars in Madam Secretary, and I’ll certainly give the pilots of both a shot.

Un-Real, which is a drama about shooting a Bachelor-like reality series, is also not what I would usually watch, but I have to admit that I give them kudos for trying this concept. Reality shows seem like an easy target, and most of the drama is already in front of the camera anyway.

What I am looking forward to though are Constantine and Gracepoint.

Constantine is based on the comic book series Hellblazer, which also spawned the 2005 Keanu Reeves movie, and stars Matt Ryan as John Constantine, a guy who can work with magic, but struggles with his dark side even as he’s forced to fight a supernatural threat.

Ryan was also on-hand today to chat about the show, but when I asked him if he could tease what’s coming in the show, all he said was, “Something big.”

However, I have to admit that the trailer is not perfect, and it could be terrible, since a show like this can be a very delicate balance between dark and light, humour and drama. The first season of Sleepy Hollow happened to get those elements right, but it’s not easy, so I’m holding my anticipation in-check until I’ve actually seen more of the show.

Lastly, Gracepoint is the American re-make of the U.K.’s hit Broadchurch, which stars David Tennant as Detective Emmett Carver. Interestingly enough, Tennant also starred in Broadchurch, but this time out he’s sporting an American accent. Since I never found time to watch the original, I now have to also decide if I’m going to jump into Gracepoint fresh, or watch the original first. Based on friends and other critics, I think I need to watch Broadchurch, but we’ll see.

I’ll have more coverage on the Upfronts, and on individual shows soon, but for now, here’s a clip from today’s press conference with Matt Ryan: 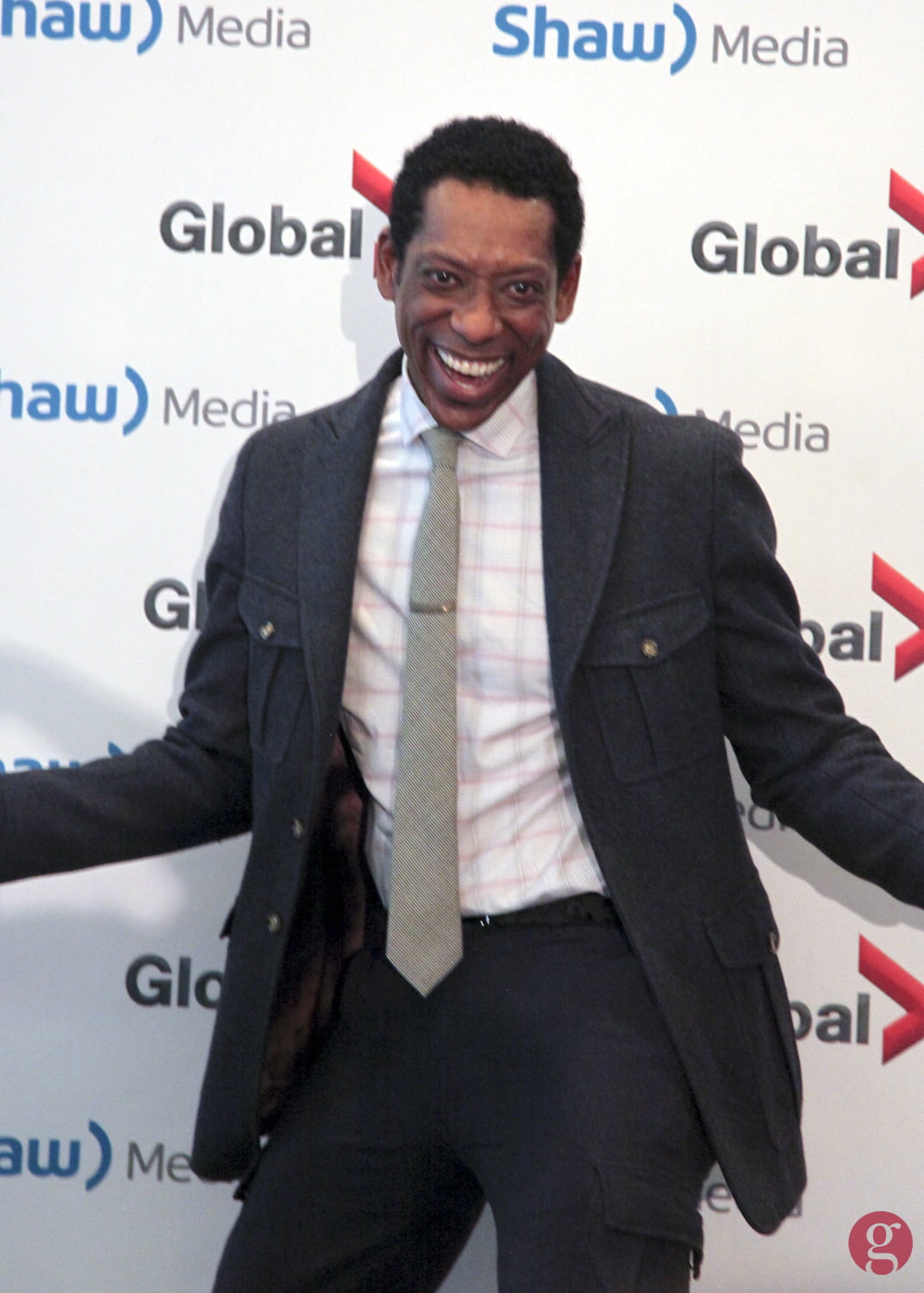 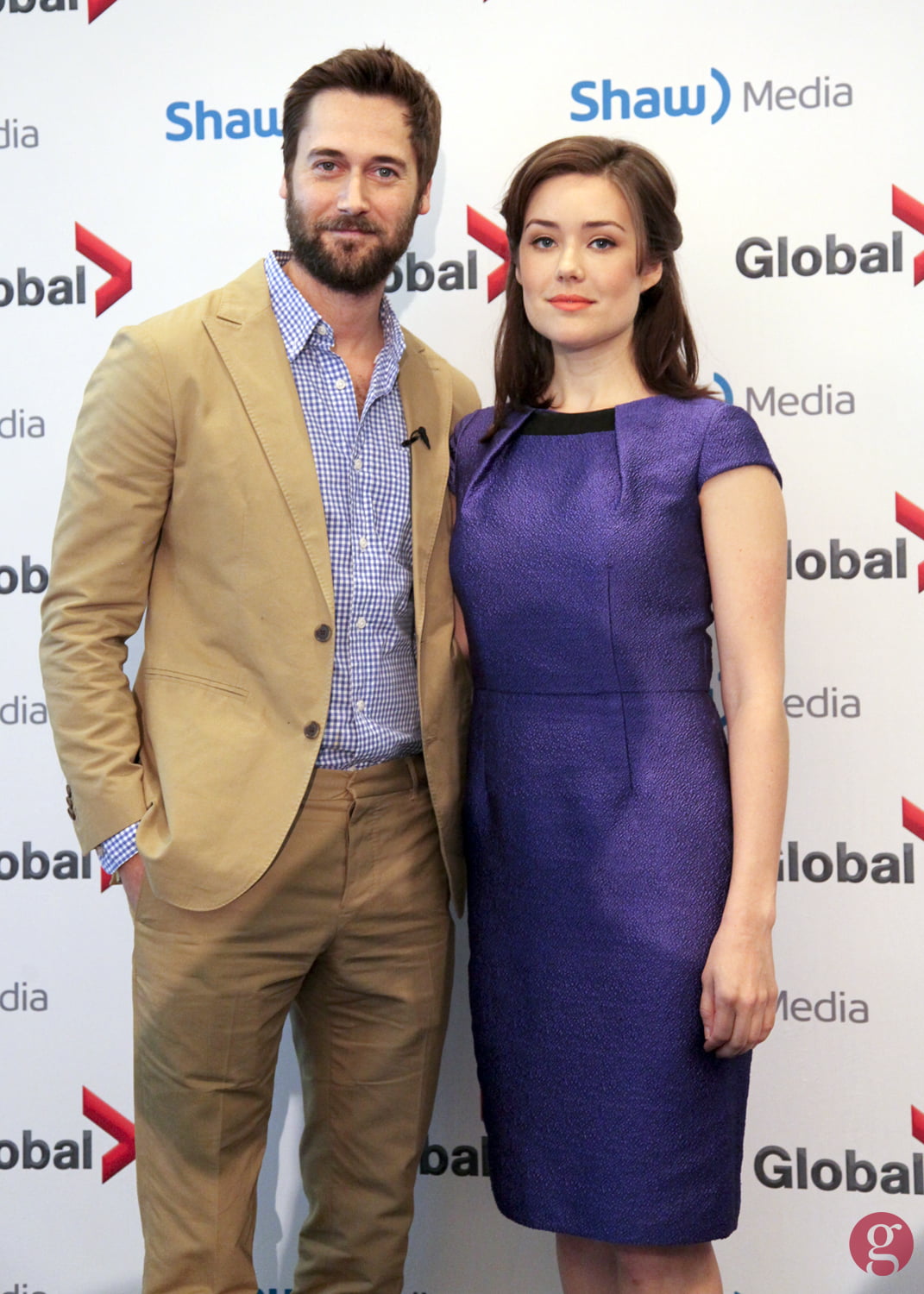 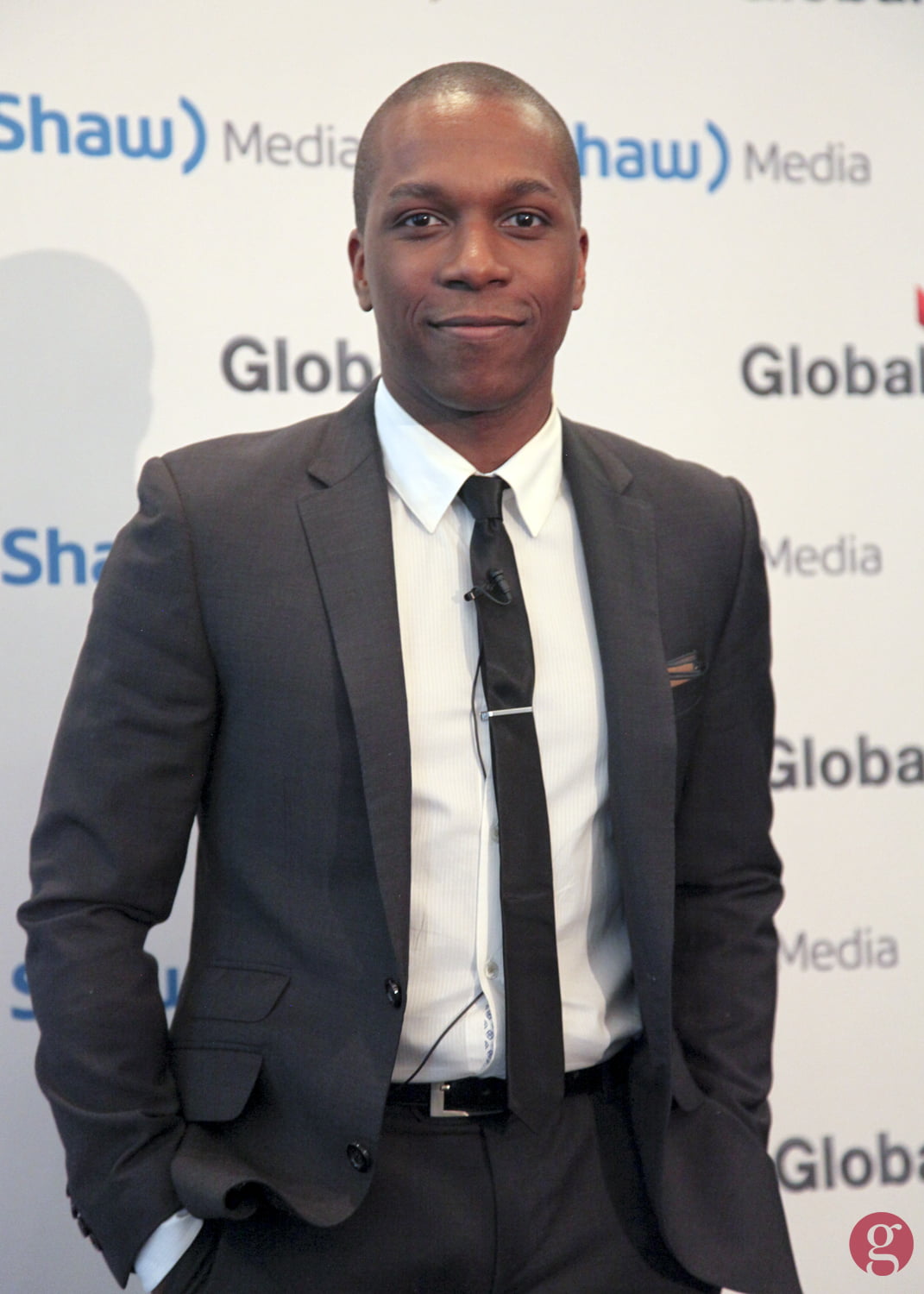 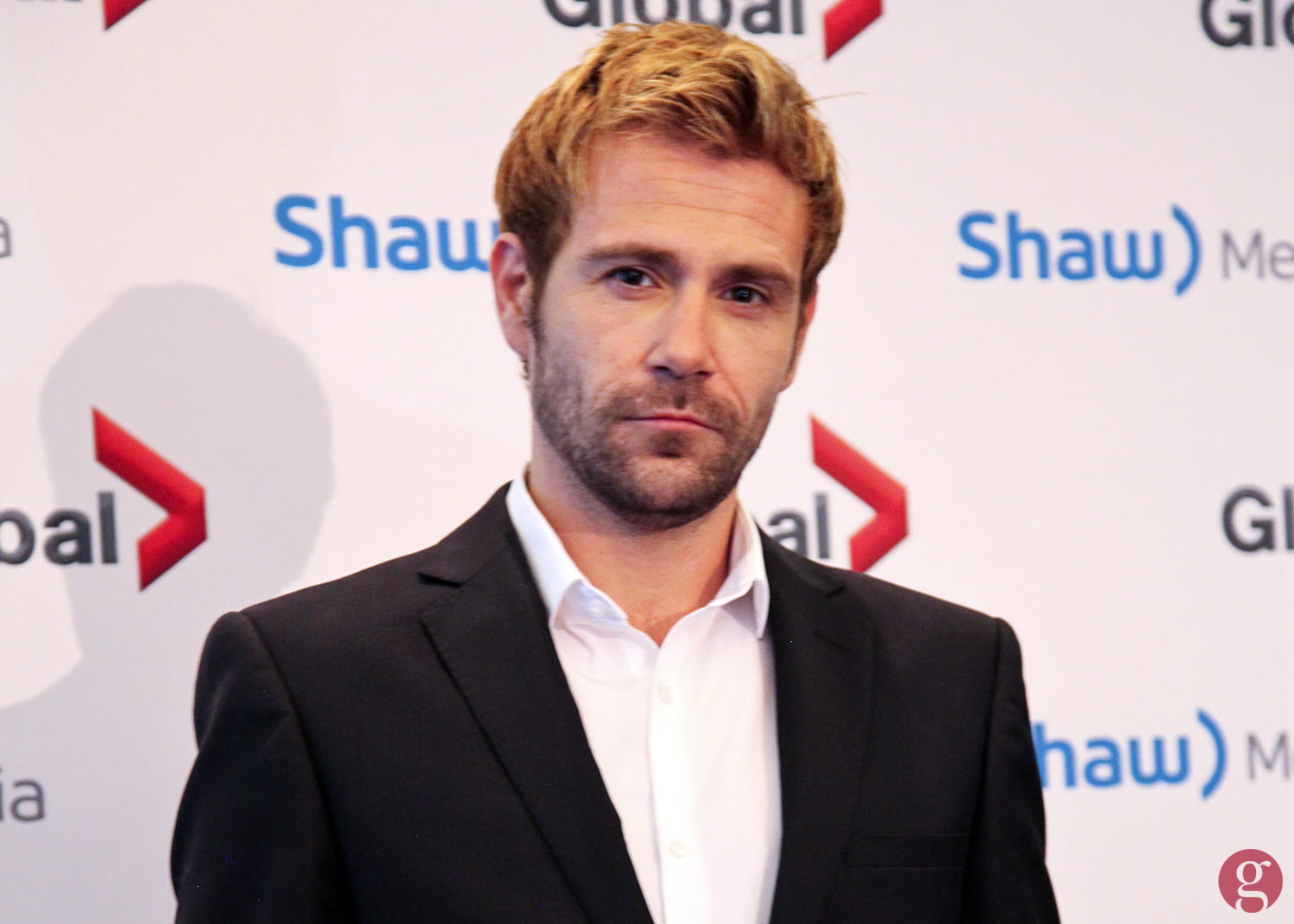