A good cause, food, and drinks at the Producers Ball 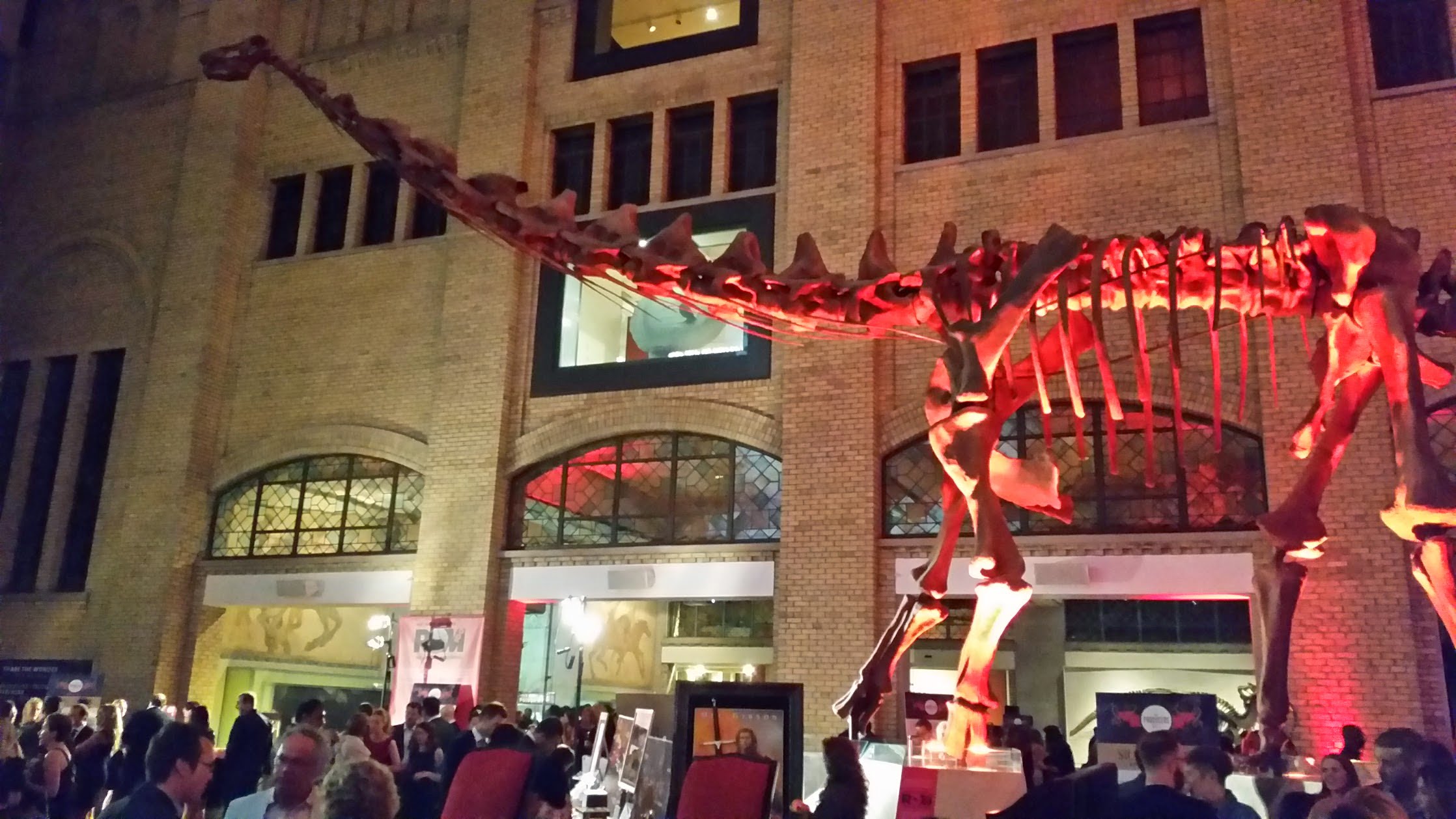 The vintage circus came to the Royal Ontario Museum last night, just ahead of the Toronto International Film Festival, to celebrate and raise money for World Vision at the 2014 Producers Ball.

Property Brothers Drew and Jonathan Scott hosted the evening, which included a big silent auction tailored to film and television producers, plus lots of food, treats, and a few special themed cocktails (my favorite being the Big Top, which was topped with cotton candy).

My wife and I had fun bidding on some of the auction items, like a massage at the Hyatt Toronto’s Stillwater spa–which I did not win, and snacking on treats from the likes of Purdys Chocolatier, Aroma Espresso Bar, and Sweet Sammies ice cream sandwiches.

The best part to me was that the Producers Ball ended up being a relaxed way to enjoy a couple of hours ahead of TIFF, which is already underway today, but it felt a long way off last night while we were dressed up and enjoying cocktails.

Thanks to the folks at the Producers Ball for the invite! 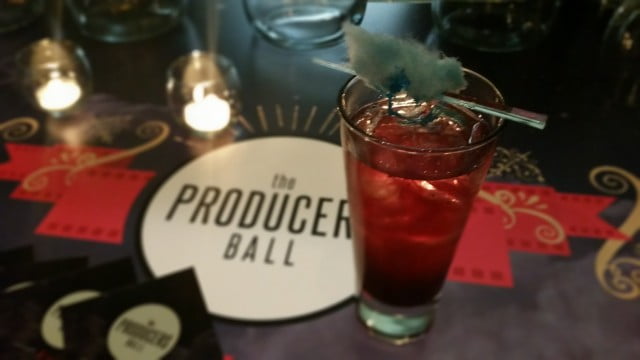 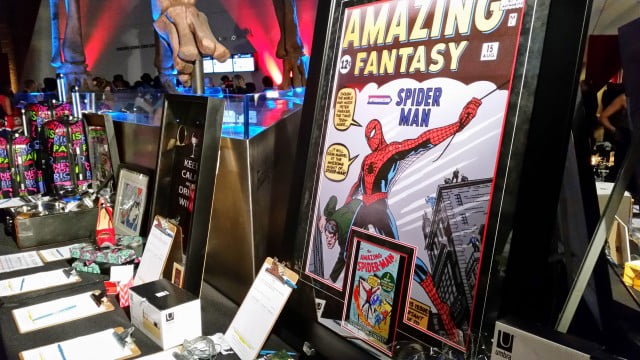 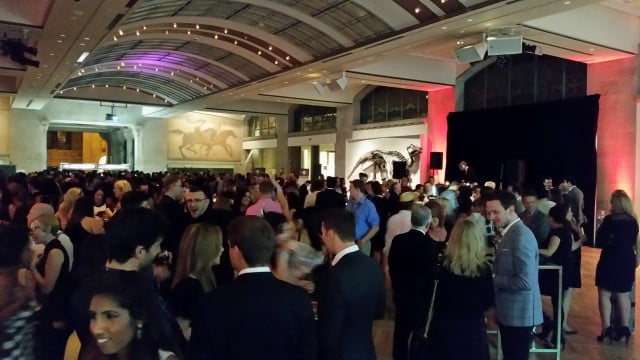