Highlights from the Samsung Galaxy S5 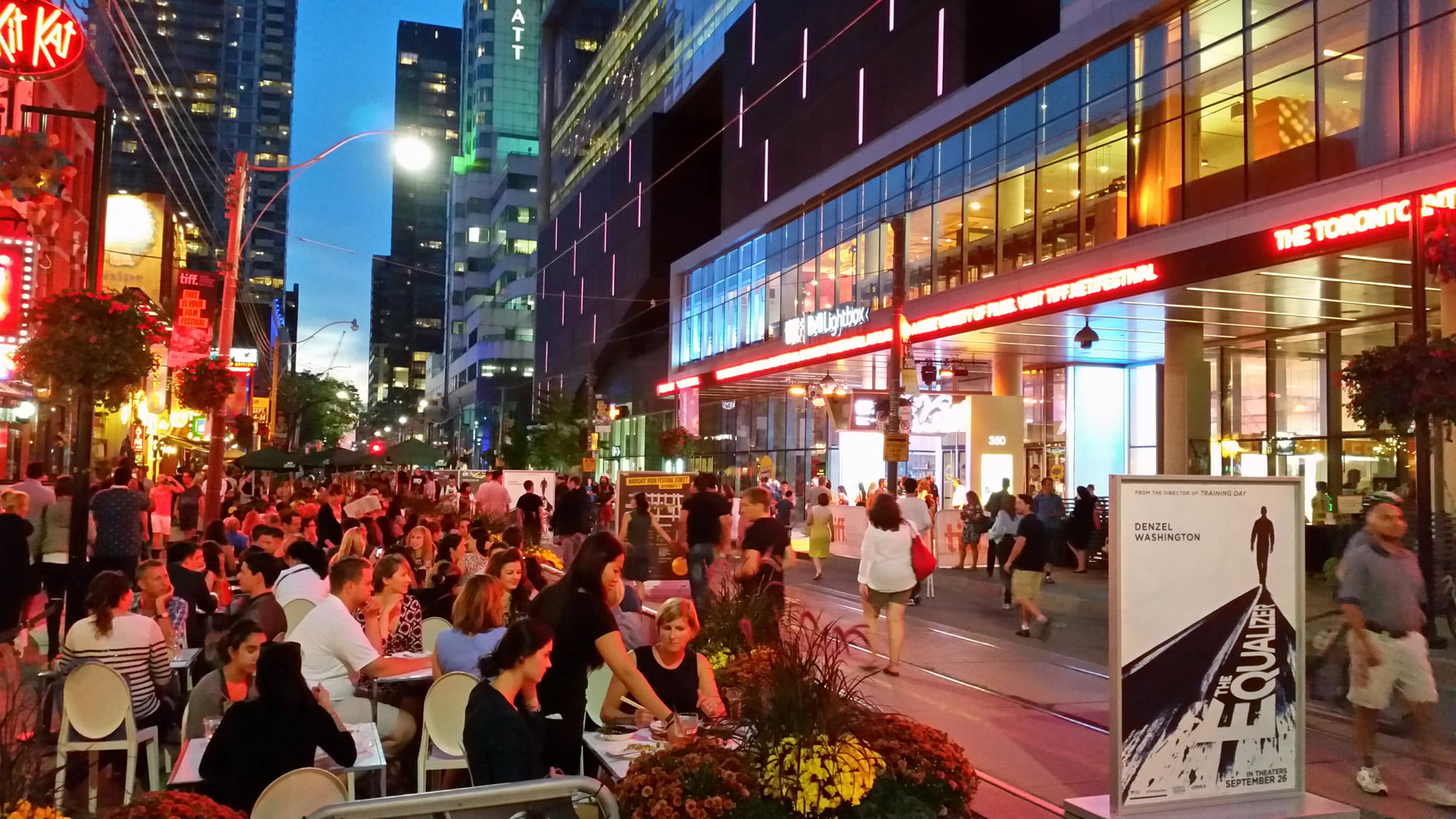 For the last few weeks I’ve been testing out the Samsung Galaxy S5, a beautiful update to the Galaxy S line of phones that has an upgrade that I really appreciate the most: the camera.

Like pretty much every new device in the lineup, the camera is ever-evolving, and so is the software behind it. With the Galaxy S5, the camera has evolved to meet the customers, and how they likely use it the most, especially when it comes to social media.

When I was using the Galaxy Note 3, the big screen is fantastic, and I love a lot of the features, but I used the camera on the phone multiple times a day, either of stuff with my family, or covering events and products for The GATE.

Where the Galaxy S5 improves on the camera the most is the general light sensitivity, which was painful at times on the Note 3, making photos in darker spaces much easier now. The options under the camera have also been paired down to just a few shooting modes–and you can download any that you might be missing–but the big ones are all there, including panorama.

For what I like to shoot, including food and products, the Galaxy S5 also has a new feature that can make almost anything look great and just a tad artsy. Selective focus can be turned on, and when the camera is just the right distance from the subject, it will take two photos and merge them, focusing on the main object and leaving the background blurry. This feature, that replicates a good lens on a regular still camera, really makes images pop, and while it is based on software, rather than the lens, it actually works quite well overall.

If you like shooting video, and don’t mind big files, the S5 also can shoot video in 4K resolution, which is vibrant and incredible on any new television or screen. It works best in bright conditions, so outdoor videos look exceptionally good over indoor locations.

There are lots of other features on the Galaxy S5, including HDR, a vibrant display, better power saving modes, and the fact that it’s dust and water resistant, but for what I do, the camera is generally solid and versatile enough to allow me to leave my still camera at home, depending on what I’m doing.

Here are some of the photos I shot on the Samsung Galaxy S5: 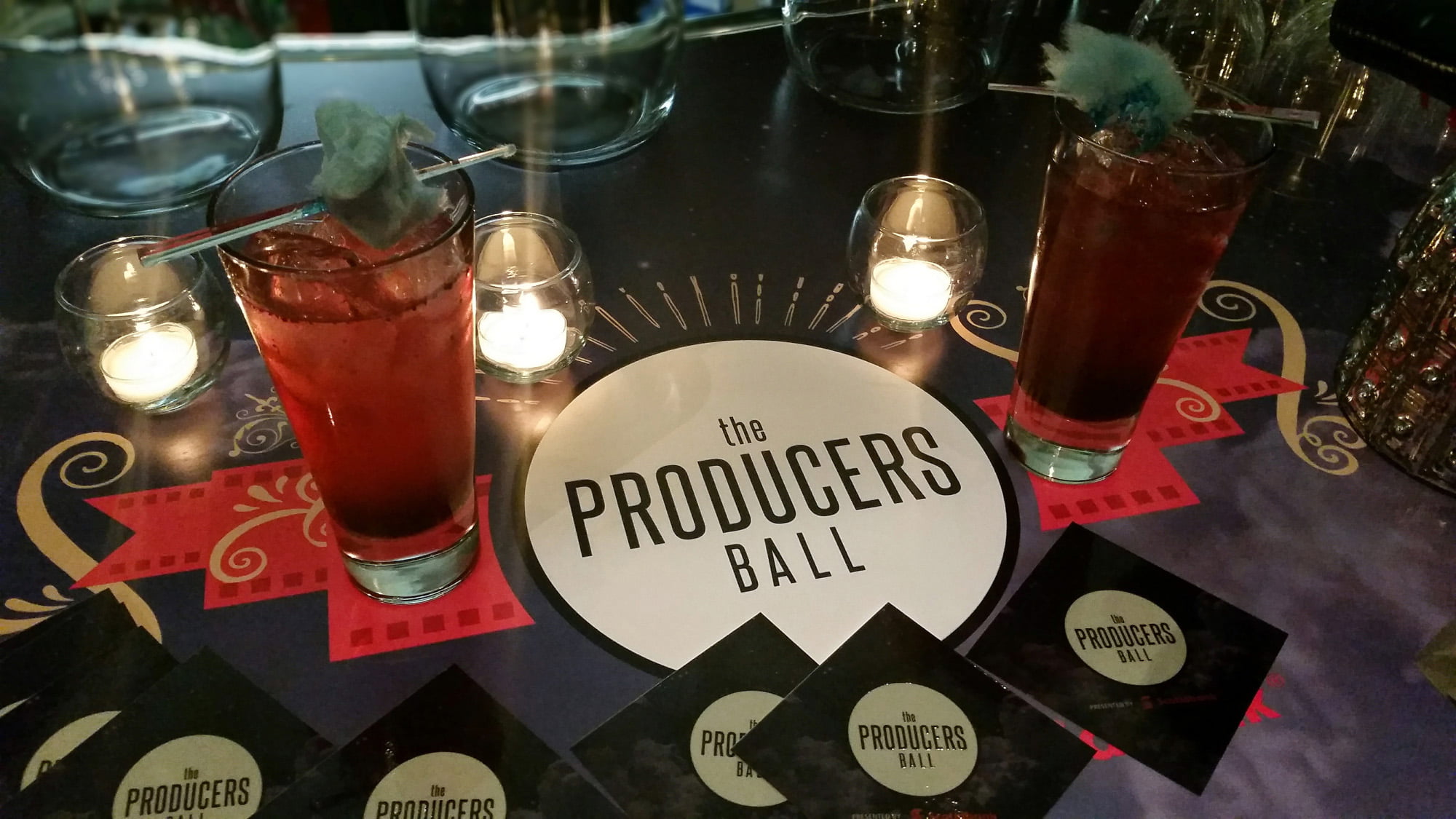 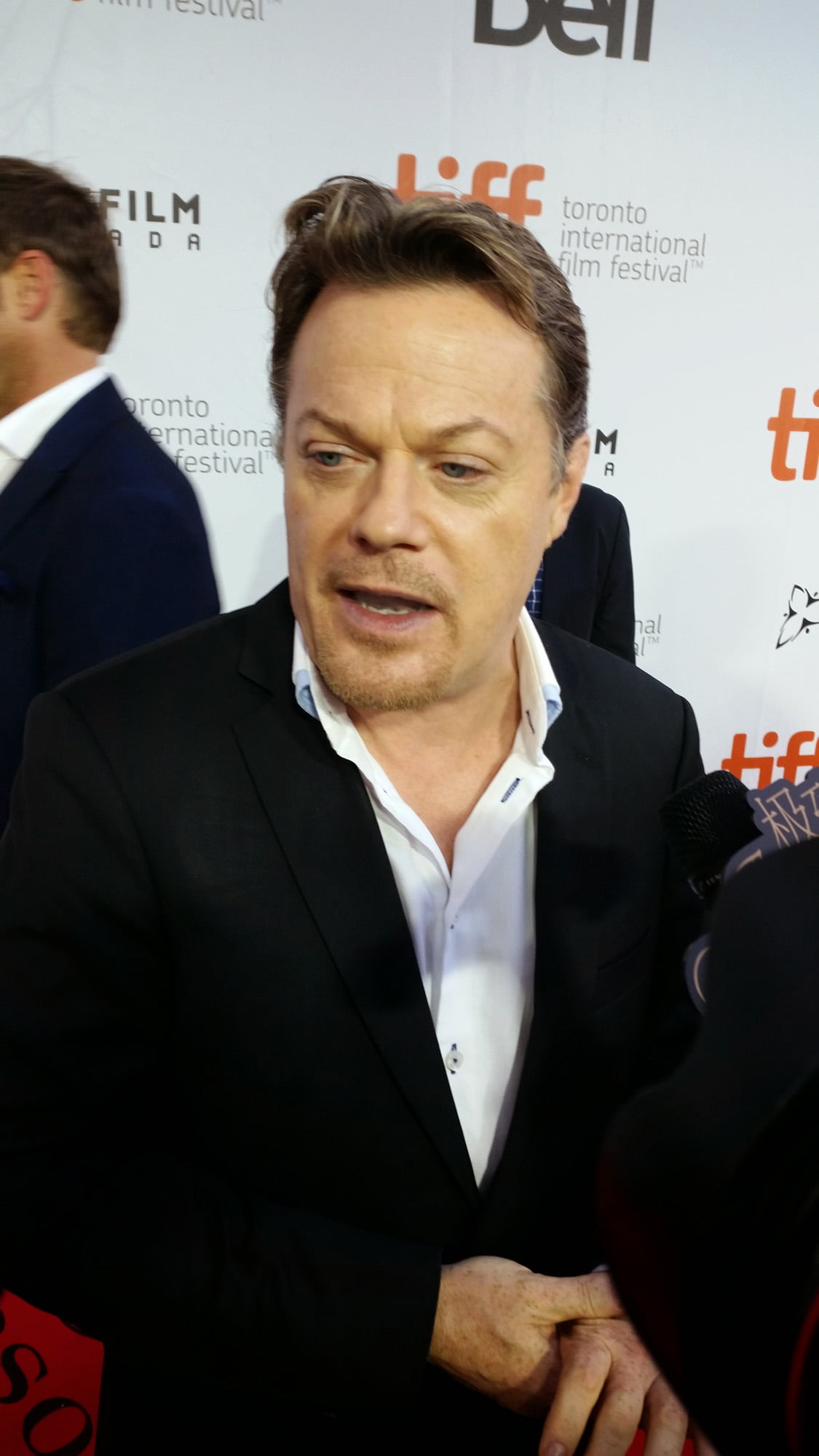 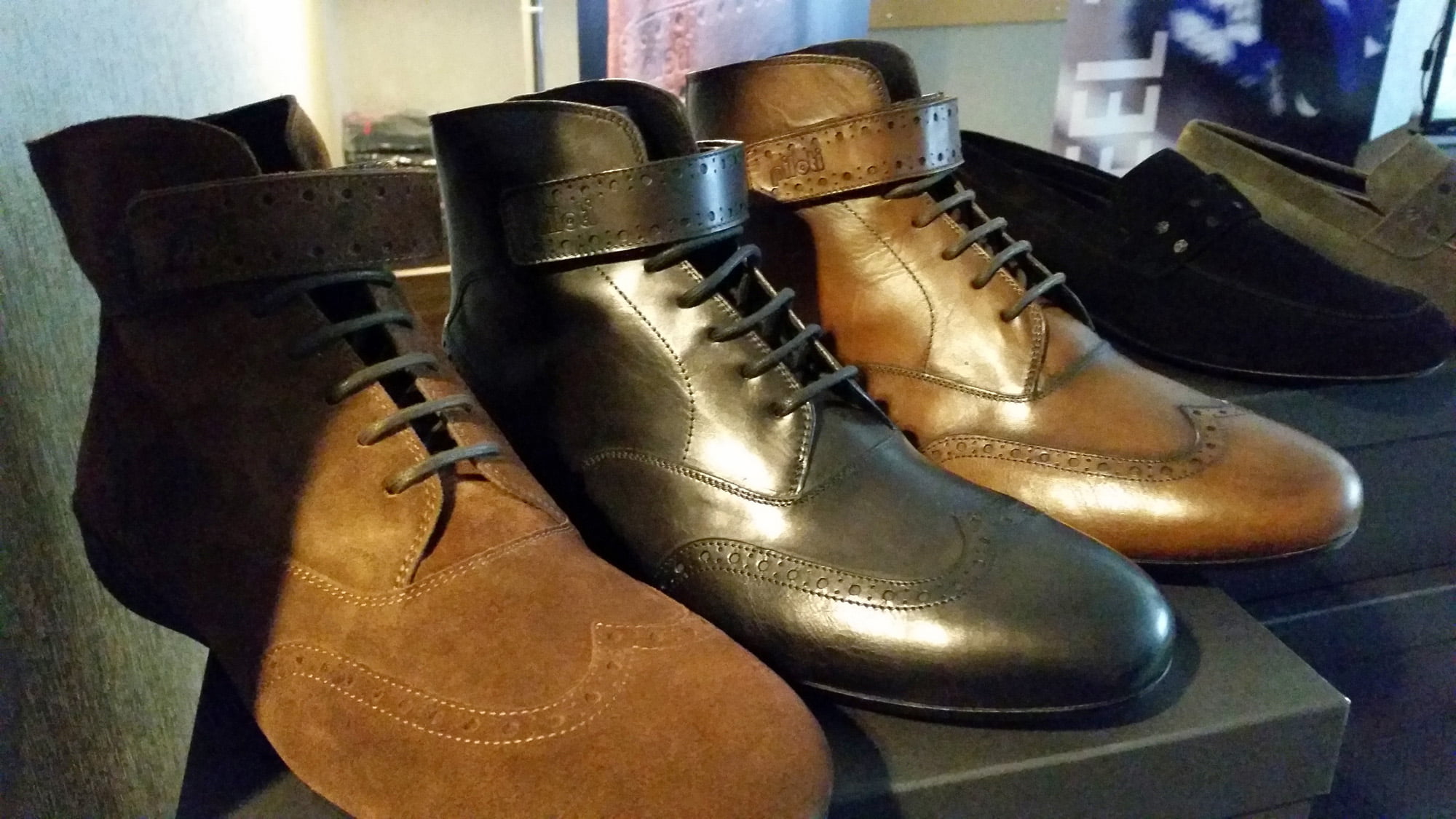 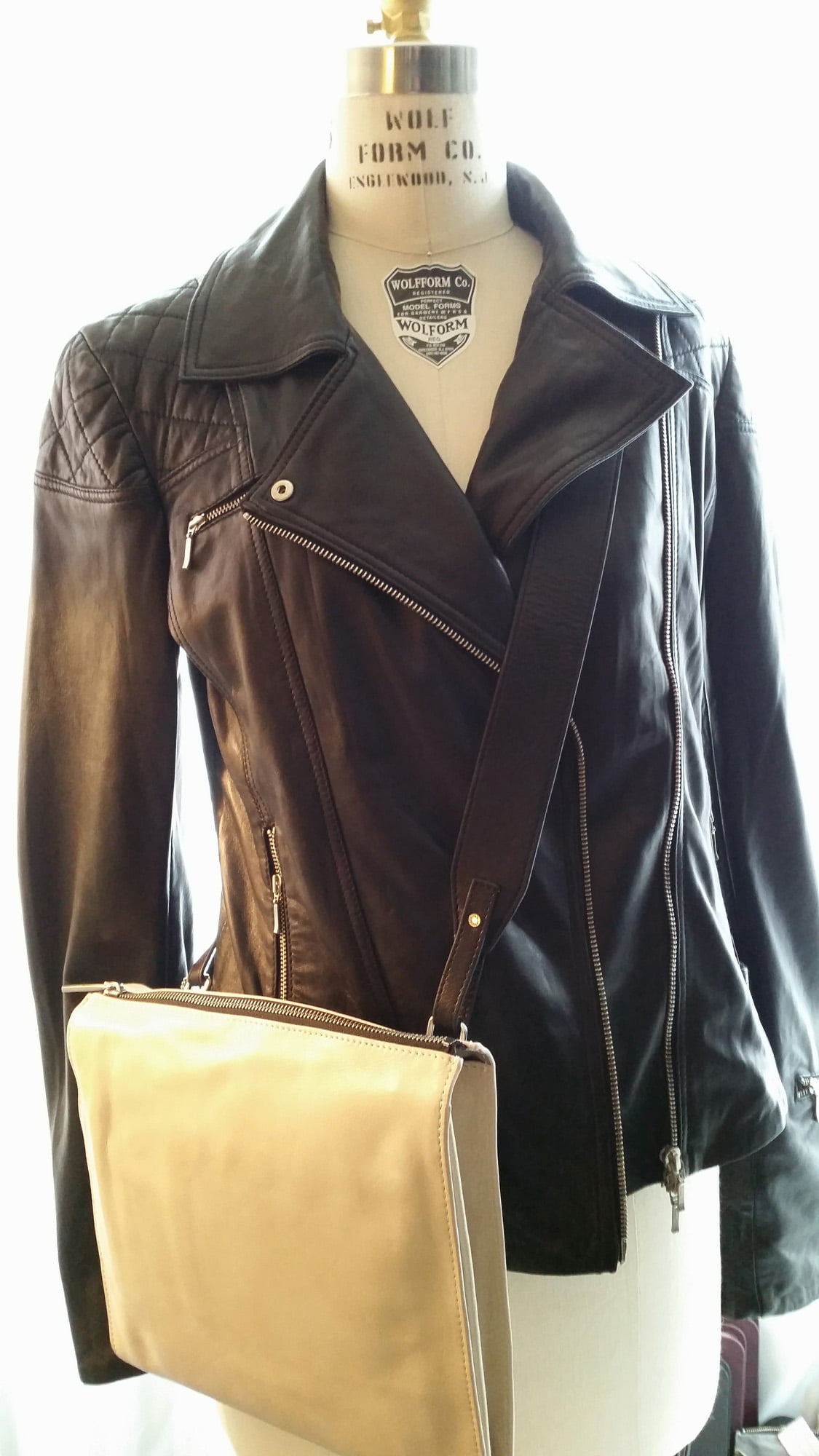 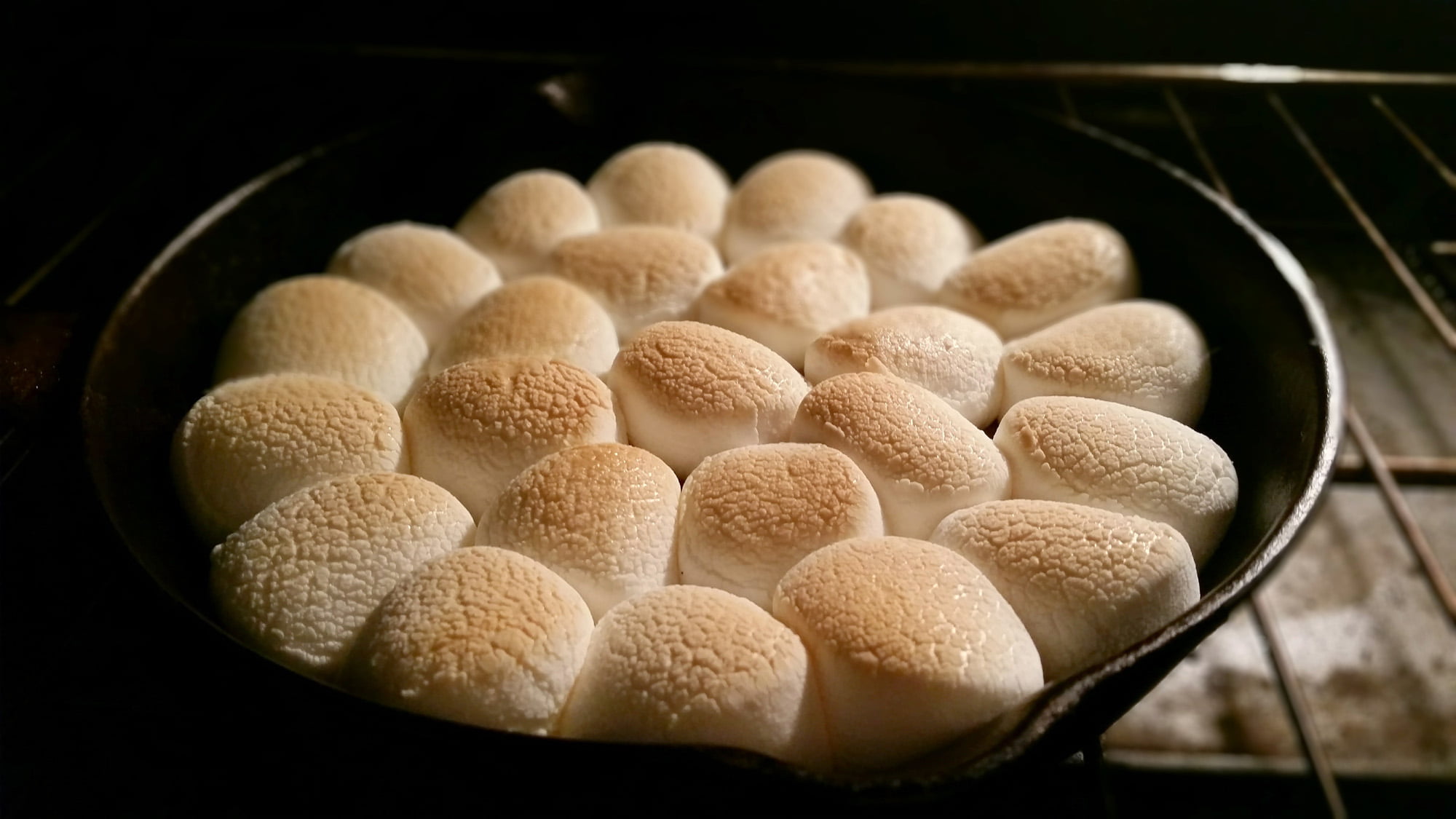 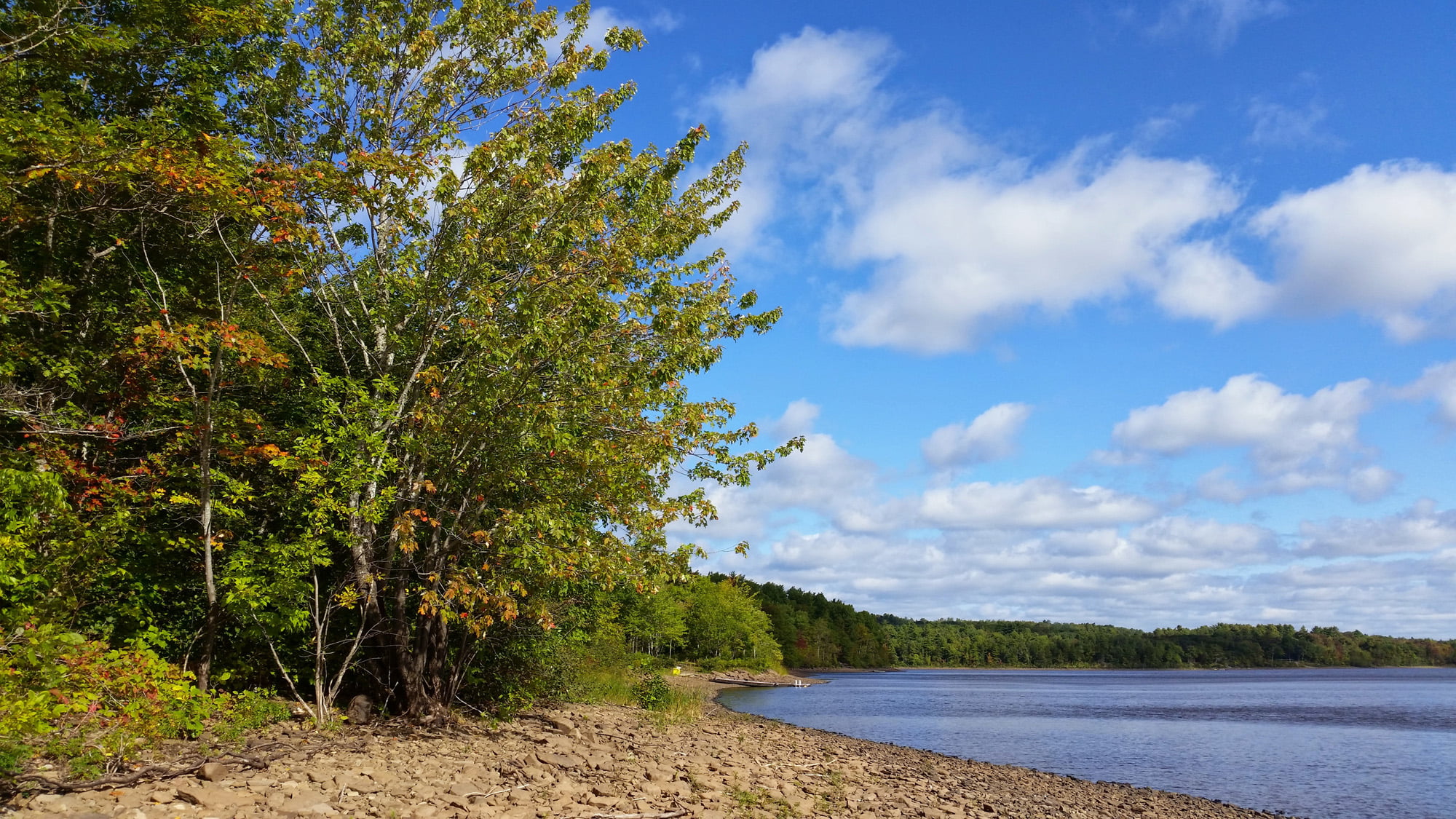 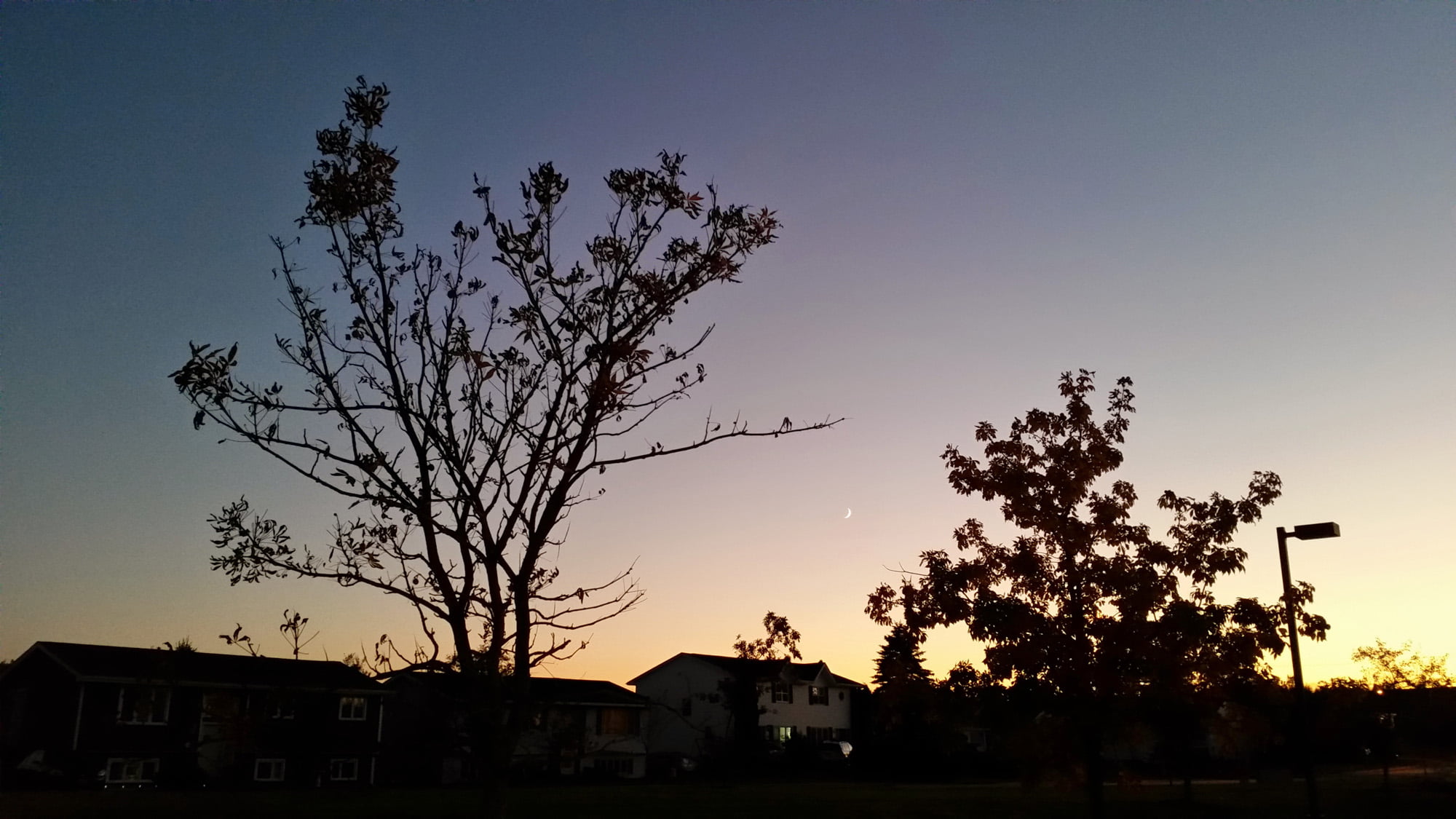 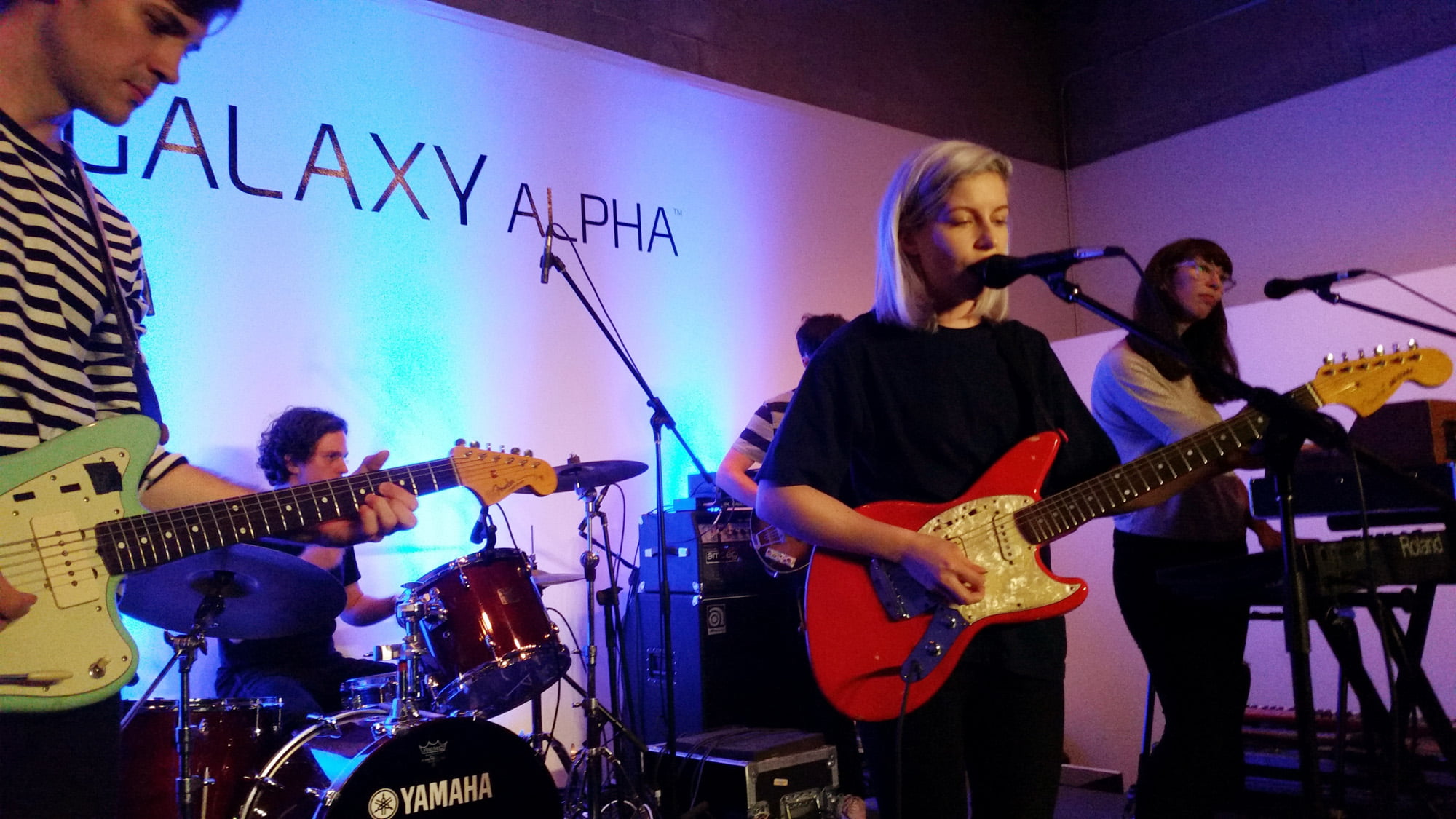 Me and Jayma Mays 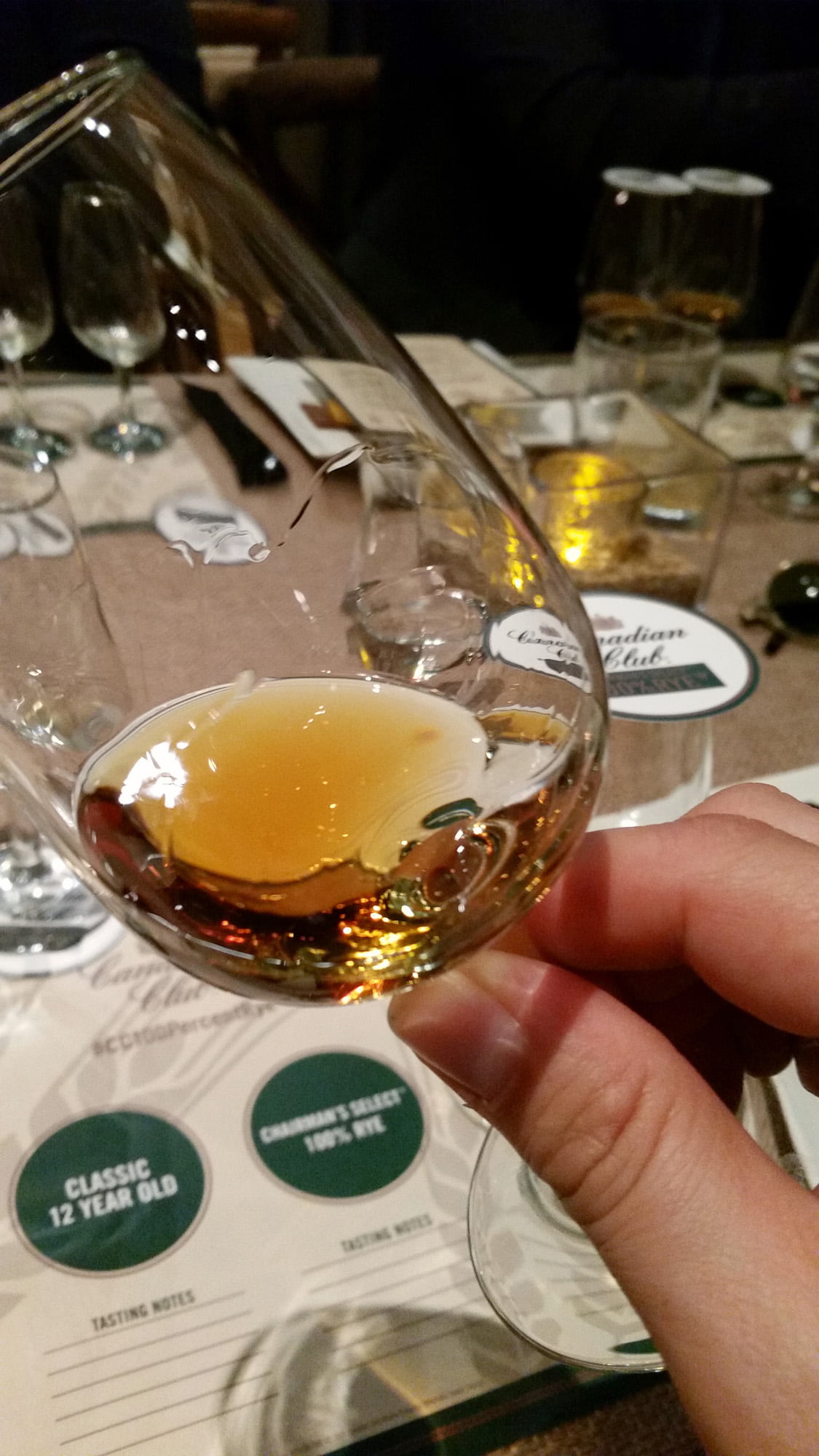 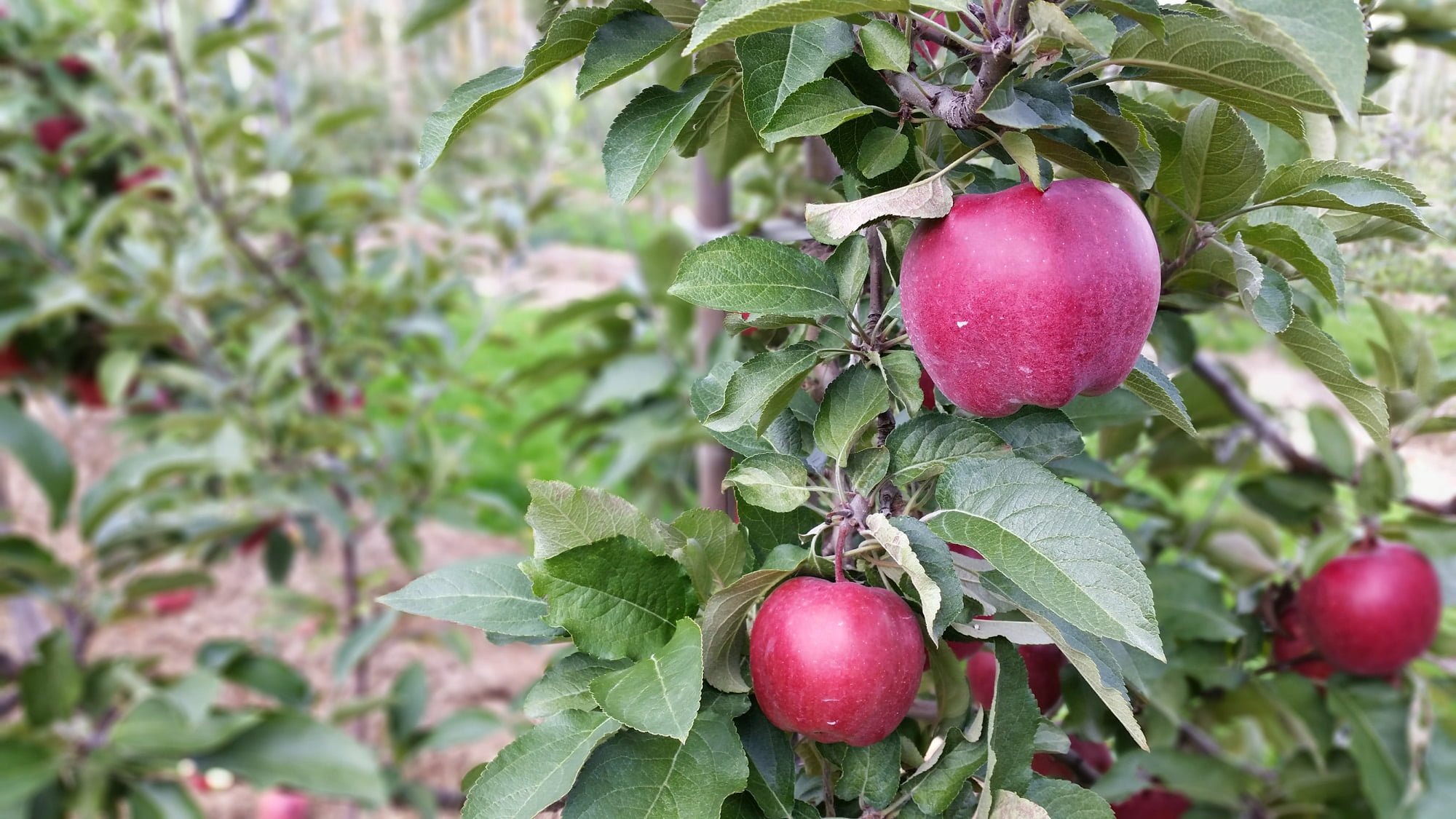 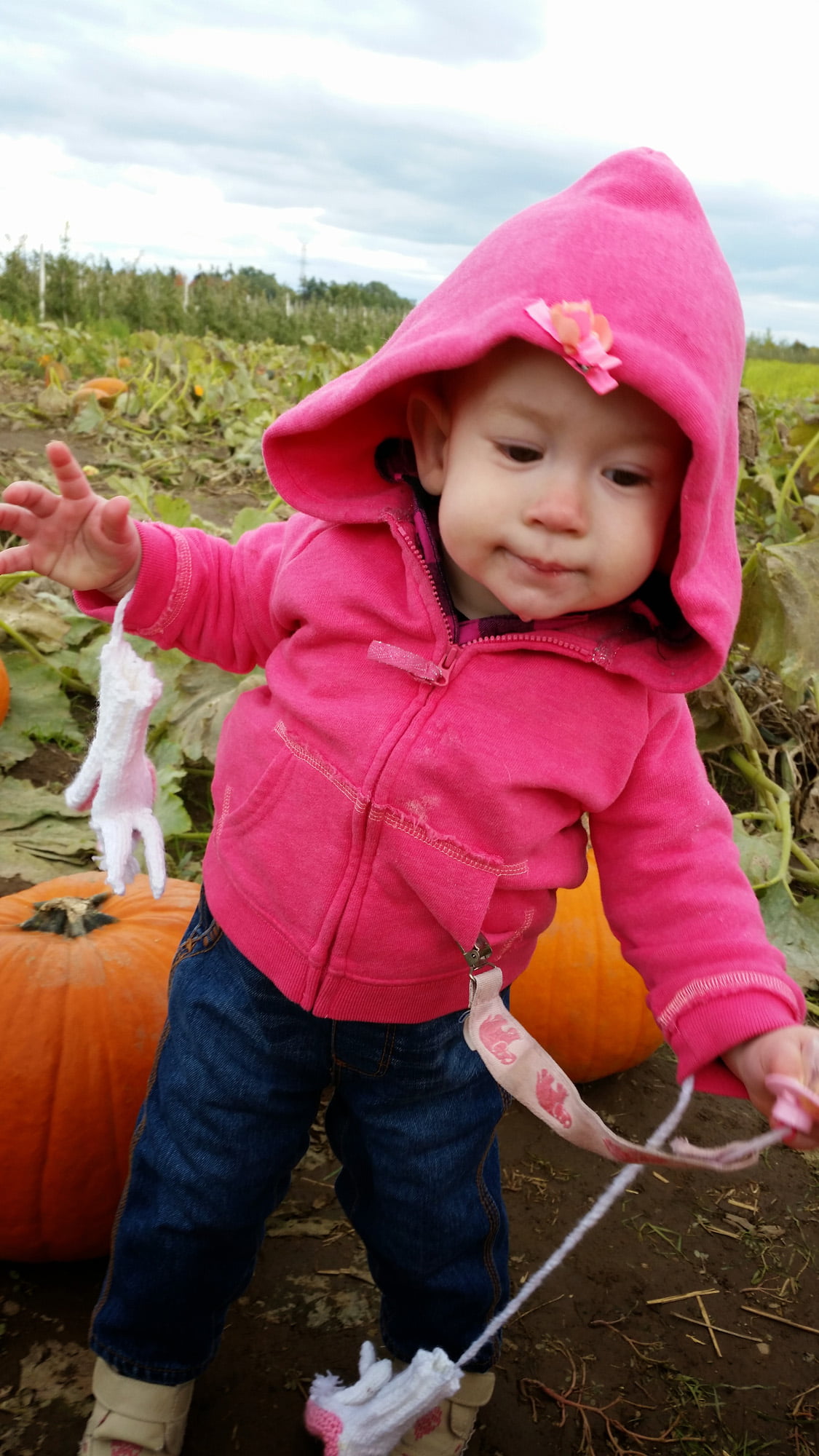 At the pumpkin patch 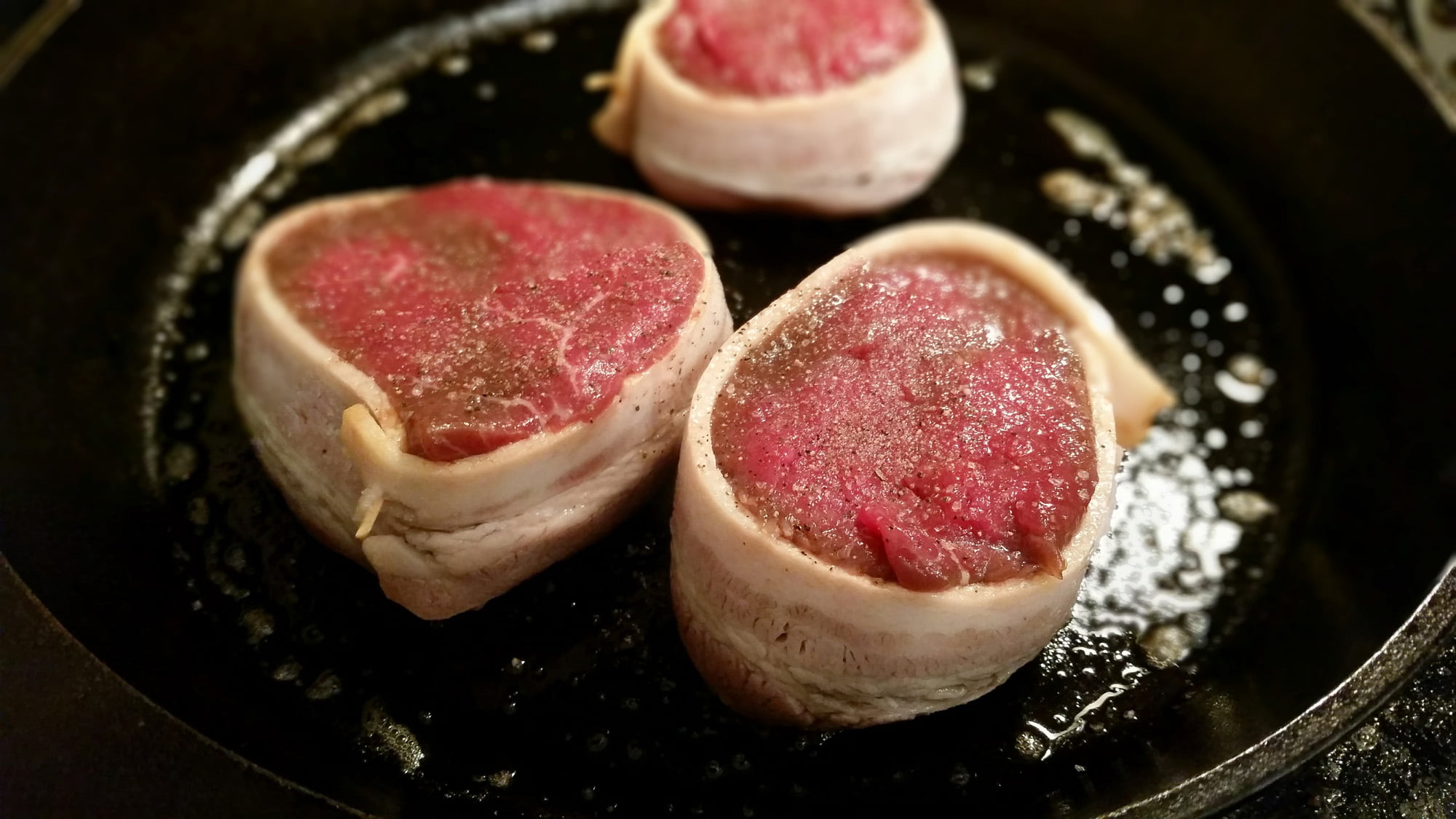 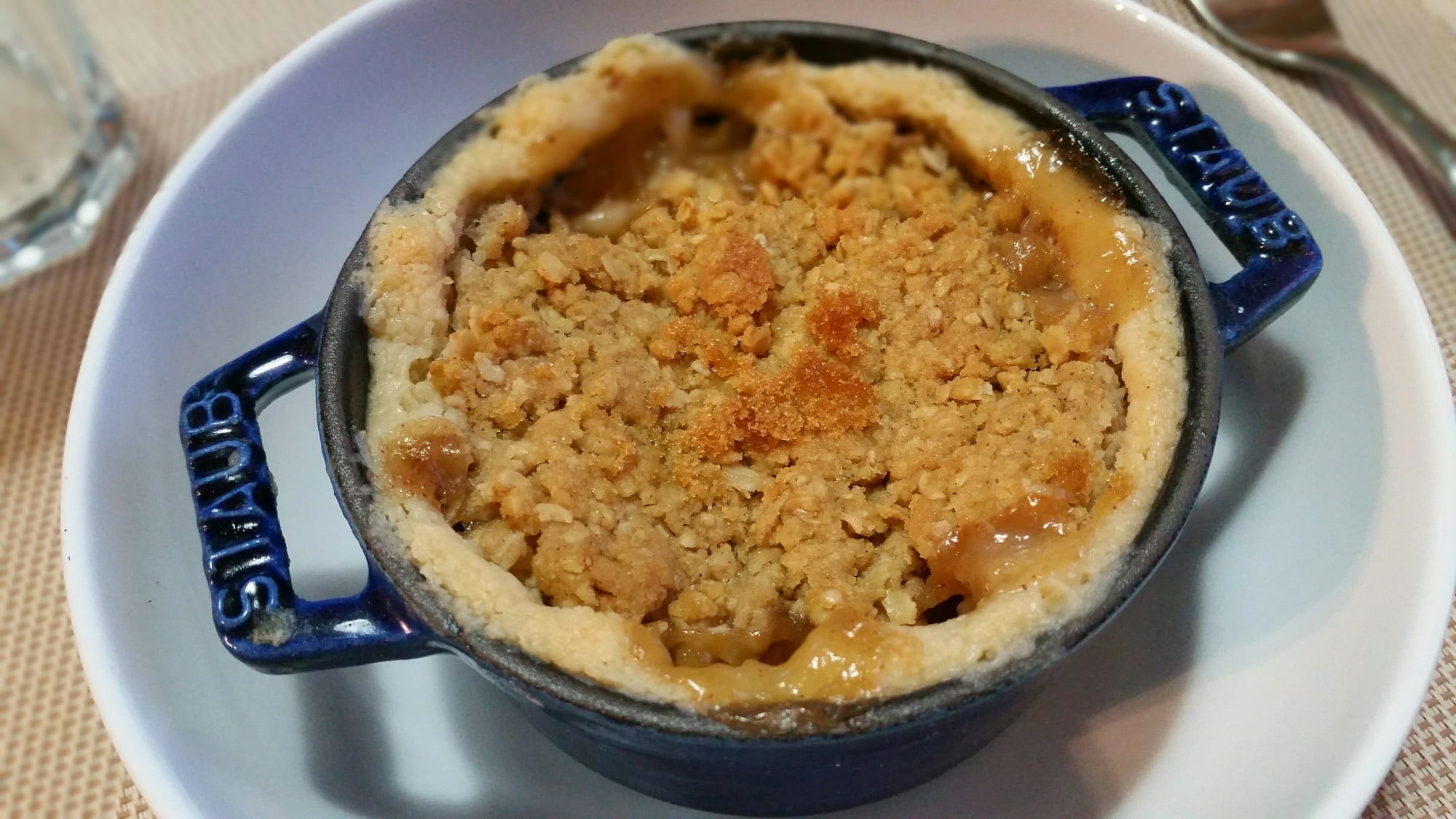