Reactions to the 2015 Oscar nominations 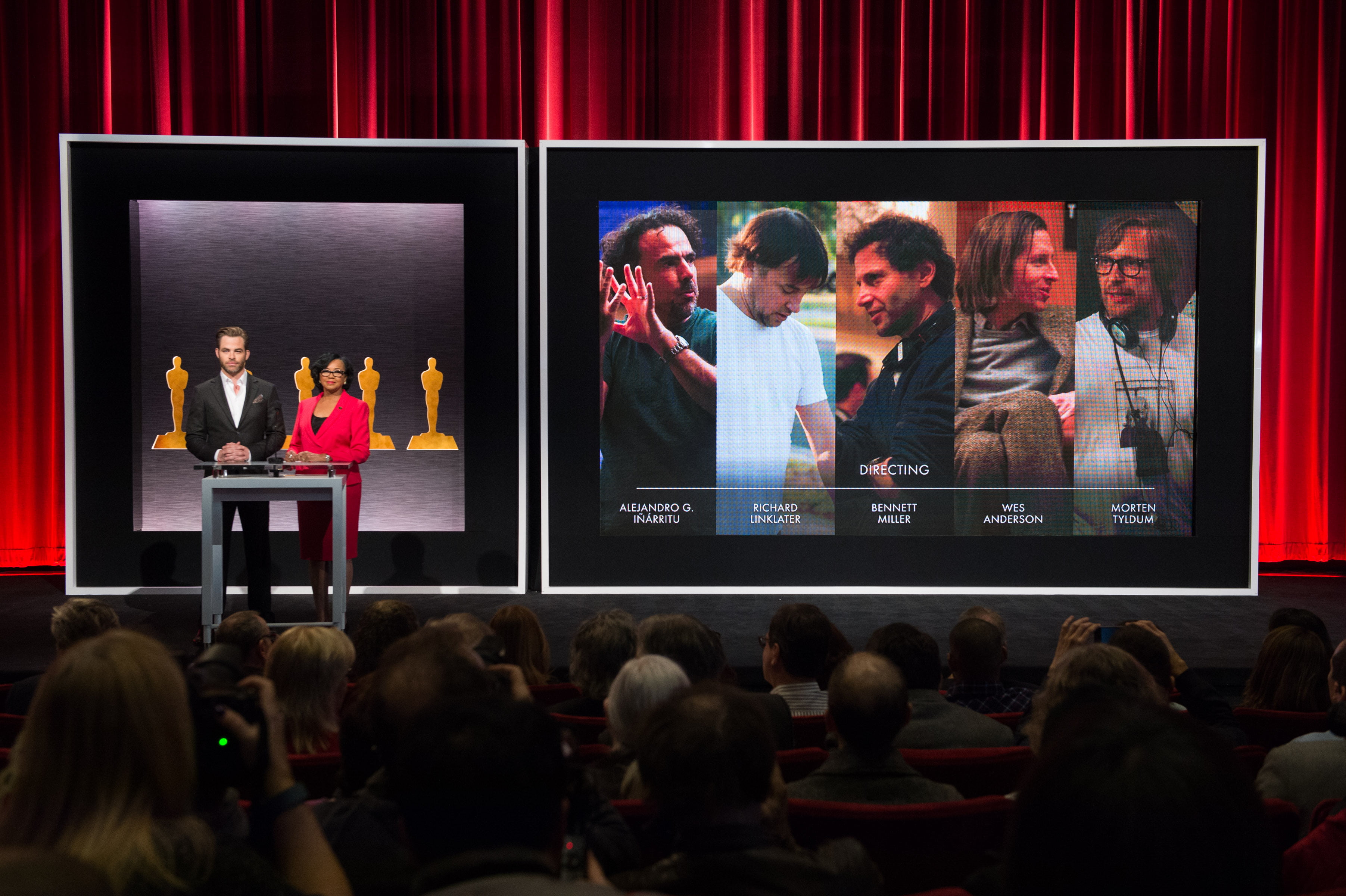 Once a year, the world–and especially the United States and Canada–join together to partake in the Oscar nominations: an event like few others that inspires a chorus of cheers, jeers, and sneers, from all manner of film fans.

For those of us who really follow and love film, the Oscars are always an opportunity to sing the praises of our favorites, whether they were recognized or not. The word snub, often seems to come up as often as the word nominee, right about now.

With that in mind, here are a few of the biggest or most interesting reactions from today’s Oscar nominations, courtesy of Twitter and Tumblr. In the days leading up to the Oscars, I’m sure we can expect to see many, many more reactions.

The Lego Movie director Philip Lord responded to the snub…

It's okay. Made my own! pic.twitter.com/kgyu1GRHGR

The best way to express your frustration with #Selma's Oscar snubs is by paying to see it in a theater this weekend. #AvaIsMyBestDirector

Enormous congrats to our @Guardians Visual Effects & Makeup crews on their Oscar nominations!

Watching the Oscar nominated Canadian short Me and My Moulton. Charming! #cbcarts pic.twitter.com/dxaw0IfNOL

Super excited to no longer have to refer to my costar as the "presumptive" Oscar nominee ???? Congratulations @PattyArquette!! #BoyhoodMovie

#OscarsSoWhite you have to go back to 1995 to find nominees so lacking in diversity http://t.co/YFoQzfznux pic.twitter.com/toke4jUZ1c

Congrats to @MarkRuffalo, @SteveCarell, Bennett Miller & the entire talented crew on #Oscar Noms. Honor to be on Team Foxcatcher. #grateful

Apparently to @TheAcademy, in 2015, only the stories (some made up) of white people are relevant. #OscarsSoWhite pic.twitter.com/ZQFfV1hQSt

I am very excited for Dick Poop's Oscar Nomination! I hope he wins!!

Inside #Oscars doc noms: each one premiered at a different festival – NYFF, TIFF, Sundance, Cannes, Tribeca

Congratulations to @thenfb who picked up their 73rd Academy Award nomination today for Torill Kove’s animated short 'Me and My Moulton'.

For those keeping score, THE GRAND BUDAPEST HOTEL and BIRDMAN lead #Oscars2015 noms with nine each.

Our reaction to the #OscarNoms!! Congrats to Torill Kove and Me and My Moulton! #oscars2015 https://t.co/wfbbRIMYOM