Previewing the latest cars at CIAS 2015 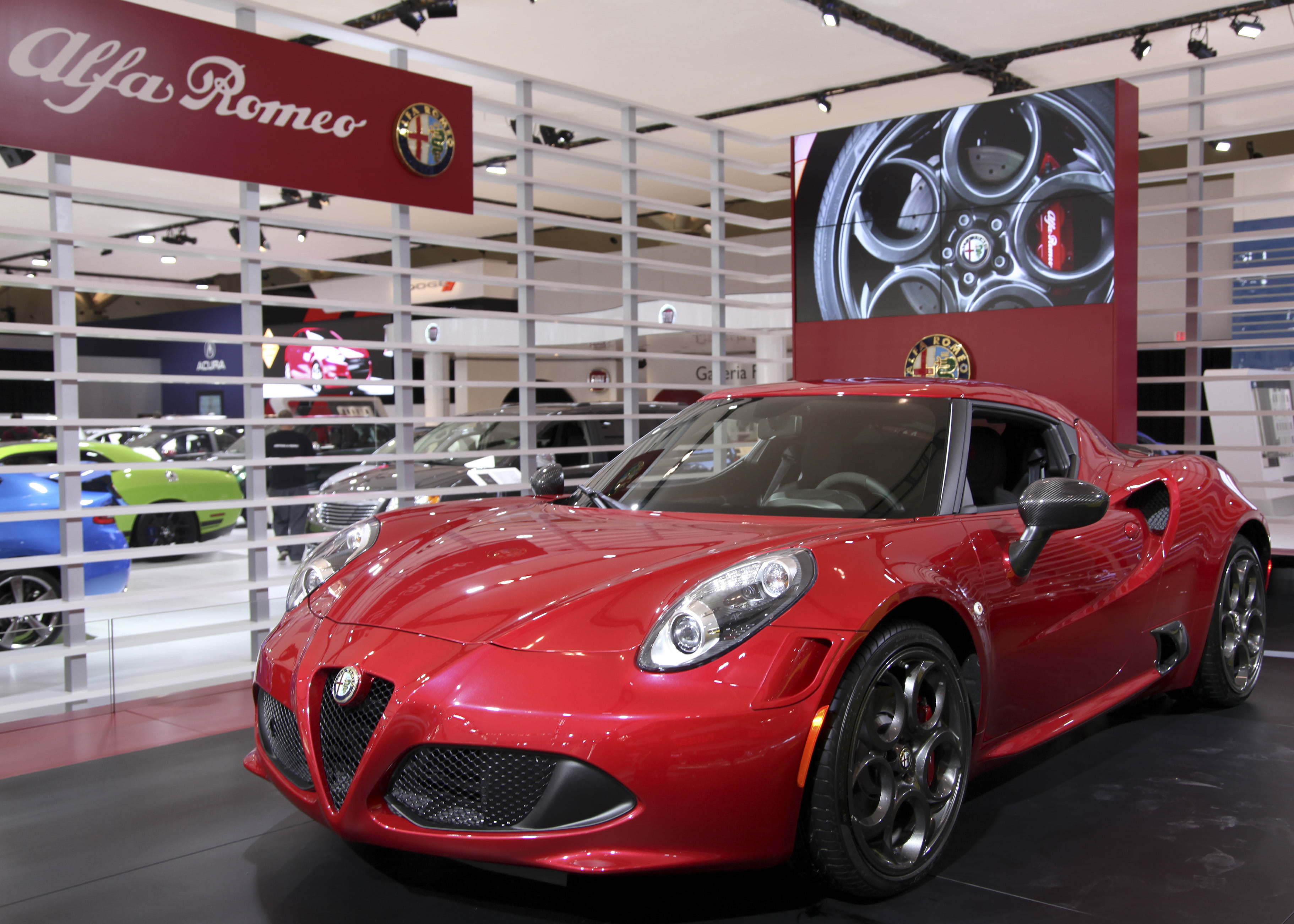 Thursday was the big media preview day and press conference gauntlet at the Canadian International AutoShow in Toronto, and it was a long but interesting day on the show floor.

The big challenge for CIAS is that it’s just a massive, massive show that takes over both the North and South buildings of the Metro Toronto Convention Centre, and the media day spent the time visiting every major company’s spaces to learn what they were showing off this year, and what the 2016 car models look like, and what they’re offering.

While breakfast started at 7:30 AM, the AJAC awards opened the morning off at a 8 AM, followed by 20 press conferences that included Ford, Toyota, BMW, Mazda, Mercedes-Benz, Chevrolet, and lots more.

With at least 2 or 3 cars in the spotlight at each company’s booth, we saw around 50 production, prototype, and concept cars, ranging from the fairly affordable to the luxurious and ludicrously expensive. It was a day made for a photographer, even if some of the spaces weren’t the best for lighting or layout.

There were beautiful, luxurious and exclusive cars; silly and ugly cars in weird shapes and gaudy colours; and of course, stale cars in bland tones that only middle-aged businessmen would find appealing. There was a little bit of everything, depending on what you like in a vehicle.

There were also lots and lots of concept cars that will never see the light of day, but through it all, the idea of innovation was at the forefront of what the car companies wanted to talk about. From hybrid and electric vehicles, to the first car available to consumers in Canada that runs on a hydrogen fuel cell, numerous advanced racing cars, and even new services–we saw a little bit of everything.

One of the biggest announcements for the day came from Ford Canada, who opened up the press conferences with their news that the Ford GT sports car will go into production right here in Ontario, and will be available for sale in late 2016. As sports cars go, the sleek concept car looks beautiful, but it will go through numerous changes before it’s finished and on showroom floors.

My other favorite from CIAS was one of the gems that didn’t get a lot of limelight on the media preview day, but the spectacular Alfa Romeo 4C Coupe (pictured above) was definitely a highlight. It’s elegant, beautiful, charming, and a classic reborn all at once. If I had the money I would buy it tomorrow.

Finally, in terms of concept cars, it’s hard to ignore the Infiniti Q80 Inspiration–a car that looks more like art than something you would drive, but it’s curvy in all the right places, and it’s boldly designed from front to back.

Now I just want to get behind the wheel with some of these cars. Seeing is one thing, but nothing beats actually sitting in the driver’s seat.

Have your say in the comments below about your favorites, and which cars you wish you could test out for yourself.

A peek @ the #CIAS15 show floor this AM for media preview day. This is one of the cars @bmwcanada will be unveiling. pic.twitter.com/3cVLSEyEUn

The new @FordCanada GT, which is going to be made here in Ontario. #CIAS2015 pic.twitter.com/8G1QQvAQbA

The new Ford GT, which is going to be made here in Ontario. #CIAS2015 #carporn

The Toyota #I-Road in action. Its pretty cute if nothing else. #CIAS2015

The @CadillacCanada CTS-V is powerful and oh so very, very stylish. #CIAS2015 pic.twitter.com/QVtBDINK9T

A panorama from inside the @mazdacanada space at the #CIAS2015. pic.twitter.com/JNwlMlop03

Take a look at the @MercedesBenzCDN Mercedes-Maybach, which arrives in Canada in May. Another gem at the #CIAS2015. pic.twitter.com/0Ef8fZMSKZ

.@ChevroletCanada showing off the 2016 Equinox and Volt EV concept car at the #CIAS2015. pic.twitter.com/gpz1C01lIl

.@KiaCanada debuts the GT4 Stinger concept at the #CIAS2015. No stereo, no extras. Just a solid sports car. pic.twitter.com/hlSkKzCd0w