Highlights from the 2015 MMVA press room 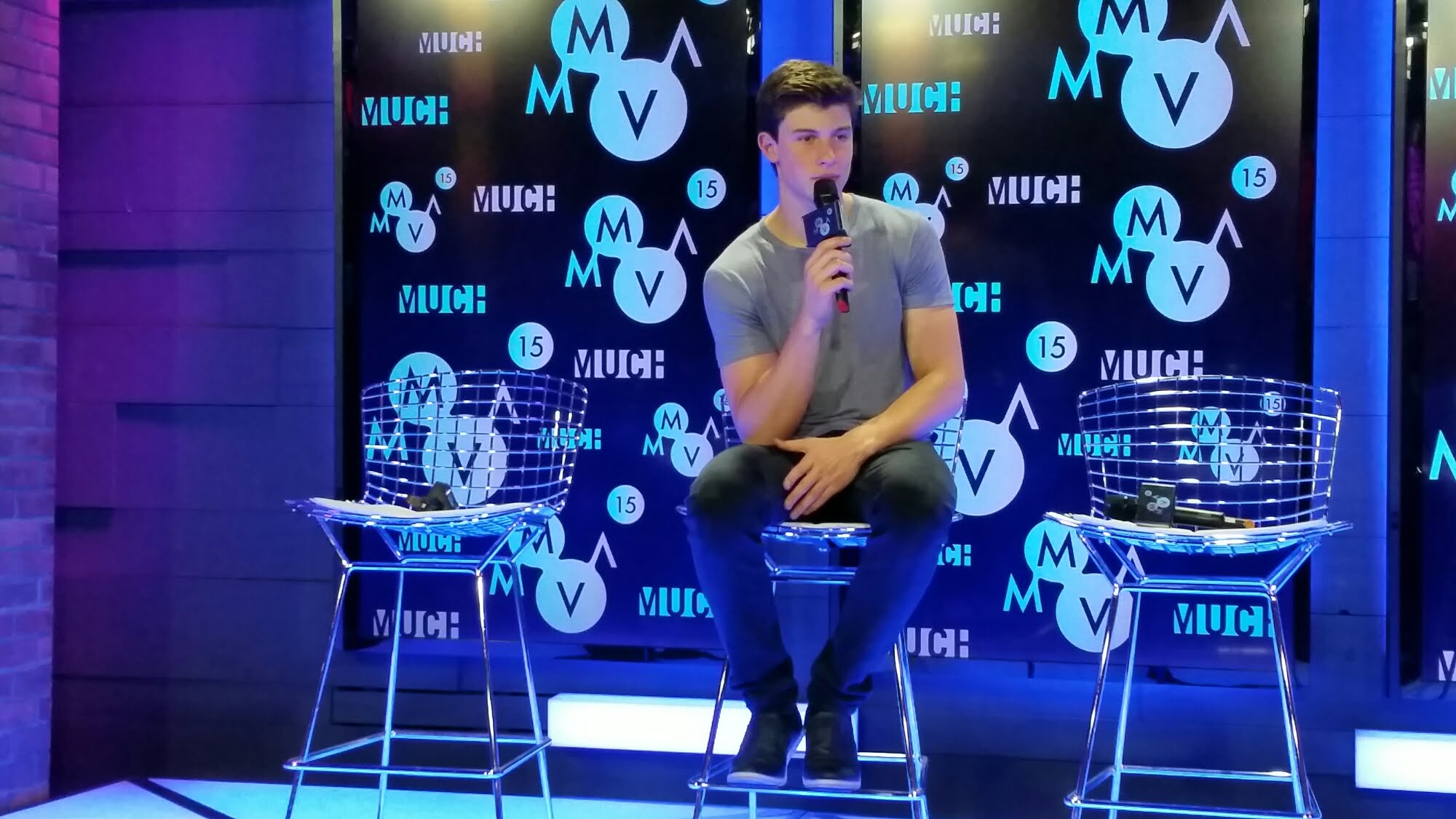 Backstage at the 2015 Much Music Video Awards it’s a revolving door of talent. Since the red carpet wrapped it’s been non-stop, and there’s still another hour to go.

The red carpet was good this year, to start with though. I spoke to MMVA co-host Ed Sheeran, the very talented Echosmith, four of the stars of Orphan Black, Francesco Yates, and half a dozen other actors and singers. It was a great year, but the press room is always hard to top.

So far we’ve had OMI, Zeds Dead, Gigi Hadid, Tyler Posey, Nate Ruess, and Arkells. The press room usually ends with about 15 to 20 guests though, so we should have a few more before midnight.

What’s amazing about the press room are some of the surprise moments that we get with some of the talent.

Nate Ruess was just fun and funny talking about singing in the shower and making music.

Tyler Posey talked about  crushing on girls and the next season of Teen Wolf.

Gigi Hadid shared her love of Orange is the New Black.

And the Arkells were just really engaging, funny, and smart. They talked about working on a podcast, EDM versus rock, and when they had to leave the press room, I think some of us wished they could have stayed a while longer.

I would go on and on about the talent, but there’s still a while left and I don’t want to miss anything.

Watch the site for more coverage from the MMVAs, including a number of video interviews and videos from the press room. (Also, keep in mind that all of these photos are from my cell phone during the event. My camera photos and videos will be online tomorrow.)

Update: And then we’ve been joined by the very charming and humble Shawn Mendes, co-host Ed Sheeran, Walk Off The Earth, Echosmith, and Adam Lambert. 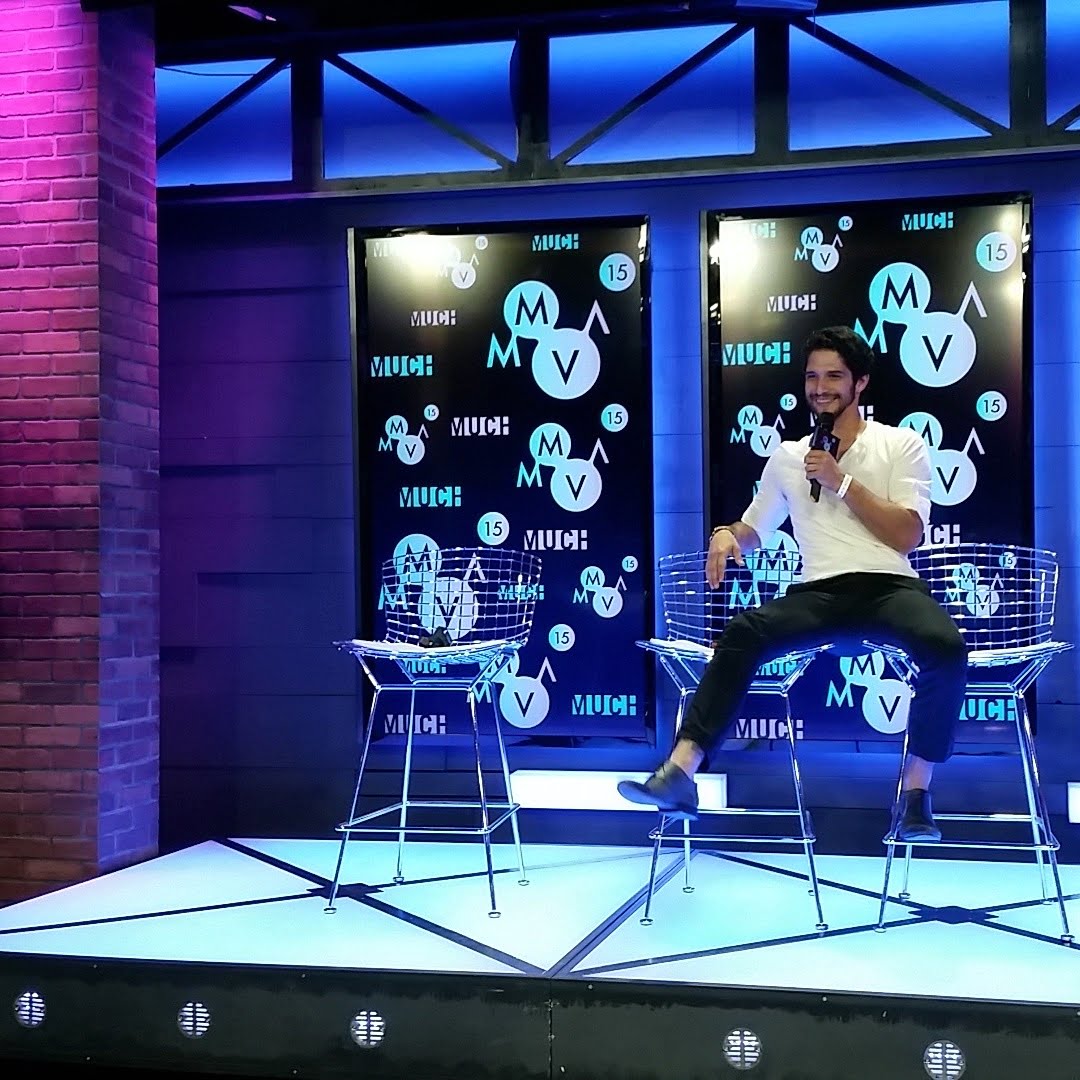 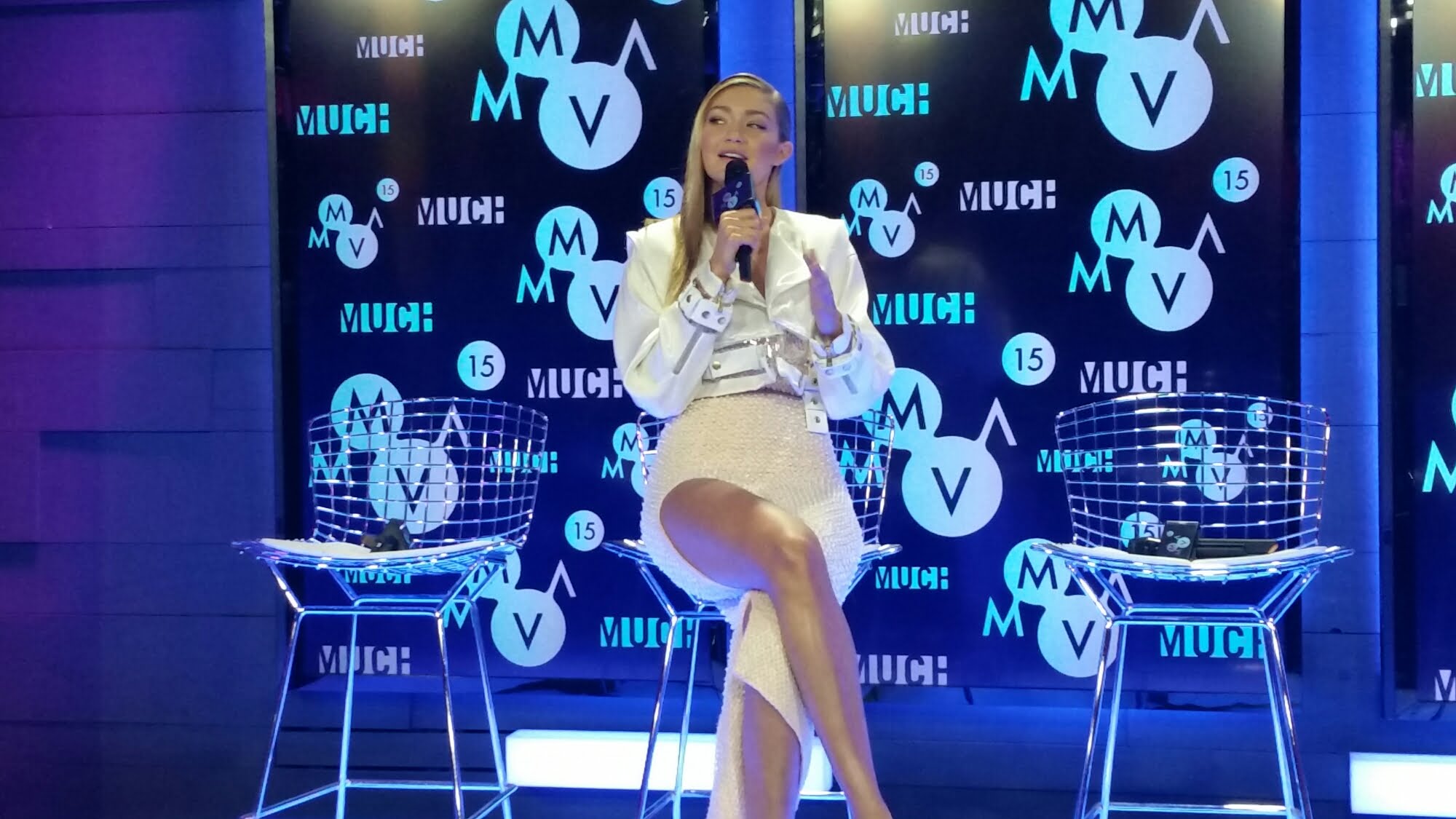 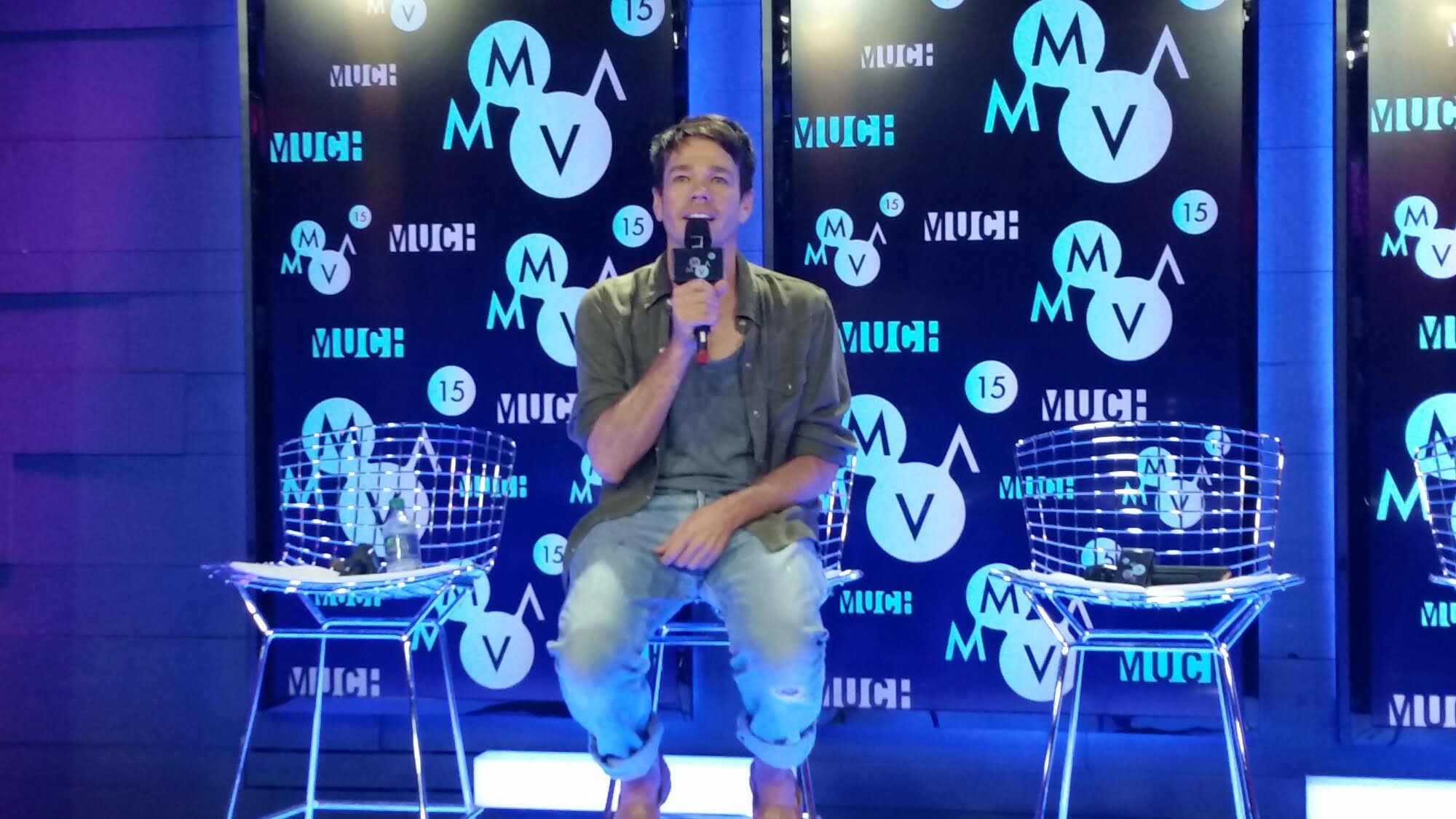 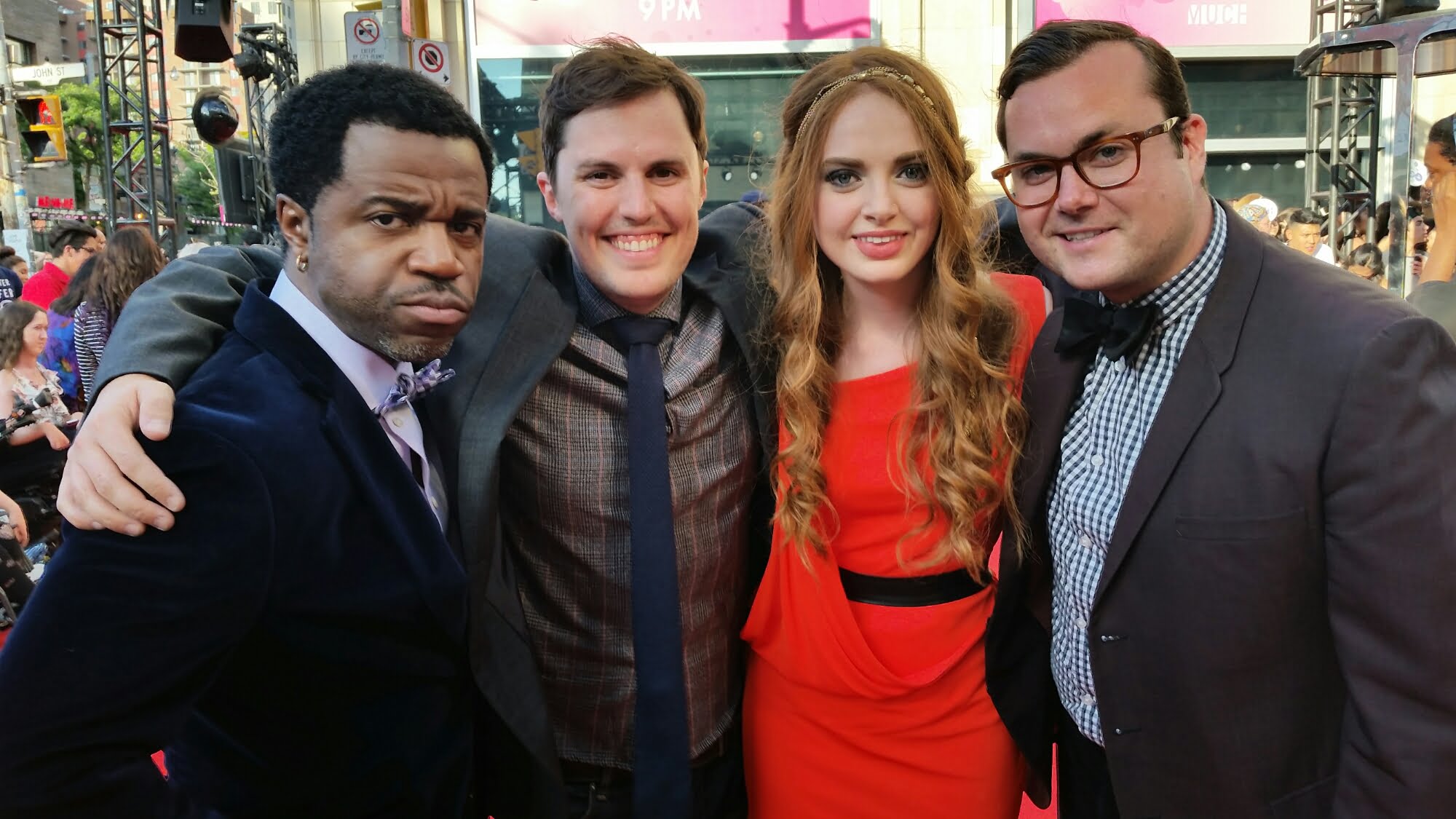 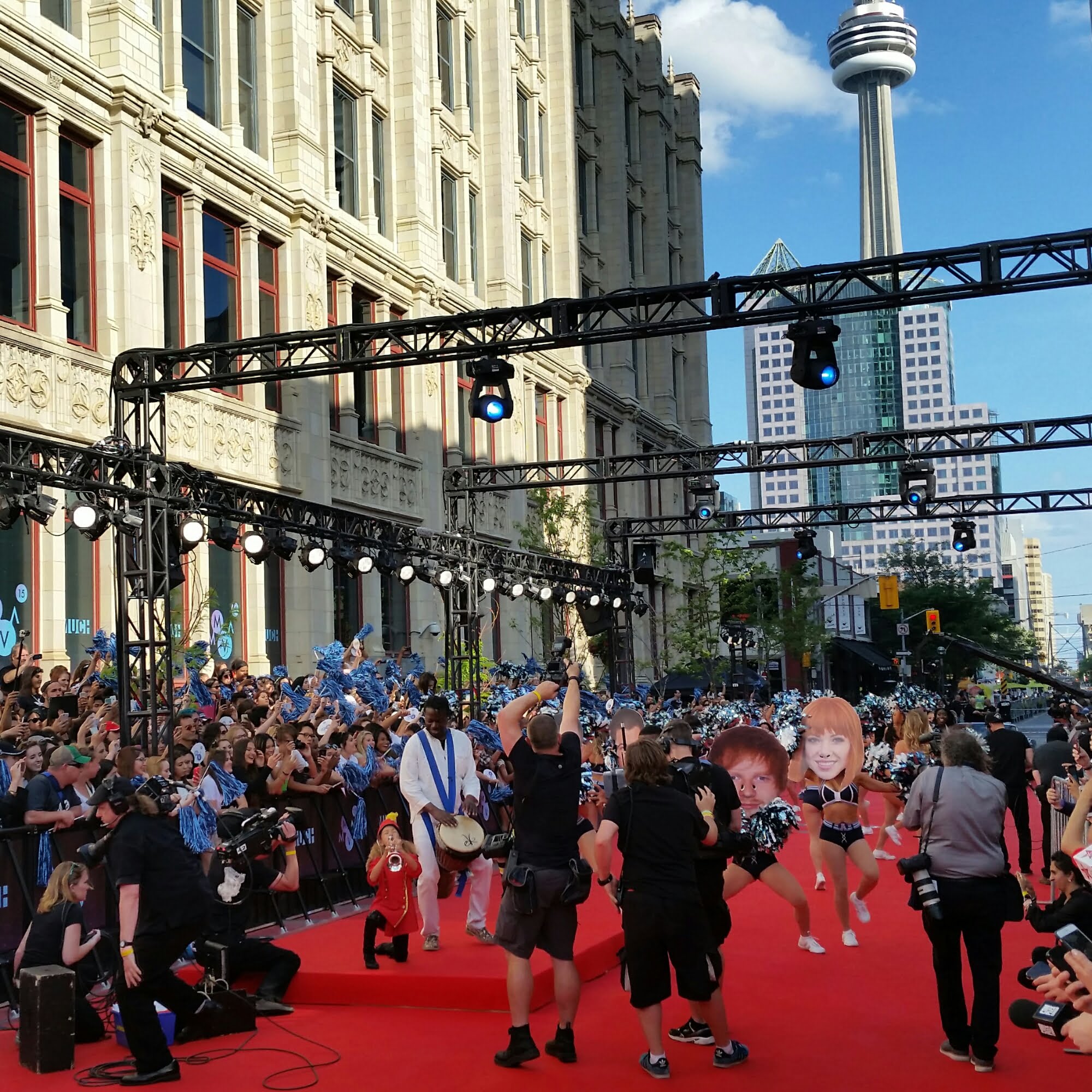 Omi arrives with his cheerleaders 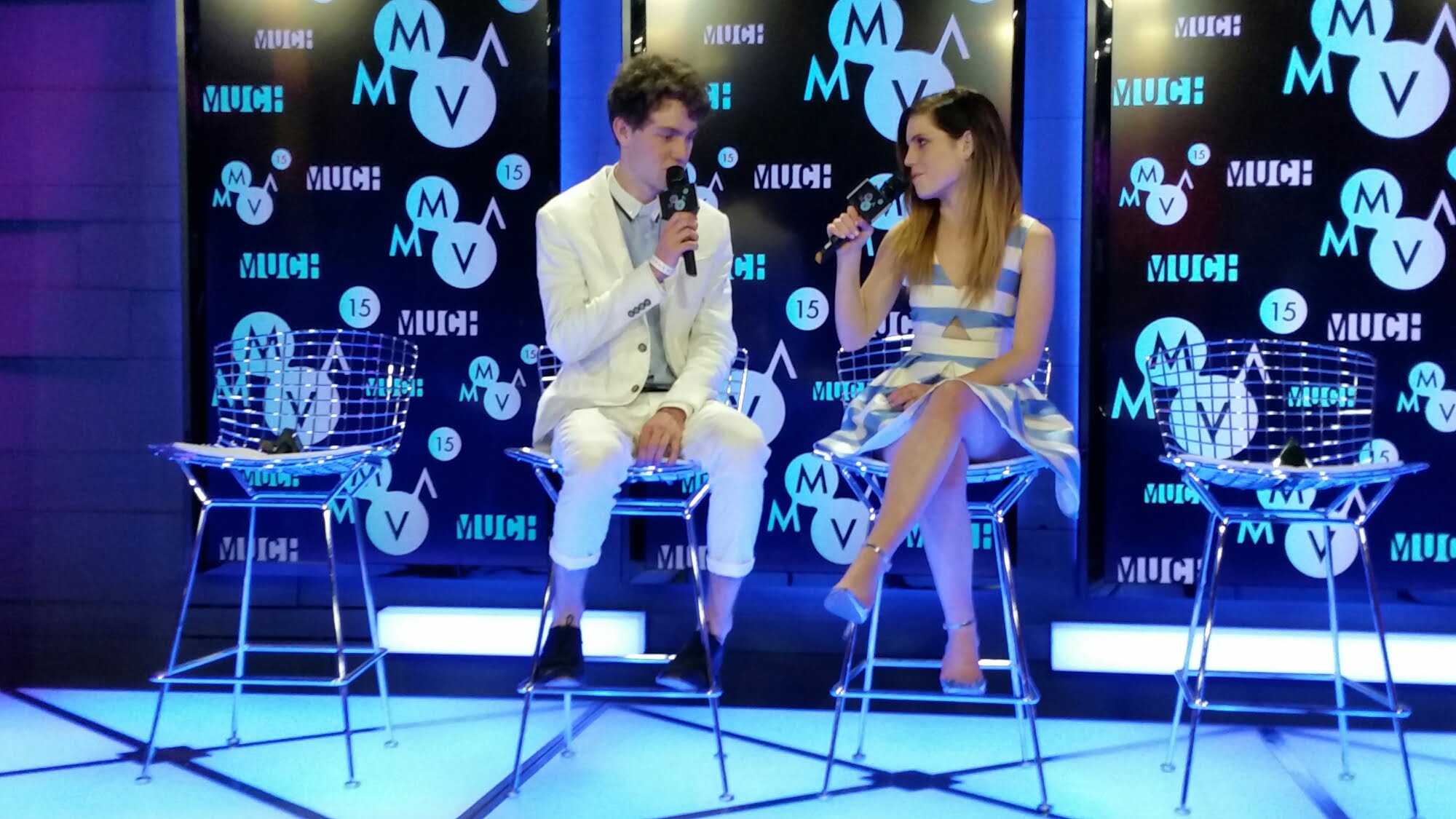 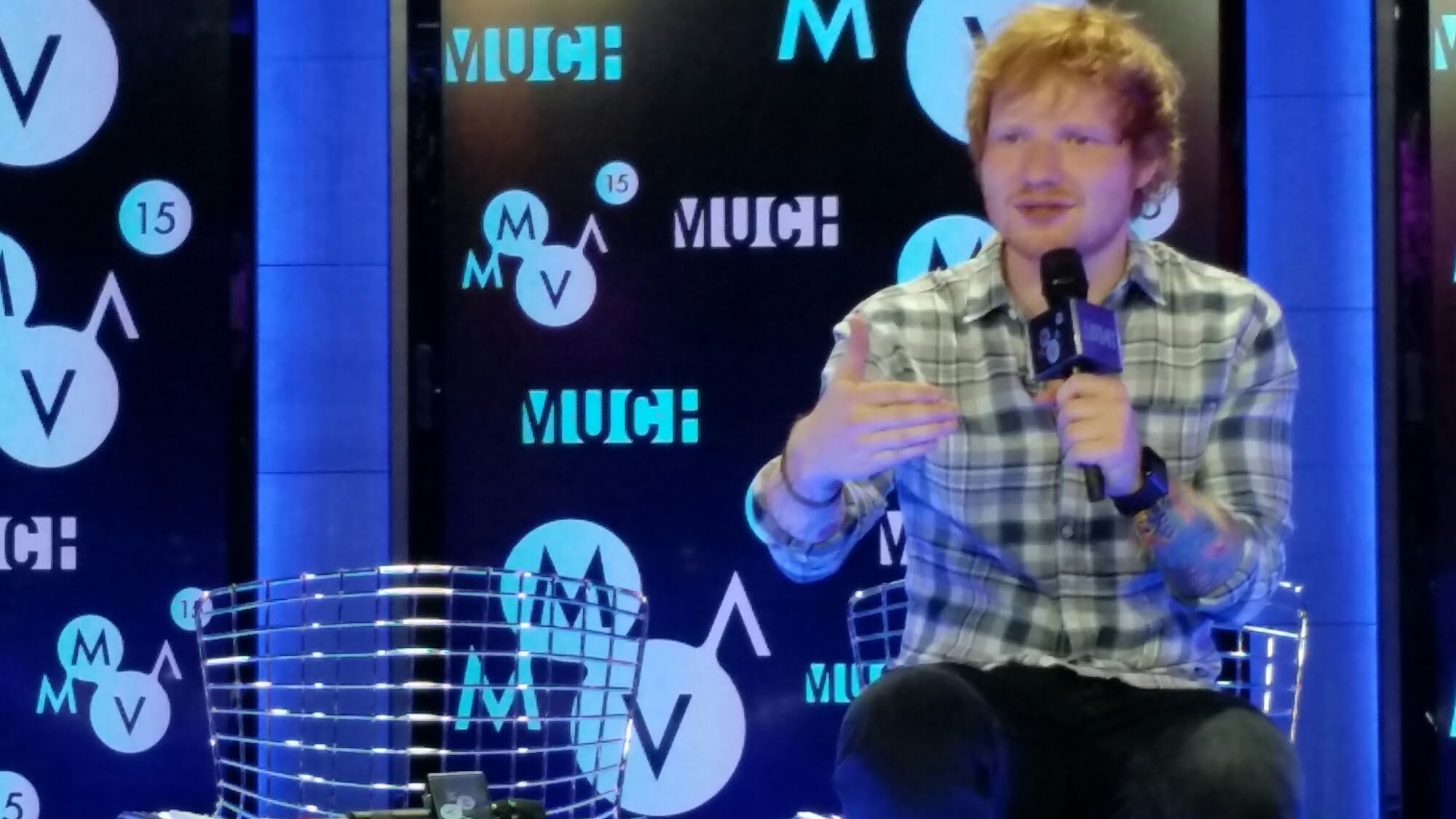 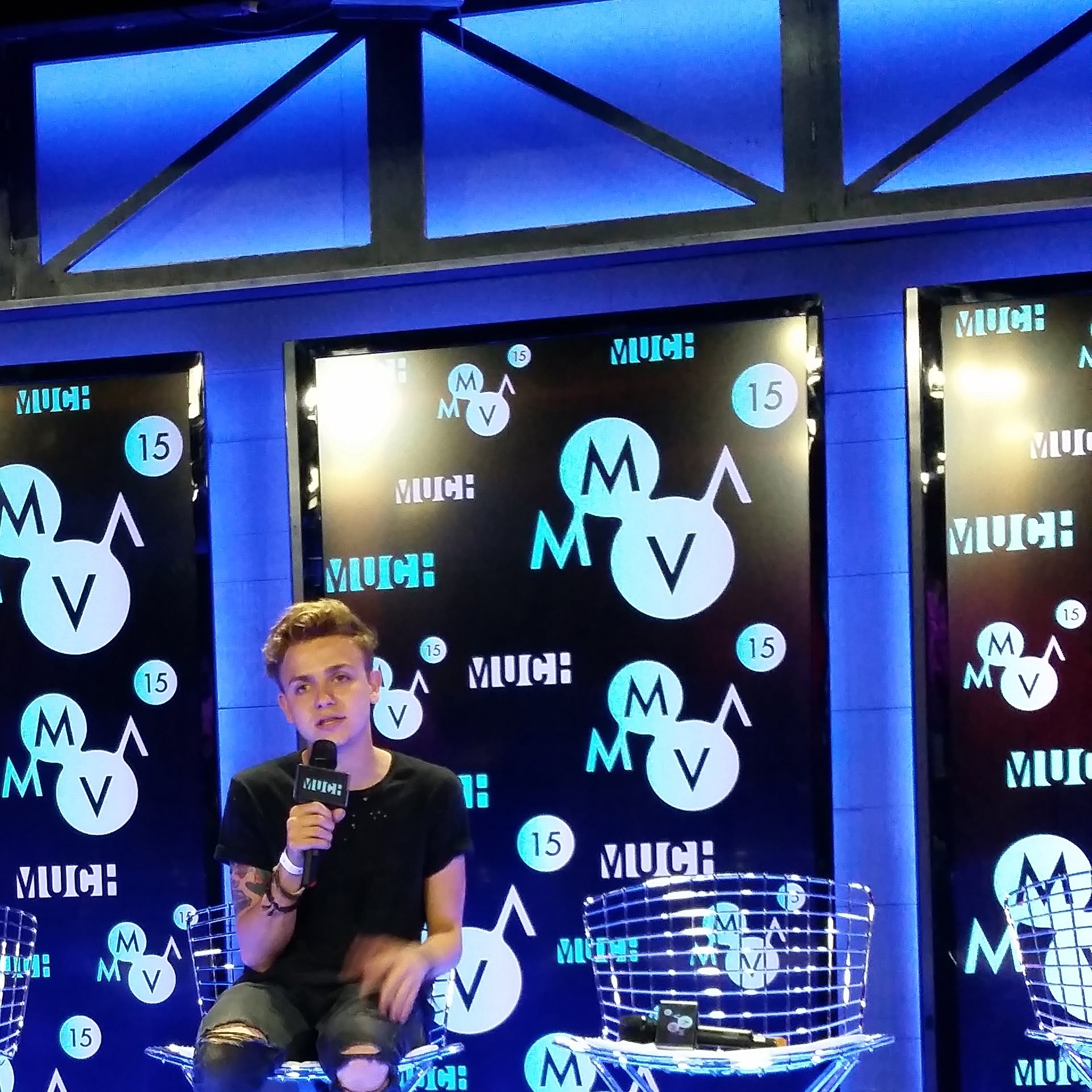