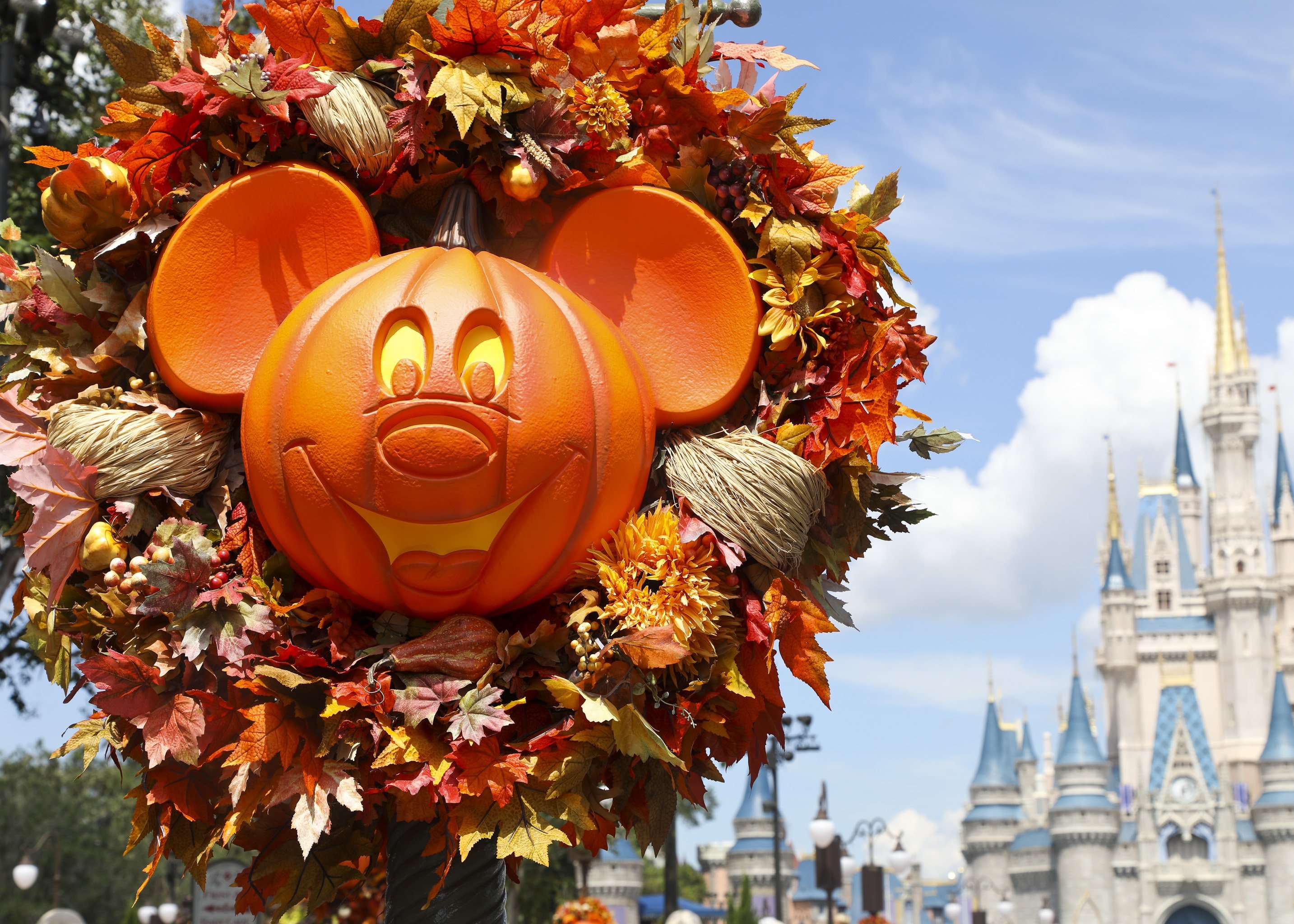 Walt Disney World is almost like nothing I could have expected. My wife and family had prepared for our trip, and we had watched some videos on YouTube even to get ready, but the experience is something else entirely. It’s almost everything you could ask for in a vacation.

Some of those experiences are much better than I could have expected (Epcot as a whole, really), and of course there are a few disappointments too (I’m really talking about The Many Adventures of Winnie the Pooh here), but overall the experience is incredibly unique from park to park, and from day to day even.

We arrived in Orlando on September 17, barely having finished with TIFF, and spent two days at Universal Orlando in Cabana Bay Beach Resort before we checked in to Disney’s Port Orleans Resort – French Quarter. The moderately priced Disney resort is frankly wonderful, especially if you love beignets, and it’s been both fun and relaxing.

Of course the parks are the highlight though. We’ve explored almost every park, including the Magic Kingdom, Epcot, Hollywood Studios, and Animal Kingdom, and there’s just something new and incredible waiting around the corner.

Sometimes it’s even just the authenticity of the experiences that has amazed us. Disney World has built spaces that are frankly incredibly immersive, especially in some of the spaces in Epcot, Hollywood Studios, and Animal Kingdom. In Epcot, it’s easy to feel a bit like a traveller in China and even France, and Asia and Africa in Animal Kingdom are tremendous. The buildings look and feel authentic, and there’s a lot of effort to breathe life into the surroundings with products and people who can bring some reality to the space.

Then there’s the food. There are lots of average places to eat in every park, but some of the full service restaurants offer some fantastic plates. If you’re on the dining plan and have enough table service credits, it’s worth making time to visit some of the restaurants like Via Napoli, where my wife and I celebrated a date night out and felt a little like we were stepping back to our honeymoon in Italy. Even if you’re not on the meal plan, I’d recommend checking out some restaurants and food in Epcot. If you want a few great tips on Epcot’s food and countries, Eater has a great story with some interesting details and recommendations while I put my story together. 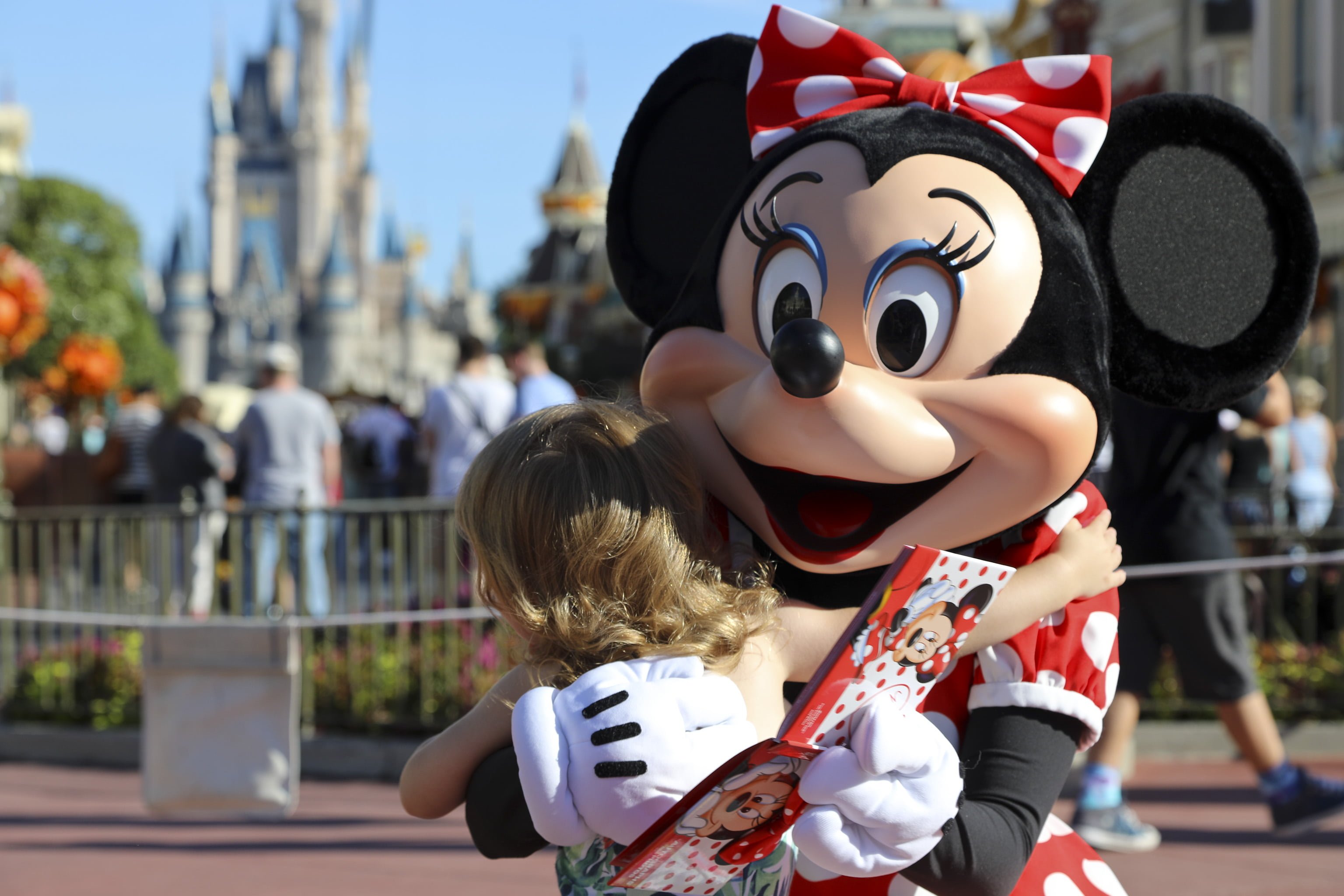 Of course the rides and experiences themselves are a lot of fun. I am still fairly amazed at how much I loved The Great Movie Ride in Hollywood Studios, and even with some complaints about it, Peter Pan’s Flight is incredibly nostalgic for me. Mickey’s Not So Scary Halloween Party is also a blast, the Haunted Mansion is a classic that I could go on again and again, and Star Tours – The Adventures Continue is about as great as you could hope for a Star Wars-themed ride. Even Frozen Ever After is incredible because the character effects are so perfect–it’s a bit like stepping into Frozen.

Plus, before we leave I can’t wait to experience Pirates of the Caribbean and a few other key rides.

And, if it wasn’t already obvious, it’s pretty magical for little ones. My 3-year-old daughter stayed in a line for almost 90 minutes just to meet Jack Skellington and Sally at the Not So Scary Halloween, and we haven’t even let her watch the movie yet, but she’s that in-love with the characters–and there are lots of other characters like them that she’s loved meeting. There have been lots and lots of hugs between her and various costumed characters.

We only have a few days left to enjoy Disney World’s magic, but even if I left right now I would feel pretty happy. There are crowds to deal with, lots of lineups, and even a bit of stress managing a schedule to see and do as much as we can, but I really can’t complain. The staff at the parks are frankly about as perfect as you could hope, and it’s been a pleasure exploring and adventuring. I can’t wait to plan a trip back again some day. 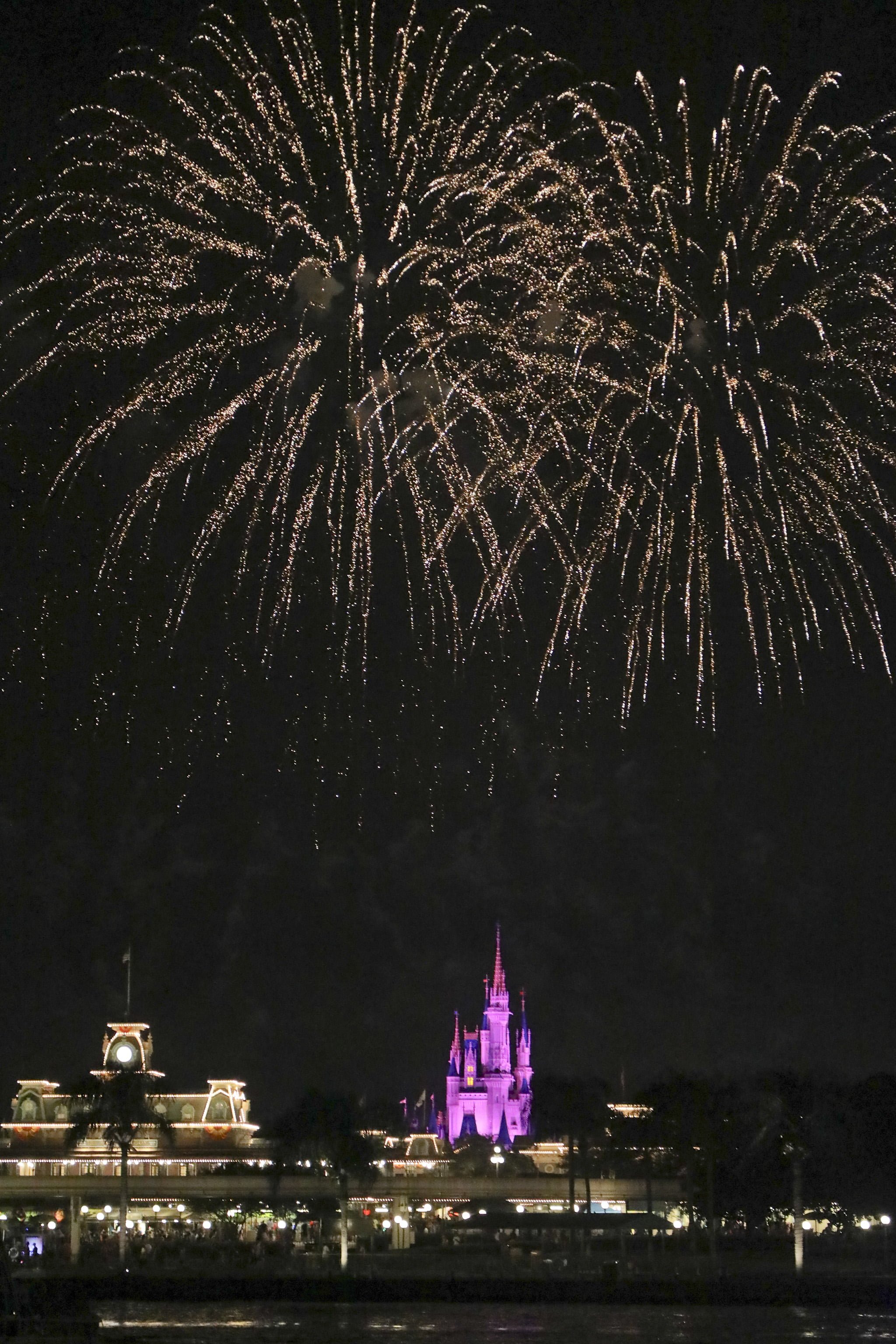 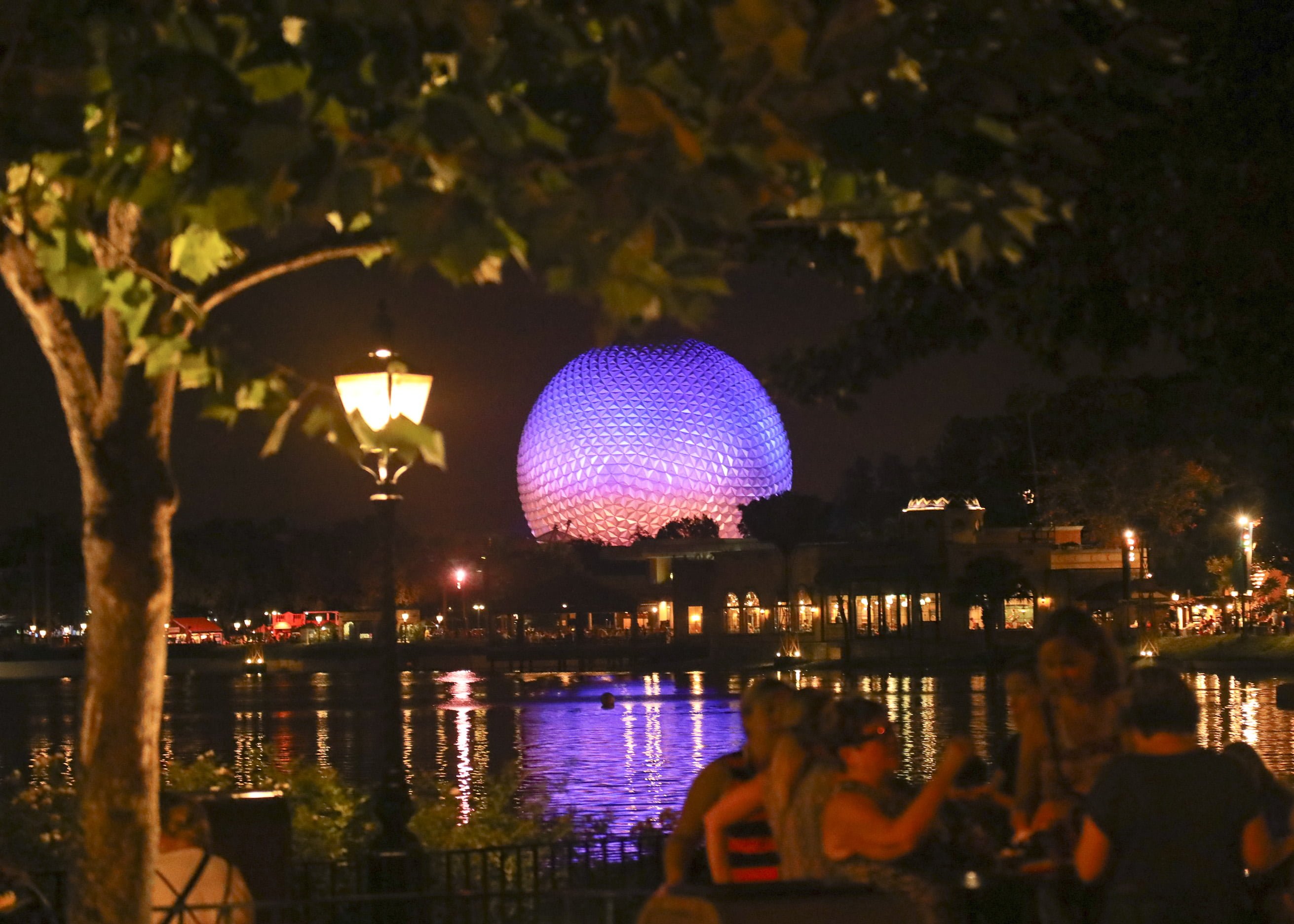 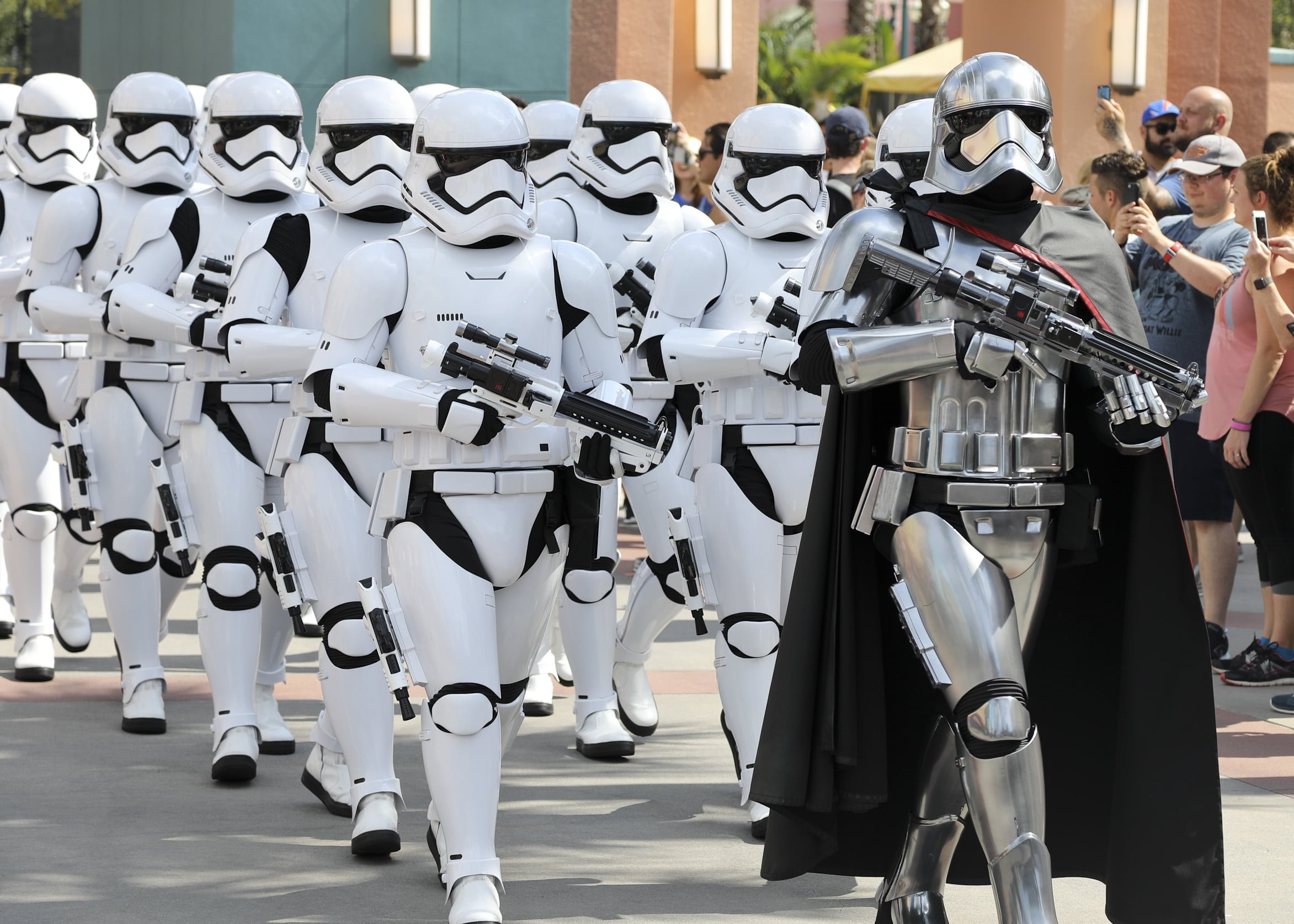 March of the First Order 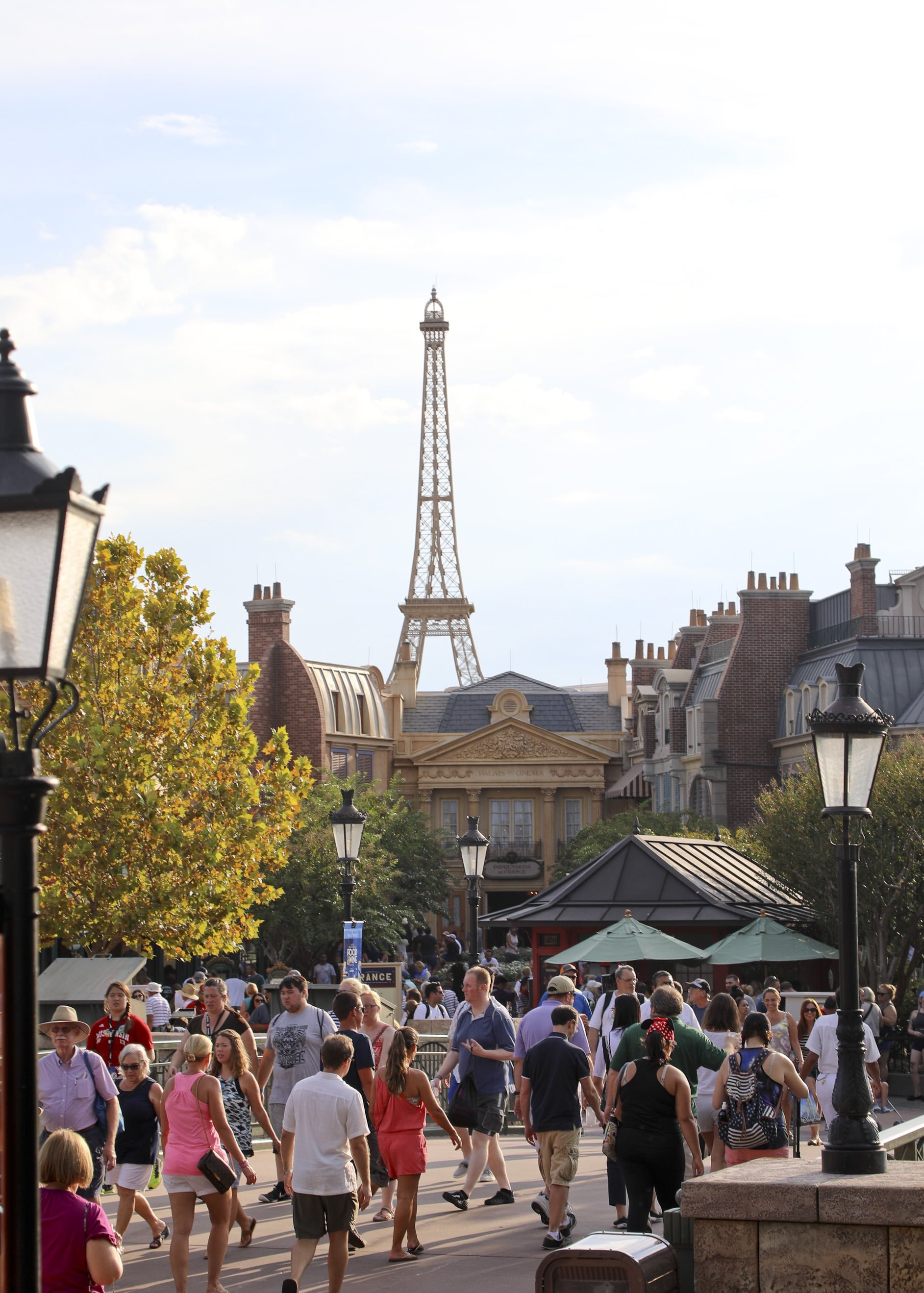 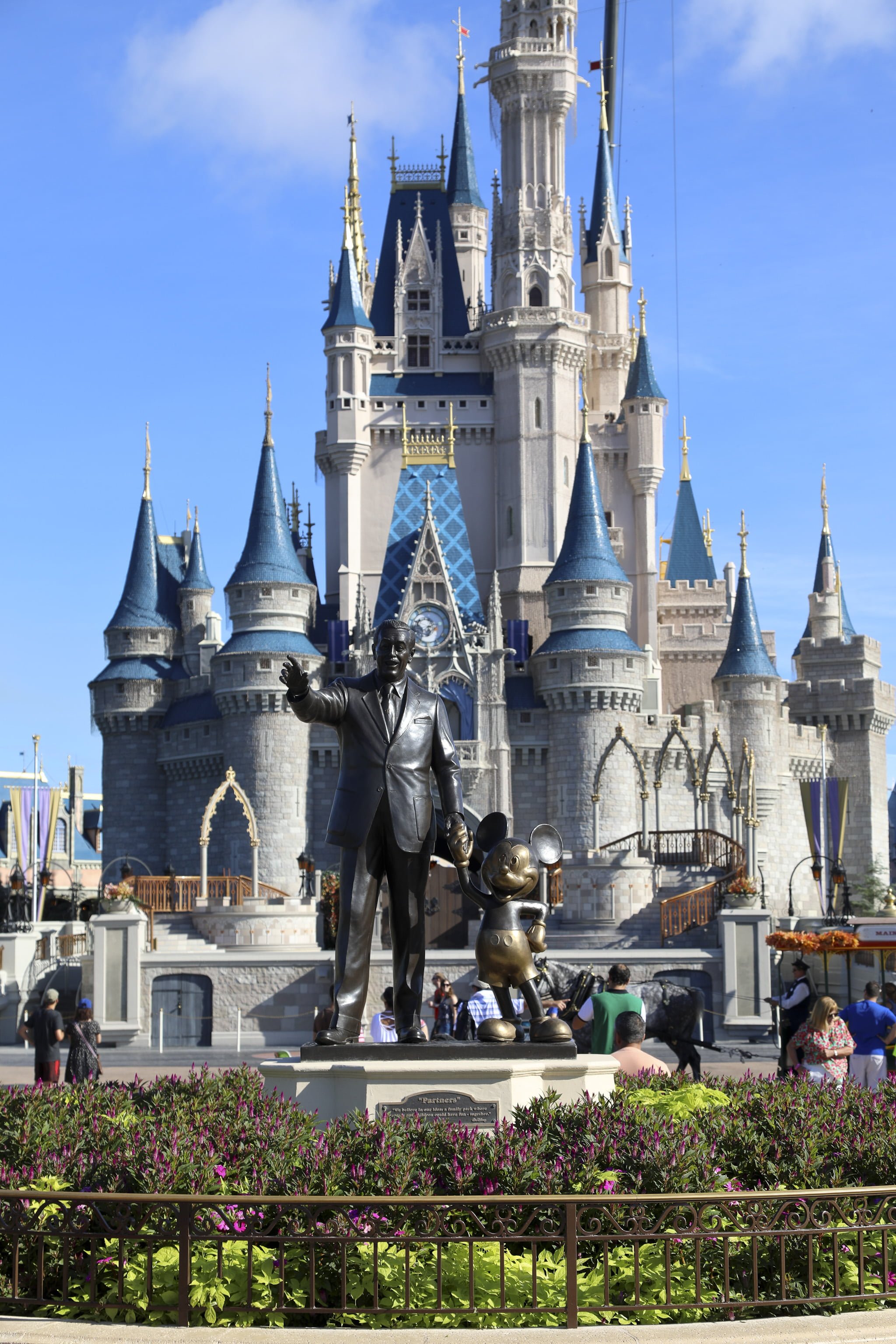 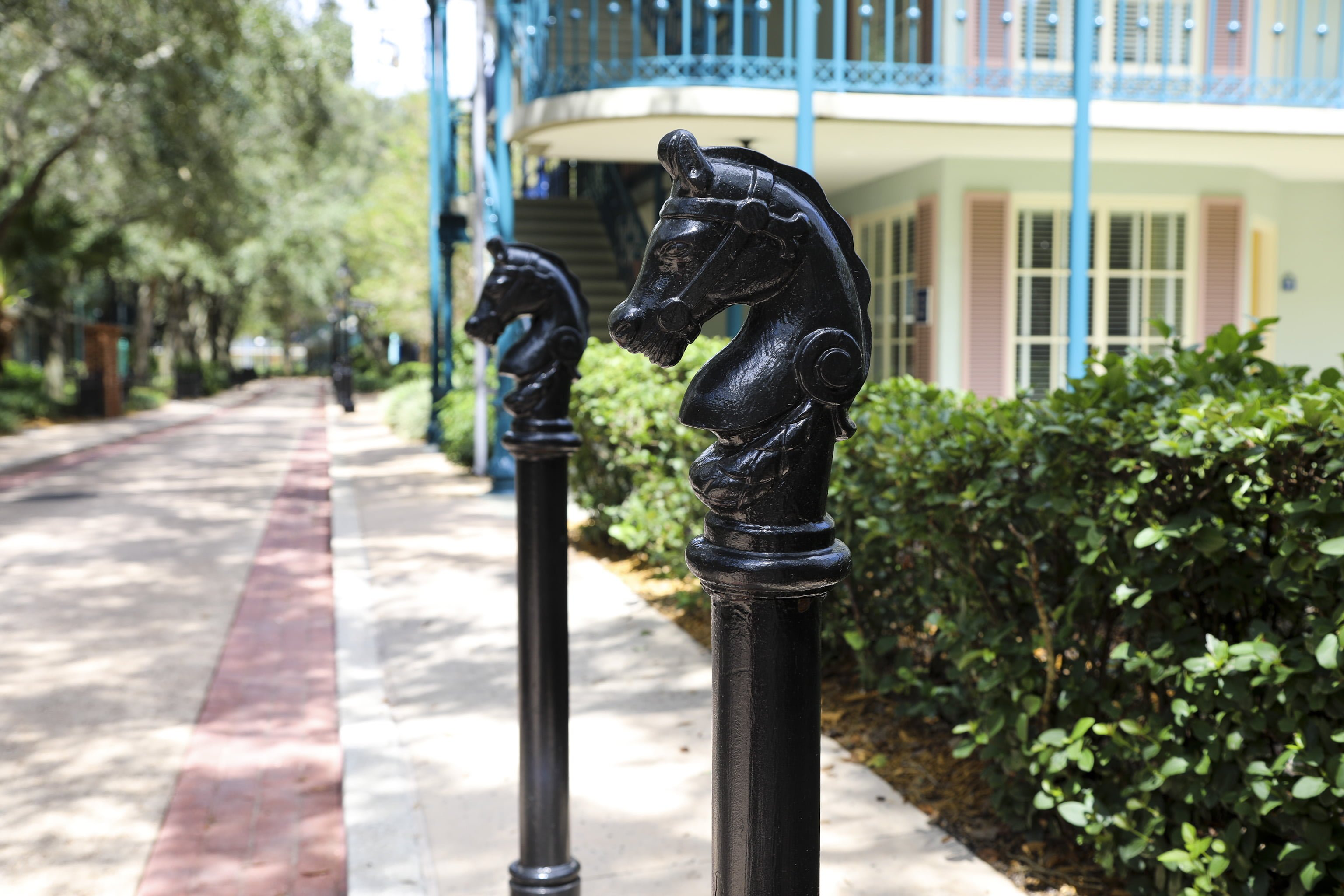