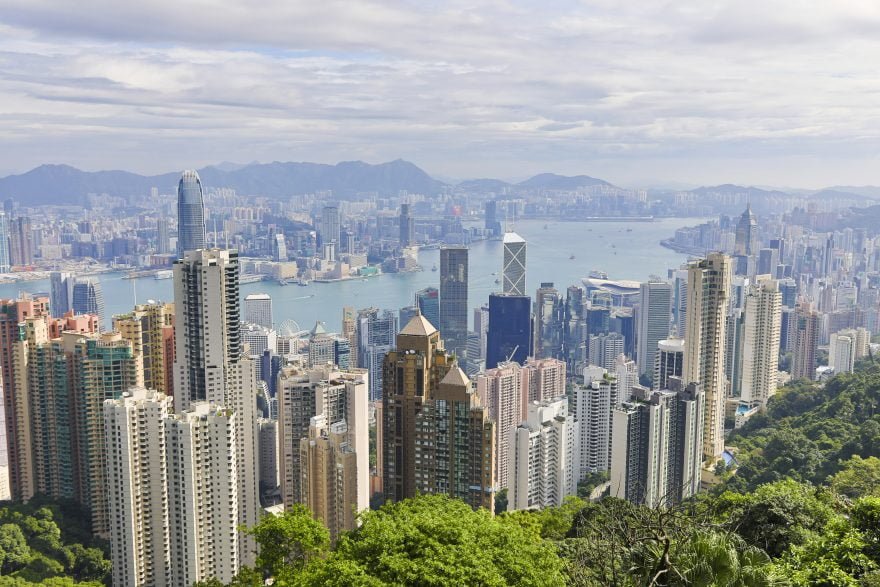 Hong Kong. After I finally managed to secure my visa (through Evisumservice), I’m finally here. For nearly a week I’ve been exploring the city, and taking in the FIA Formula E Hong Kong ePrix, and it’s been a truly incredible place to discover, and there’s no simple way to sum up the experience.

Thanks to the Information Services Department of the Government of Hong Kong, I was invited to the city to cover the opening of the third season of the FIA Formula E, and to take in the sights. As you might imagine, it was an easy offer to accept.

The city is incredibly large, but it’s also surprisingly easy to get around. The subway is cheap and very efficient, the taxis are affordable and prolific, there are also numerous bus routes and trams, or if you love to walk, it’s a large but very walkable city too.

From one corner of Hong Kong to another, there is also more to see than seems possible to explore in a month, because every neighbourhood is not just big, but filled with myriad experiences. You can discover the history of the city and the roots of old China in parts of Kowloon and Mong Kok, while Central and Wan Chai offer everything from high-end shopping experiences to street markets, parks, and a wonderful variety of dining options. There are gardens, parks, beaches, hiking trails, and one of the most iconic waterfronts in the world. It frankly feels vast, because Hong Kong is more of a region than just a city.

And lets talk about the food. From the street vendors to the fine restaurants, there is an incredible range of food, and the influences are broad too. One of the first things I thought about when coming to Hong Kong was dim sum, but that’s just a small part of the menu here. There is of course all kinds of excellent Chinese food, but you can also find restaurants that cater to Japanese, Thai, Italian, French, British, and even Mexican and American.

What surprised me the most about Hong Kong though was that I expected to feel intimidated by the city, or at least like I wouldn’t understand the city, but I haven’t felt like that at all. It’s a surprisingly welcoming city, and possibly because of the long British influence, it feels familiar, even on my first trip. If you’ve been to any large, metropolitan city, the logistics of getting around and exploring all will feel the same here.

Hong Kong is also stunningly beautiful. The peaks of the hills and mountains that surround the city are always visible on the horizon, there is greenery everywhere, and the architecture is an enticing mix of modern and functional. Somehow, the city feels both old and new.

In the next couple of weeks I’m going to have lots to share from my trip. I’m going to cover some of the markets, a few must-see sights, the parks, the harbour, Victoria Peak, some restaurants and dishes to try, how to get around, gift shopping, and I’m also working on a couple of videos.

For now, I’m about to watch the Hong Kong ePrix and then I’m going back out to explore more. 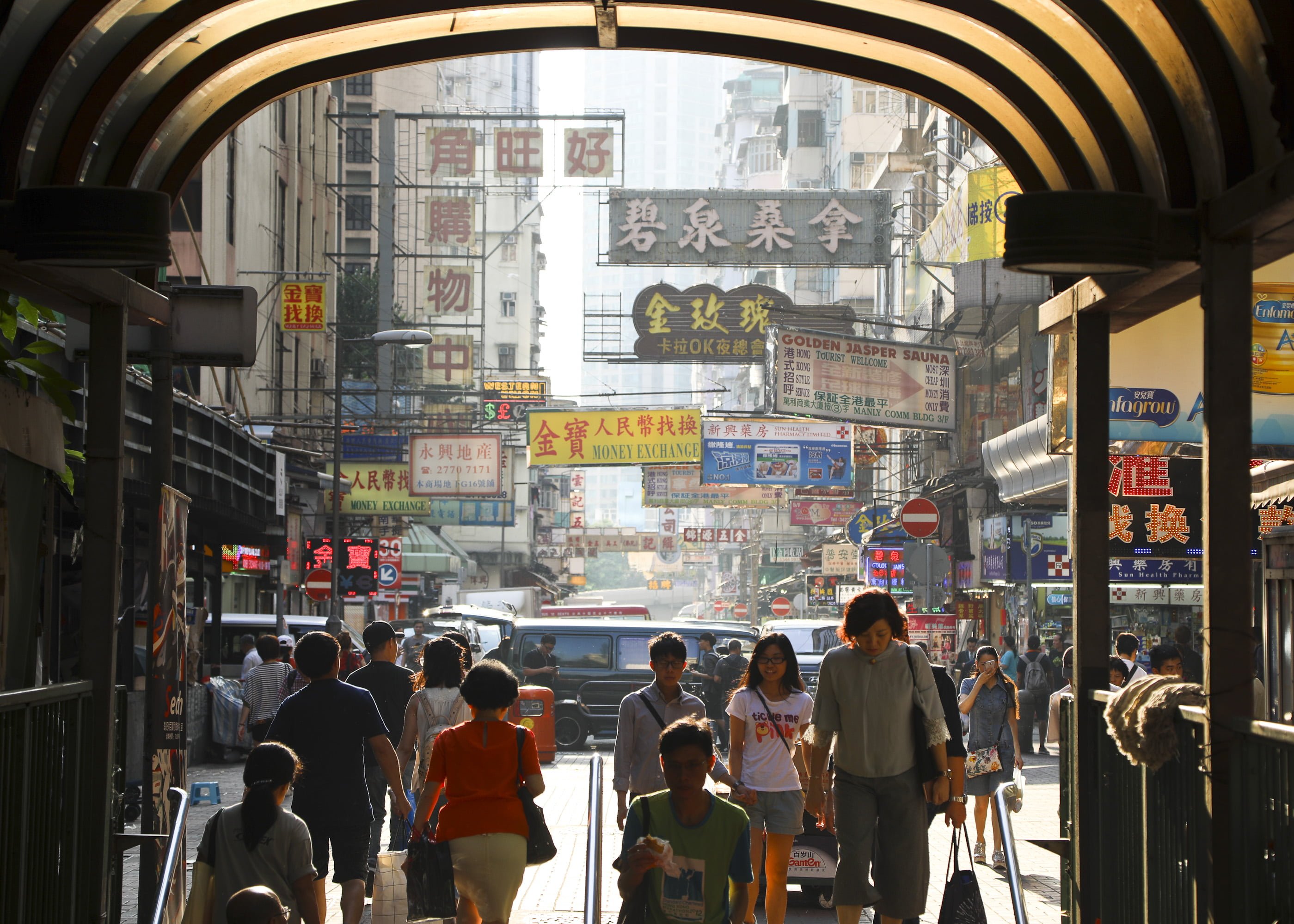