Hollywood with Hamilton Watch and Behind The Camera Awards 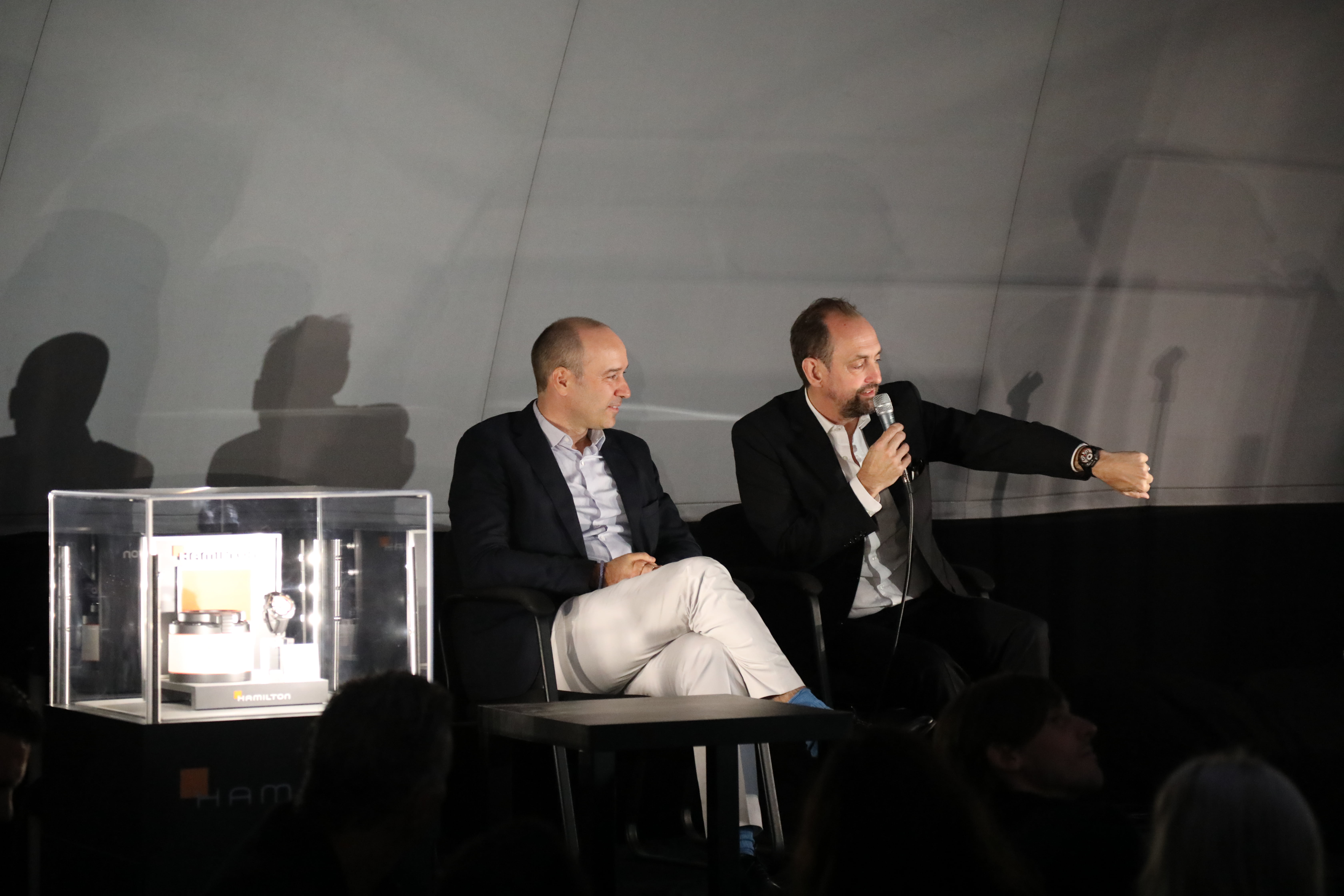 It is incredible when you realize how many people come together to make any film possible, and so often most of the people involved are never recognized after it’s all done. That’s why I love Hamilton Watch’s Behind The Camera Awards, which are happening tonight in Los Angeles.

The opportunity to visit LA was a highlight, but I was also really excited about getting to know the Hamilton team, and meeting some of the talent and stars who will be at the awards.

And I was especially excited when I found out that I was interviewing production designer Nathan Crowley, who had designed the new Odyssey ODC X-03 watch, which Hamilton unveilved with Crowley last night.

Crowley has worked with director Christopher Nolan a number of times, and his work has always been tremendous. He also worked with Nolan on the big upcoming film Dunkirk, but he naturally couldn’t talk about that. So instead we talked about how he got involved designing a watch for Hamilton, and some of his past work.

I also had a great time chatting with Rowley’s partner, Phillis Lehmer, who is a graphic designer and works with Crowley on most of his films. It was really one of the most relaxed conversations I’ve had at an industry event, and both of them are so talented, I would have been happy to chat even longer.

Before the awards we’ve also been busy with other fun. Hamilton treated us to dinner and drinks on our hotel’s rooftop Friday night when we arrived, which was a great chance to enjoy a dram of The MacAllan.

Then Saturday morning they drove us out to History for Hire, where we had a full tour, a set-style lunch, and took photos in costume.

History for Hire is frankly like nothing else I’ve seen. It’s a warehouse filled with anything a film might need to recreate a scene from the last hundred years. There are weapons and costumes from the Civil War, guitars, cameras and other press gear, watches, glasses, and anything else you could imagine. They even have disposable stuff like paper cups, and they can make bottles and cigarette cases from any era too.

For a film buff it’s incredible, and like walking through the best museum ever with objects that have been used in an incredible list of films and television shows.

After lunch there, we got dressed up and did a quick photo shoot. I was a cowboy, hat and all.

Tonight I’ll be interviewing on the red carpet and then enjoying the awards event, and there are some great awards being handed out. Screenwriter Mike Mills is being honoured for 20th Century Women, composer Justin Hurwitz for La La Land, director Barry Jenkins for Moonlight, and so many more.

Head over to Hamilton’s Facebook page to watch the awards tonight live, and then come back to The GATE this week for interviews and video. 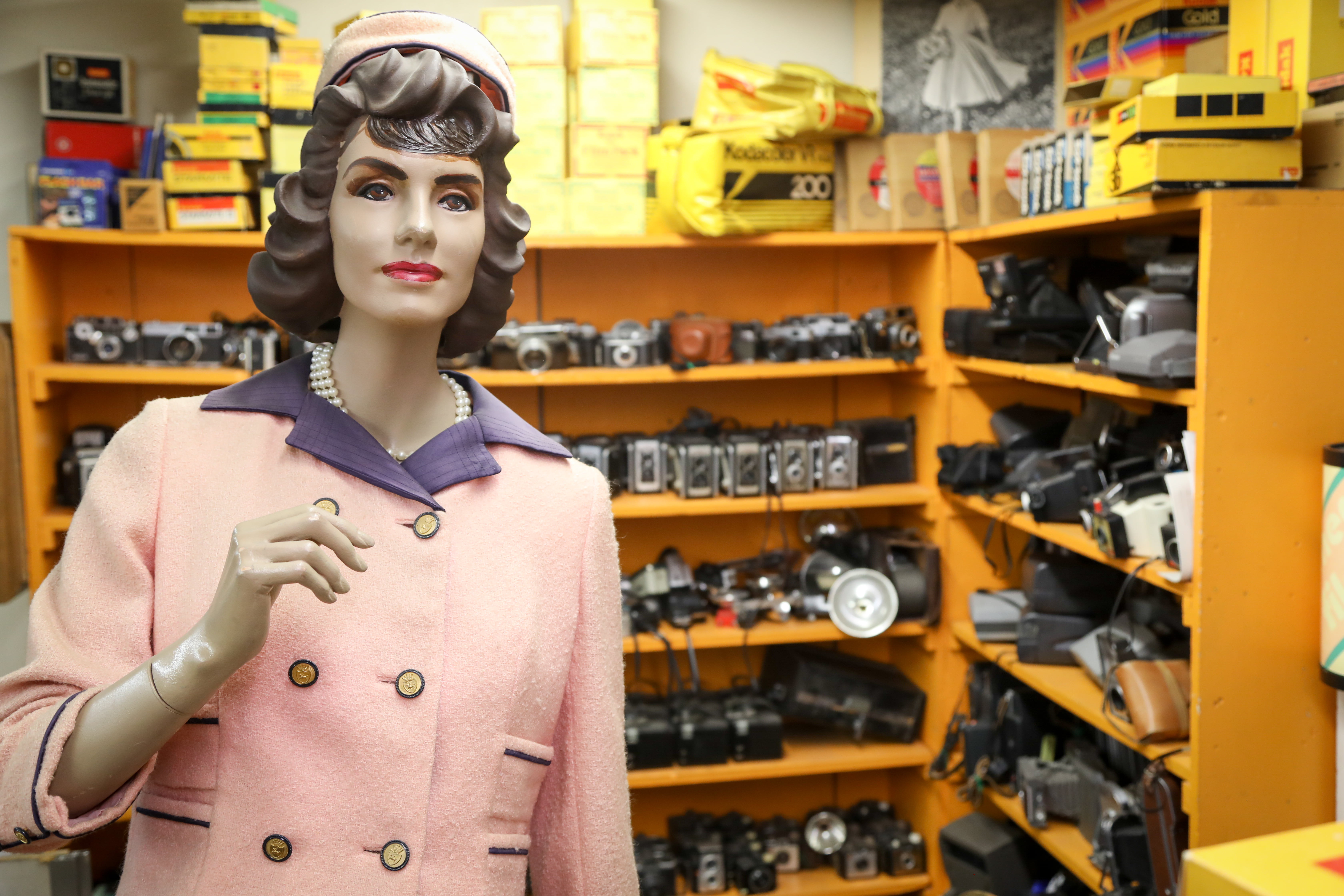 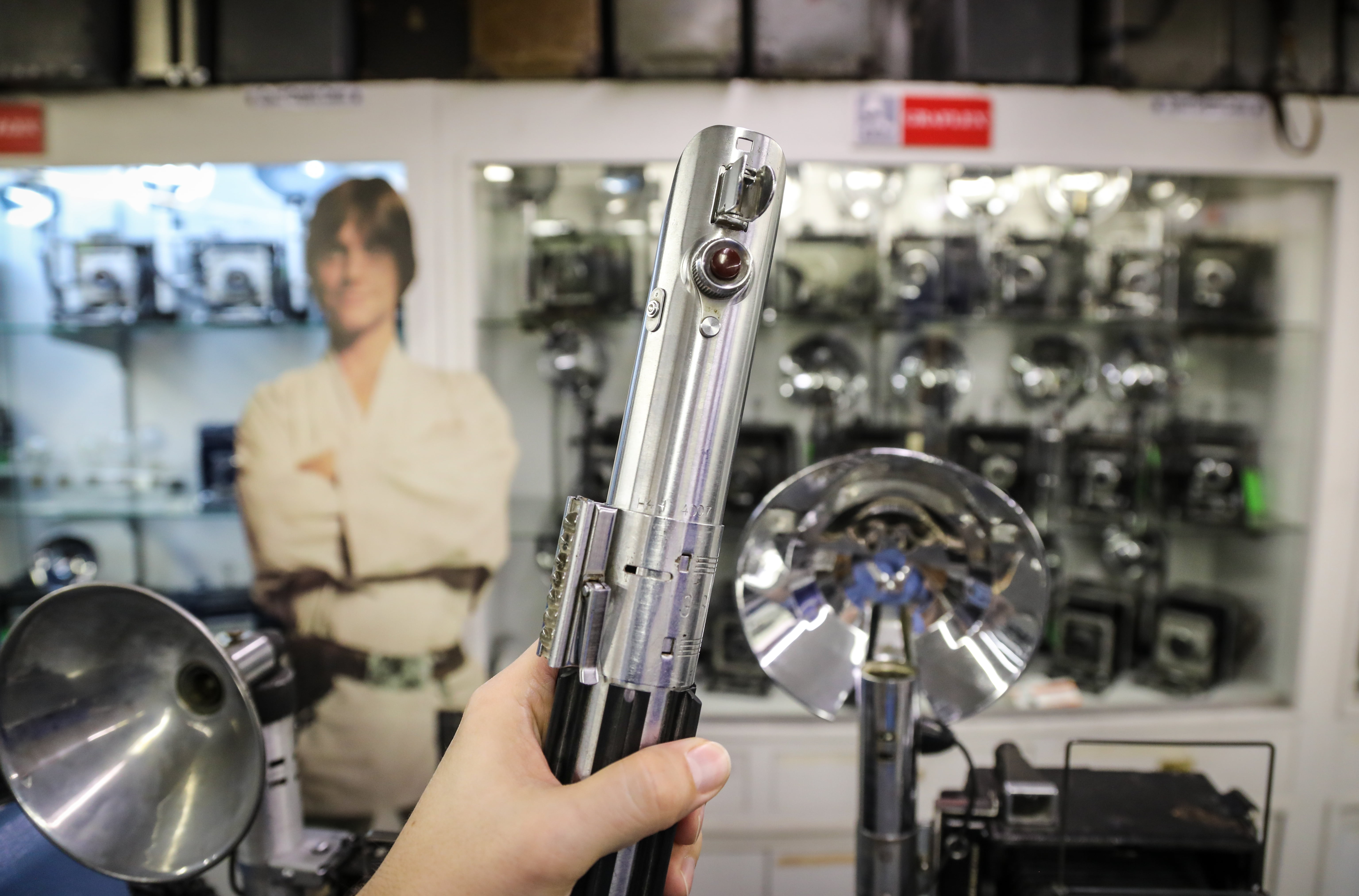 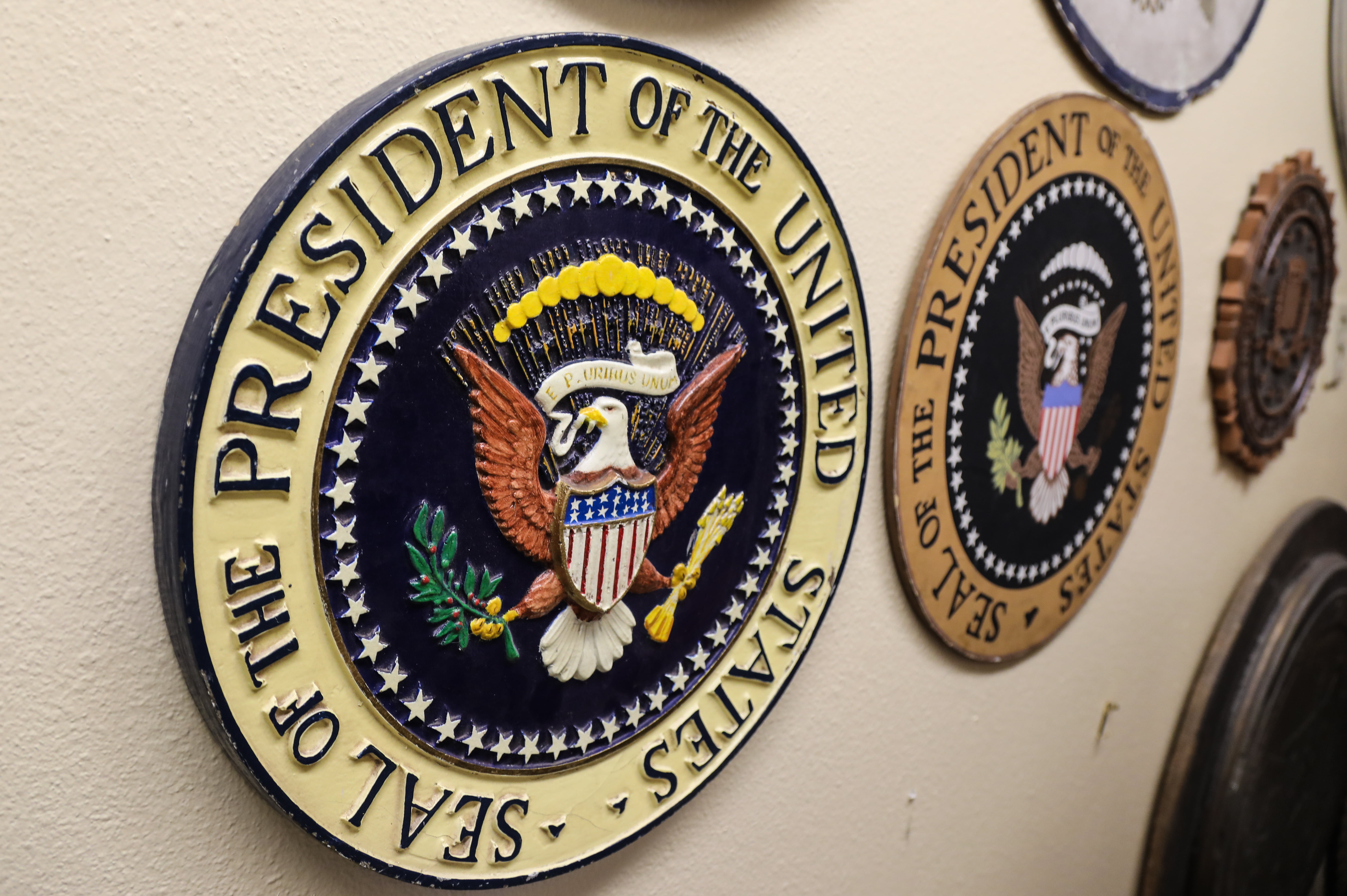 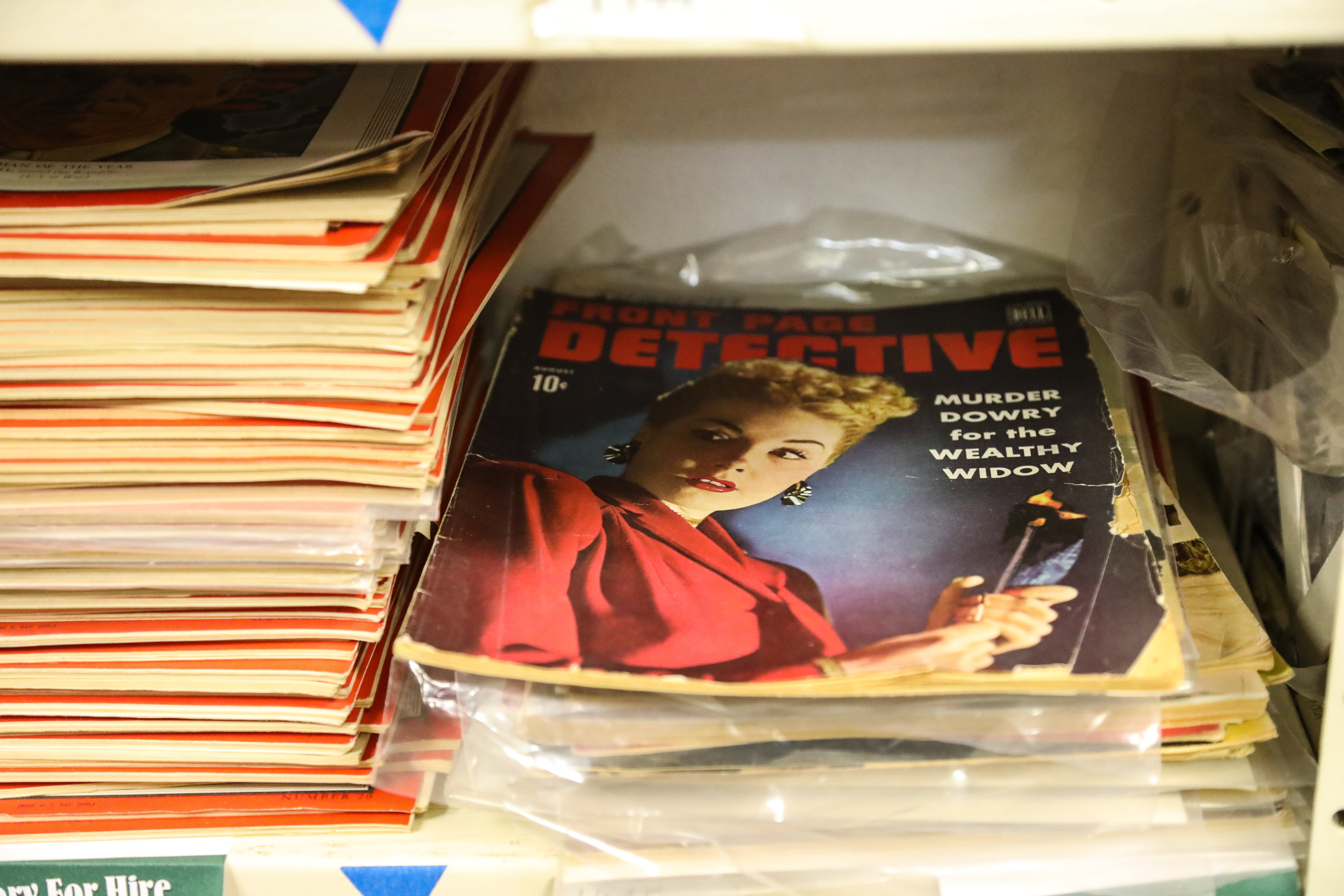 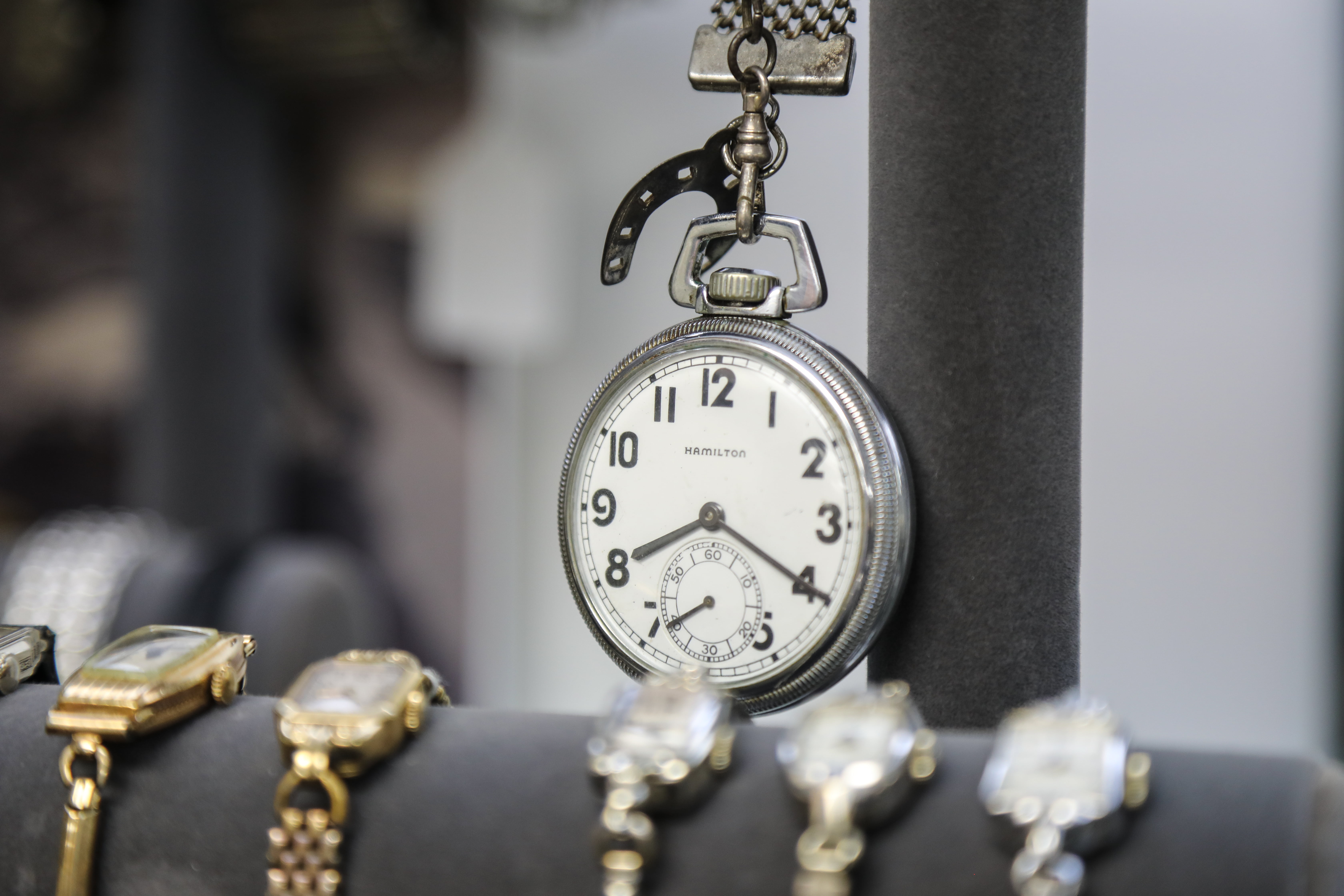 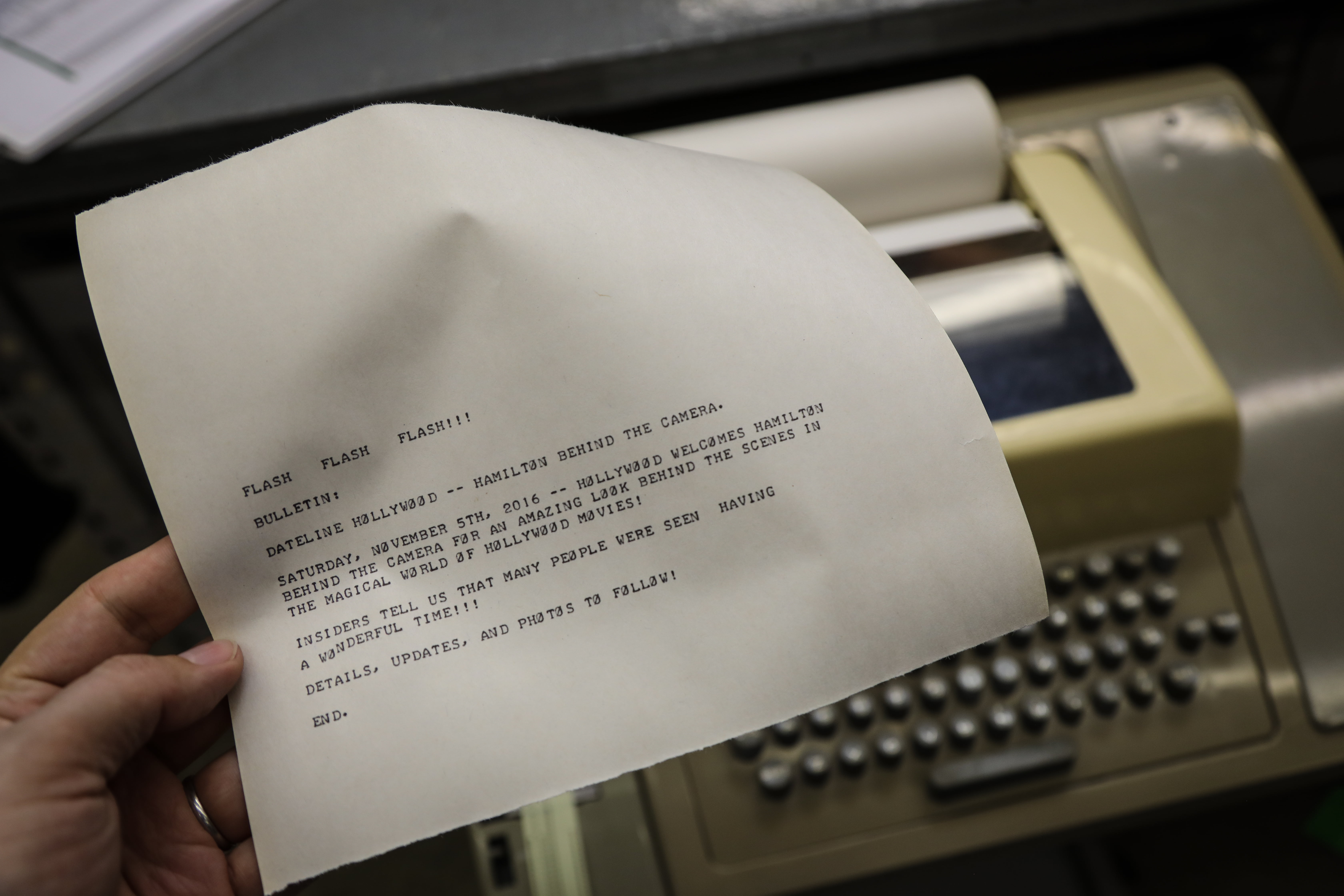 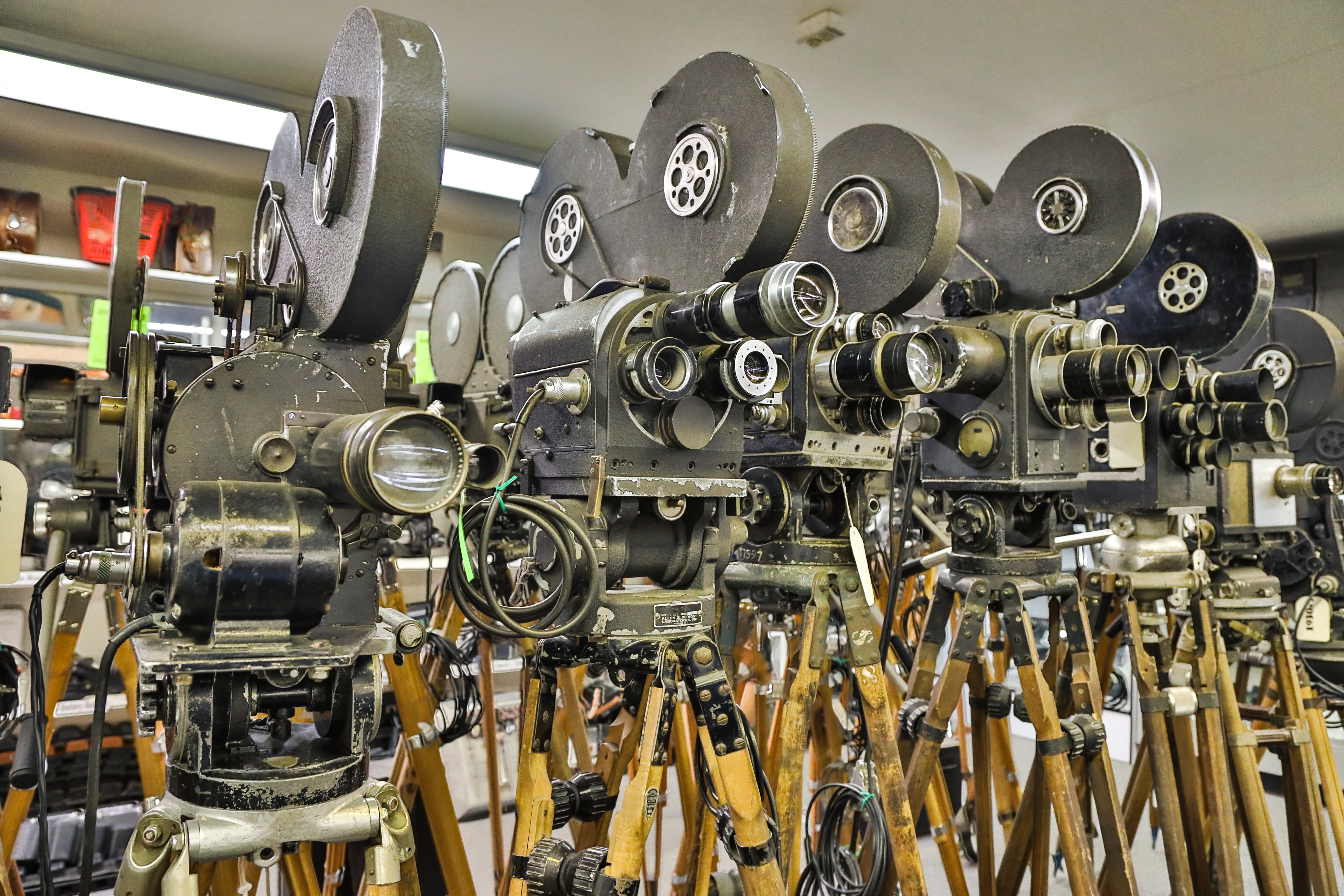 Behind The Camera AwardsfilmHamilton Watch