Hands on with the Samsung Galaxy S8: #UnboxYourPhone 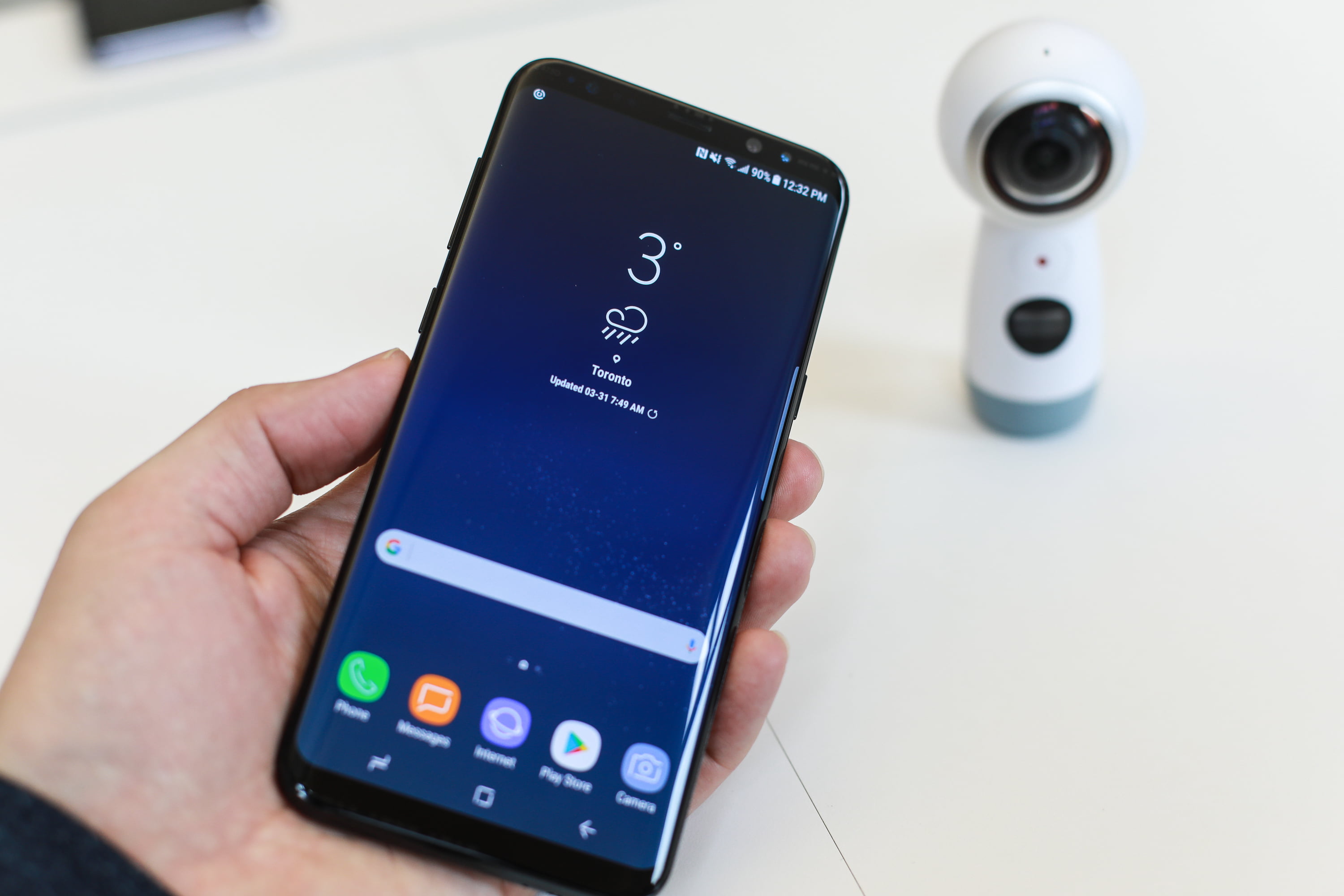 Samsung gave me an early look at the Galaxy S8 last week, two days after their Samsung Unpacked event in New York City. Demoing the new devices to media last Friday, Samsung showed off some of the big changes, including one of the big new ways you can use the S8.

To be clear, I was impressed with the S8 based on Samsung’s presentation last Wednesday, and getting a little time with it confirmed some of those expectations.

My first impression was the infinity screen, naturally, and it’s an incredible upgrade, both in terms of the aspect ratio, and the way the phone looks so uncluttered. There’s no visible home button (but it’s there), and the overall design is very simple and clean.

The early advertising pushed the bezel-less design, and it’s very dramatic in person.

There are lots of features I love about the S8, including the fact that it will come bundled with premium AKG earbuds, but my favorite new feature is DeX. When you connect the S8 to the DeX base, you can effectively turn your phone into a desktop computer and connect it to a keyboard, mouse, and 4K monitor. Imagine heading off to your next meeting and not needing a laptop–for many of us, the DeX makes that possible. 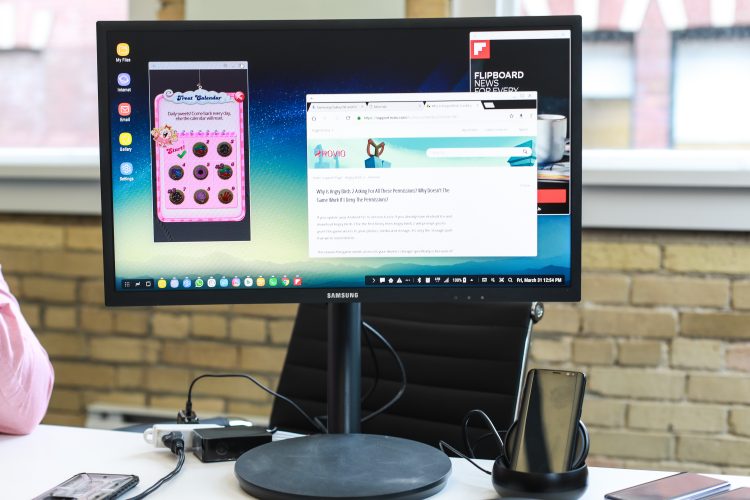 Other features on the S8 include an upgraded 8MP front-facing camera and an enhanced dual pixel rear camera that will help make your pictures even better. The S8 also has an upgraded processor, supports 1GB Wi-Fi and LTE, and is IP68 water and dust resistant. And, the S8 comes bundled with the new Bixby “intelligent interface” and image recognition software.

My favorite part of the S8 though? It just fits nicely in your hand, and the new dimensions and weight make it a notch more comfortable than the S7.

The Samsung Galaxy S8 and S8+ will be available starting on April 21 in Midnight Black and Orchid Grey, and you can pre-order it now, which includes the new Gear VR device and controller as a free gift.

Samsung will also be launching the new edition of the Gear 360 camera in Canada soon, and it’s been upgraded with 4K resolution and an improved overall design. The resolution is a big upgrade, especially for content creators, and looking at the footage from the new Gear 360, it was hard to see where the seam was between the device’s two 180 degree cameras. The new 360 is also a little smaller, and the bottom of it acts as a stand or screw mount to attach it to a tripod.

Stay tuned for my full review coming up later this month. 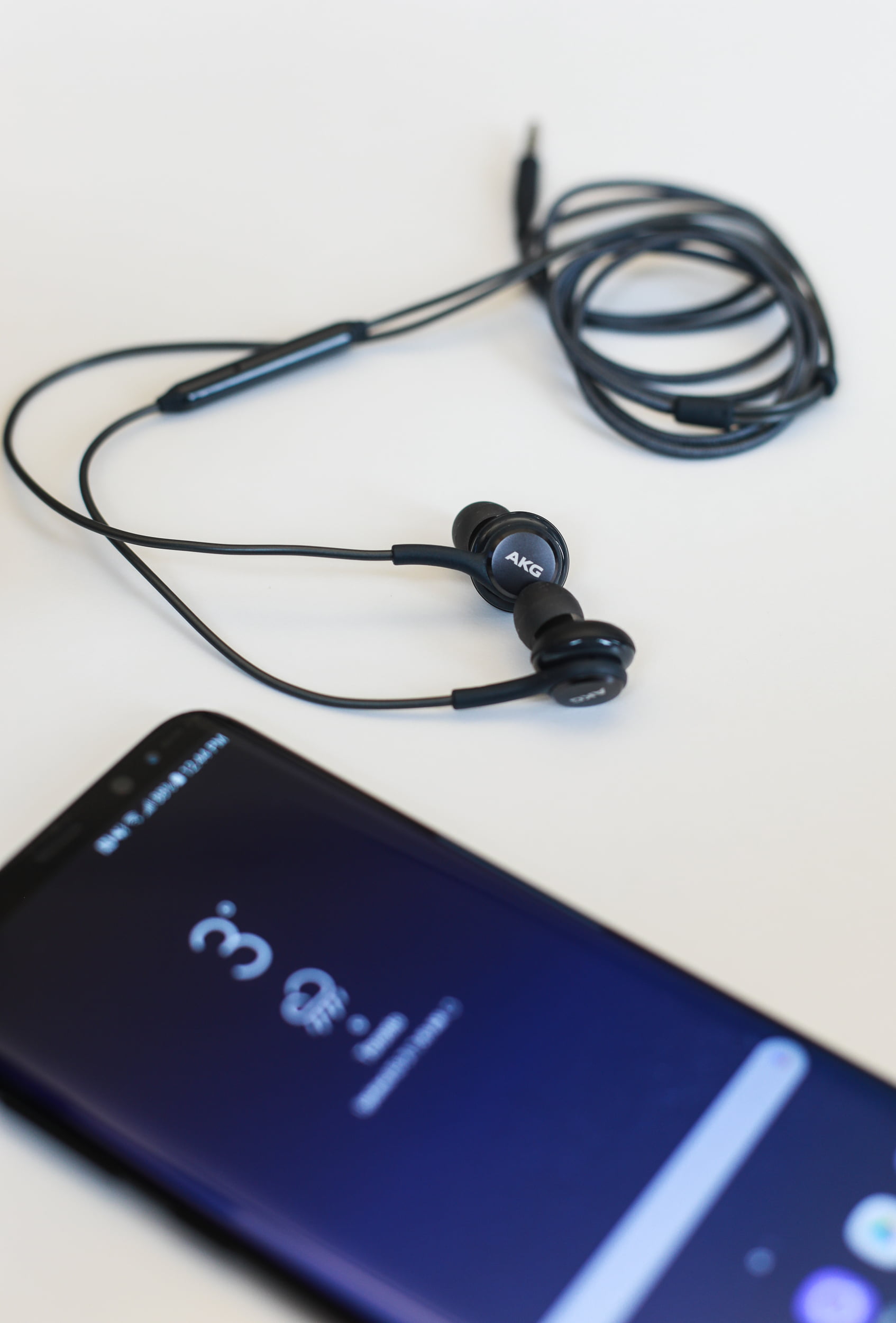 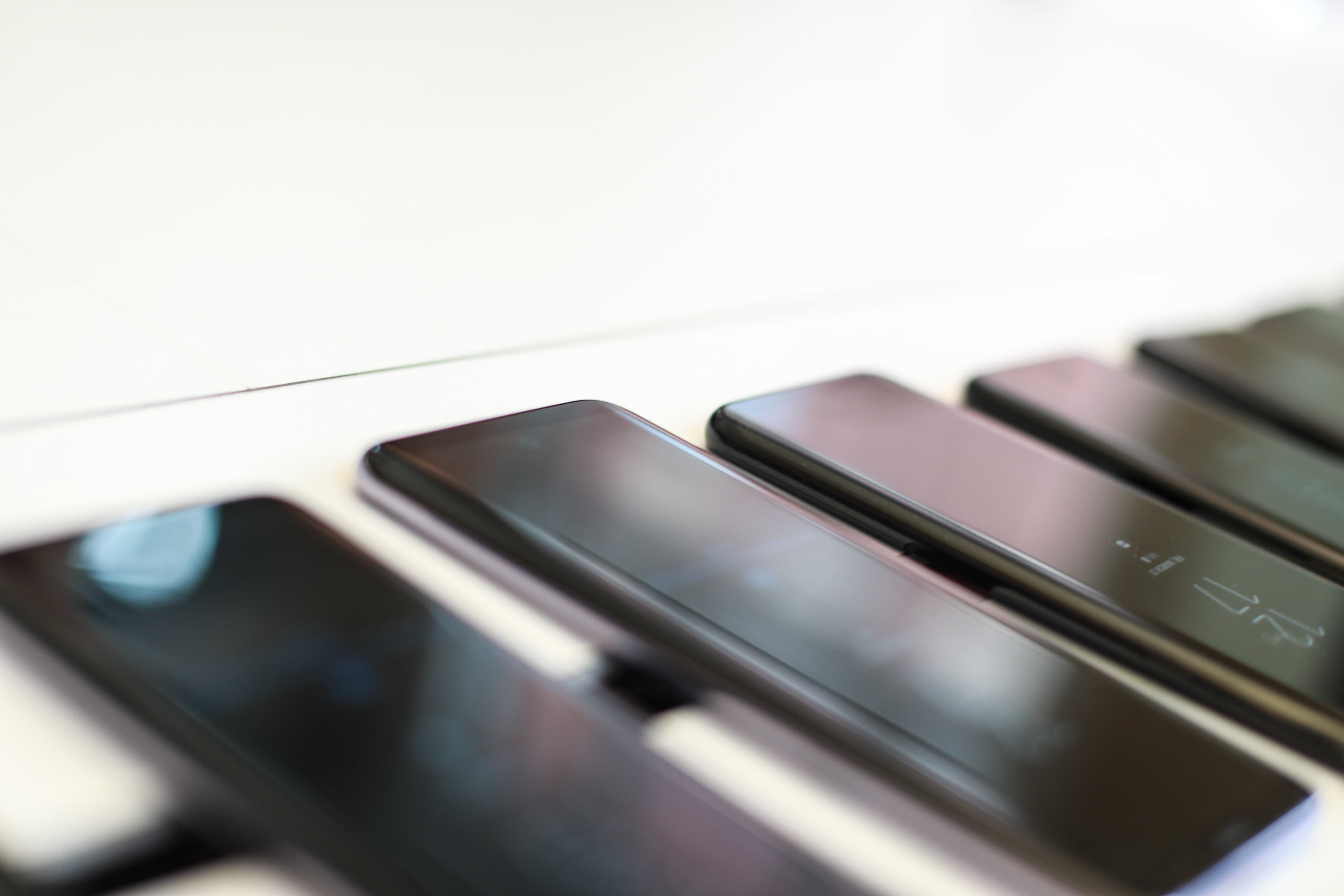