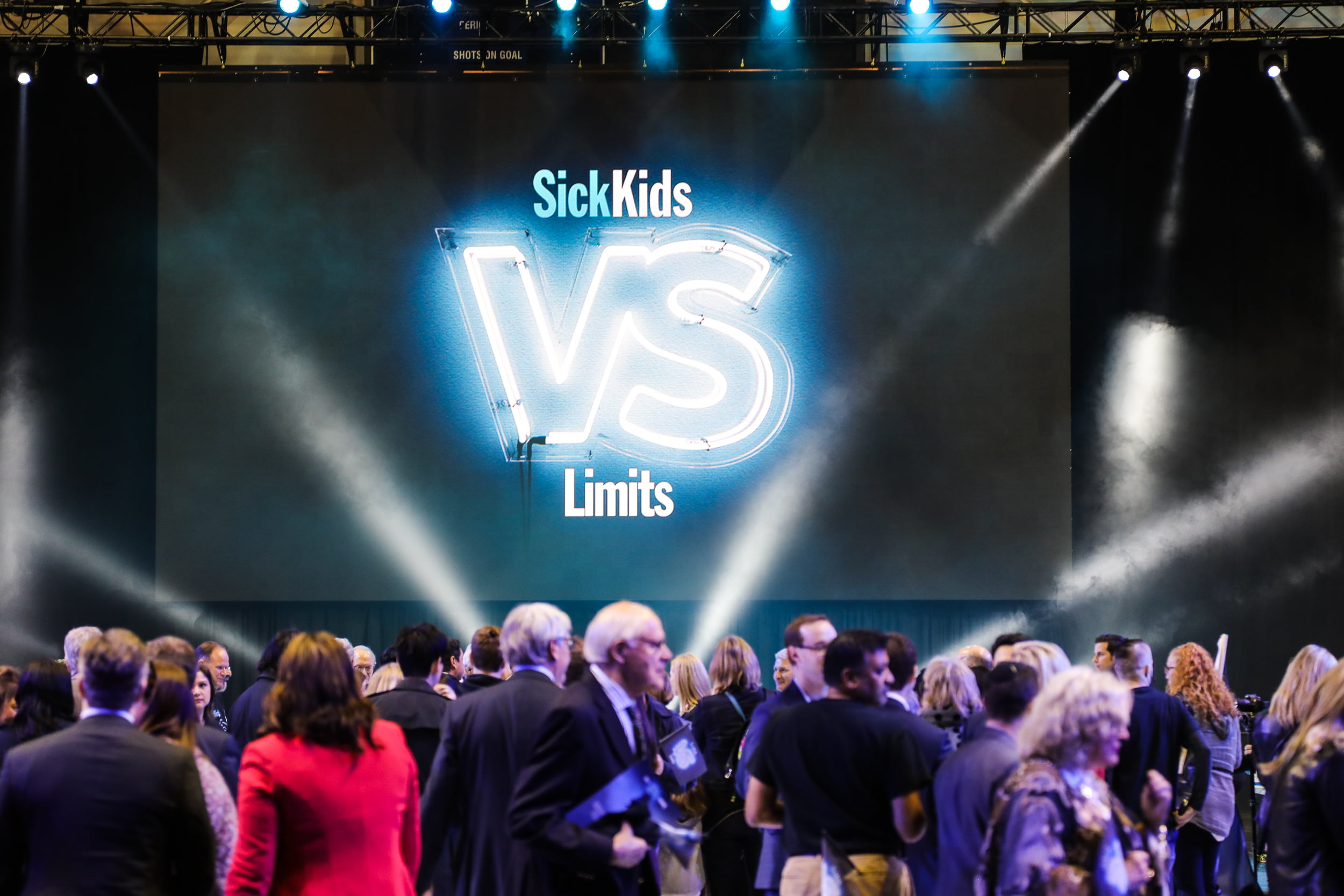 Stranger Things is back! I have a pretty short list of shows that I truly adore, and Stranger Things is right near the top, so I was thrilled when the second season debuted last Friday on Netflix. Now Aisha and I just need to find enough time to watch the rest of it, but I kind of appreciate taking a few weeks to see it all. I’m all for binging now and then, but for some shows it’s also nice to take a little time to let a show sink in.

I’ve been getting ready for the second season of Stranger Things for a while too since there’s been a game out on Android for a couple of weeks now. The game is pure 8-bit joy, and ties directly into the second season. It’s also surprisingly difficult in places, which I love.

Television aside, I’ve been spending the last week getting ready for Halloween. We’ve been watching movies (Evil Dead II, Corpse Bride, Sleepy Hollow) and TV specials, and getting our little one ready too with a couple of costumes (she’s going to be a character from My Little Pony, since she’s been obsessed with that show for months now).

Otherwise, Thursday last week was kind of a big day. It was busy, but entirely awesome. I started the day with the screening for Thor: Ragnorak in the morning (ahead of my interview with director Taika Waititi this Wednesday), and then I had a meeting with Betsy Goldberg, the Senior PR Manager at Virtuoso, so we could talk about travel stories. 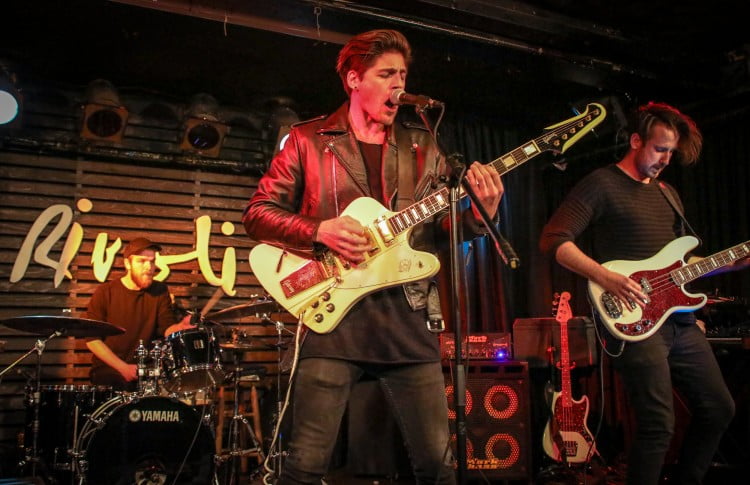 After that meeting, I headed over to the Rivoli for the Allan Slaight Juno Master Class showcase, which recognizes the winners of the annual competition. All three winners took the stage to perform, and I interviewed one of the winners to see what they took away from the program, which is meant to help develop the artists for the next stage in their careers.

The winners this year included Caveboy, Ivory Hours, and Quake Matthews, and the showcase was really impressive. The acts were all incredibly talented, and I have to admit that I was already really impressed with Caveboy, so I can’t wait to see what comes next for the band. They’re a dynamic trio, and they have awesome stage presence, on top of catchy songs.

Lastly, and for a chance to unwind a bit, I headed over to the Broadview Hotel for the first time for a Ketel One Vodka pop-up bar that featured Diageo World Class Bartender of the Year for 2017, Kaitlyn Stewart, and Shane Mulvany, who won the competition last year.

The bartenders had each crafted a really delicious cocktail using Ketel One Vodka, and even when I thought I preferred one to the other, I changed my mind a few times. Stewart Wind Mule was complex and satisfying, with the delicious undertones of a regular Moscow Mule, topped off with hints of coffee liqueur. On the other hand, Mulvany’s 11TH Generation, which pays tribute to the 11 generations of family behind Ketel One, was refreshingly floral, and crisp.

Having cocktails in the Broadview Hotel really capped off the day wonderfully, and I almost didn’t want to leave. 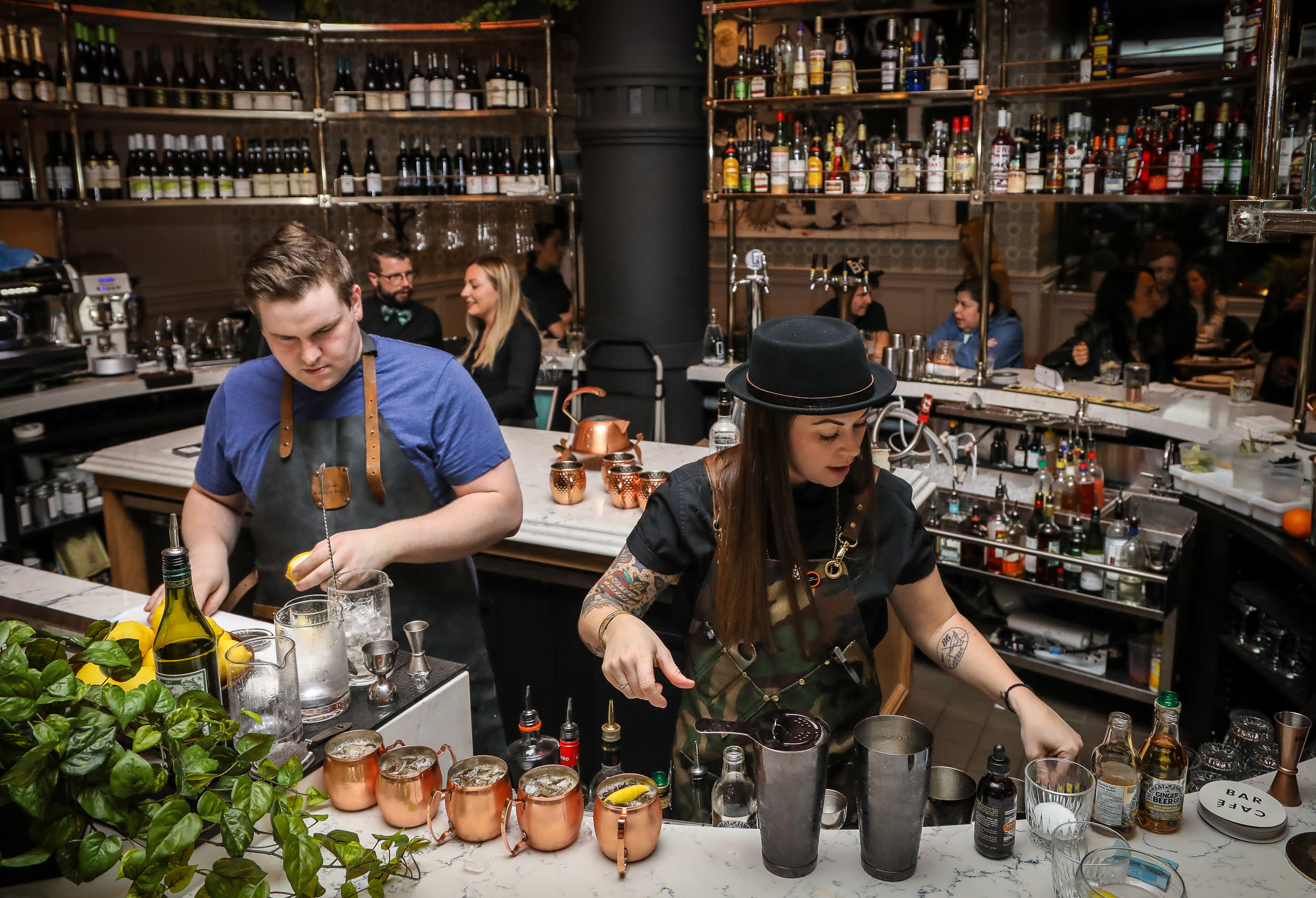 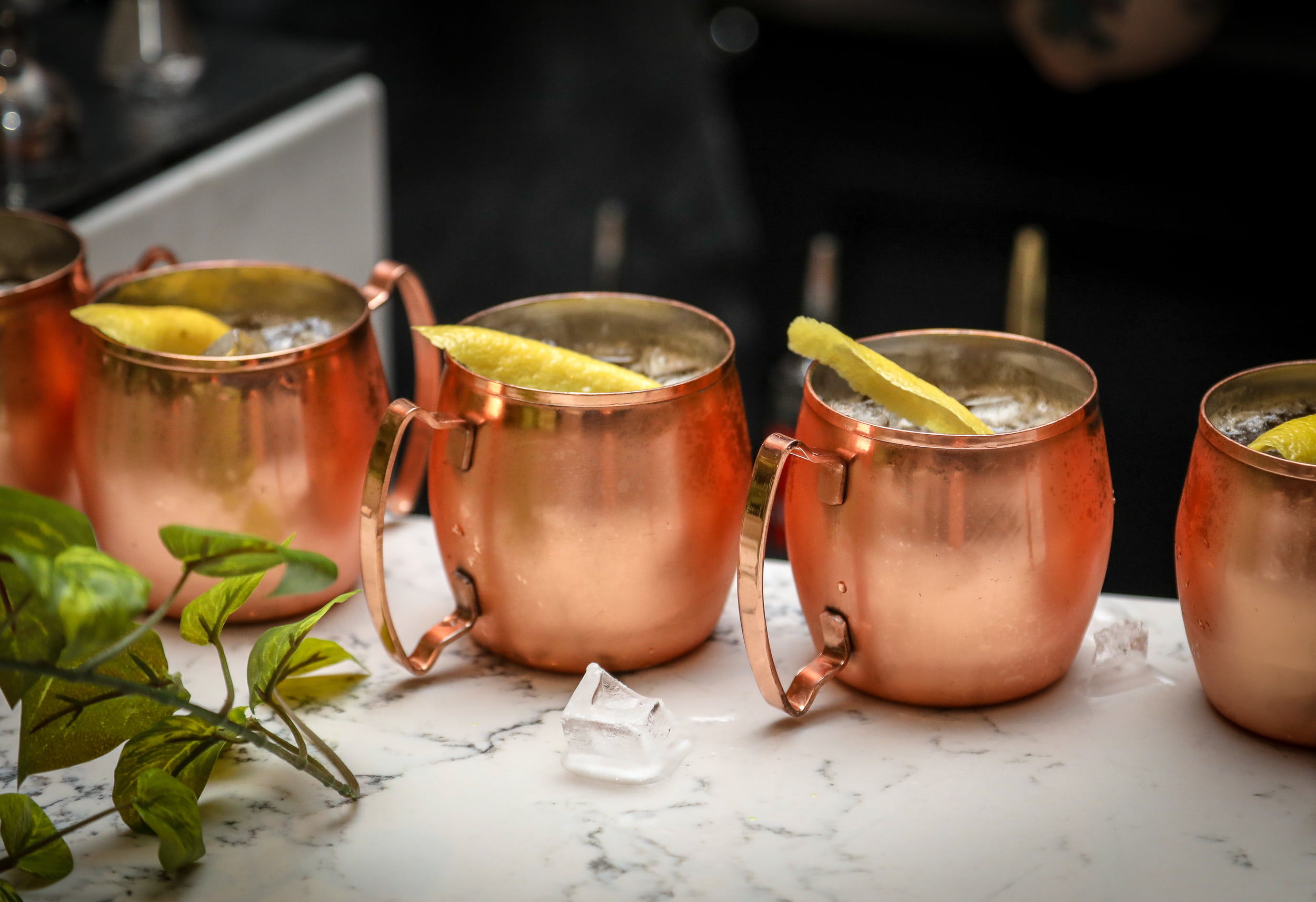 The work week ended with one last event for me that was deeply touching, powerful, and made me glad to have been invited to be part of it. On Friday the SickKids Foundation launched their SickKids VS Limits campaign in Toronto, and the fundraiser is one of the most ambitious projects Toronto has likely ever seen.

SickKids needs to raise $1.3 billion to rebuild the hospital, advance pediatric health research, and build partnerships to help advance the care of their patients. Already the foundation has raised over $500 million towards their goals, thanks to established partnerships, but over the next five years they will work to raise the rest of the necessary funds.

At the event, Dr. Mike Apkon, who is the president and CEO of the Hospital for Sick Children, made it clear that one of the biggest things holding back the hospital is the age of the building. It was built in 1949, and by hospital standards that is incredibly old. At this point, with their current technology, many of their operating rooms are cluttered, and difficult to work in, and many of their rooms for patients just don’t meet their needs any more.

Samsung invited me to come out for the event since the company is not only supporting SickKids through fundraising, they also had GearVR setup to show what the existing rooms at the hospital look like, and what the rooms will look like once the work on the hospital is done. The changes are dramatic and will affect care and rehabilitation dramatically.

Watch the new SickKids VS Limits campaign video below, and you can help the campaign right now by signing up to be a monthly donor at sickkidsfoundation.com. SickKids needs 5000 new monthly donors, and right now they have 110, so they need a lot more support to make this happen.