Doritos and Mountain Dew are giving away the Xbox One X 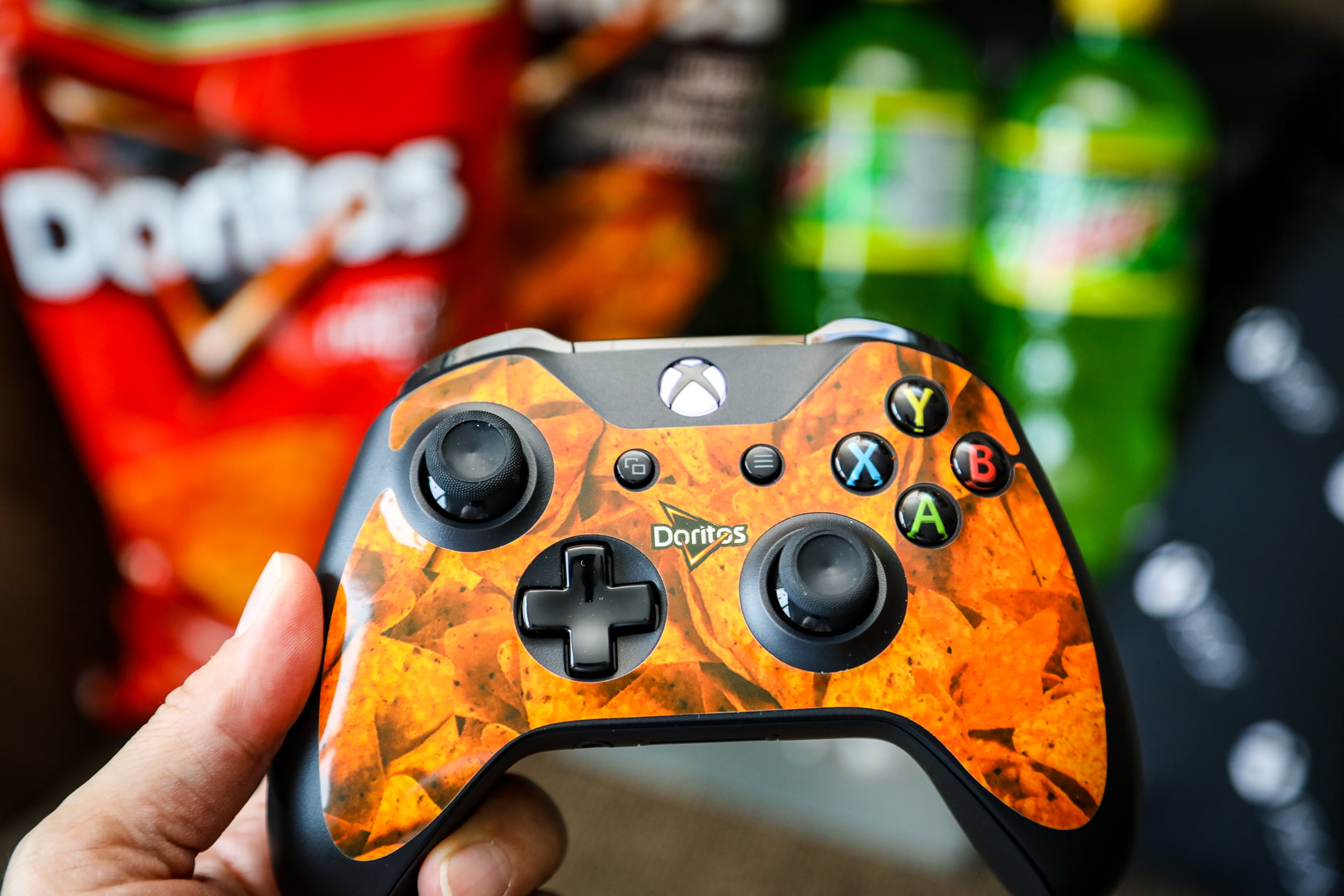 Gaming and snacks go together like popcorn and movies, so I have to admit that I had a big smile on my face last night after I got a special delivery from Doritos and Mountain Dew. Waiting for me after I got back from trick-or-treating was a new Xbox One controller with a gift box filled with Mountain Dew and Doritos, all in the name of the Xbox One X.

Until January 7, 2018, Doritos and Mountain Dew are giving away an Xbox One X console, including Forza Motorsport 7, every hour from noon until midnight. That’s 13 consoles going out to Canadians every day, and to enter all you have to do is pick up select Doritos or Mountain Dew products, and then enter the code online at wineveryhour.ca.

The Xbox One X launches on November 7, and Microsoft is billing it as “the world’s most powerful console” thanks to more processing power, true 4K gaming, and it’s compatible with existing Xbox One games. The Xbox One X also offers 4K Ultra HD for Blu-ray and streamed video, HDR support for gaming and video, plus Dolby Atmos.

Good luck to all the gaming fans who enter! It’s an awesome prize, and as gaming goes, I’ve always been an Xbox fan, so I’m looking forward to checking out the new console myself. Only a few more days to go until it’s out in stores. 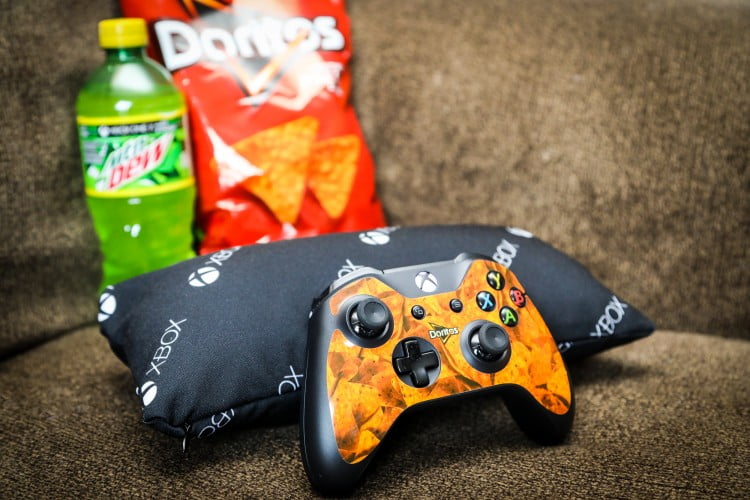