How to make the most of your Oscar predictions 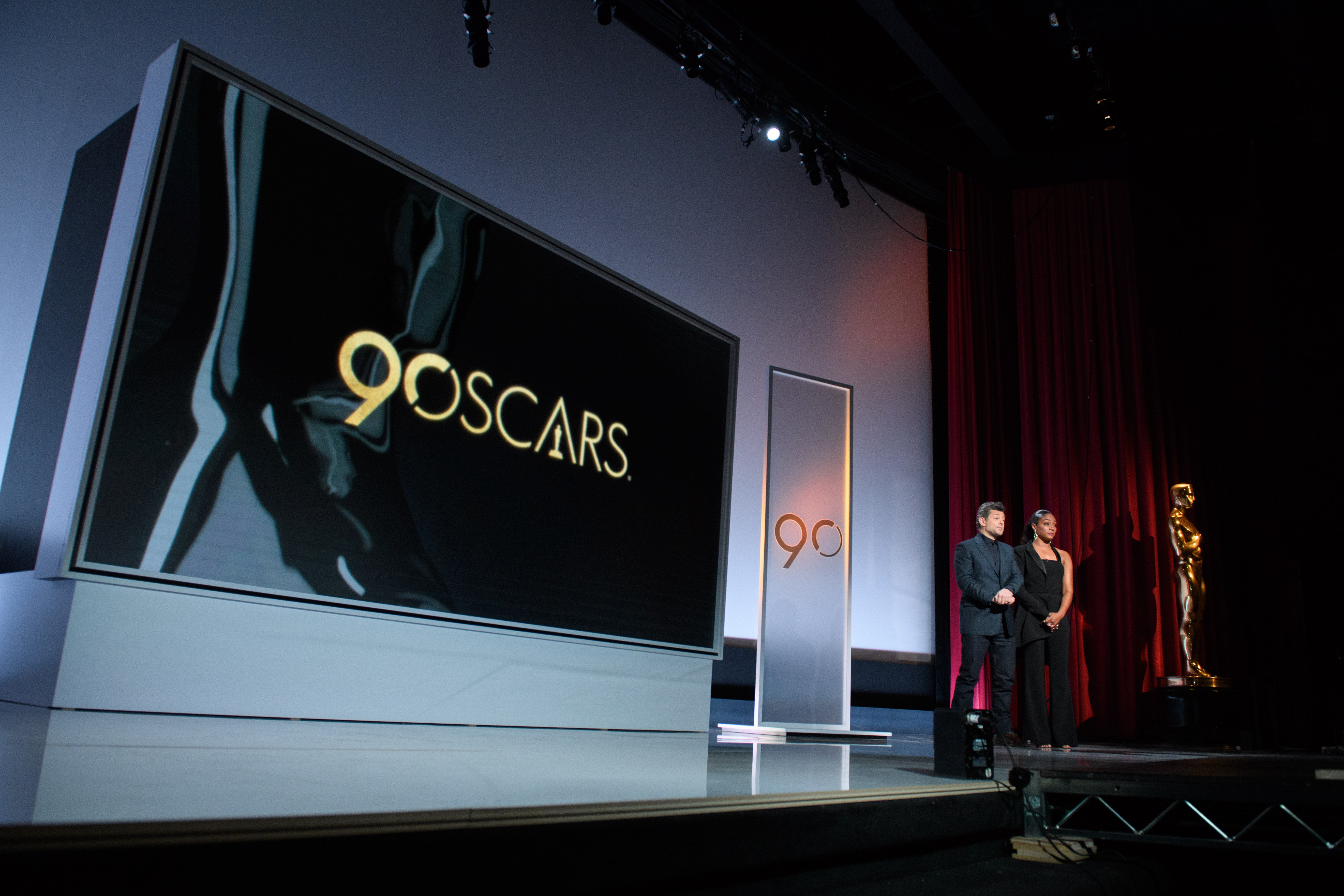 Predicting the Oscar winners is a hobby that everyone seems to get into this time of year. Whether it’s for fun, or to win an office pool, it’s easy to get into the competitive spirit. There are good movies, great movies, and everything in between, and Oscar predictions give us the chance to champion our favorites.

Some years are harder to predict than others though, and there are politics at play as well, as much as artistic effect, but there does seem to be an overall logic to who wins and loses each year. Maybe we can’t get a perfect score, but for anyone willing to work at it, it’s possible to guess how the Academy voters will cast their ballots.

This year, the 90th Academy Awards will take over Hollywood on March 4, which still gives us all a couple more weeks to fine-tune our predictions, and I wanted to go through a few of the best tools I consider when it comes to who could win at the Oscars.

See the films
Honestly, there’s no better way to pick Oscar winners than just seeing the film. You may still have doubts, but it’s the surest way to rule out the lesser films. That seems obvious, but it’s also hard to make time to see that many films. There’s just no better way to get a sense what the fuss is about though. Sometimes it may skew you in favour of films that deserve more than they will ever get, but often it’s enlightening, particularly for the acting Oscars.

Critics
There are a lot of sites that aggregate data about films that can help give you a snapshot of who could win which awards. RottenTomatoes offers a really impressive Awards Leaderboard that comprehensively offers a snapshot of how films have fared with critics and in awards. From the leaderboard you can see exactly how well each film was received by critics, and what awards they have won too. Right now that puts Get Out at the top in more ways than one. Digging into the critics reviews, you can also get an idea exactly what stood out about each film, which can be a good indicators of what could win at the Oscars.

Other Awards
The LA Times has a comprehensive look at why the SAG Awards are a great indicator for predicting the actor winners, and Vanity Fair has a good look at ways this year’s Golden Globes could influence the Oscars. And don’t forget that the DGA Awards have already been handed out too, which gives us another hint into the potential winners.

Those awards are all considered solid indicators for the top Oscar categories, and while it’s possible that the Academy voters have gone in a different direction, it’s more likely that voters will follow along the same lines.

The Odds
And then there is simply the odds. When it comes to events and Oscar predictions, people love to come up with odds based on a number of factors, like critical consensus and other awards, so they can be fairly helpful in predictions, even if they play it fairly safe. Trevor Dueck has the odds for the eight top Oscar categories and some of them feel pretty dead-on to me. Dueck’s odds also favour a number of the award winners from the Golden Globes, SAG, and DGA awards, including Three Billboards Outside Ebbing, Missouri for Best Picture and Frances McDormand for best actress in the film, Guillermo del Toro for Best Director for The Shape of Water, and Gary Oldman for Darkest Hour.

So who will win? This year most of the critics, awards, and the odds are pointing at similar choices in the top categories, so it may end up being a fairly predictable Oscar night, but we could still be in store for some surprises. Good luck!