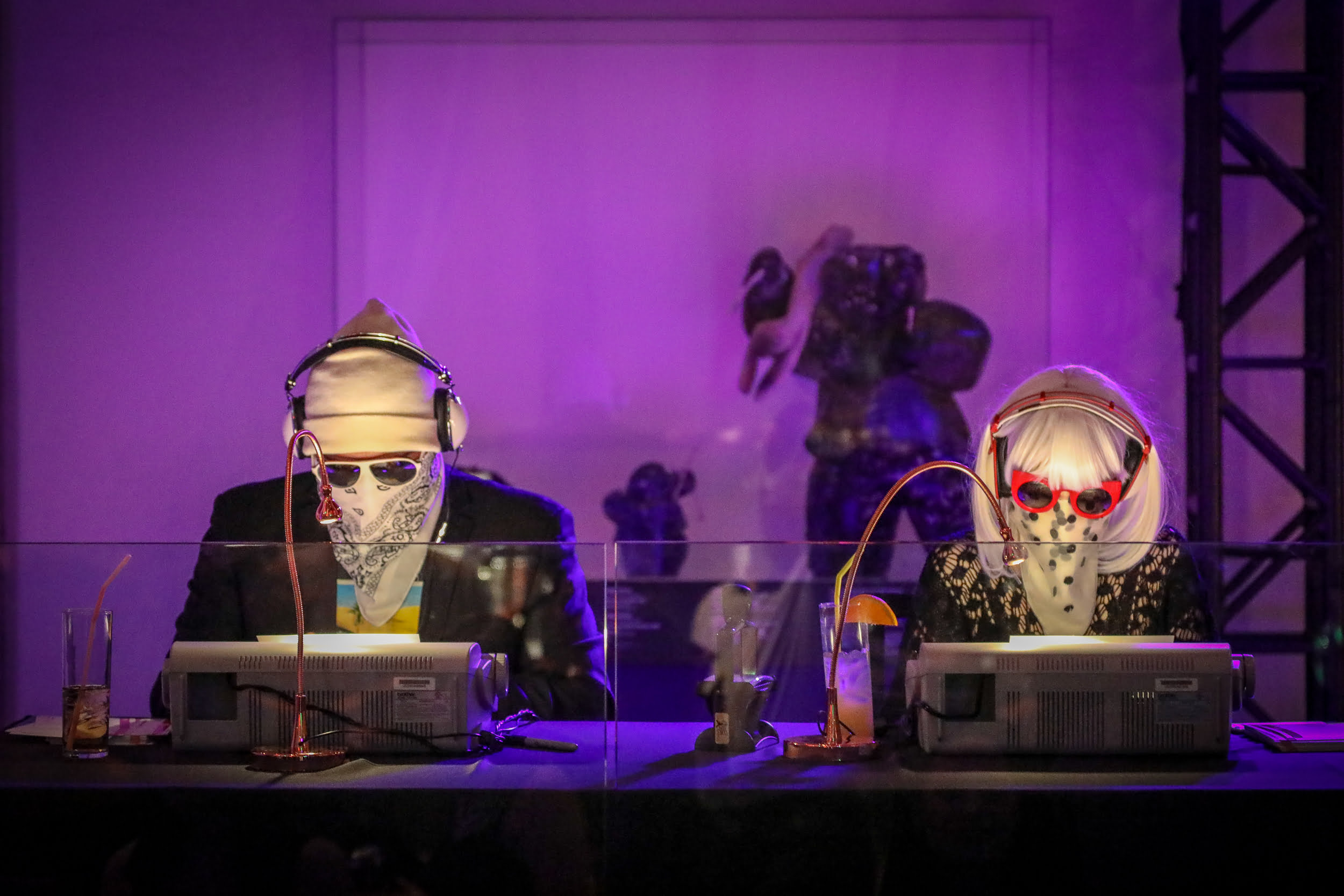 April! It’s April, and I don’t know where the last three months have gone. I’ve been busy with movies and interviews and music and television and some gaming, and I’d say it’s been a pretty great year. San Diego was fantastic last month, and I interviewed Molly Parker for Lost In Space, but I owe some love to a few events I haven’t had a chance to write about yet.

Last week Diet Coke celebrated their four new flavours (Feisty Cherry, Zesty Blood Orange, Ginger Lime, and Twisted Mango) with an event at the Art Gallery of Ontario, and the event also meant that I got to tour Yayoi Kusama’s Infinity Mirrors exhibit. There were art-themed moments to celebrate each flavour, and Kusama’s exhibition was amazing, especially when you realize how long she’s been working, and that she’s still creating art at the age of 89.

When I got back downstairs, after experiencing Infinite Mirrors, I had missed some of the art moments, as well as Gillian Jacobs, who was at the event too since she’s the Diet Coke spokesperson, but I caught The Bumbys writing “fair and honest” descriptions of some of the other guests. (Lauren O’Neil had a pretty good one.)

Kusama’s art also made me think a lot about how we enjoy things. I’ve almost always got a camera with me, and on top of that I use my phone to take a lot of pictures. I love that, I really do, but I also think that you really can’t enjoy Kusama’s art through the screen on your phone. Looking into the Infinity Mirrors, I would even say that it felt uncomfortable trying to get a selfie in that space, but it felt mesmerizing look out into the mirrored planes.

So my advice would just be to sometimes put down the phone and live a little. 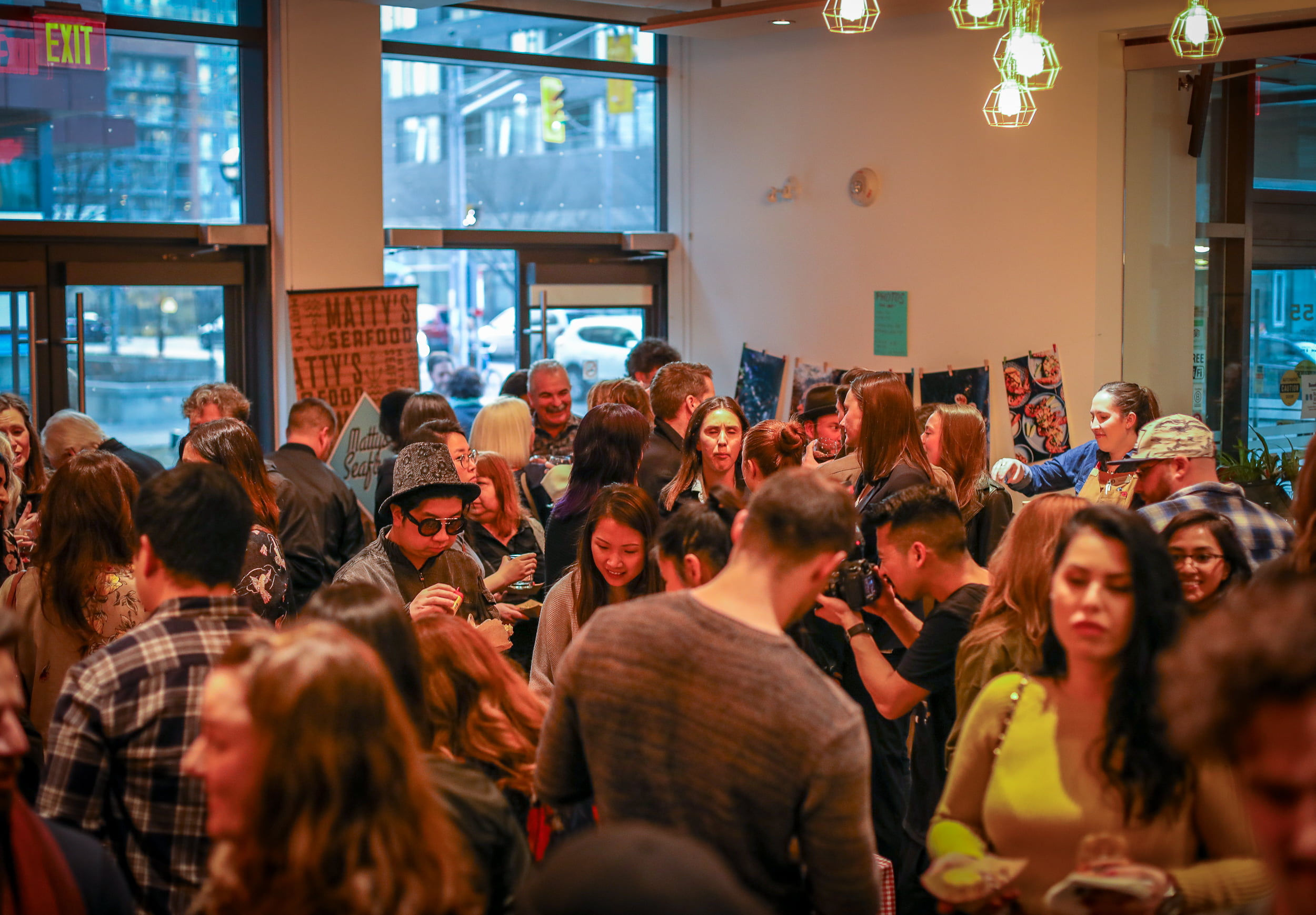 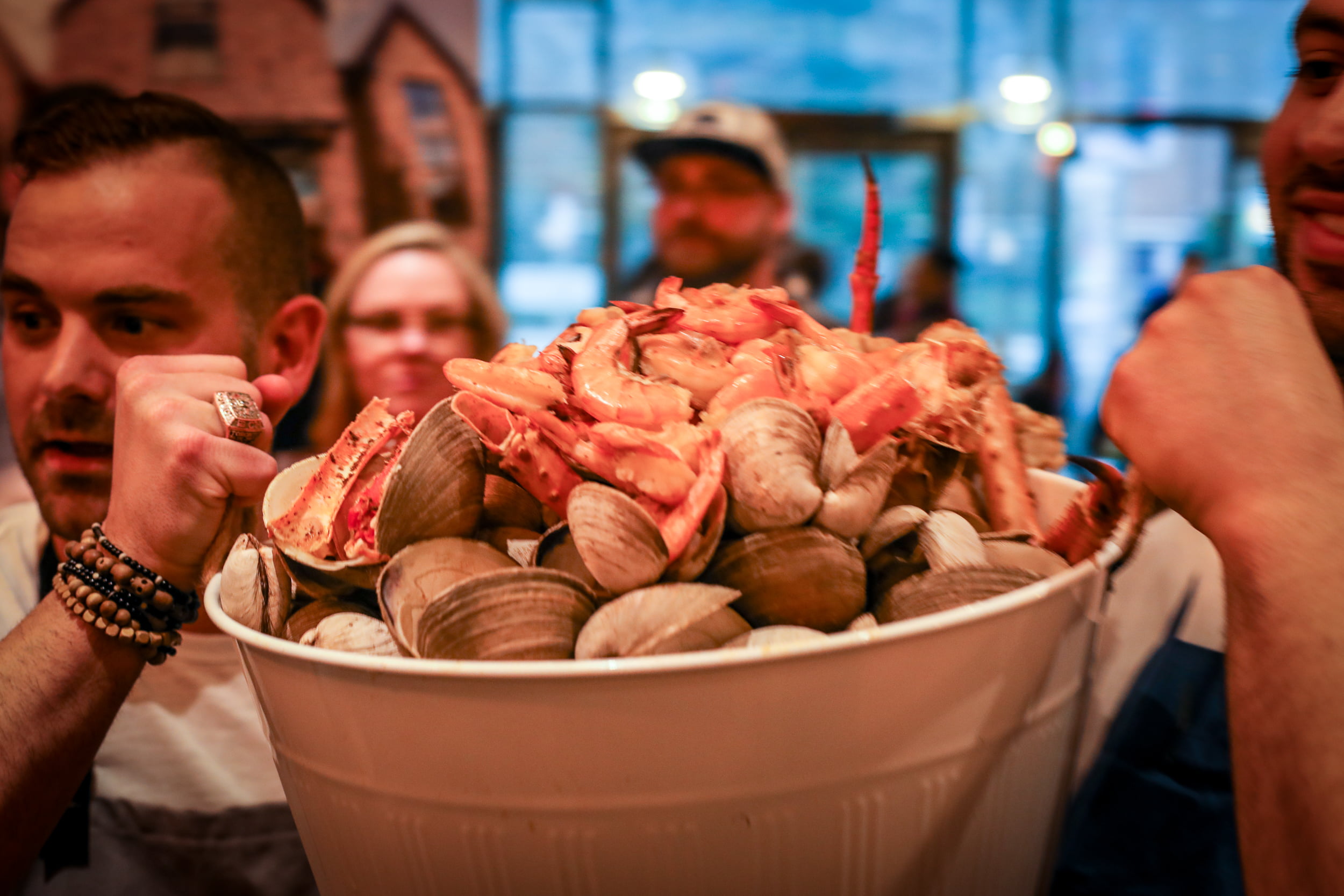 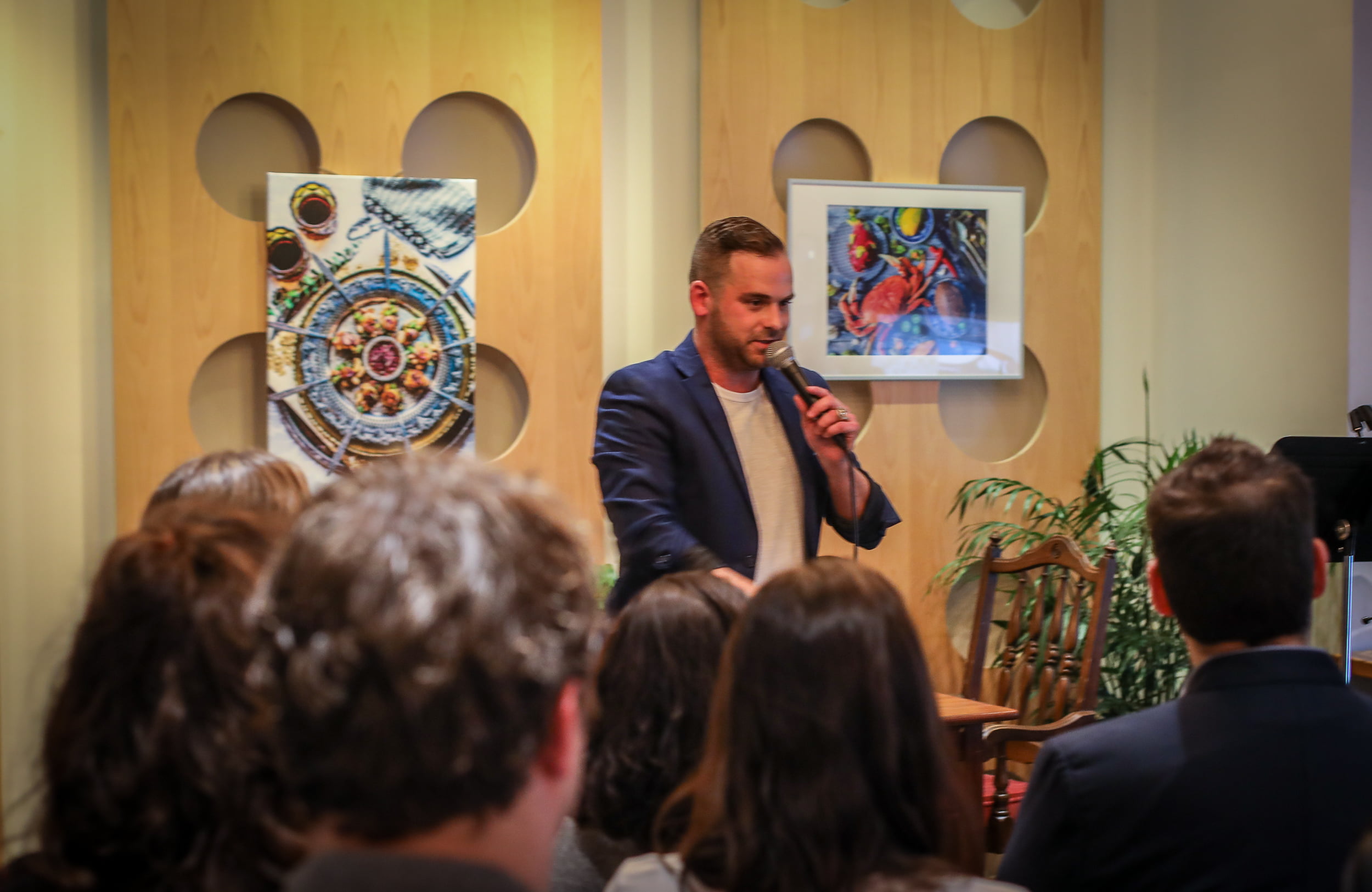 Speaking of living, last week I went out to chef Matt Dean Pettit’s launch for his new book, The Great Shellfish Cookbook. I don’t have the time to cover books, although I do read as much as I can, but since they had some great food to celebrate, it was hard to turn this invite down. Pettit gave a great speech to thank all the people who helped him with the book, and then he brought out a giant seafood boil-up that was filled with mussels, crab legs, shrimp, and loads of other shellfish. You can pick up the book in stores and on Amazon.

The event also inspired me to think about some dishes I’ve wanted to try making, so maybe I’ll have to get a little adventurous this spring and summer with shellfish.

I also went to a preview of the new series Mr. Mercedes, which debuted on Super Channel last week. The series is based on Stephen King’s novels, and stars the great Brendan Gleeson as Bill Hodges, a retired police detective who has one case that has haunted him for years, and now he’s getting dragged back into it. The show is not like most detective stories, and it’s a bit disturbing, but it’s also so refreshing. The show airs Thursdays at 9:00 PM. 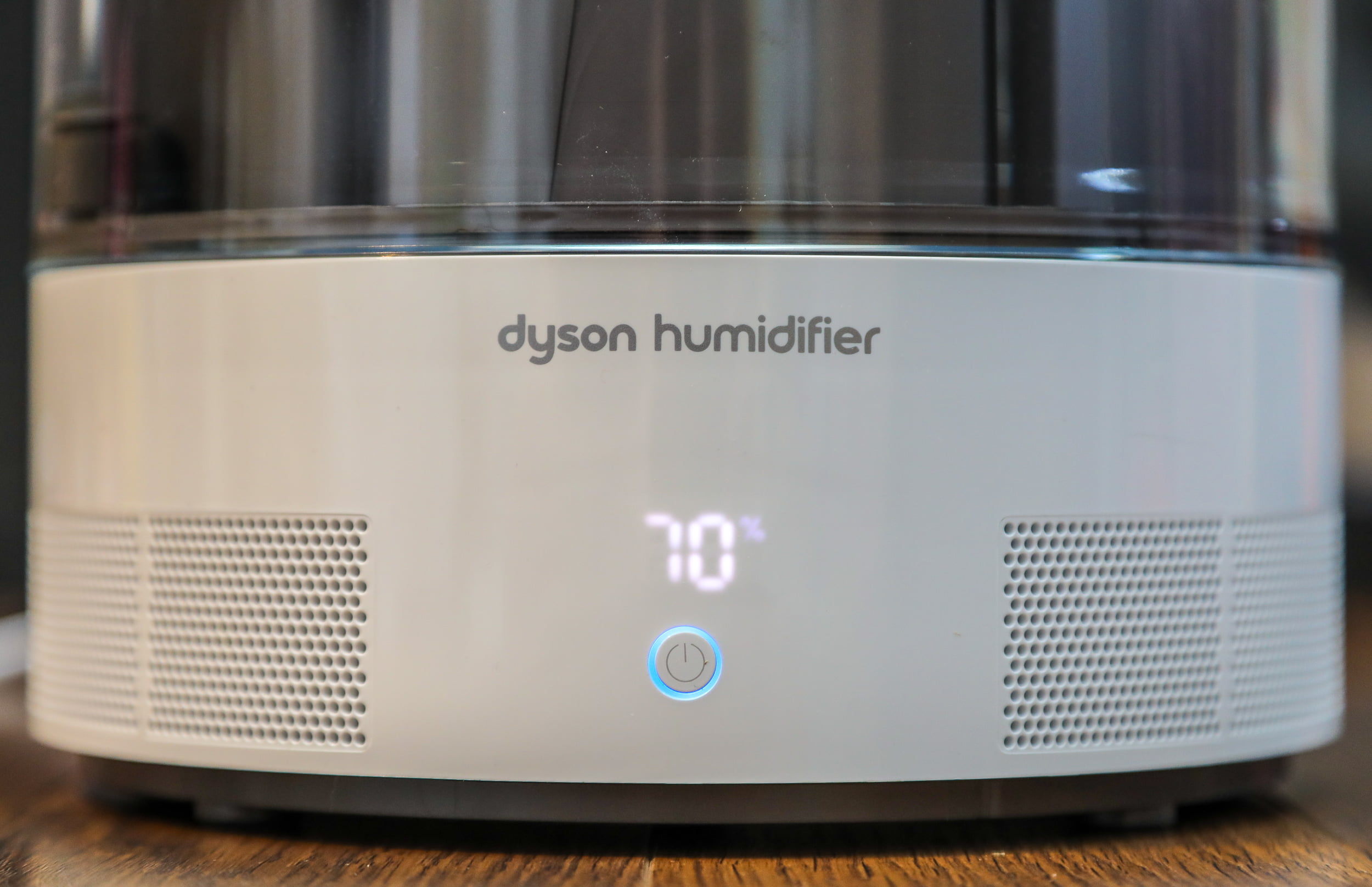 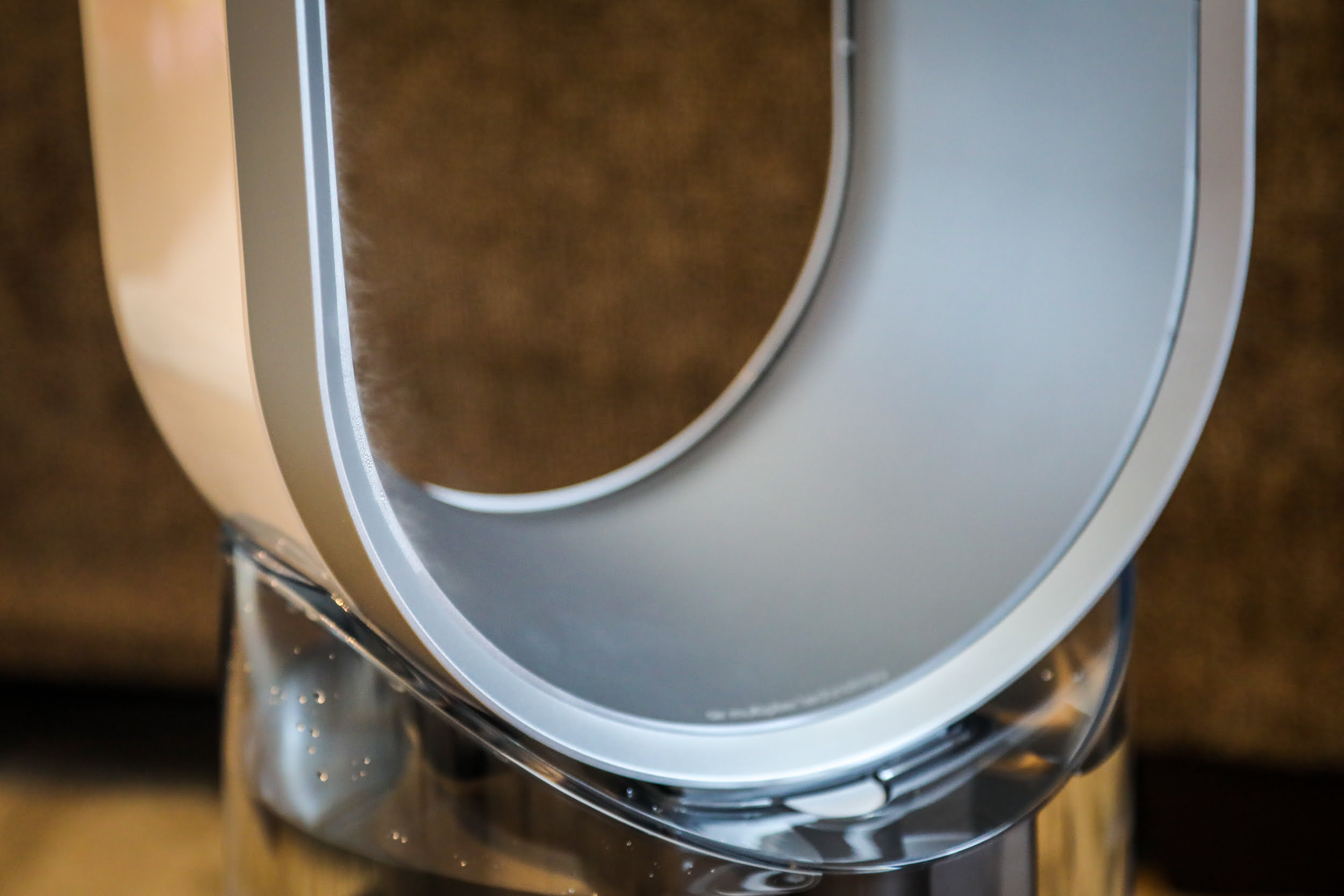 At home, I’m finishing up my review of the Dyson Humidifier, which has been very welcome in my family’s dry house, especially during the last few weeks as the cold weather clung on. It was also a big help having this fantastic humidifier when we’ve all been sick. You don’t even realize how dry it is until you have the humidifier running, and suddenly you can breath better and your skin feels more relaxed.

I’ve also been playing Rare’s Sea of Thieves on Xbox One, and even my daughter is a bit addicted to this one, although all she does is watch me play. The game has you completing pirate quests, and just generally surviving at sea, and whether you’re fighting skeletons or other players, the game has a lot of fun quirks. One of the most interesting things is that when you set sail, you actually have to lower the sail, hoist the anchor, and steer properly without a map in front of you. It’s challenging, and I have a few complaints, but it’s a very well made game that offers a fairly huge map to explore. The problem is that if you’re playing on your own, it’s a completely different game, with a lot of challenges. I’d also love to see some more exciting quests, but Rare has some updates coming down the road, and the game makes a great case for the Xbox Game Pass.

And coming up there are a bunch of things I’m working on. Since spring looks like it’s finally here, I’m prepping a few features, including a look at new seasonal products at Lowe’s, a Mother’s Day gift guide, and some drink features on spirits and cocktails.

Next week, Marvel’s Avengers: Infinity War opens in theatres, and I interviewed artist James Raiz for Avengers art he created that’s going into theatres around the world. I may also be interviewing someone for the film next week, so stay tuned for that.

On Monday I’m going to the Terroir Symposium to check out food and hospitality speakers, Canadian Tire is showing off their summer products on Tuesday, and there are probably about five other big things next week too. 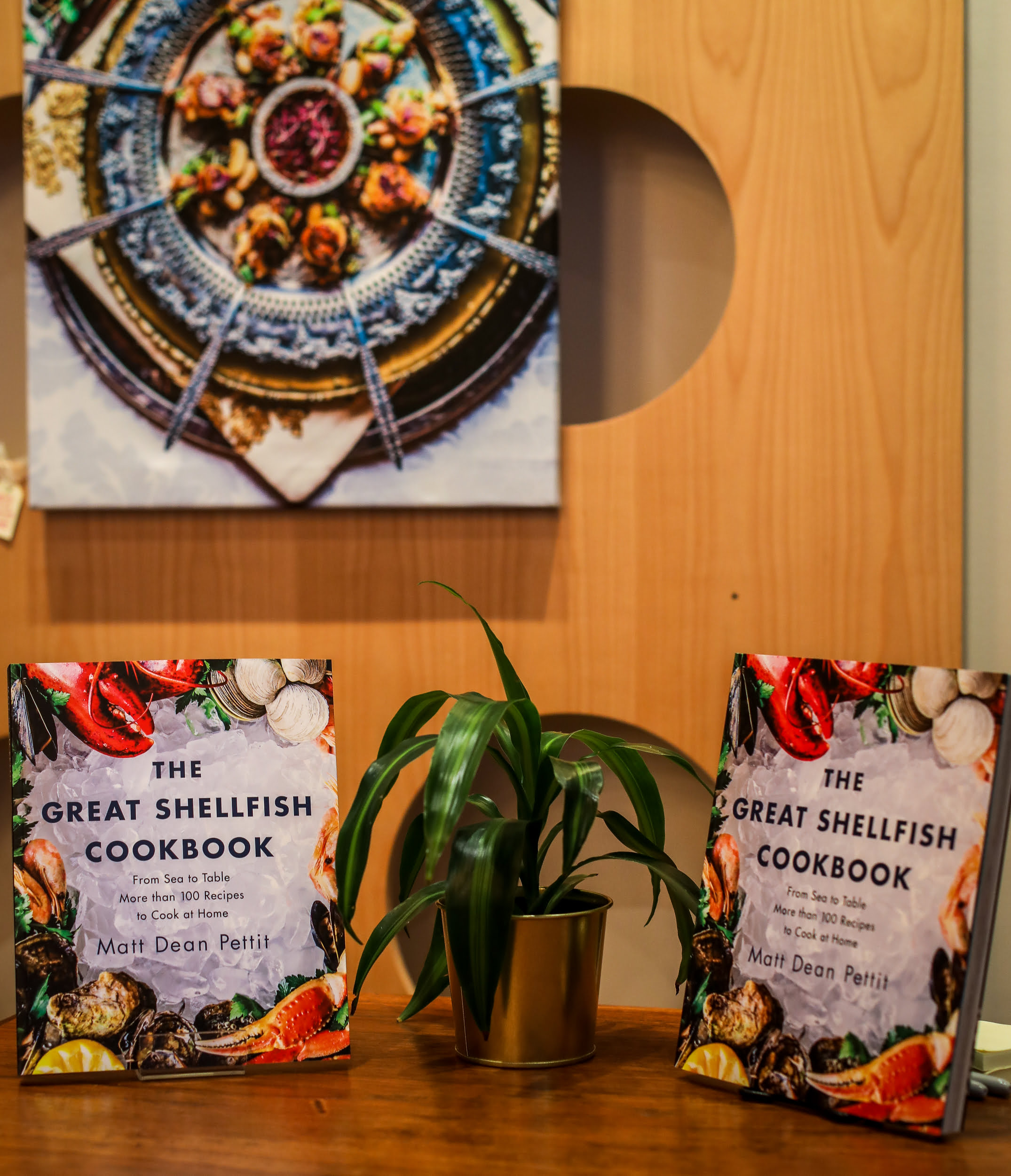 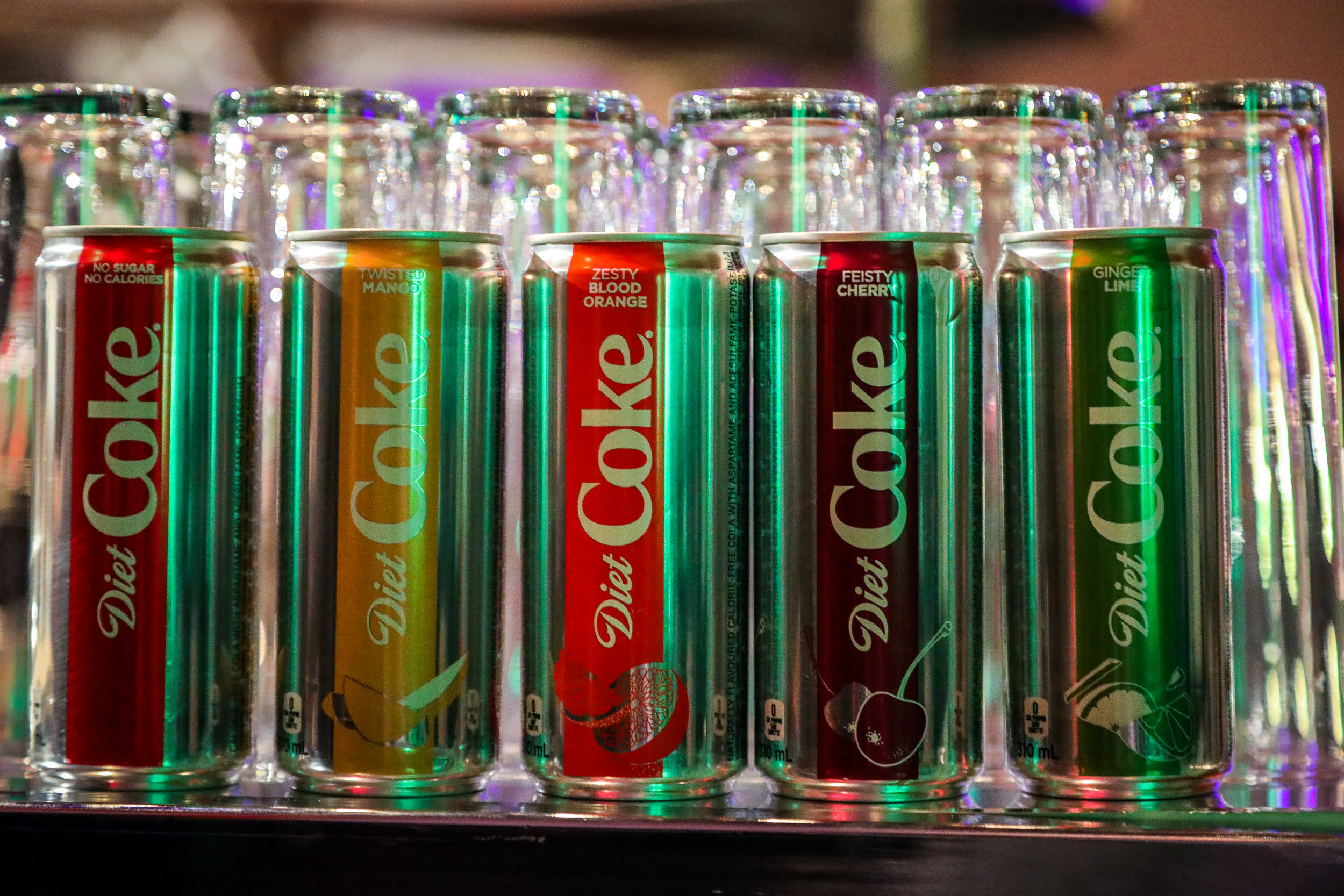 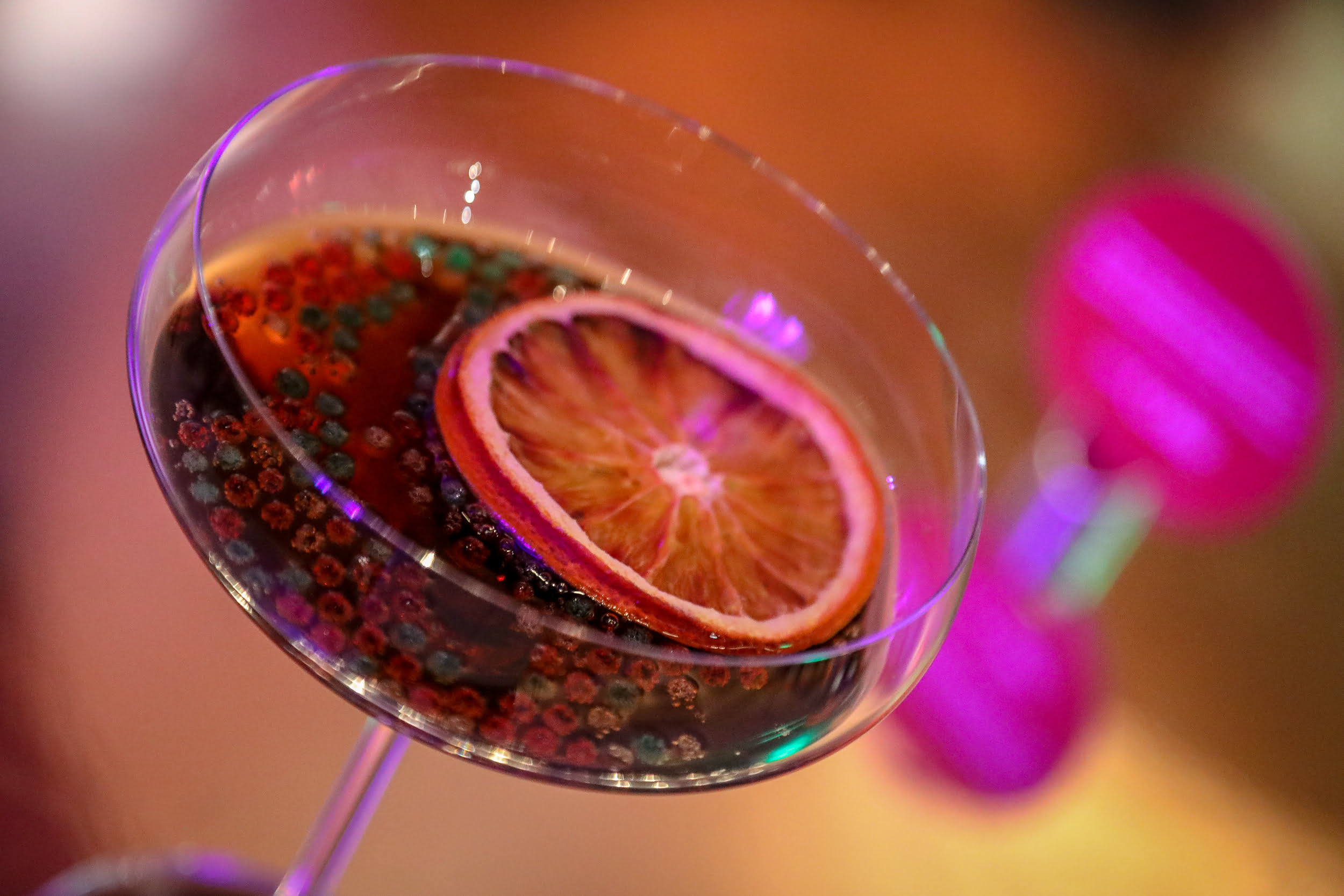 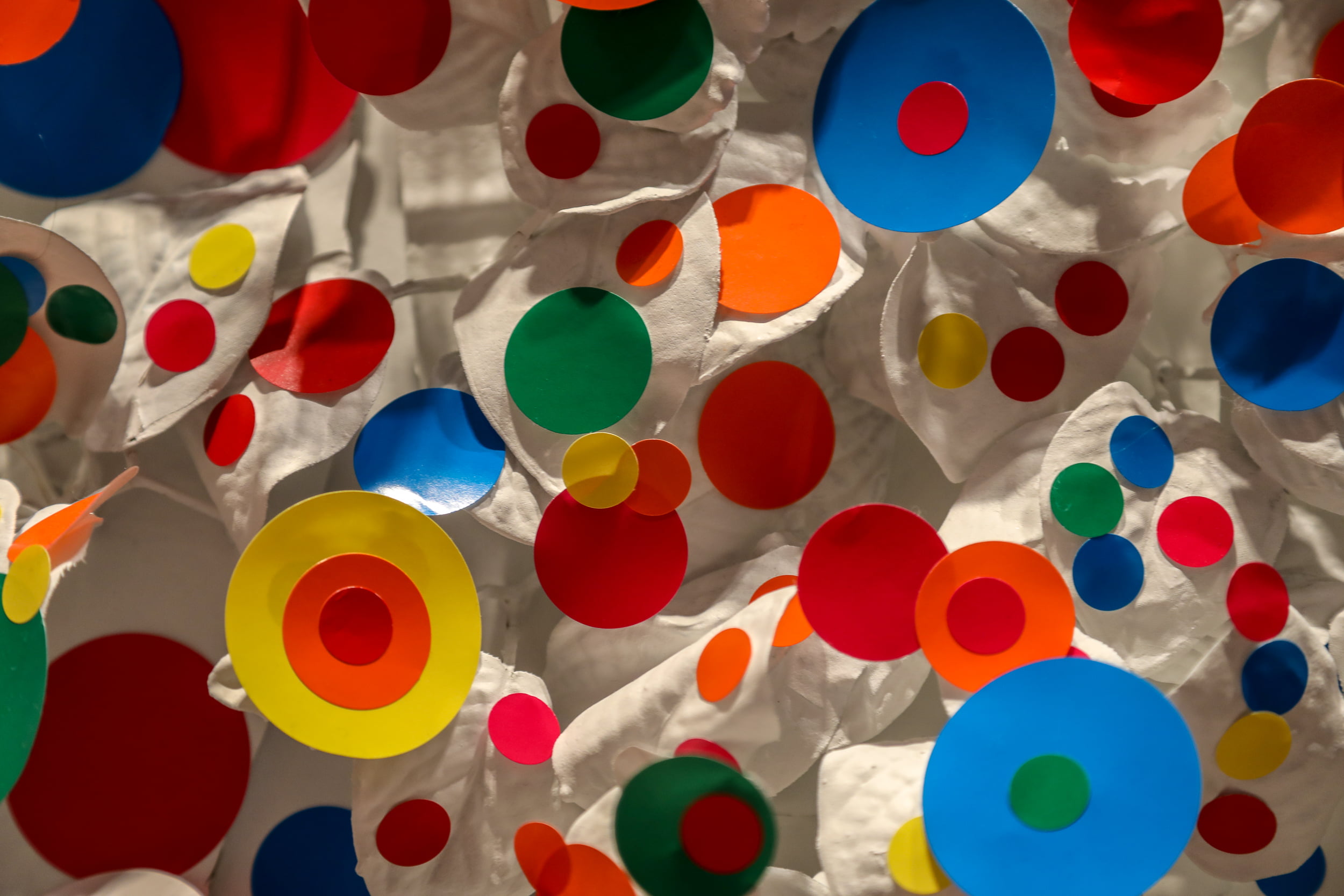 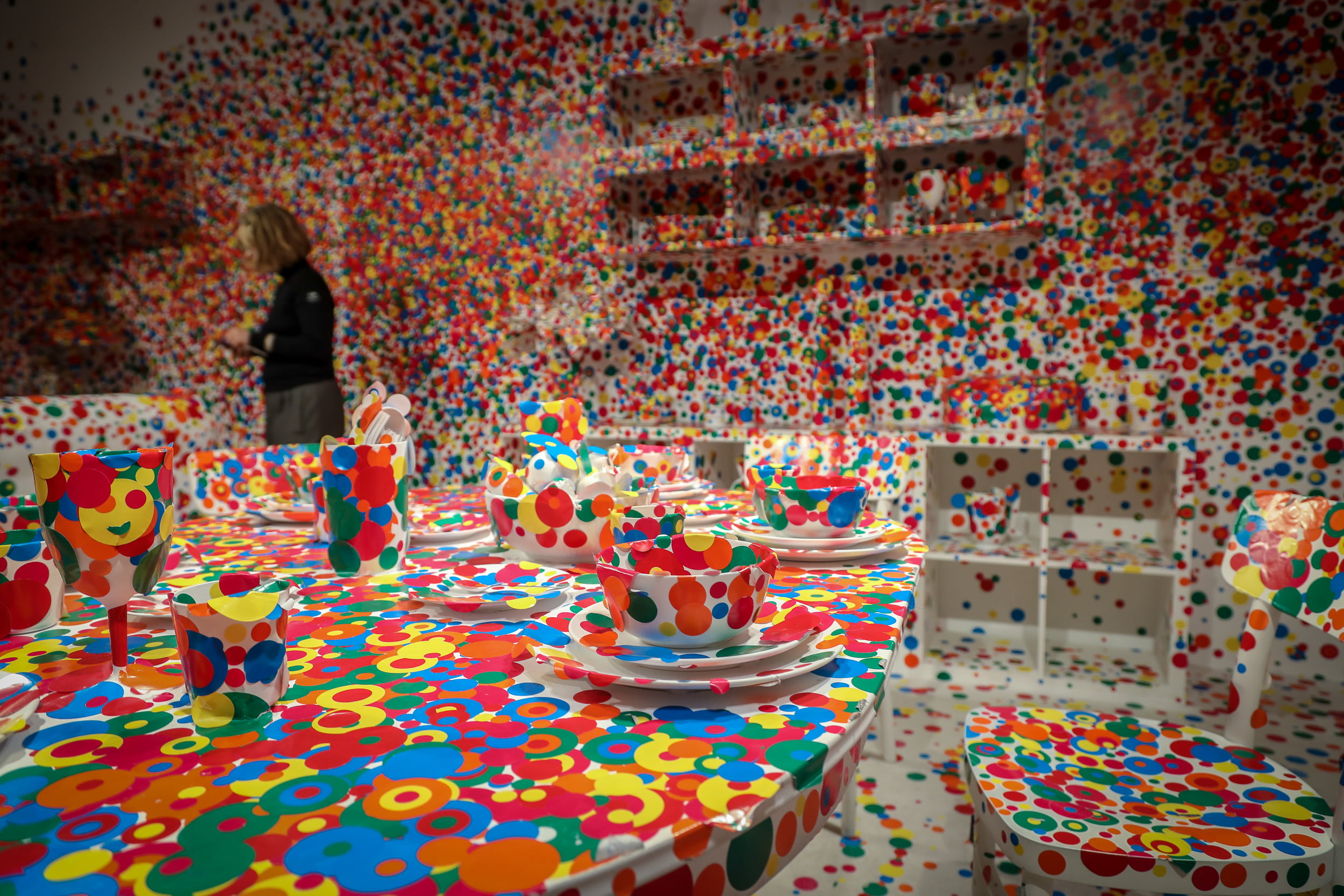 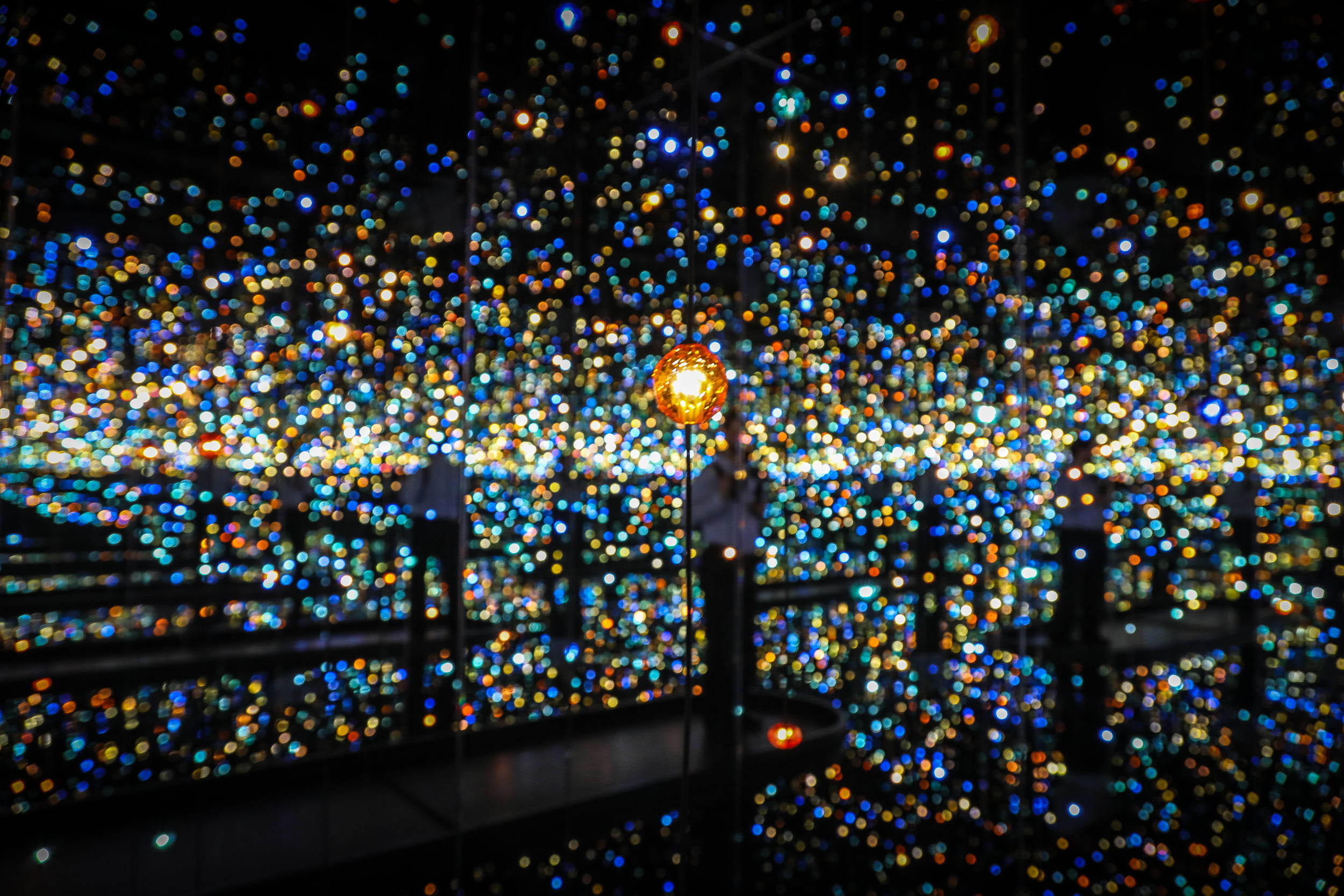 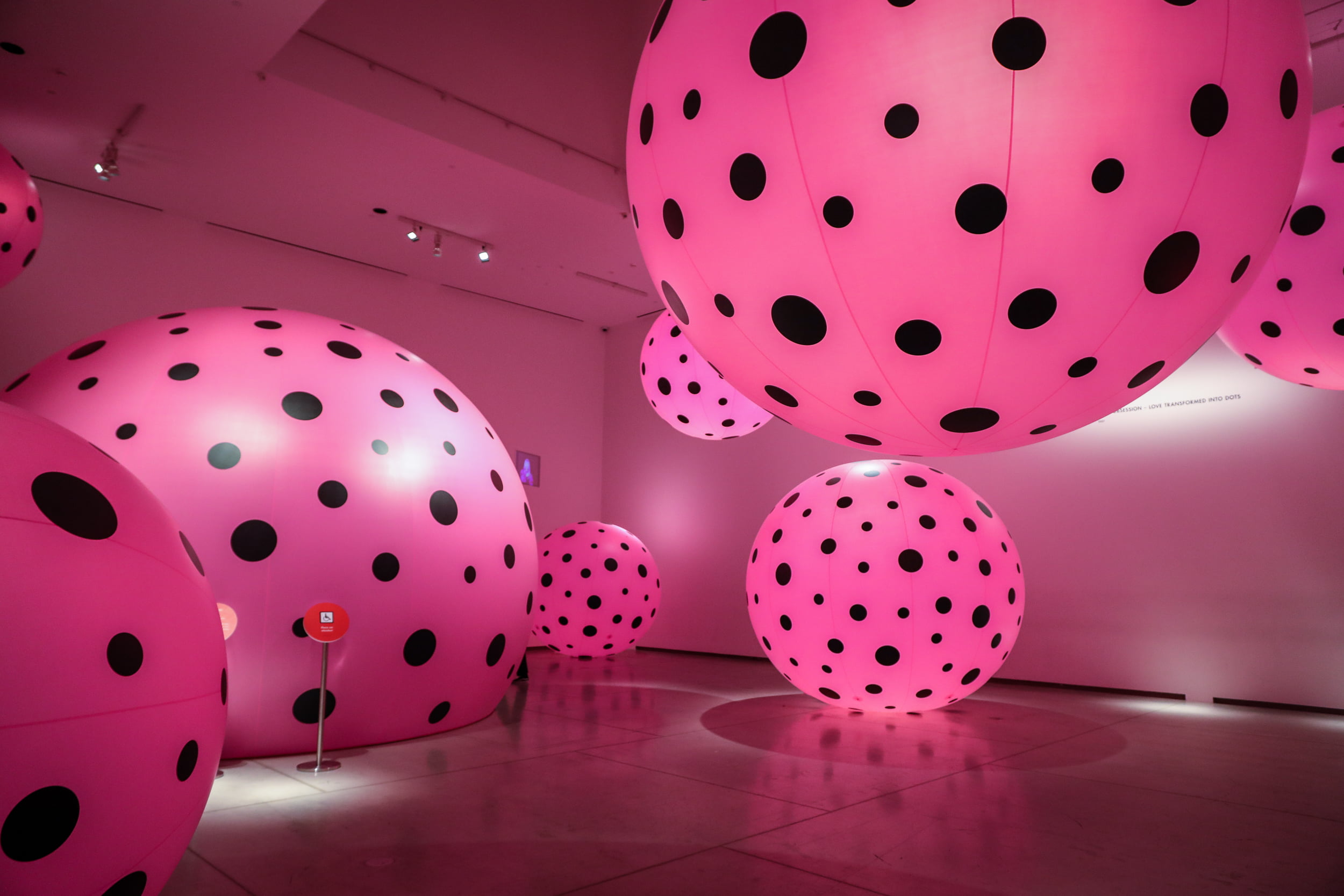 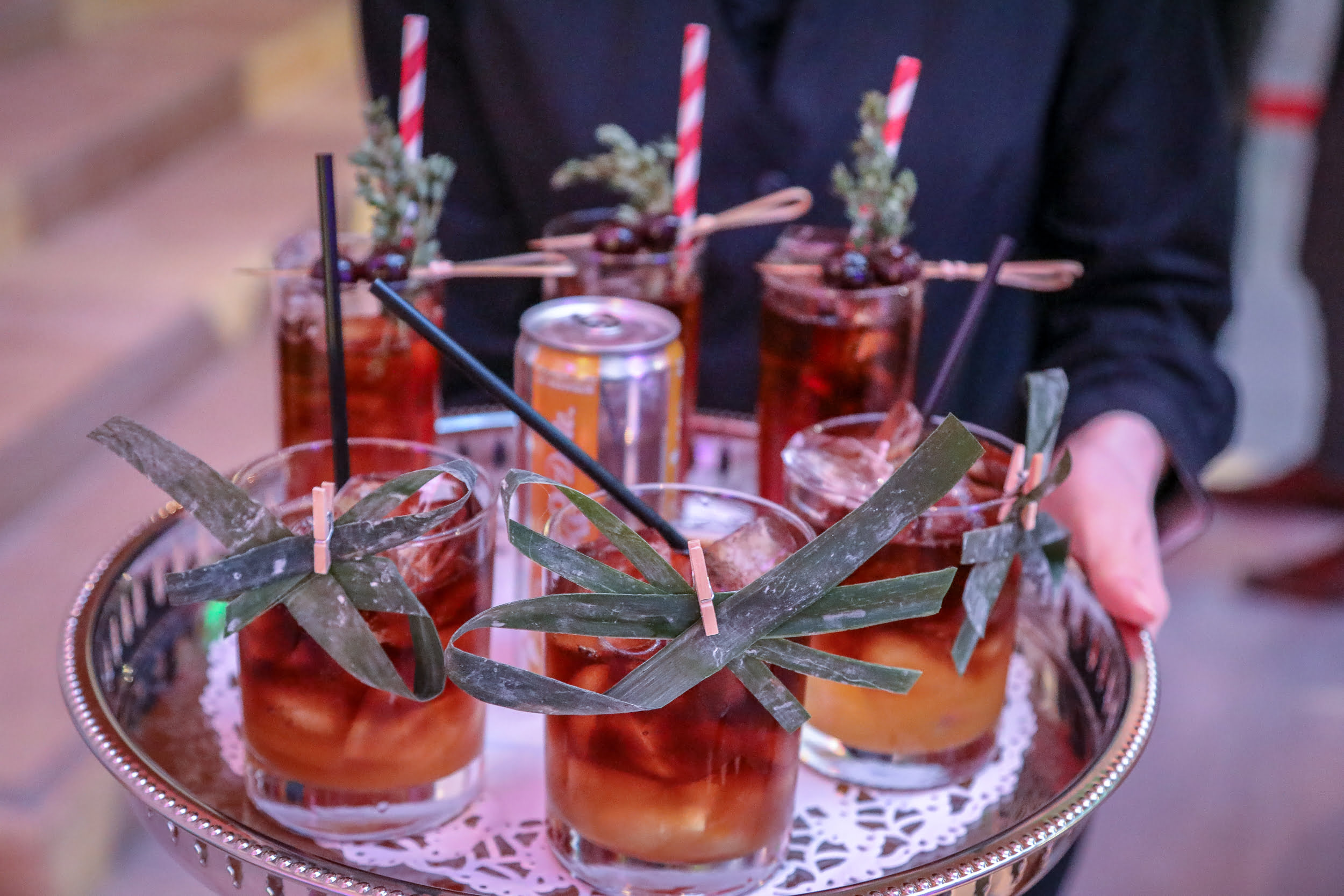 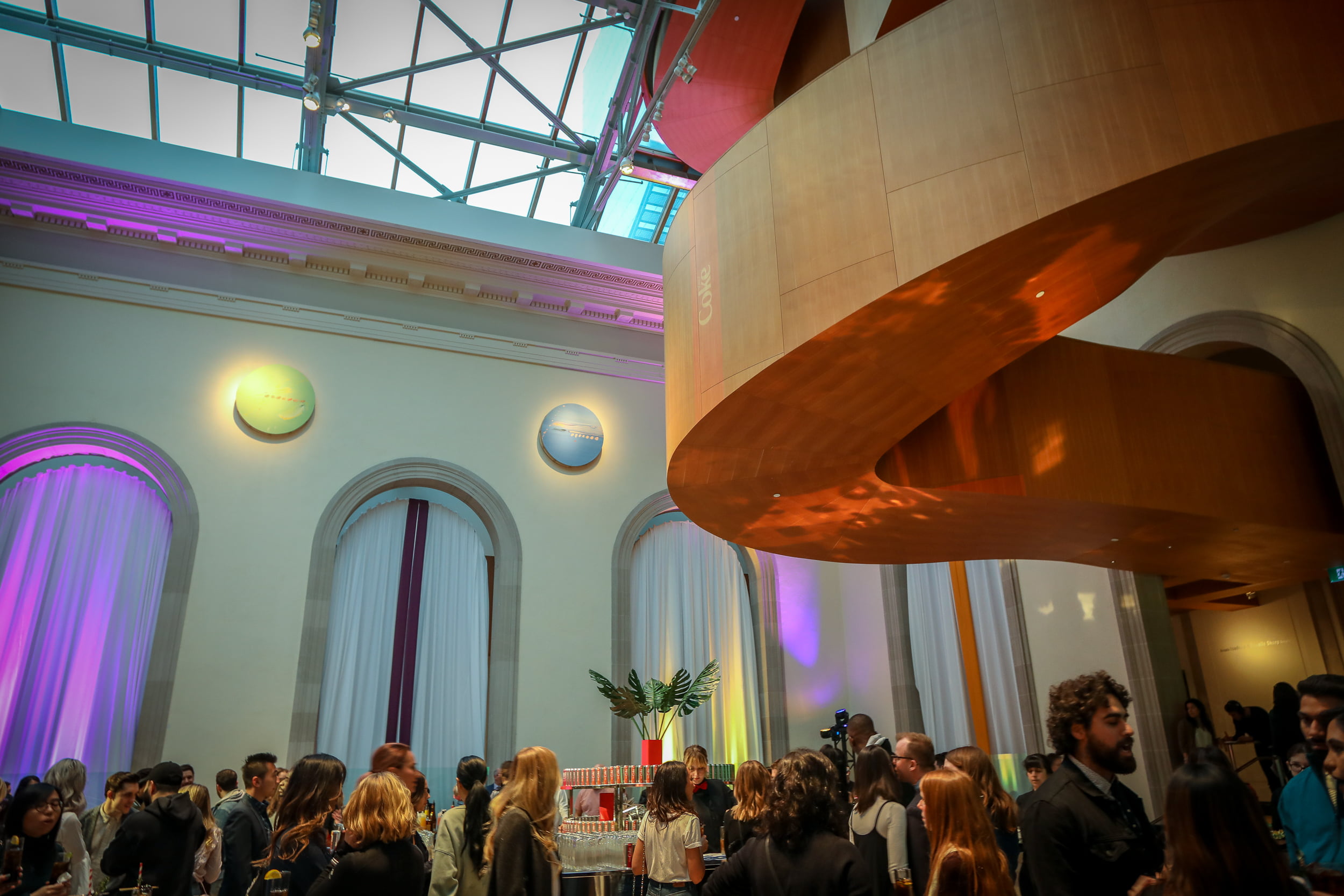 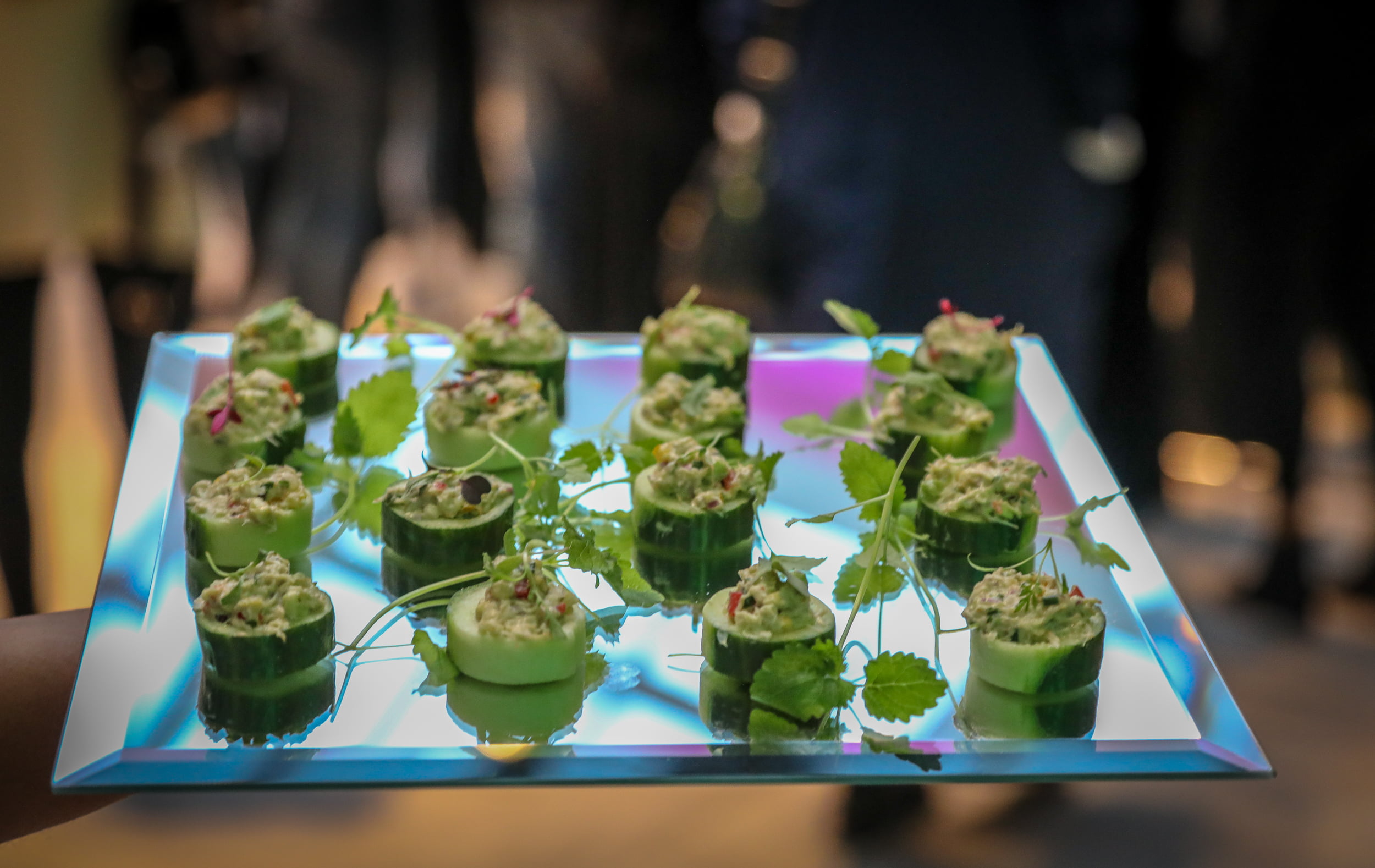 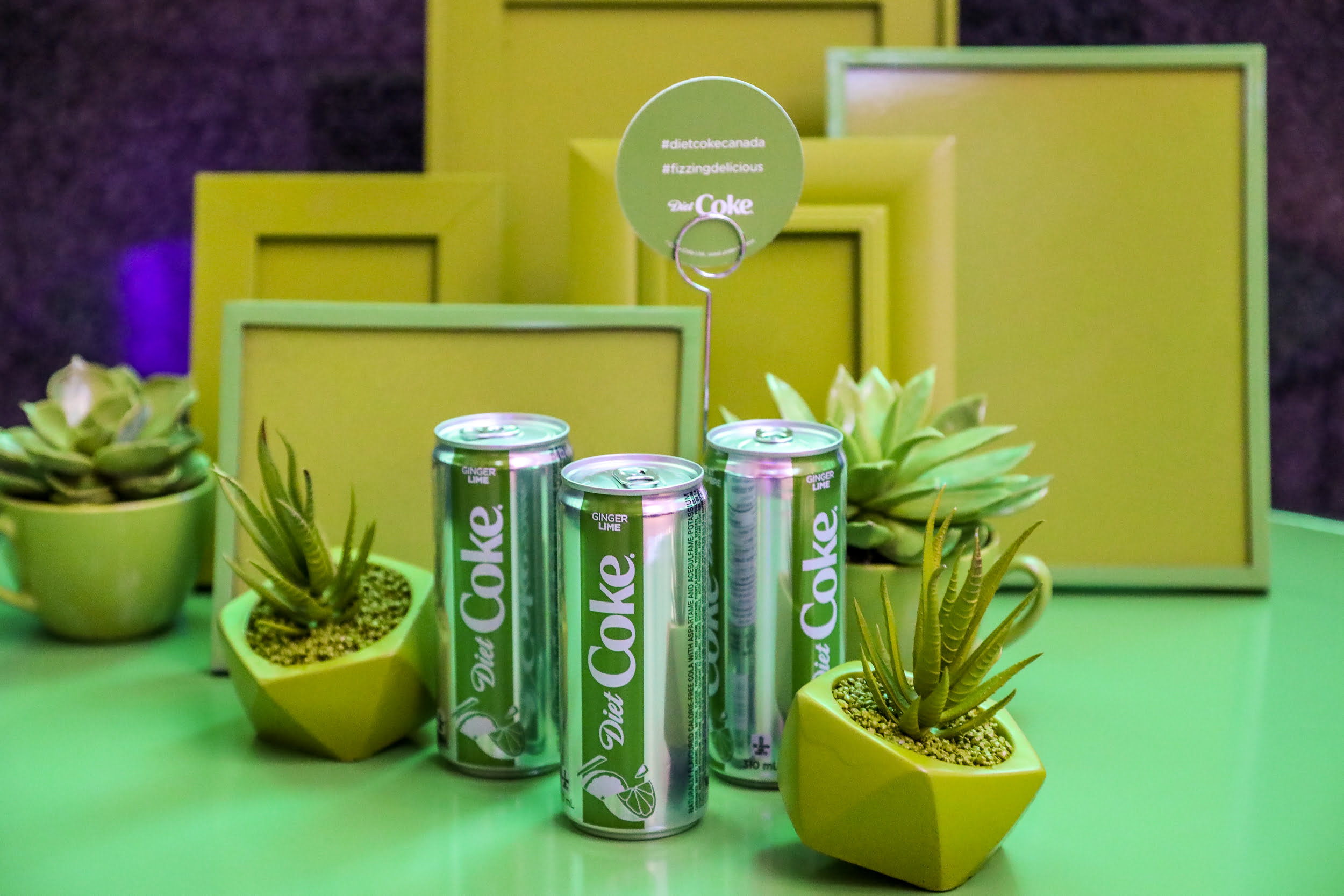