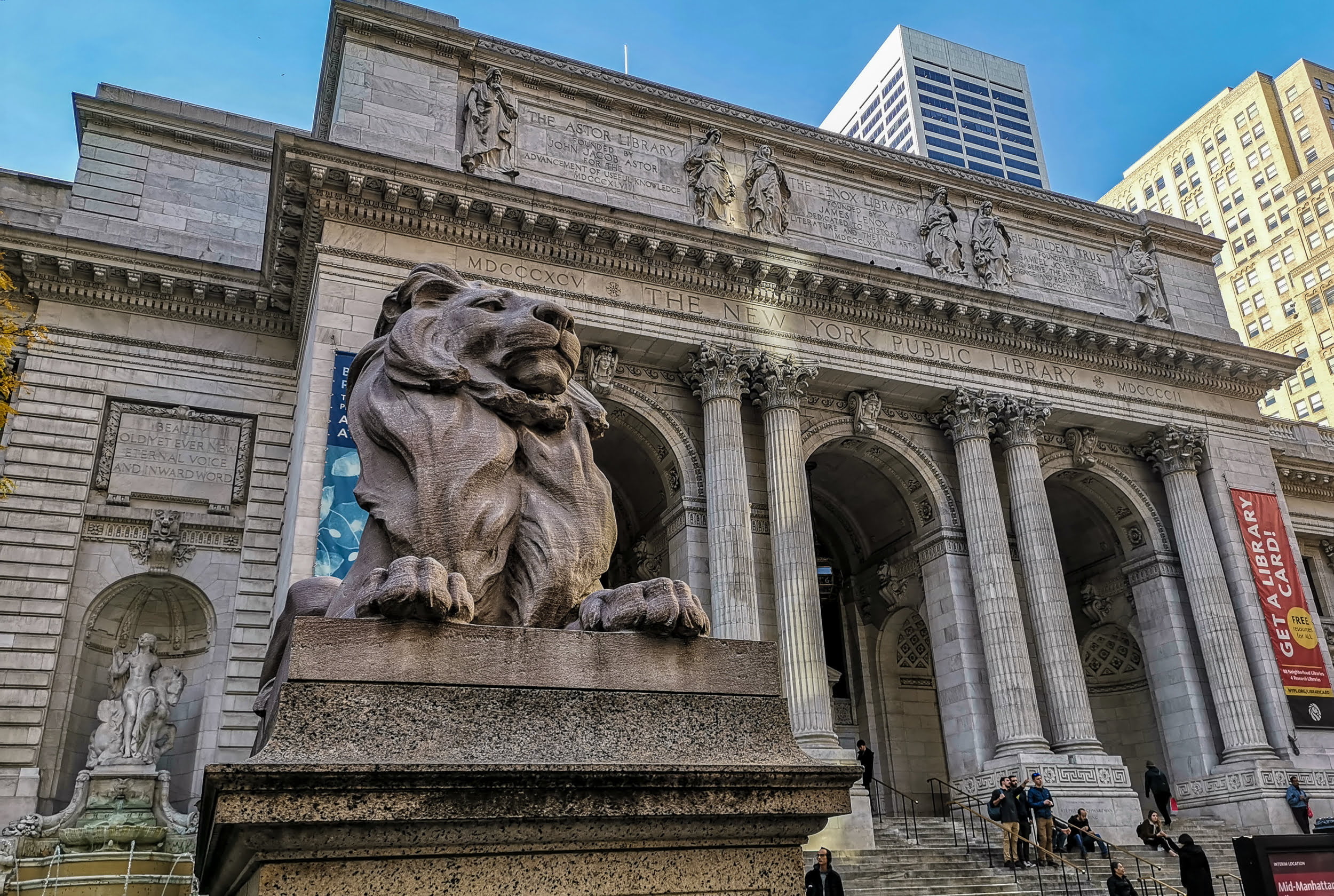 New York City is one of my all-time favorite places. I have a lot of favorite destinations, I have to admit, but NYC and Manhattan really are special.

Last week, after an interview opportunity came up, I had the chance to go to New York for the day, and while it was going to be a short visit, you just don’t say no to New York.

Walt Disney Studios Canada invited me to go down to interview John C. Reilly for Ralph Breaks The Internet, which opens on November 21, and I would have pretty much gone anywhere to interview him, to be honest, but New York was a special treat on top of it all.

By the time we flew in, and got to the hotel, I had an hour to fill, so I walked right out into Central Park and ended up shooting a couple of hundred photos and a bunch of video. It’s kind of what I do, and Central Park was gloriously fall-perfect. The sun was out, it was warm, everyone was in a great mood, and the trees and ponds were beautiful. It looked like a painting everywhere you looked.

After a quick bite back at the hotel, and my interview with Reilly, who is honestly one of the warmest, friendliest actors I have ever interviewed, I had two hours left in New York.

Two hours in New York is both a lot, and not much time at all. You can get pretty far, especially on the subway, but I wanted the real experience and to take in the streets, so I walked from the hotel, the impressive JW Marriott Essex House New York, down to one of my favorite places in the city: Bryant Park.

Along the way down I stopped at the Rockefeller Center, and the Tiffany’s there to peek at Christmas present ideas, walked by Radio City Music Hall, and then walked around the New York Public Library before checking out Bryant Park, which currently has their Holiday Shops on until January 2nd.

While I missed a lot, including the fact that I would have loved to explore Macy’s for a little early holiday browsing, and I didn’t get a chance to stop at any of the epic eateries, I still loved every minute.

All of this just to say that if you have a chance to spend a day in New York–and I really do think it’s a fantastic place to visit before the holidays–a walk around the city is one of the best experience I think you can have. There is literally something around every corner to check out and do, and even a few hours will get you into the NY state of mind.

I’m really looking forward to going back again, especially to find time with my family, since we haven’t been there in a few years together, but thanks to Walt Disney for making this happen.

Stay tuned for my interview with John C. Reilly coming up later this week.

I loved your article, especially since I got a chance to go there for a quick visit last month. It was my first time there and I absolutely loved it. We walked and walked and walked for the whole weekend and like you said, the city is full of pleasant surprises. I would return any time. Your pictures are beautiful!