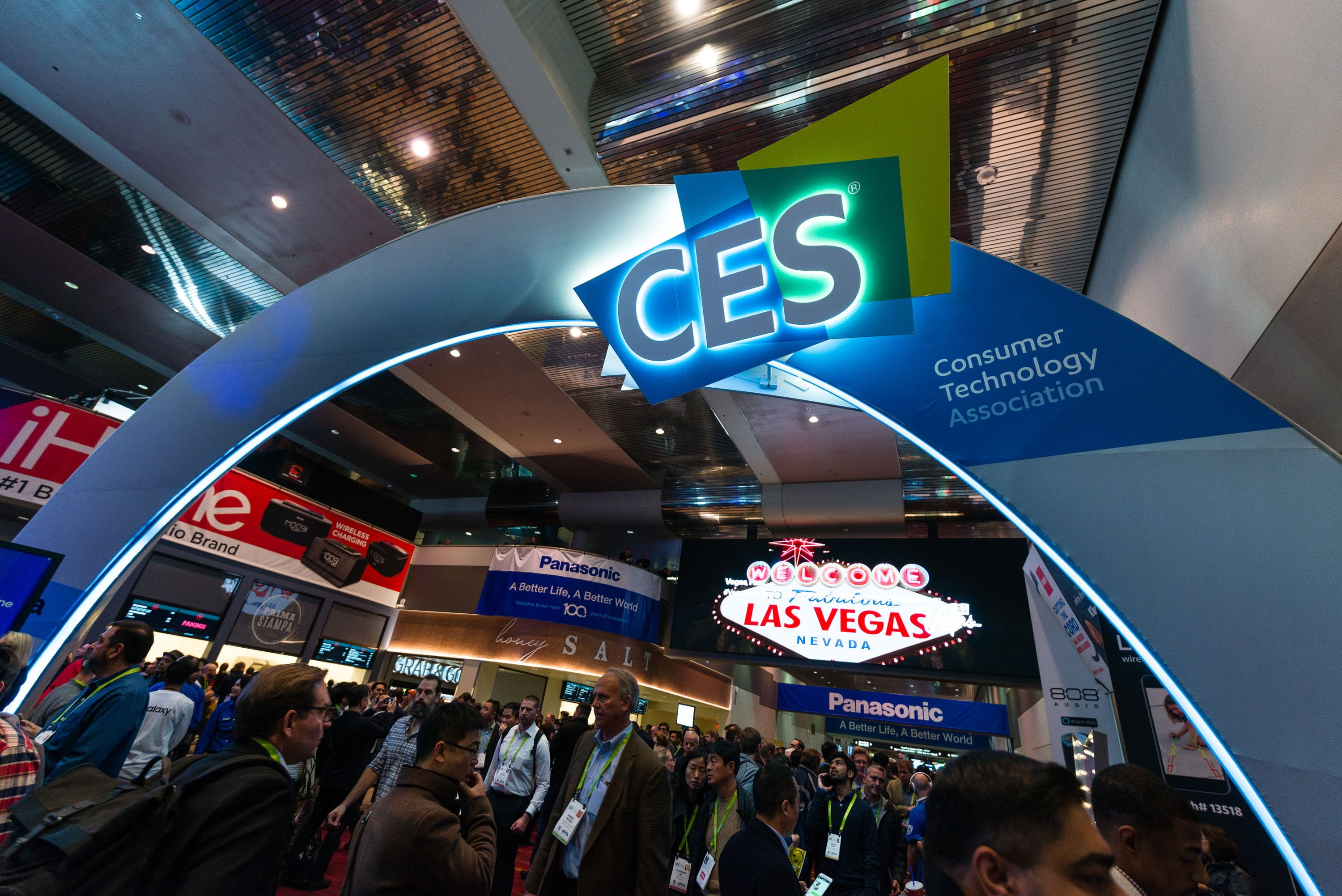 Electronics! Gadgets! CES just got started in Las Vegas, and it’s going to be another gigantic year with press conferences, meetings, and events over the next few days.

For gadgets and technology fans, this is the big show, and it’s frankly impossible to cover even a small part of what goes on in Las Vegas during CES, because there’s just so much going on this week. Honestly, I wouldn’t want to try, but it’s an incredible event to experience a slice of what’s coming up.

Making this trip possible to begin with, I have to say a big thank-you to Roku and Safe by HUB6. I’ll be covering some of their latest news from CES, and I have to say that I’ve been a big fan of Roku for years. I’m also looking forward to learning more about Safe by HUB6 and their home security gear.

Then, I made plans with the folks at MGM Resorts to check out Beerhaus at The Park Vegas for a little dinner before I head to Pepcom to take in more of the companies showing off their latest.

Then, on Tuesday, the CES show floor opens, and I’ve got a packed schedule that includes 20 meetings, and I’ll be dropping in on as many companies as I can fit at the Las Vegas Convention Centre. In the evening, TP-Link will be hosting a get together with press, and TCL is hosting a party to launch their audio gear, including a Roku soundbar, and then I’ll be trying to post as much as I can before my equally packed schedule on Wednesday.

I’ll be sharing a few posts every day from CES, with some photos, first impressions, and other details from my day.

For fun, here’s a shot of all my gear that I brought with me this year. It’s really the lightest I’ve travelled in ages because I’m using a two-handed camera grip for shooting video with my Canon 5D Mark IV, and then the DJI Osmo Mobile will fill in with my Google Pixel 3 for other video I’ll be shooting (usually I travel with a clunky monopod).

My main device for writing and posting will be my trusty Samsung Note 8, and it’s paired up with my new Samsung Galaxy Watch LTE, which is especially handy for reminders and quick calls.

And one other detail is that I’m using the ASUS C423 Chromebook as my laptop for the week, which I’m not only testing out, but doing a little bit of an experiment. For years I’ve been carrying around heavy laptops to every major event I cover, and I’m frankly tired of it.

While a bulky system has power for video editing, a lot of the time I don’t need all that power. I just need something to write on, that can handle a little photo editing. So I’m going to see if the ASUS Chromebook can fit the need.

So far I love how light the system is, the full-sized keyboard, and the very impressive battery life, and the fact that it charges with a USB-C cable, so I don’t need to carry a power brick around with me.